rands are coming to terms with the power of influencer collaboration, especially those who are sportswear retailers as they know that people around the world are looking to change their lifestyle. Many have pledged themselves to a new gym regime in a bid to get in shape and become a healthier person. But do influencers have an impact on whether we achieve this? 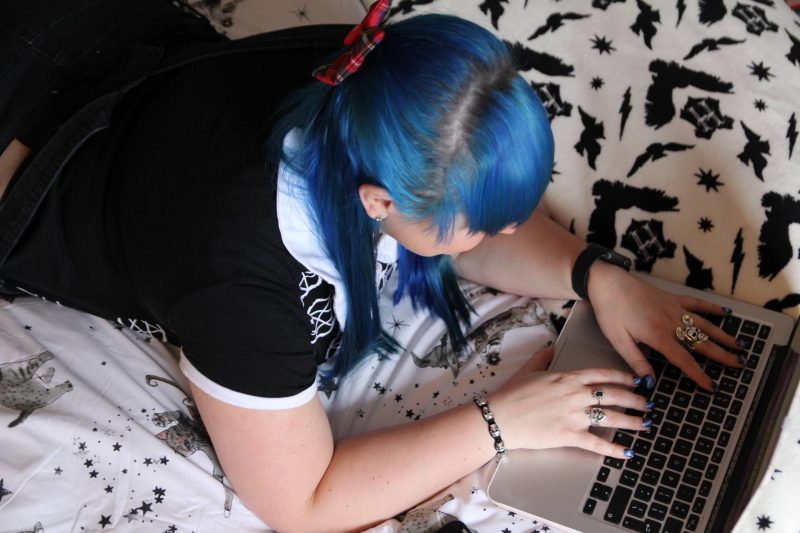 At one point, influencers referred to the people who were changing the course of history — the likes of Rosa Parks and Joan of Arc. However, with the advancements in technology and the creation of revolutionary social media platforms, the meaning of that word is now significantly different.

With the world becoming more digitally focused, influencers are still those who have a large following — but on social media. Forget about television adverts and magazine spreads, promoting your brand through influencer marketing is the way forward, as it allows you to be as specific as you please in terms of targeting your already established audience.

Should brands collaborate with influential figures?

When looking at the statistics surrounding consumers, 74% of people look to their social media accounts for advice on purchasing decisions — this shows that an encouragement from an influencer could be the make or break factor to buying a product.

Influencers are looked at as friends by their followers, they trust them — 49% of consumers look to them for recommendations when it comes to shopping with brands, a powerful tool for any marketer to capitalise on to ensure a boost in sales and brand recognition.

Influencers are seemingly becoming a more viable option for advertisement, as research suggests that 47% of customers have an ad-block extension enabled when surfing the internet. This means that if a customer is already following an influencer, they’re guaranteed to see a post that they share because it’s a social post and not an advertisement pushed by Google. Only 14% of people who did not use an ad-block extension said that they can remember what they saw in an advertisement. 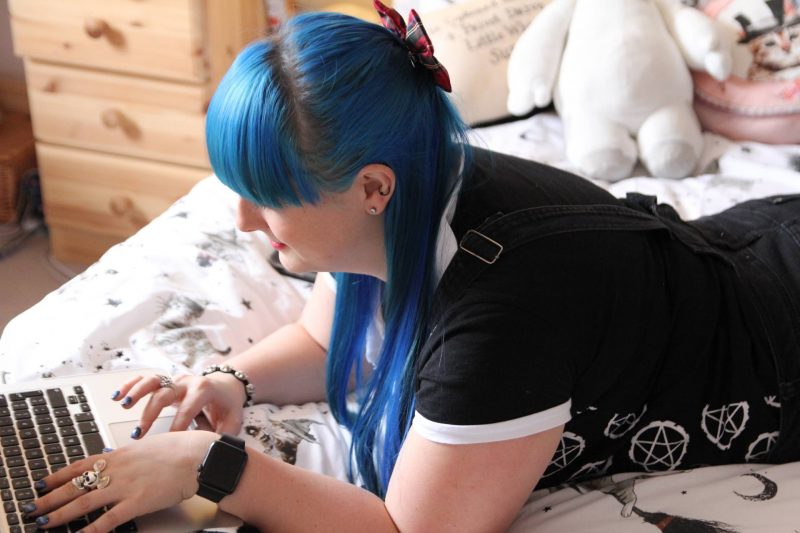 But what is the most popular platform for influencers? When it comes to promoting sportswear, Instagram seems to be the popular place for inspiration. This social media magnet has 800 million monthly active users and 500 million users who check the app each day.

Looking at the top 20 fitness bloggers/vloggers on Instagram, they have a combined following of 90m — showing that there is a mass market for brands to reach easily through a collaboration. Catering to a niche audience, they come from all types of backgrounds whether this is a bodybuilder, personal trainer or someone on a journey to becoming a healthier person.

Is it working for brands currently collaborating with influencers?

Cleveland College of Art and Design, which offers a digital design degree analyse some of the companies currently working with influencers to empower their sportswear brand.

Gymshark is a sportswear brand, that the Sunday Times named #1 in their Fast Track 100. It started out in a garage with a group of teenagers printing logos onto fitness wear and went on to become a leading sportswear provider to the world of fitness fanatics. It currently has a combined social following of three million highly engaged followers, with 1.8 million on Instagram alone, and prides itself on using influencers (calling them ‘Gymshark Athletes’) to promote its products. An example of an influencer who is used by Gymshark would be Whitney Simmons, who has an Instagram following of 1.1 million.

Nike recently launched their Nike Women campaign, which brought women within the sports sector into the spotlight and showed that anything was possible. Nike Women is predominately an Instagram campaign, with an astonishing 7.3 million followers who are all turning to inspiring women for their own motivation. Influencers on the campaign range from bloggers, vloggers, models, and actors, to real athletes with a range of different followers hoping to make a difference in the world. This campaign tries to not be exclusive, highlighting that size and looks do not matter and that in fact, empowered women empower women.

In a world that has turned digital, businesses need to understand the power of working with influencers who have a social media following. Brands that use this to their advantage to promote a product or service will reap the benefits of exposure and likely increase sales.

28 Essential Cleaning Tips Every Adult Should…

Does your Workplace Match the Agility of…

Top 5 Tips for a Gluten Free…