How Much do Home Improvements Add to a Home’s Value?

The price tags associated with home improvements can easily put you off going ahead with a project, it’s something we always toy with before doing work in the flat. After all, data from the Office for National Statistics has predicted that those in the UK collectively spend almost £30 billion on home improvements annually, which is a hell of a lot of money. That works out at £43 million each week. Before you decide to cancel your home improvement projects due to high initial costs though, DM Design, a bespoke bedroom specialist, has carried out research to discover how much home improvements can add to your home’s value:

Fitting a new kitchen
Phil Spencer, the presenter of both Location, Location, Location and Relocation, Relocation, sums up the appeal of the kitchen by stating to The Telegraph: “If you are only going to improve one room, make it the kitchen. This has now become the showpiece area of the home. We don’t just cook in it, we do homework in it, we watch television in it and hold dinner parties there.”
However, you need to match the price of a kitchen to the price of the entire house. There’s not going to be very much value added to a house that’s valued at £170,000 if it’s fitted with a £25,000 kitchen. Get the balance right though and Phil points out that a new kitchen will typically add 4.6 percent onto the overall value of a home. The Royal Institution of Chartered Surveyors (RICS) echoes that a new kitchen will make a property more appealing and can add up to four percent to its overall value. 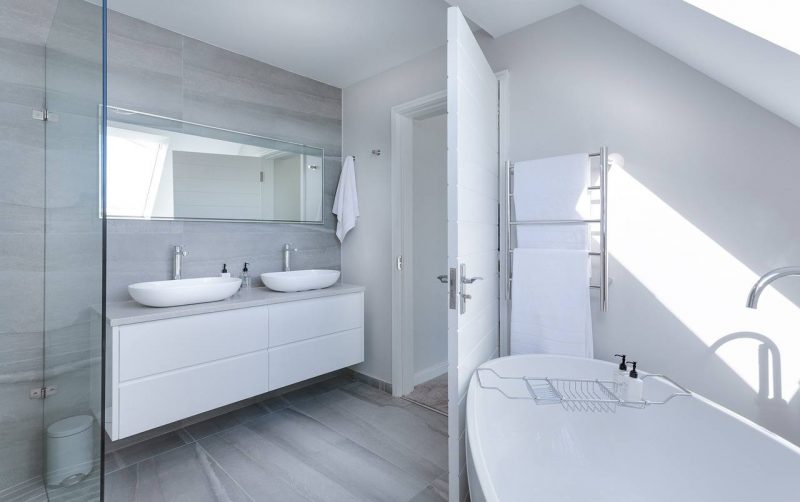 Fitting a new bathroom
The bathroom is another room which you could consider giving an overhaul, with the Nationwide Building Society stating that either a new en-suite bathroom or the creation of a second bathroom can add around five percent to a home’s overall value. Phil Spencer stressed that homeowners should aim to keep things simple when it comes to transforming a bathroom though. He points out: “You don’t need to do a lot with the room, it’s all about the features that you put in, such as a set of new taps, a heated chrome towel rail, a big new shower head, a power shower, and a glass screen or glass door instead of a shower curtain.” In total, Phil calculates that a new bathroom will increase the value of a home by 2.88 percent. We’ve added a few new bits to our family bathroom and it has made such a difference!

Converting a loft
Homes which were built prior to 1975, as well as those with a loft with a maximum headroom of 2.3 metres, make for ideal places for loft conversion projects. The Nationwide Building Society estimates that a loft conversion may be able to add up to 21 percent onto the overall value of a home, while Nationwide indicates that adding a double bedroom to your property — to which the loft can be transformed into this suitable space — can add over 10 percent to the property’s value. Just be aware that professional advice needs to be sought before planning a loft conversion, as the project has to meet both building and fire regulations.

Converting a garage
As pointed out above, Nationwide estimates that over 10 percent can be added to the overall value of a home with the addition of a double bedroom. If a loft conversion doesn’t work for your
property, or you are looking for another room to convert, consider transforming a garage. Phil Spencer states that 90 percent of British garages do not contain a car, so could be better served
as either a living space or indeed another bedroom. In general, the British media personality and television presenter says that the value added can be calculated by multiplying the square footage
gained by local price per square foot. 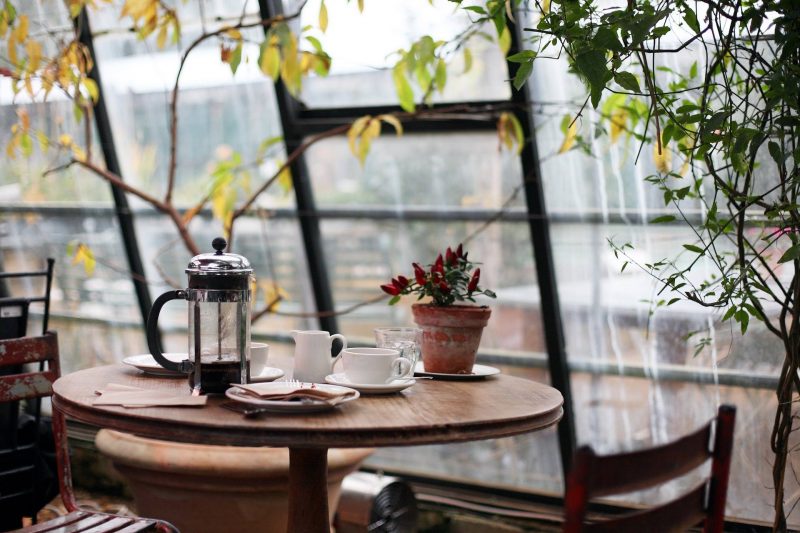 Adding a conservatory
Mark Hayward, the managing director of the National Association of Estate Agents (NAEA), has underlined to The Telegraph why homeowners should consider fitting their homes with a
conservatory. He commented: “Conservatories will add value to a home, but they need to be made with quality materials and provide a lot of light in order for the value to be significant.”
Therefore, aim to create your conservatory with glass as opposed to uPVC. A high-quality conservatory can add as much as five percent to the home’s overall value, according to property
valuation providers Yopa, though Phil Spencer is confident that 11 percent will be added to the value if the conservatory is part of a full-blown extension.

Improving the garden
Before you push forward with adding a conservatory to your home though, be sure that it doesn’t take too much away from the property’s main garden. This is because a property’s outdoor space
can also add substantial value. When improving the look of a garden, you should aim to ensure it is accessible and can be enjoyed even by those who are in the house. For this, consider fitting glass doors which open out into the garden and install high-quality outdoor lighting throughout the garden. Furthermore, Phil Spencer has advised that simply installing decking around your property’s outdoor space can add up to two percent to the home’s overall value.

What would I put in my Dream…