How Will We be Celebrating this Valentine’s Day?

! We already know that for a fact, we tell each other when we want cuz we’re just cute like that, you know. Of course, we have days where we want our own space, evenings after work when we don’t talk through being annoyed at something trivial and days where we just grate on each other, but that’s how relationships work. We can’t be happy 24/7, that’s far from normal and not that healthy! 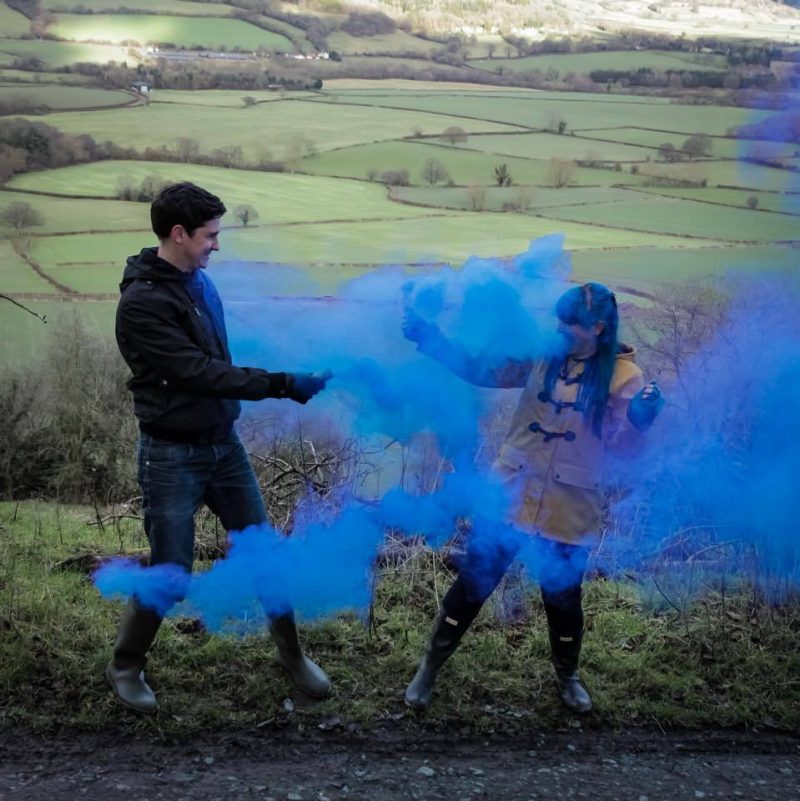 And that’s the key, we put in the work and we compromise; When he gets home from work, I have the dinner ready. When I need photos taking for the blog, he never says no. When he wants to watch the football, I don’t object and I never turn it over. When I need help editing a video, he jumps to it. When he heads out with his friends, I just let him get on with it. And when I want to travel all over the UK to see friends, he picks me up from the station so I don’t have to carry my bag on the walk home. When he wants to play on the PlayStation

or a fancies a bit of Zelda on the Wii U

, I either join in or do my own thing. When I want to head off to blog events, he offers to be my plus one. 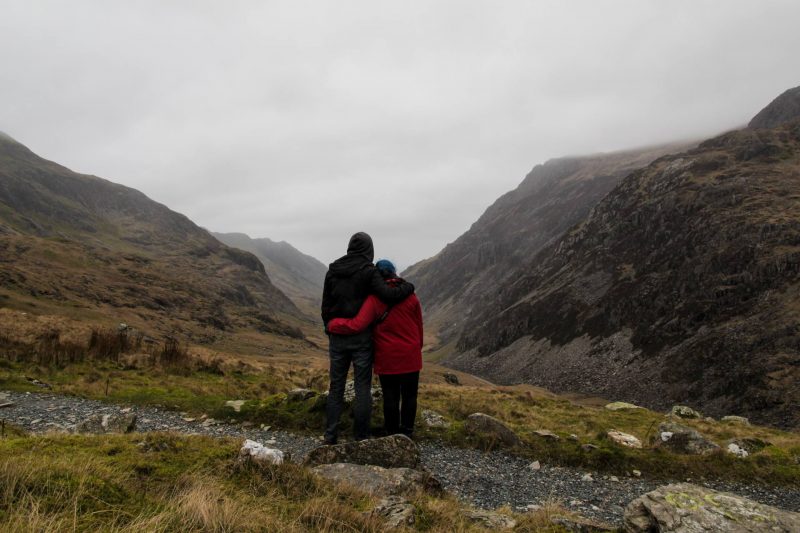 Despite having our moments, we don’t tend to argue, we sit and talk things through. Well, I tend to stomp around, attempt to slam our slow release fire doors and maybe have a bit of an angry cry and then we talk about. That’s the joys of dating someone like me with a really short temper! But did you know that on Valentine’s Day most people argue about burning the meal their cooking for their significant other, which amuses me greatly! I’m yet to burn a meal, especially one bad enough to cause an argument! 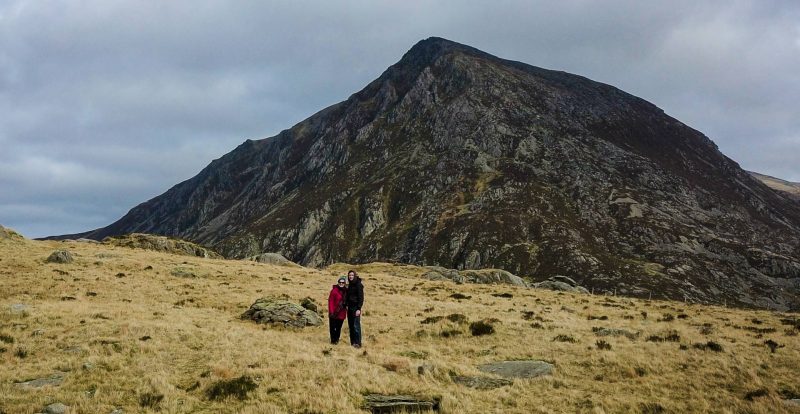 So, I guess, this Valentine’s Day we will be part of the 70% of people who plan on cooking a romantic meal for their partner rather than being rushed off a table in a restaurant with an overpriced set menu. We’ve got a nice syn free Slimming World Mousaka that I had spied in one of my cookery books which didn’t make it into the top three most eaten meals on Valentine’s like Steak and Chips did. We will sit at home with the lovely dog we’re looking after from DogBuddy and have a normal Wednesday night in, maybe even watch a Peaky Blinders if we get some time.

If you want to know more about how people will be celebrating Valentine’s Day, you can check out the results from a survey compiled by HelloFresh here.

Things That Should Have Stayed in 2017

What Sports Should I Play This Summer?…

Get Smoother Skin With These 3 Amazing…

Share:
PREVIOUS POST
"What Trends will Hit our Homes this Year in 2018? *"
NEXT POST
"Why I Can’t Wait to have a Home with Our Own Garden *"
5 comments so far.

5 responses to “How Will We be Celebrating this Valentine’s Day?”