Visiting The George in Dublin, Ireland *

If you’re eyeing a visit to Dublin this spring or summer and you’re looking for a fun time out or a cultural experience, look no further than The George. Established in 1985, it’s risen to become not only the city’s most prominent gay bar but one of the more renowned options for a night out in general. 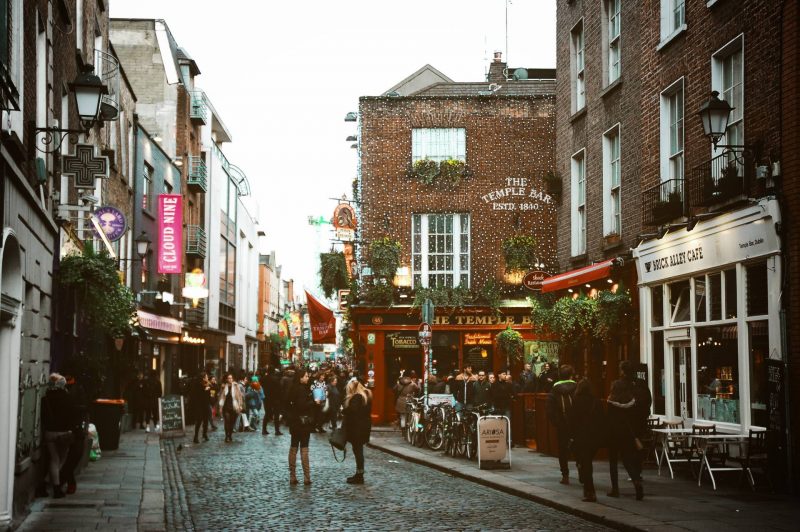 Part of the appeal is the history of the place. While you can find plenty of bars in Dublin that are much, much older than The George, this establishment was actually built eight years before homosexuality was legal in Ireland. That probably sounds strange to people in the UK and Ireland today given that attitudes toward homosexuality have become far more liberal. Indeed, an Irish survey of family and cultural values just a few years ago showed that 78 percent now agree that gay people should be allowed to marry. That demonstrates an incredible amount of progress – but if anything only emphasizes the different era The George thrived in early on.

Nowadays, the bar is known for a variety of attractions and events. For instance, as you may know, bingo is still a fairly popular activity in parts of Ireland, and The George is one of the best places to play. It’s a thriving scene, almost like a bigger and better version of other bars’ pub trivia, and it’s actually recommended to get there early if you want to take part because tickets can’t be booked in advance. 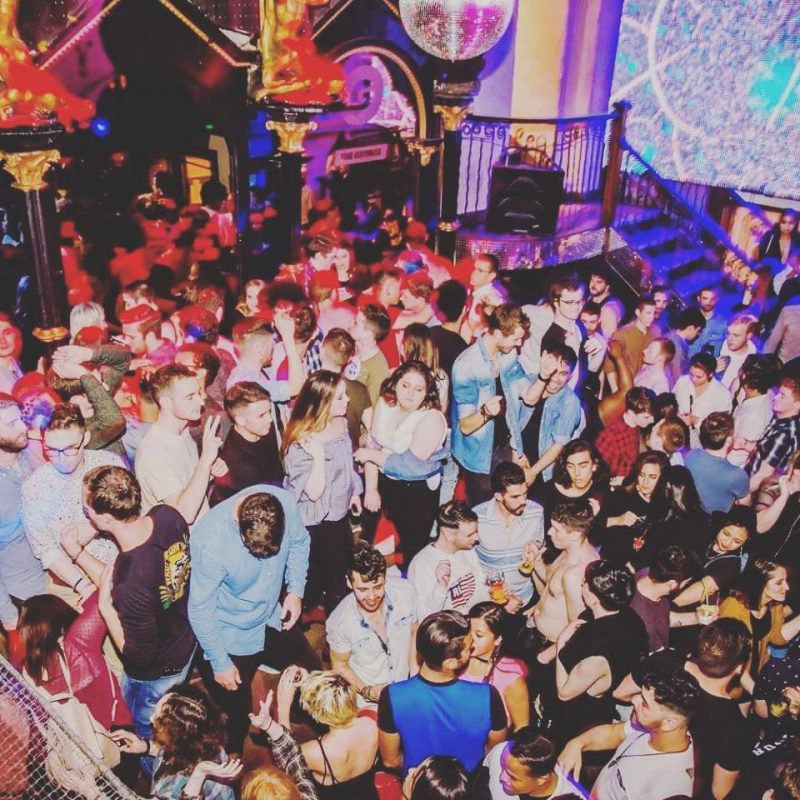 The George is also known for a few celebrity personalities that are known to stop by. Shirley Temple Bar (the moniker of a person, not a separate bar, just to avoid confusion) actually runs bingo much of the time, and is a famous Irish TV personality and drag queen. In fact, other famous drag queens from the area comprise most of the rest of the celebrity clientele also.

You don’t need to be a member of the LGBT community to appreciate the bar though. In fact, one of the better reviews out there for the bar specifically noted that it’s the venue where gay and straight people mix together, and where international visitors go to check out the LGBT scene. It’s a legitimate cultural flagship of sorts, and above all else, a really good bar! It’s actually divided into two separate bars, technically, with Bridies occupying a quieter space in the front, and the main hub referred to as The George providing more of a club scene. It really is one of the most enjoyable spots out in a city that’s full of them.

Just something to keep in mind if you’re visiting anytime soon!

Best Places to Travel in Autumn 2019

How To Deal With COVID Anxiety *

How to Find Wedding Bands You’ll Both…

Share:
PREVIOUS POST
"What is the Best Way to Store Wine After Opening *"
NEXT POST
"How to Keep Yours Costs Down on a Monthly Basis *"
0 comments so far.