How #SkiSafe Are You When You’re Out On The Slopes?! *

We arrived at the amazing Monkey47 Lodge hidden out the back of the stunning Holborn Dining Room and were told to give the VR skiing a go right away. I popped the glasses on, took the ‘ski poles’ and set off down the mountain. I thought I was doing so well, skiing away and dodging trees until I found a herd of deer. I bloody love deer so I headed over to join their pack, what a rookie that was! They turned on me and killed me off. That was very short-lived fun. 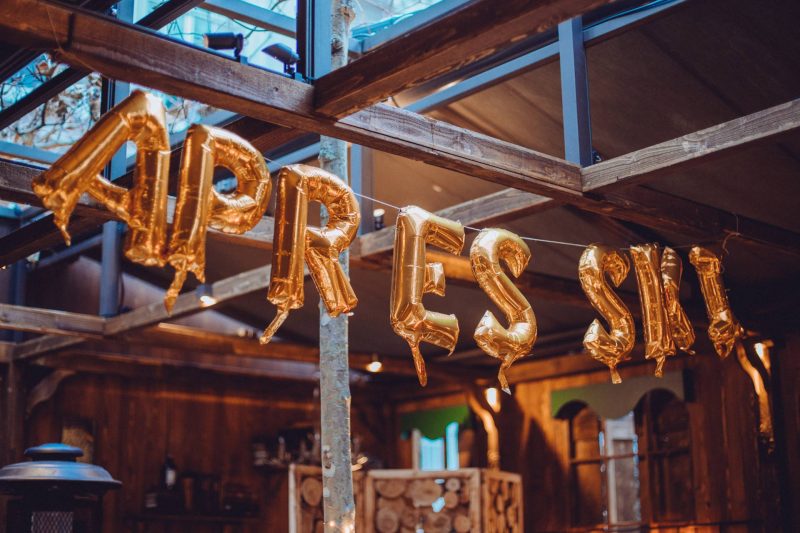 It was after that I was allowed to grab myself a winter-themed cocktail, some lush canapes and catch up with my buddies. 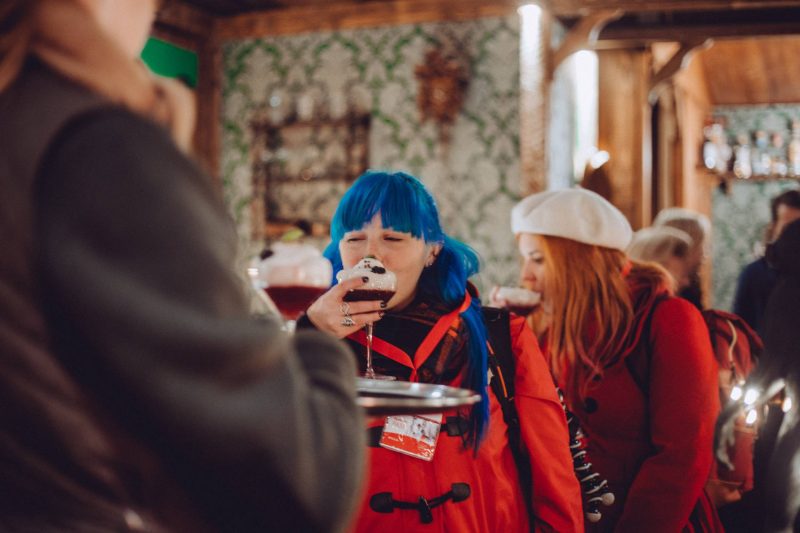 Kariss and I loved our cocktails, can you tell?!
But there was an aim to this wonderful event and that happened a few cocktails down the line… 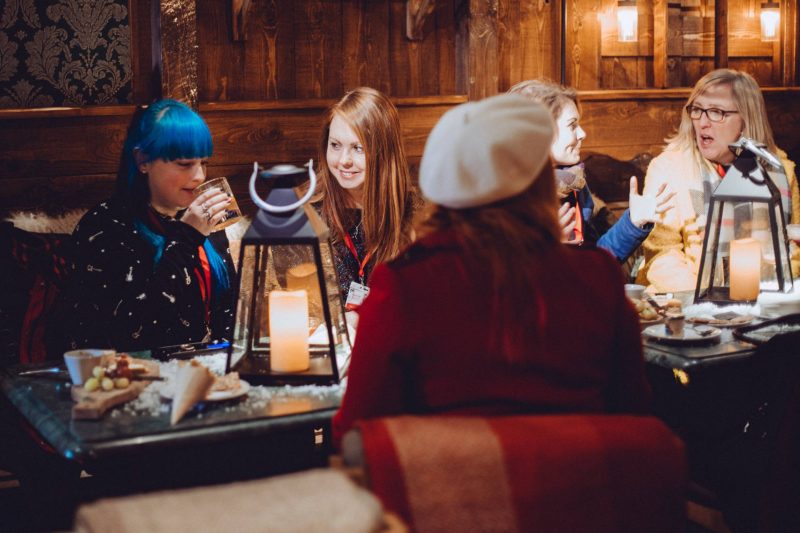 I had to get back on the VR and try to ski the same slope again. Well, I’m sure you can guess how that one went for me. It was more than awful; I went backward away from the start line to begin with and I certainly didn’t make it to hang out with those deer again! It just goes to prove how much worse you are after a drink or four two.
And did you know that just having one drink can totally void your holiday insurance? Not only that, so can not taking a class before heading to the slopes, or failing to purchase the right safety equipment as it is so easy to get injured while you’re away on your winter holiday. 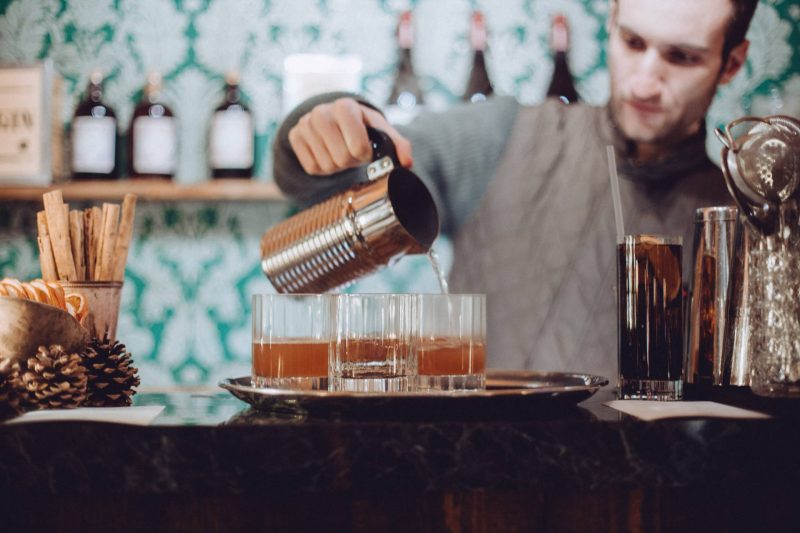 Recently, there was a survey commissioned by The Post Office that found that almost 20% of British skiers sustained serious injuries on a ski holiday and that includes broken bones, sprains and even concussions. But to totally add insult to injury, the survey also found that a whopping 48% of British skiers didn’t buy any from travel insurance let alone any specialist insurance, which meant some really costly trips to the local hospital.

Did you know that if you get seriously injured on the slopes, and do need to get taken down the mountain to the local hospital in a helicopter then it can cost you around £2,500 alone just for doing that! Crazy money!! It’s also really popular for people to buy travel insurance and not be covered for skiing so you do need to double check your policy before you get it. Especially if it’s one you get from your bank, as it’s likely to not be included with that.

So there’s a few learnings from this; one, don’t ski in herds of deer, two, don’t drink and ski. And most importantly of all, always check your insurance before you travel!

How Far Can Your Rent Get You?…

A Holiday Fit For A Queen in…