The latest research by HomeTrack’s UK Cities House Price Index shows London’s house prices have hit a seven-year low. Prices are down across 42% of postcodes, with over two-fifths of postcodes showing annual price fall. 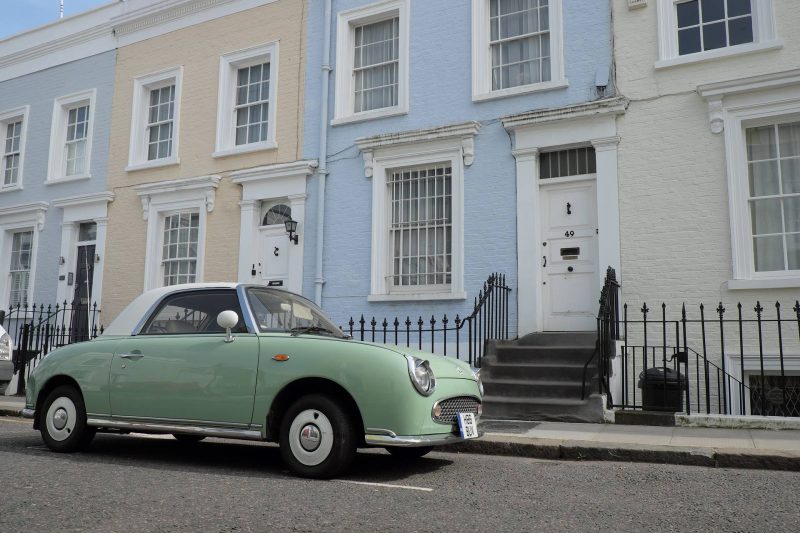 The rate of house price growth across London has slowed to just 1.0% – which is down from 4.3% year ago – making it the lowest annual rate of growth since August 2011. In stark contrast is the success of regional cities such as Manchester, Liverpool, Birmingham, and Leicester. Properties in these cities registered a house price growth in excess of 7% per annum between February 2017 and February 2018, according to the Index. It also revealed that across UK cities overall, house price inflation reached 5.2% annually.

The North West city of Liverpool performed best and saw house price growth rise to 7.8% in the year to February compared to 2.7% in the previous period. This brings the average value of house prices in the city up to £115,700. Manchester wasn’t far behind and saw a rise of 7.1%.

So why the fall in house prices across the capital? What are the contributing factors? Well, property analysts have put it down to a few reasons. One being, a result of numerous tax changes which has had an impact on investors’ buying decisions. Other explanations are the uncertainty that comes with Brexit, and affordability/provision levels for owner-occupiers.
The biggest price falls in London were in the City of London, where prices fell 7.9%. Next was Camden, where prices were down 1.9% in the year to February. Southwark saw a price drop of 1.8%, and in Islington, prices fell 1.4%. The fall in house prices was worse across inner London areas, where prices are high and yields low. The Index research also showed, that the time it takes to sell a residential property in inner London has risen to 18 weeks, and is almost double that of outer London and the city’s commuter areas. Property experts acknowledge that beyond southern England – looking north – is a brighter picture in terms of house price growth. As regional cities remain robust and house prices stand firm. As property investors seek out the house price trends across the UK, many have already begun to make their mark in the Midlands and the North West.

Those in the business to diversify towards the regions know what’s to gain. Property investors who have done their homework and understand that the search for higher yield and better capital gains means looking to regions like the North West. Here, cities such as Liverpool and Manchester fair extremely well in comparison to London if investors are looking to get more ‘bang for their buck’ – meaning, to get a better result for the amount of money that’s put into an investment. 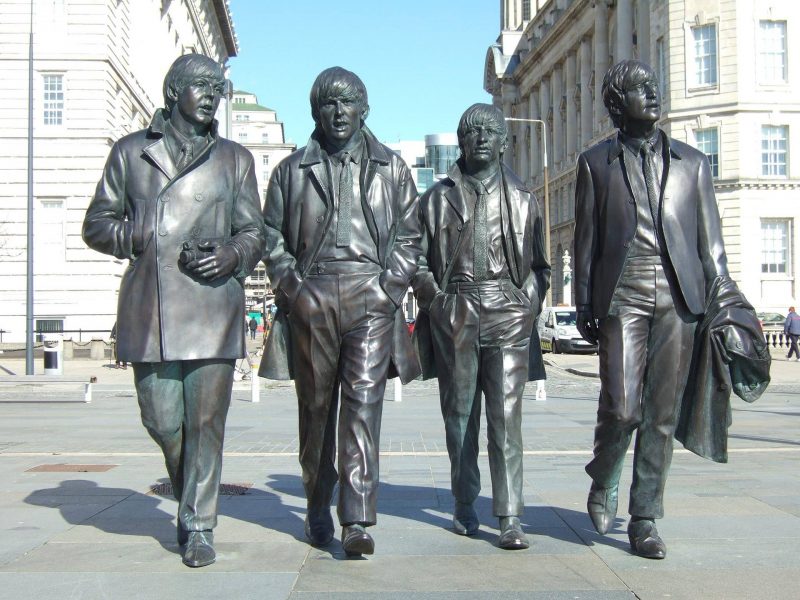 Liverpool is one of the UK’s best-performing property investment locations, with some of the highest average yields in the UK, according to research by an independent mortgage broker, Private Finance. The L7 postcode has been identified as a fertile area for investment, given its huge yield of 12.63%.  And Manchester isn’t far behind too. Property analysts suggest savvy investors go and investigate Salford’s house price offer. With the enormous amount of investment the area has received, along with the fact that it has some of the highest average yield in Greater Manchester (8.25%). London’s seven-year low, has, if anything, highlighted what else is on offer in other areas of the country. Showing property investors what other options are on the table and from the figures above it clear the North West is shaping up well.

Top Tips for Giving Your Home a…

Get The Best Out Of Your Remote…