The Global Origins of UK Vegetables *

The UK is a haven for growing vegetables, as showcased by vegetable seeds stockist Dobies’ interactive garden planner. However, you may not realise that many vegetables that you believe to be native to our shores, actually have their origins across the globe. Here are a few really interesting standout examples to underline this point… 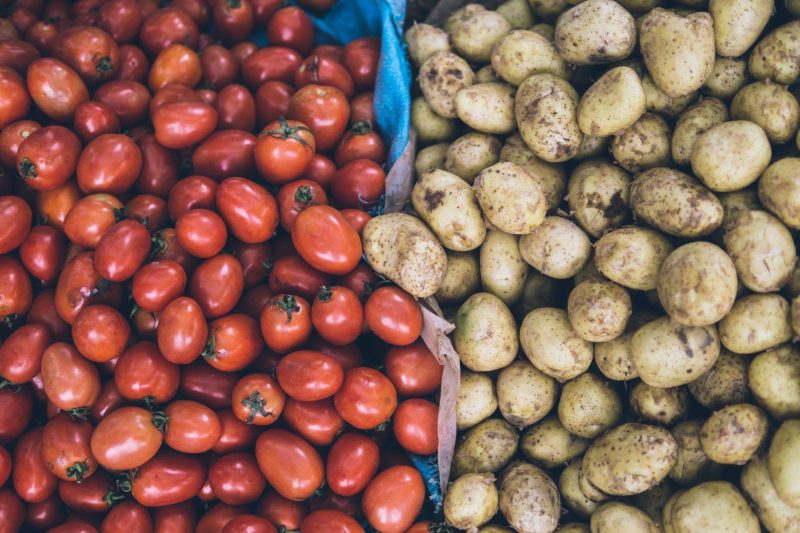 You may believe that potatoes had their origins in Ireland, due to the country’s working class being hit back in the 19th century when the potato blight saw the nation’s main staple food disappear.

However, the first instance of potatoes being cultivated was actually sometime between 8,000 and 5,000 BC by the Inca Indians in Peru. They wouldn’t be carried across to Europe until the Spanish Conquistadors conquered Peru in 1536. Looking further into the history of the potato, food historian Ivan Day told BBC News: “They nudged themselves in gradually. It wasn’t until the late 18th Century that potatoes became a staple, replacing bread or pie crust. They were particularly popular in the ‘oat counties’ — northern England and Scotland — where wheat didn’t grow easily. Potatoes were a welcome substitute for coarse oatcakes.”

Fast fact: Sir Walter Raleigh introduced Ireland to potatoes in 1589 when planting them on 40,000 acres of land next to Cork. 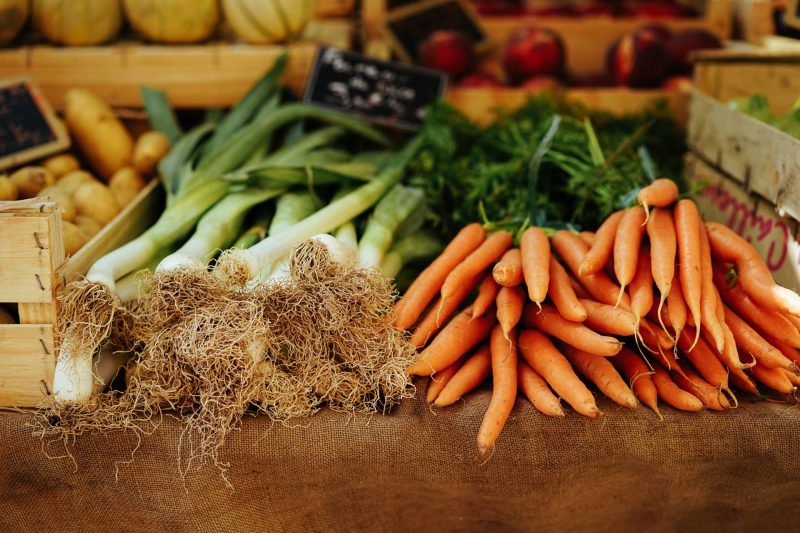 Just like you may link the origins of potatoes, you may also believe leeks to have first been grown in Wales. After all, the vegetable is largely recognised as the country’s national symbol — worn to celebrate St. David’s Day on March 1st every year and at each of the country’s international rugby matches.

Central Asia was the original spot for leeks to be grown though, with this vegetable once on the menus of meals served to the Ancient Egyptians and then the Romans. Europe was introduced to leeks during the Middle Ages.

Fast fact: Leeks are members of the lilaceae family and so are cousins to the onion. 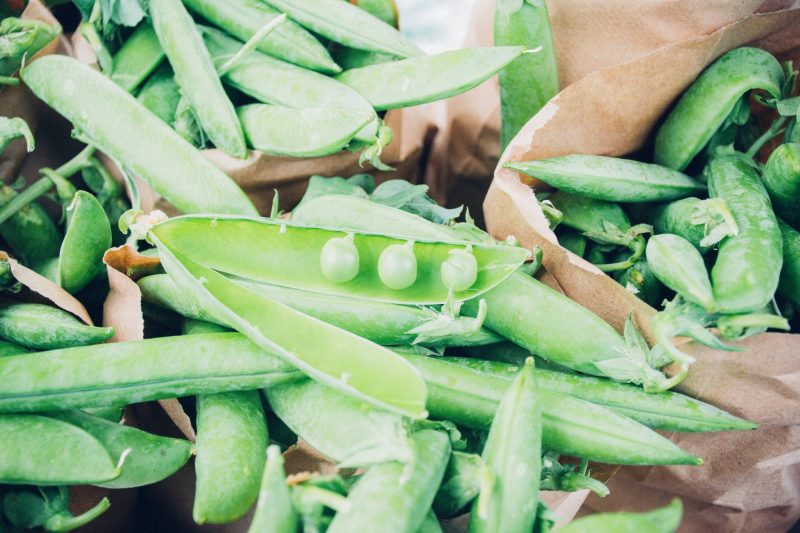 Garden peas grow very easily across the UK, with this having been the case for centuries gone by. However, the history of this vegetable goes back a lot further than a few centuries.

In fact, peas are among the first crops that were cultivated by humans and there is actually evidence of wild pea consumption by humans that data back as far as 9750 BC. Such evidence was discovered by archaeologists who were exploring an area known as the ‘Spirit Cave’, which is located on the border between Burma and Thailand. The first signs of Europe getting a taste of peas may have come around 3000 BC, as archaeological remains of villages across Switzerland in the Bronze Age contain early traces of primitive peas which date back to this time.

Fast fact: There are now over a thousand varieties of peas to be enjoyed across the globe.

Unfamiliar with Brassica Oleracea? How about broccoli, Brussels sprouts, cabbage, cauliflower and kale? Well, all of these vegetables come from this one plant. The first Brassica Oleracea to be domesticated occurred sometime before 300 BC — with collard greens being developed in Europe and Chinese broccoli in China.

Moving along history, both Brussels sprouts and red, green and savoy cabbages were created in the 13th century — the former grown from the buds along the stem of the plant, and the latter from a kale cultivar — and then kohlrabi after a thicker stalk in a kale plant was selected sometime around the 15th century. In the 16th century, broccoli was created from a kale predecessor and then cauliflower came about from a variety of broccoli.

Fast fact: Brassica Oleracea is sometimes referred to as the wild mustard plant. 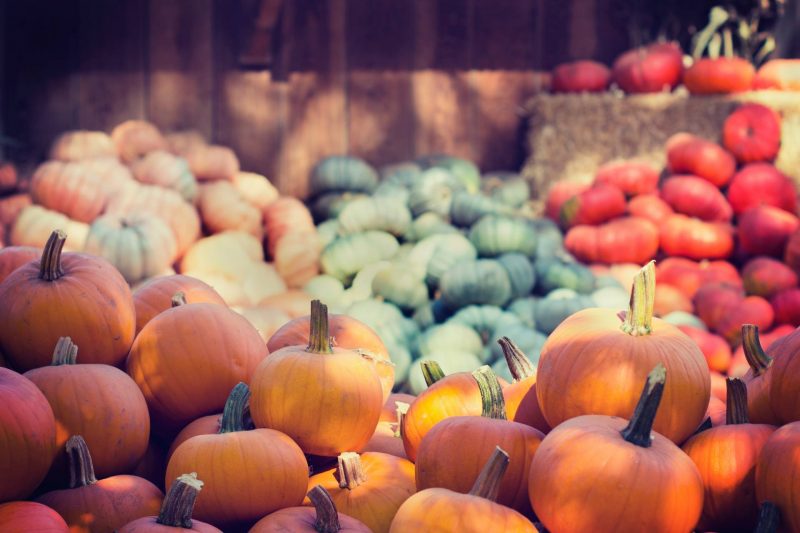 If you didn’t think that pumpkins originated in the UK, your next guess may be in North America due to the links between pumpkins and Halloween.

You’re not far off the mark if you think this, as archaeologists discovered the oldest domesticated pumpkin seeds in Mexico’s Oaxaca Highlands. Their origins are thought to be in Central America more than 7,500 years ago, however, with the original variants believed to be small, hard and with a bitter flavour — quite different from the sweet and large pumpkins that are often grown today.

Fast fact: The tradition of carving pumpkins into jack-o’-lanterns to celebrate Halloween came about hundreds of years ago in Ireland. However, original jack-o’-lanterns were made using potatoes or turnips — it wasn’t until Irish immigrants reached North America that they discovered the pumpkin and changed this tradition into what we associated it with today.

Share:
PREVIOUS POST
"Hitting all the Right Notes at The Scotch Whisky Experience *"
NEXT POST
"Making Summery Cocktails and Dining at Devonshire Terrace *"
0 comments so far.