Not may people I know have been to Guernsey, I haven’t been either and it’s something I am thinking that needs to change. It’s a mere stone throw away from the UK and is the perfect destination for a weekend away this year. Since seeing the trailer for The Guernsey Literary and Potato Peel Society I’ve been intrigued to find out more about Guernsey as it looks so picture perfect! 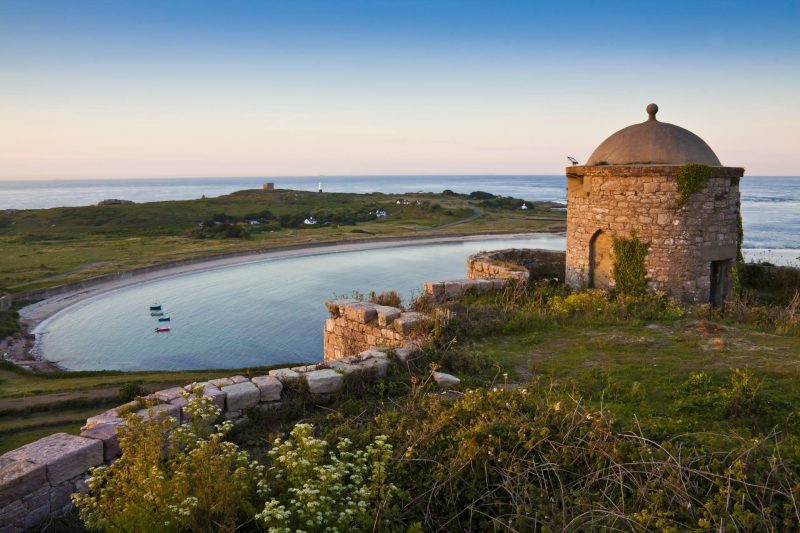 I mean, just look at it. But before I share with you the places you need to check out when you do visit, as the island is filled with so much heritage and history, I’m gonna fill you in on some facts about Guernsey so you know the background story, a little like setting the scene in a movie.

Guernsey is an island in the English Channel just off the coast of Normandy, and with the several nearby islands, it forms a Crown dependency called the Bailiwick of Guernsey. A crown dependency is a self-governing island that belongs to the Crown with the Crown referring to the Commonwealth realms. Got it?! In 2016, there was a population of just over sixty-three thousand and it is not quite 2,500 square miles, so it’s a pretty small place, but there’s still so much to do there and it totally warrants being on your list of places to visit this year.

I’ve taken it upon myself to put together a little guide of the places you should visit as soon as you arrive.

Ok, you can check in to your hotel first, but you’ve got a lot to do… 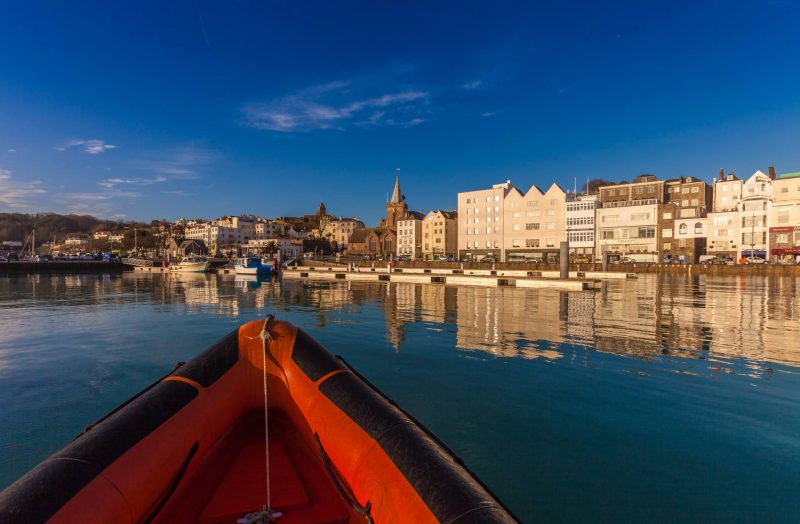 The best place to start would be the Guernsey and Literary and Potato Peel Pie Tour. The tour aims to bring both the book and now the film to life before your very eyes. There are so many stories of heroism, tragedy and above all triumph over adversity that will be shared with you, so I think that makes a great place to start so you can really get a feel for what Guernsey and its people have been through.

The tours starts at the stunning St Peter Port seafront you can visit The Crown Hotel, which is based on the Ship & Crown, a long-standing public house overlooking the seafront. The walking tour will take in other areas of the town, described in the book and in the film such as Fountain Street, High Street, Le Pollet, Candie Gardens and Victoria Tower. The tour then boards a coach and takes you further into Guernsey’s history giving you a really thorough view of the history.

You also need to make time to head to Baie de Port Grat and Baie de la Jaonneuse as they are beyond picture perfect. If the weather is good, grab a picnic and take it all in. You’d like to enjoy a day at the beach with slightly more privacy, Baie de Port Grat is the perfect spot for you to set up camp for a few hours. Or if you fancy a dip then don’t forget to pack your swimming gear and a towel!

If you want to be a little more adventurous then you need to schedule in some time to try Coasteering. Coasteering is, in short, coastal exploration at sea level, turning waves and rocks into playthings, an exhilarating mixture of swimming, scrambling, jumping and exploring caves, gullies, and caverns. I’m sure that would be an adventure you won’t forget in a hurry and something you can’t do in many other places so close to Great Britain. 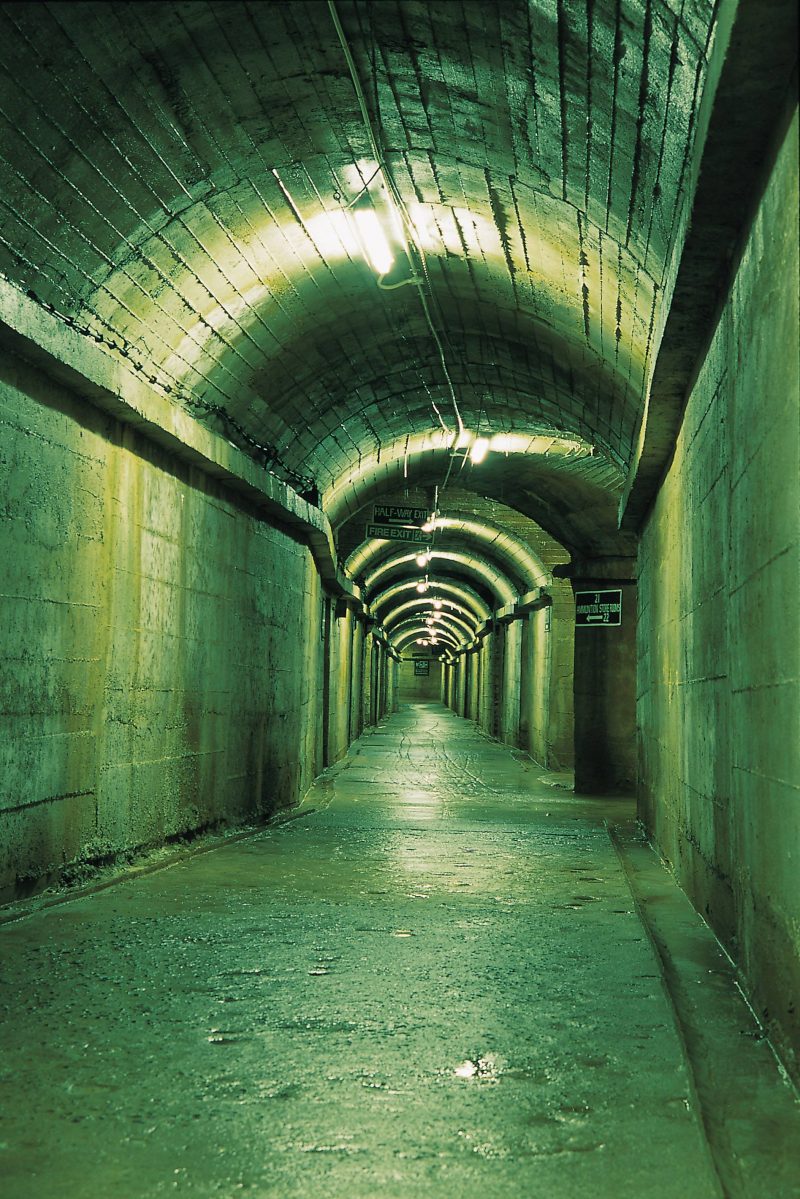 If you want to try something else a little different then make sure you stop off at the German Military Hospital which happens to be the largest construction in the Channel Islands at 7,000 square metres. Construction of the hopsital began in the winter of 1940 and was built underground so it wouldn’t be seen by overhead planes as the site was also used as an ammunition store! The hospital is truly an eerie insight into life on the island at the time and again, something so very different!

I’m sure just these few insights will have you booking your flight or ferry very soon, as Guernsey really does have so much to offer. What are you waiting for, head to the cinema to see The Guernsey Literary and Potato Peel Society too!

What I Packed for Spending a Week…

Share:
PREVIOUS POST
"Getting Up Close and Personal at the New Sea Creatures Exhibition *"
NEXT POST
"Lesser Known New South Wales Destinations for the Curious Traveler’s Soul *"
0 comments so far.