New South Wales, Australia oldest state, is home to the nation’s capital, offers anything that any traveller would like in a travel destination – the best beaches, hikes, restaurants, night scene, culture, you name it. Beyond all of these, there are hidden gems only the bravest (or simply curious) travellers would like more than the conventional offerings of the Down Under. 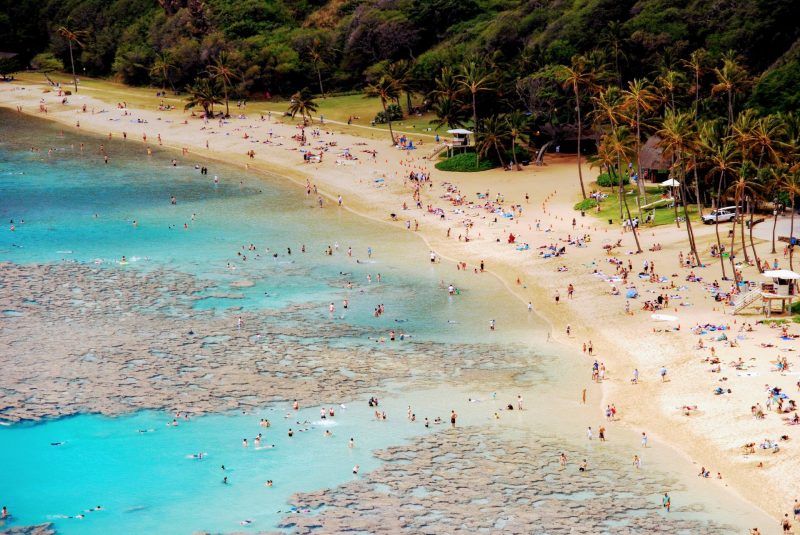 This fantastic coastal suburb of Manly is a magnet for serious beach-lovers. They are mostly drawn to the long sweep of Manly Beach itself. Try a short walk to the lesser-known southern tip of the bay. As you reach this delightful, tree-sheltered little spot, you might notice some sights that we’ll leave to your imagination.

The place is popular with snorkelers because of the variety of marine life in the offshore shallows, and the place has a full range of facilities. Head to the Beach House to enjoy what locals claim to be Sydney’s – no Australia’s best fish and chips.

Encircled by a wealth of gorges, vineyards, waterfalls and national parks, the quaint Northern Tablelands town of Armidale has enough of things in its arsenal to keep any traveller busy.

As Australia’s highest city with a population of under 25,000, you’ll find country-style pubs, an exceptional regional art museum as well as an Aboriginal Cultural Centre.

This UNESCO – listed island is found in the western reaches of Sydney Harbour, the area was formerly a penal establishment for convicts, then later became the site of one of Australia’s biggest shipyards. It’s truly a fascinating attraction from a historical point of view.

The Marina Café and Bar offers a sumptuous range of food, coffee and wine, while lodging ranges from glamping to heritage houses. There are also sufficient and regular ferries to the island.

This stunning limestone strip of the Southern Tablelands is the home to some of the deepest caves found in the country, which makes it a top, yet little-travelled location for both spelunkers and climbers.

The park is located around a couple of hours from both Sydney and Canberra. The national park also boasts some exceptional bushwalking trails and a good campground. The caves in the park have been protected since the early 1800s.

It’s every food lover’s haven with everything from pulled pork and truffle burgers to banana crepes, with a slant towards seasonal and organic produce. Plus, there’s also live entertainment to keep you entertained.

Strategically located on the so-called Sapphire Coast, approximately 450 kilometres south of Sydney, the beautiful Merimbula is adjacent national parks and serves up a variety of choices from superb beaches and sparkling lakes to top-rated restaurants and nightlife.

The place is perhaps best known, for its seafood, and its rock oysters. The Wheelers Oyster Farm offers exciting tours that provide a full outline of the town’s oyster-farming past, with an on-site restaurant to display and offer the oysters themselves.

Get your holiday vibes ready and find your travel buddies to visit these hidden gems in NSW.

We’re still not done yet, we’re giving you another hidden gem of a destination that you’d never forget. Check this DriveNow travel guide to the magnificent Coffs Harbour and its surrounding areas. Coffs Harbour is where you make a simple holiday travel extra special and memorable for you and your travel buddies.

Awesome Things You Can Do as a…