Reasons why Battersea is the Up-and-Coming London Location *

Battersea, situated on the South side of London, has traditionally been viewed by many as a mundane and industrial part of London that is not particularly exciting to either live or visit.

Those assumptions have been completely changing over the last few years however, as a result of the sale of the hugely iconic Battersea Power Station in 2012. The vast amount of land and surrounding area is currently going through an enormous transformation process into the 21st century, which is creating space for some of the most comfortable accommodation, swanky restaurants and bars, and cultural hotspots that the City of London has to offer. 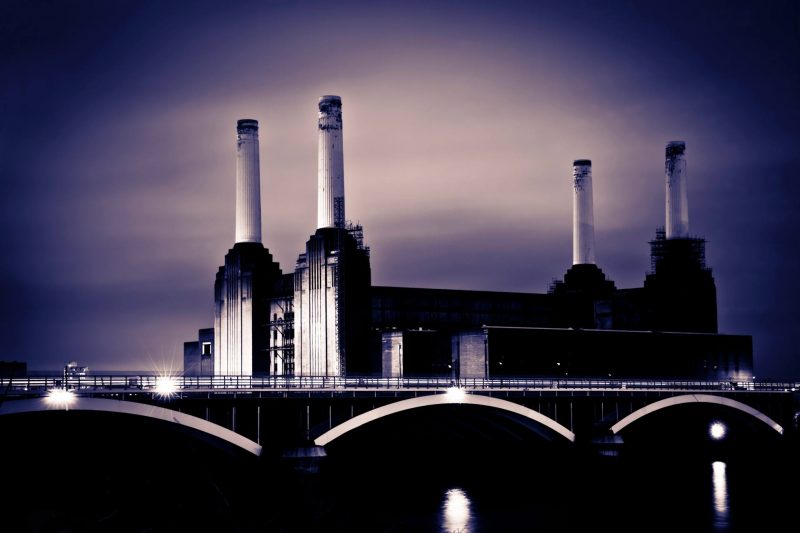 Here is a taster of what this modern Battersea has to offer:

Are you a creative looking for some inspiration? Do you just enjoy experiencing cultural activities? Battersea has more than its fair share of venues to exercise your expressive energy. Battersea Art Centre is, not surprisingly due to its name, a haven for the artistic – with the opportunity to watch plays, musicals, see some art, comedy and various workshops and clubs for the kids. London Shared has a whole page dedicated to exciting venues within the Battersea area and neighbourhood which you can find here: http://www.londonshared.co.uk/neighbourhoods/battersea/.

Whether you are wanting to truly splash the cash and have a massive budget or are just looking for a relaxed, casual bite to eat and a drink, Battersea has some amazing restaurants for you to check out.

The Lighthouse Battersea is a firm favourite among tourists and locals alike. The beautifully comforting bar has a menu full of mouth-watering pub food as well as a charming garden-like beer garden for you to sit, socialise and sip on your drinks in the sunshine.

Battersea also more than delivers for those who like something a bit more quirky – The Magic Garden, an electric garden pub which plays jazz, blues from the comfort of a sofa and blanket being just one of them. Battersea Barge is another, a boogie boat venue that is home to performances of cabaret, disco and live music nights is an ever-popular experience.

Whilst Charring Cross Underground Station is only three miles away from the area, travel to and from Battersea will soon be getting a whole lot better. Thomas Clipper, the City of London’s River Bus service, is beginning to nicely take shape at the newly-engineered Battersea Power Station Pier. As well as the Thomas Clipper progress, things will be even easier for those within the area in terms of transport on track as from 2020 there will be a brand new Underground Station that will be included in an extension from Kennington of the Northern Line.

It is not all in the future, however, currently, commuters utilise the flexible Underground train system from stations such as Battersea Park, Clapham Junction and Queenstown Road in Zone 2.

Share:
PREVIOUS POST
"Lesser Known New South Wales Destinations for the Curious Traveler’s Soul *"
NEXT POST
"How to Protect Your Spine at Work *"
0 comments so far.