Brits Abroad; Are we Really that Clumsy Abroad? *

The ABTA Holiday Habits report from 2017 has stated that the number of people travelling abroad on holiday increased from 55% to a high of 57% which doesn’t really surprise with such great deals on flights these days! As travelling becomes more of a lifestyle necessity than a luxury, I’ve teamed up with TRUE Solicitors LLP, accident at work claims specialists, to investigate whether us Brits are taking out insurance before jetting off, what their insurance actually covers and how certain aspects of their behaviors can actually invalidate their claims, which a lot of people don’t actually know! 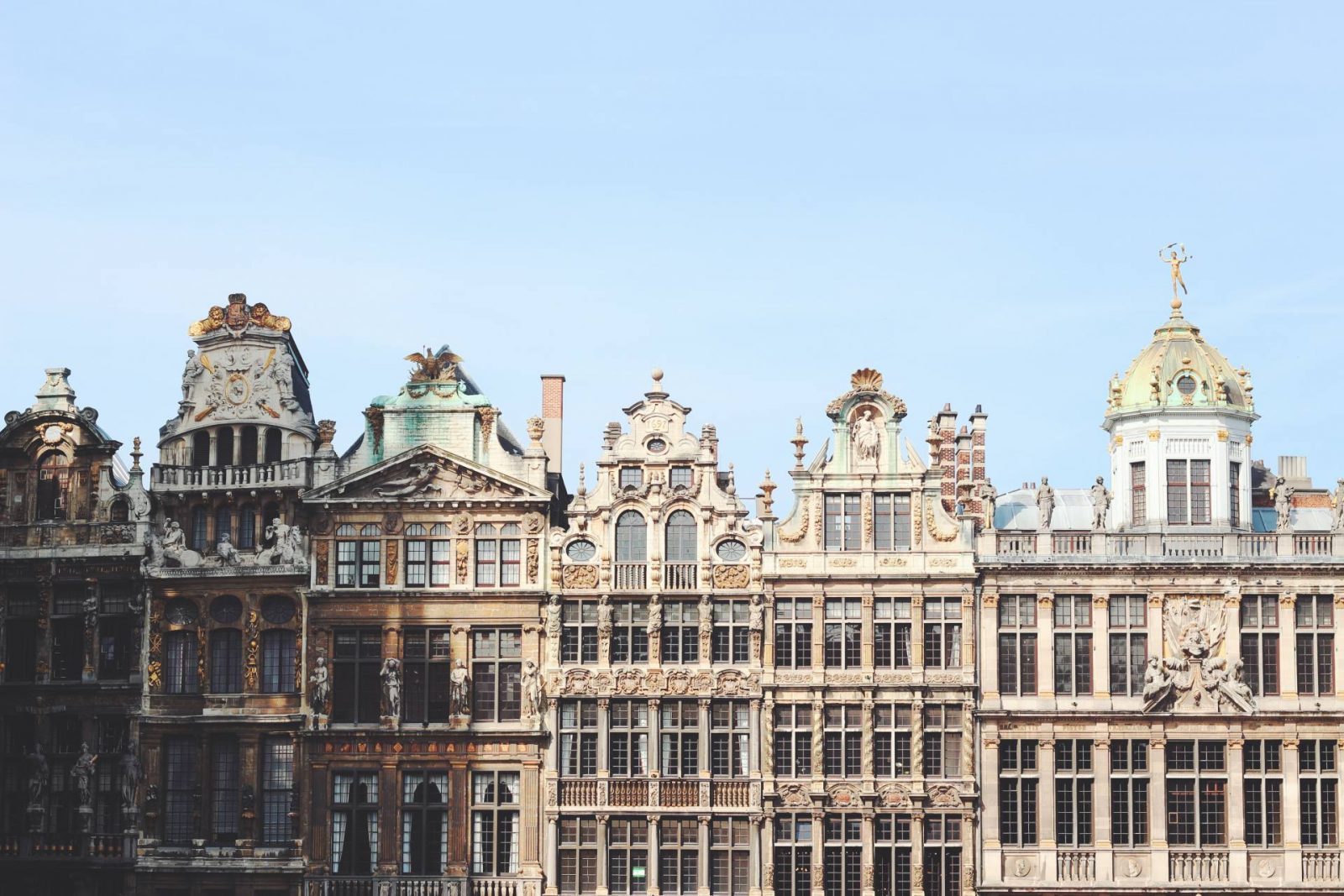 Are people insuring themselves before they board the plane?

According to ABTA, in the 12 months leading up to May 2017, a total of 25% of holidaymakers weren’t insured on their trip, up by 3% on May 2016’s results. However, this differed between age ranges but was commonly problematic among young people travelling abroad, as expected.

For those who travelled without insurance, 36% said that they didn’t think that they needed it. Although refusing to buy insurance will have short-term financial benefits, the savings made don’t compare to the detrimental financial situation you could be in if something was to go wrong abroad. Despite this, 22% said that it was a risk they were willing to take.

Lots of people wrongly assume that when they’re travelling in Europe, they don’t need insurance because they have an European Health Insurance Card. However, this is not the case, as EHIC is only valid for medical necessities within the European Union and the European Economic Area in state hospitals. It has been advised by the Foreign and Commonwealth Office that all people wishing to travel outside of their country should also have comprehensive travel insurance as this will likely cover repatriation in the case of a medical emergency.

With Britain soon set to leave the European Union after the Brexit vote, it is unclear what will happen in terms of the EHIC. What we do know is that those who are officially living abroad — whether this is to work or study on the day the UK officially leaves the EU — their card will continue to prove eligibility for the same state-funded healthcare as the citizens of the country receive. 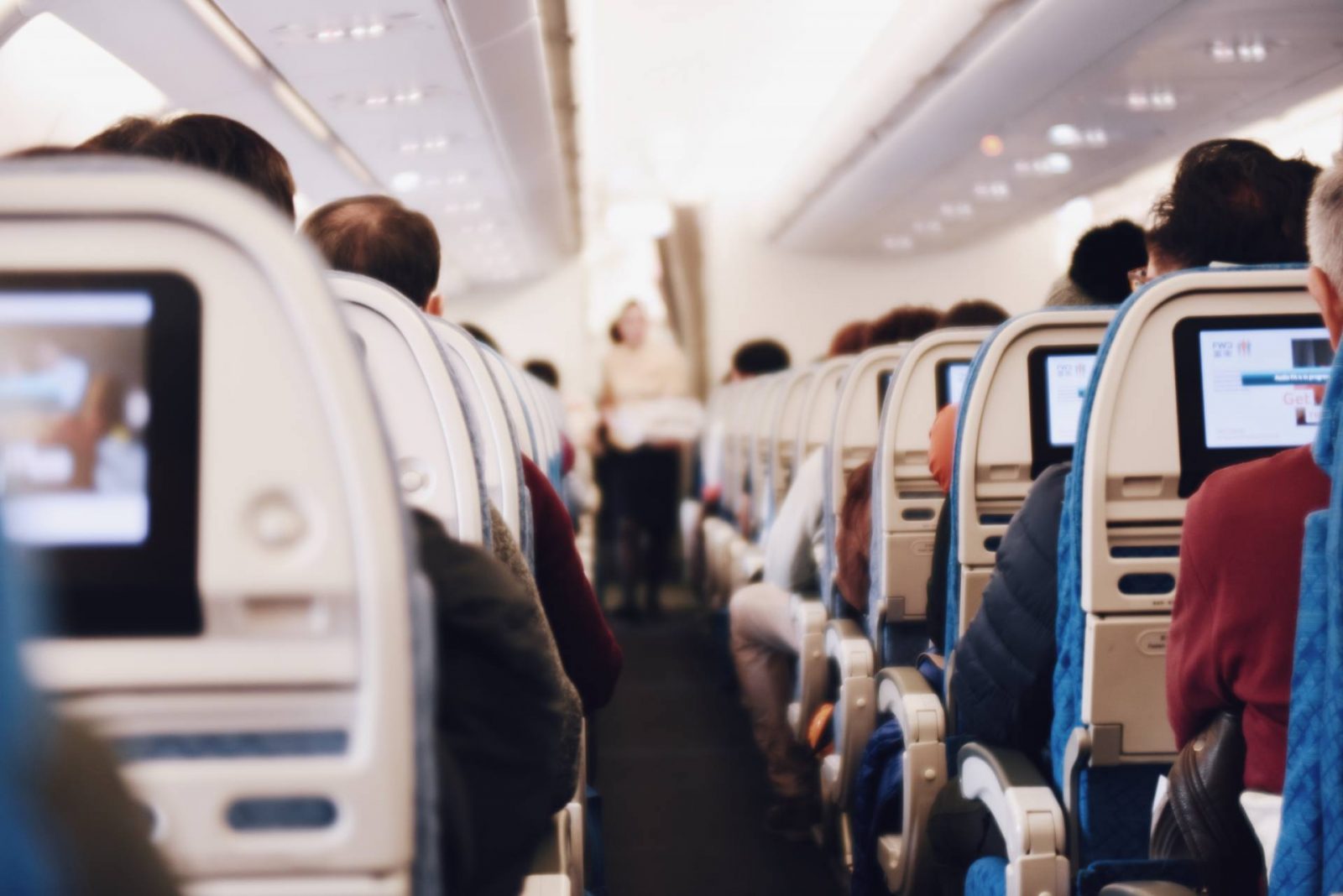 What should you know about Travel Insurance?

Insurance is all about covering the unpredictable events that may occur before your holiday or when you finally reach your destination. It’s important that you purchase your insurance as soon as you book your holiday, as it can cover potential cancellations and pre-trip illnesses — it’s a small financial decision that can save you a fortune in the long run.

It’s important that you analyse the policies that come with any travel insurance you purchase, as different companies will offer different levels of coverage. It is unlikely that they will cover high-risk activities. It’s important to consider what type of holiday you’re going on — if it’s active like skiing, you must inform your insurer to get the best cover.

Pay attention to the small print too. For example, if you’ve consumed alcohol and need medical attention some insurance companies will reject your claim — in extreme cases, they could seek out court rulings and will supply the court with medical records that say you had alcohol in your blood. It’s important to remember that in hot countries, your body will absorb alcohol more easily too.

If you have something stolen from you when you’re abroad, you must have substantial evidence that will back your claims.

Only in exceptional circumstances may insurance companies waiver the decision to cover terrorism or natural disasters such as earthquakes, tsunamis and lightning strikes. 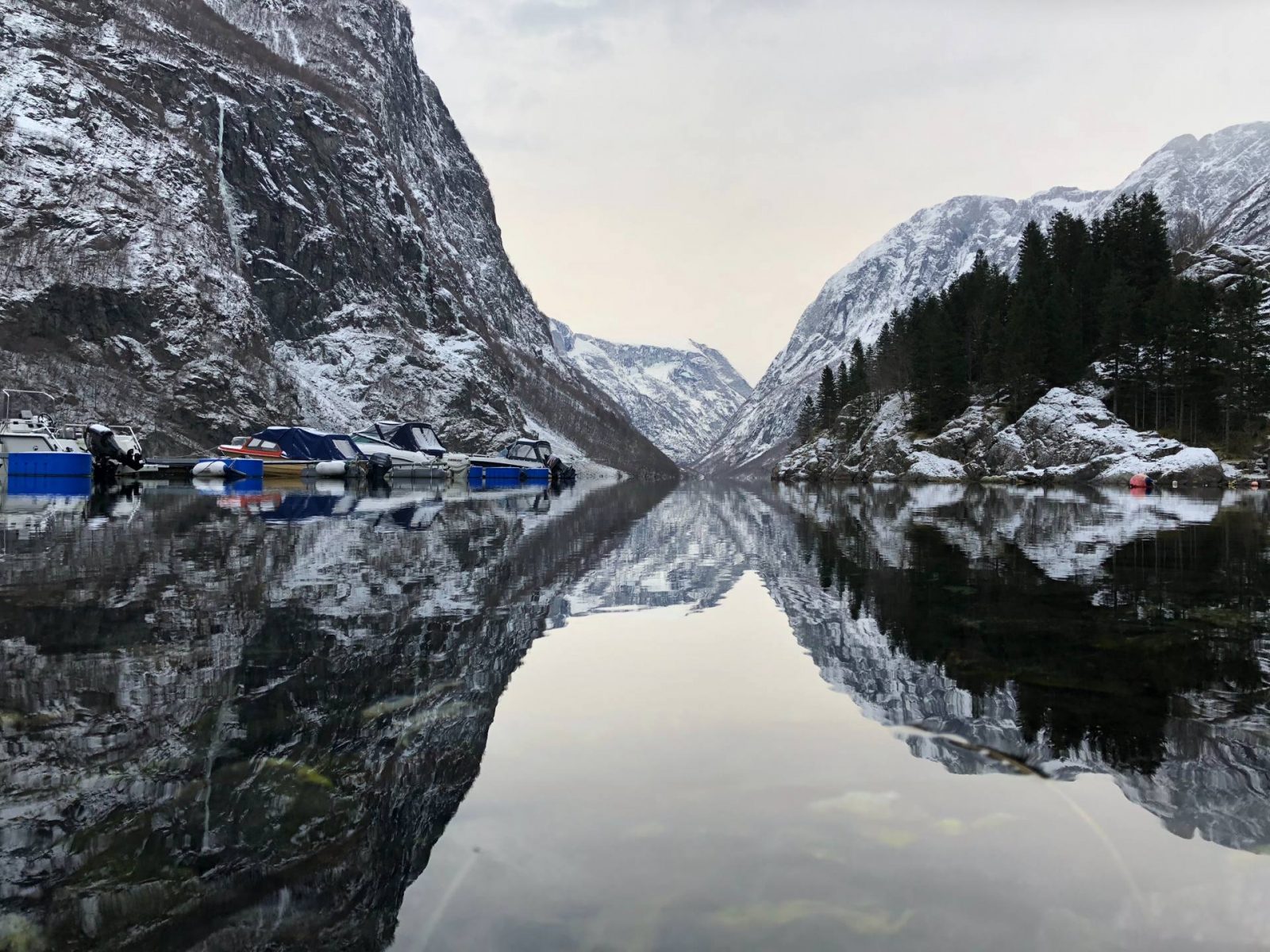 What are the Most Common Injuries to Occur Abroad?

Research has suggested that 74-80% deaths abroad are caused from natural circumstances like heart attacks. However, the same source found that 18-24% occur due to accidents and 2% from infectious diseases. Two thirds of holidaymakers worry about getting sick when they’re away, but it’s inevitable when results show that one in 20 trips can include sickness or injury.

Slips, trips and falls are some of the most common causes of injuries when holidaying abroad and this is sometimes caused by uneven carpets or flooring that has not been properly maintained. Take note of signs to ensure you’re not at risk of injury through slippery or uneven floors.

As we drive on the left here in the UK, facing foreign roads can sometimes be a challenge and leave us confused at times.  You might be trying to follow directions or the GPS on your phone — but you must stay alert and not get distracted to avoid any type of road traffic accident.

Of course, you want to have fun when you’re on holiday and you don’t want to miss out on any sport excursions. If you have concerns, you must ask the organisers as high risk activities can invalidate any insurance policies if you’re not properly protected.

The cost of such injuries can be excessive too, with the average medical claim costing £914. However, for 65-74-year olds, this cost increases to £971.63. One example provided by the FCO stated that one stomach bug infection that was treated in a Californian hospital cost £100,000, including return flights back home.

48% of people don’t realise that without travel insurance, they’d have to pay for their own medical bills when they’re abroad. 78% said that they wouldn’t be able to pay just £10,000 to cover the costs that could present themselves.

All in all, it’s vital for people to take out the right insurance policy for their needs when they travel abroad and fully understand what they are and aren’t covered for. With Brexit just around the corner, and the fate of the EHIC unknown, will we see an increase in the number of people taking out insurance?

Tips for a Successful and Stress-free Home…

All you Need to Know about Omaha…

Unsettling Signs that you are Holding Yourself…

Share:
PREVIOUS POST
"Where are the Best Places to Relax in London? *"
NEXT POST
"The Plants and Flowers of the FIFA World Cup 2018 *"
0 comments so far.