On Black Friday, Mike and I decided we’d fly to the destination that had the cheapest flights in the sale. Luxembourg came through with £70 return flights for the two of us, so that was that we booked up, and waited for May to roll around. After doing some research, I learned that Luxembourg is one of the smallest sovereign states in Europe, it’s one of the three official capitals of the European Union and the seat of the European Court of Justice, the highest judicial authority in the EU, so it’s pretty darn important, even if it is tiny. 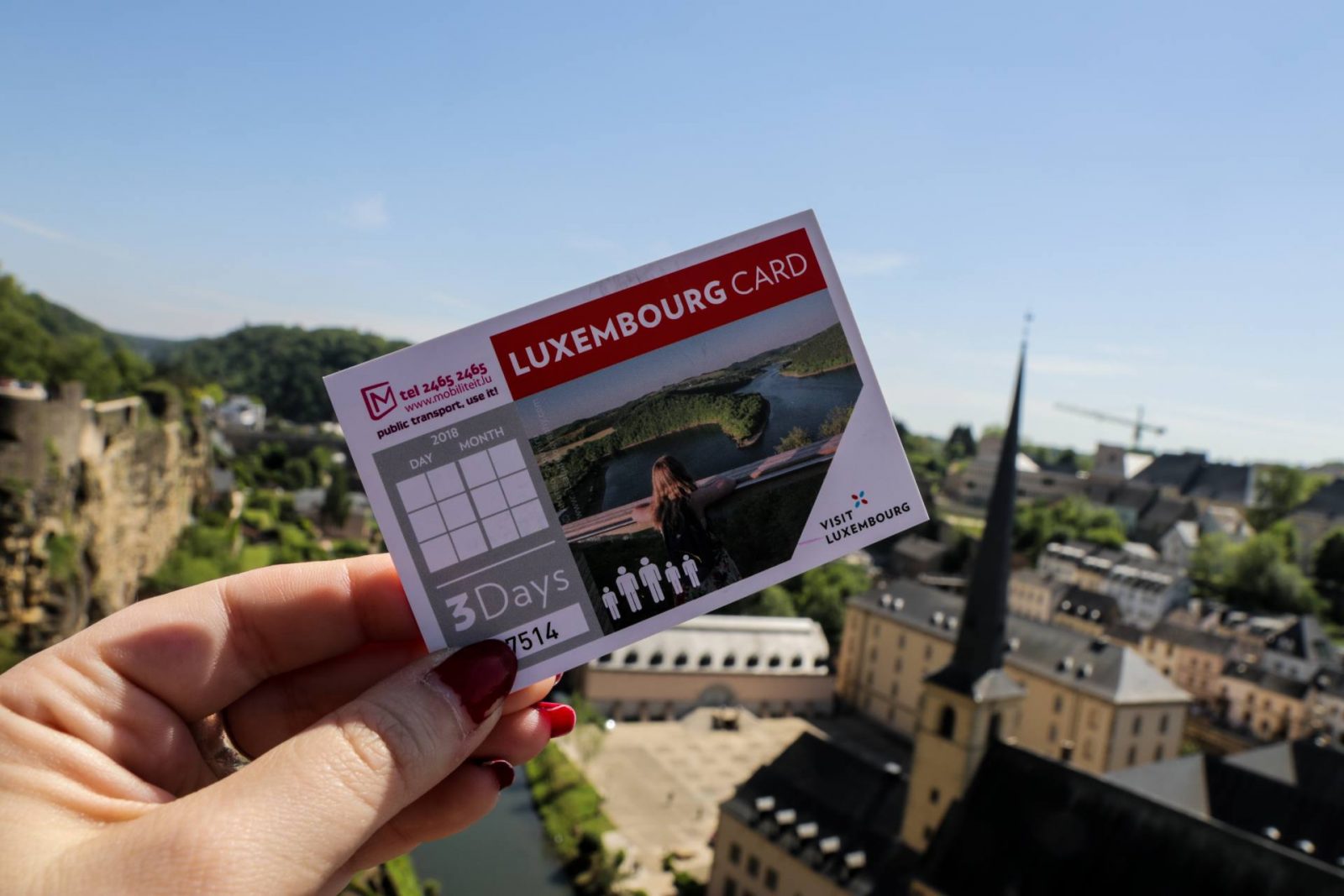 We were lucky enough to be gifted Luxembourg Cards to help make sure we got to see and do everything Luxembourg has to offer. The Luxembourg Card gives you free access to more than 60 museums and tourist attractions, free 2nd class travel on all trains, trams, and buses in the whole country and you get a visitors booklet that showcases the most attractive sites to visit during your trip.

With the country being tiny I wanted to make sure we had more than enough to do and wouldn’t get bored so I headed over to the Visit Luxembourg website to see what they recommend doing. 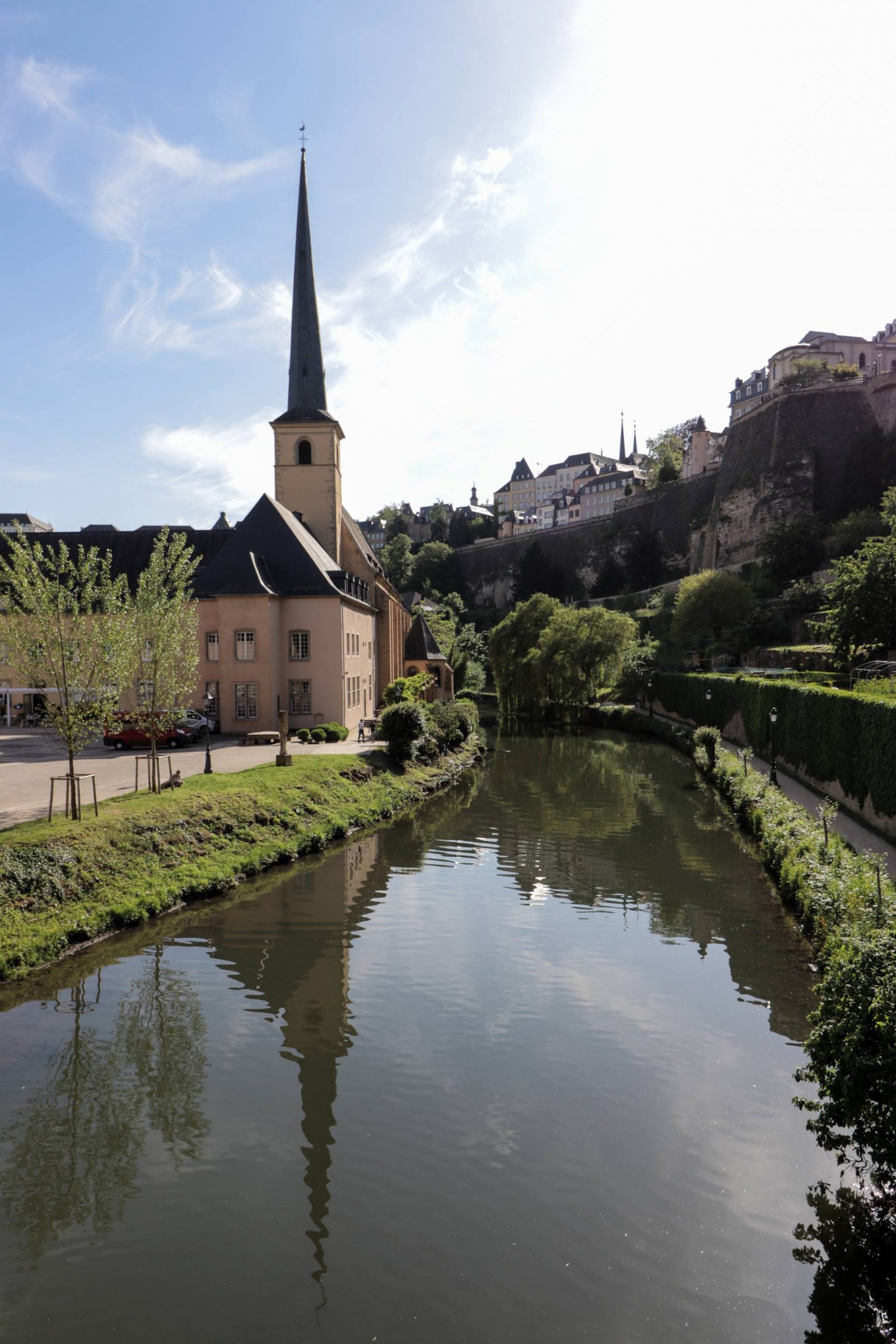 Luxembourg City is a UNESCO site; the area located around the “Bock”, highlights the 1000-year-old history of the fortress and was one of our first ports of call to really get a feel for the city. It was such a good place to start. It’s also home to one of the most unique tourist attraction in Europe with 17 km underground tunnels which can be partly accessed from two different locations within in the city and you get free entry with your Luxembourg Card. 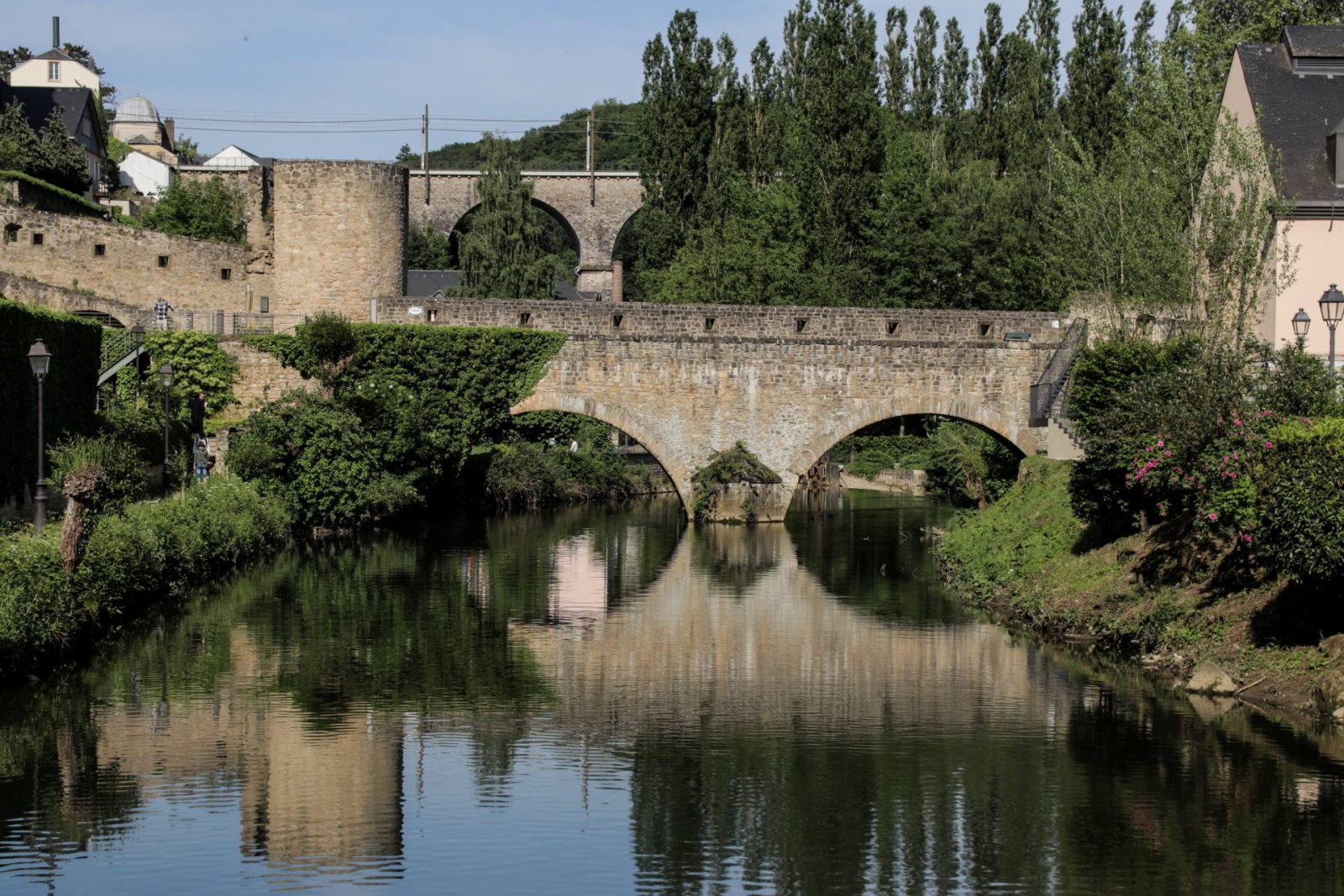 Whilst you’re in the area make sure you also visit Corniche which offers panoramic views of the historic sites and the modern buildings, monuments and European institutions at the Kirchberg district and if you have the time, sign up for the Wenzel Circular Walk that will have you guided through the area to make sure you know all the history. 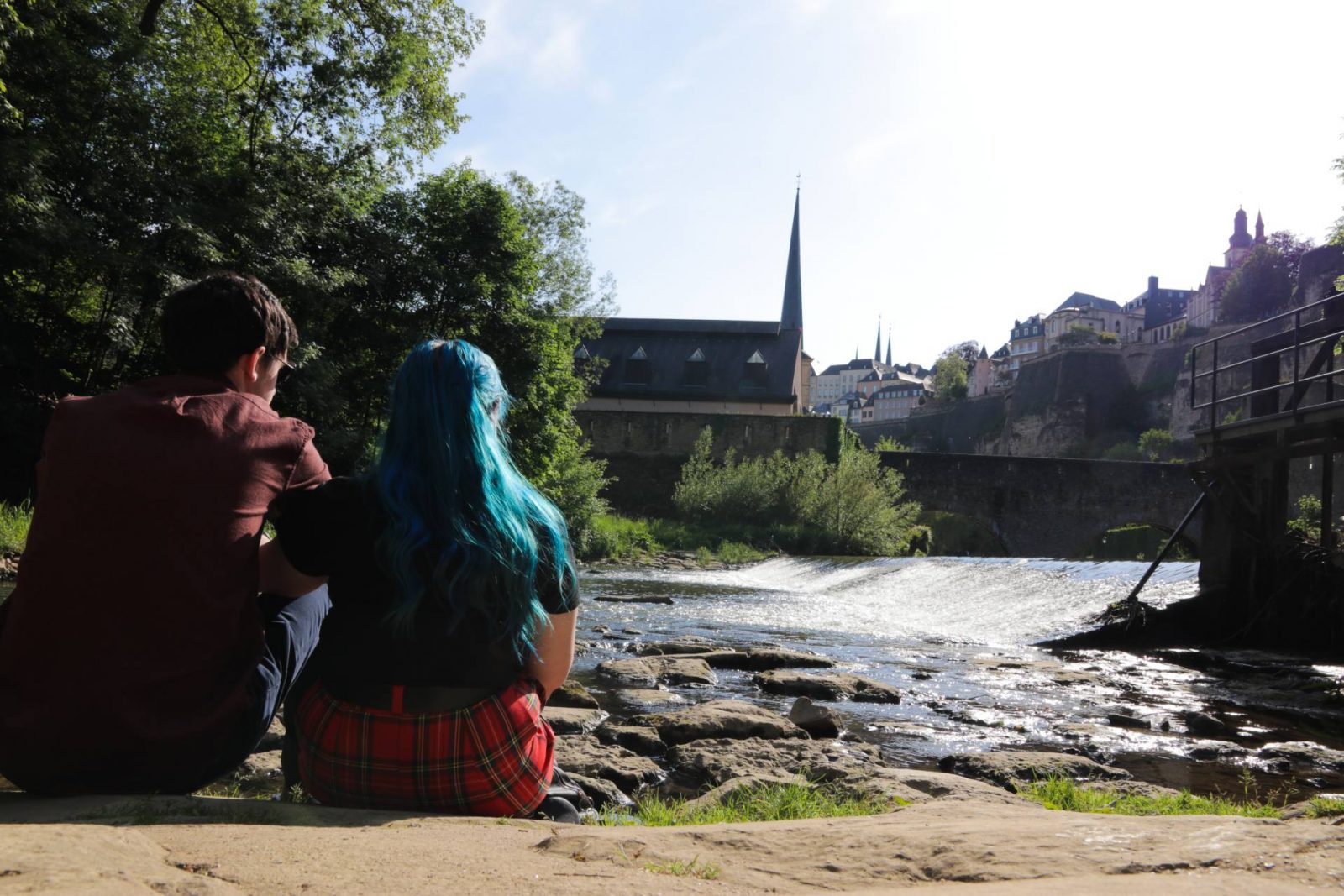 Just down the road from there is the Letzebuerg City Museum which has free entry with your card, and is the perfect place to find out all about ‘The Luxembourg Story’. We loved this highly interactive museum and it was such a great way to find out about how the French, German, English, and Italians all played a huge part in the history.

If you take a walk towards Grund then you need to make a stop at the National Museum of Natural History which has free entry with your card. If you’re into your dinosaurs, taxidermy and plenty of fossils then this is 100% for you as there are three floors filled to the brim with them. If you’re looking for more museums then you can also get free entry into the National Museum of History and Art, the Mudam Museum of Modern Creations, the Museum Drai Eechelen and the Luxembourg City Art Museum. 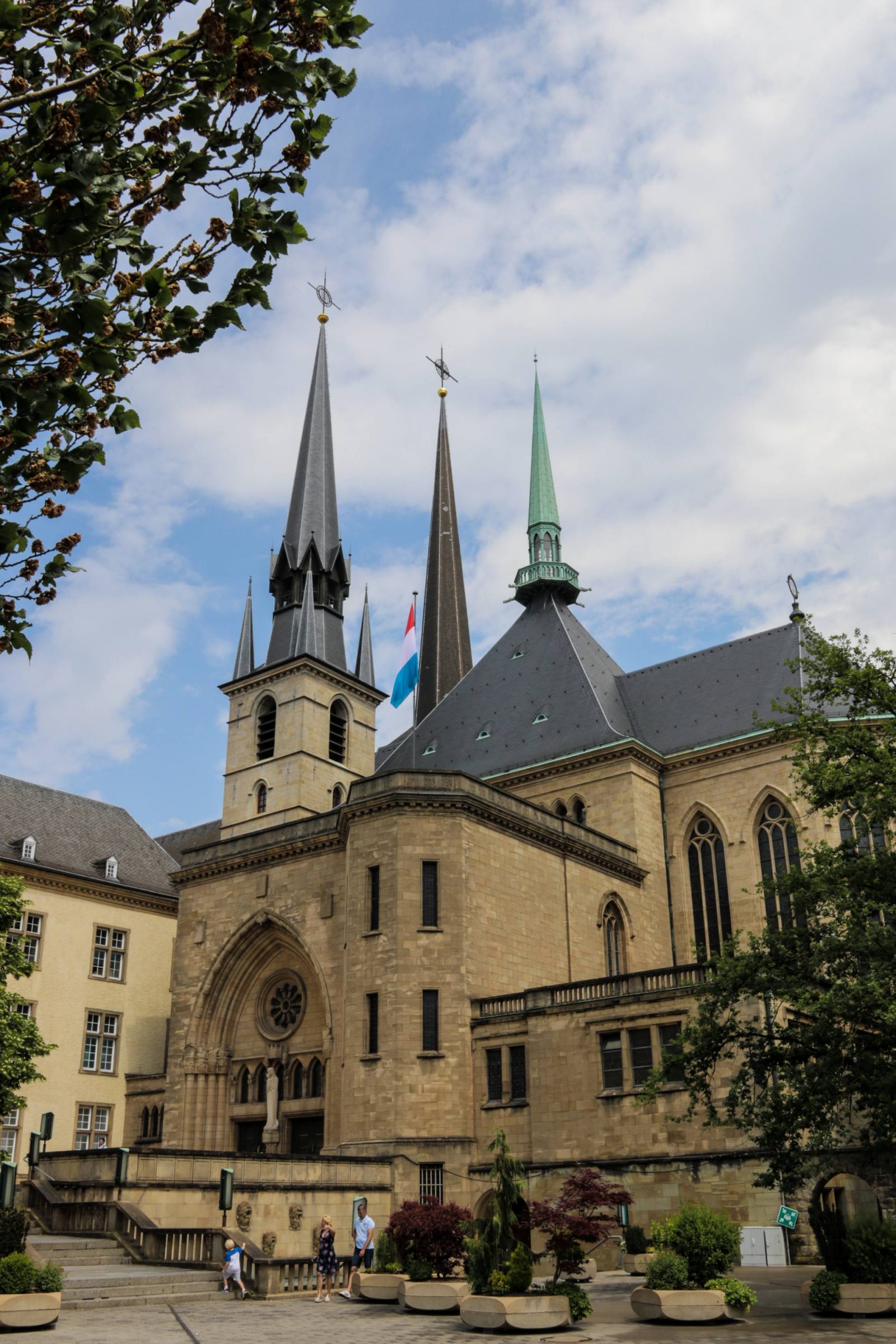 The Cathedrale Notre Dame was built between 1613 and 1621 by the Jesuits to serve as a church to their college which is now the National Library, it was a cathedral church in 1870, and it was enlarged from 1935 to 1938. The north gate is characteristic of the semi-Renaissance, semi-Baroque style of the period. It is absolutely stunning, inside and out, and is free to enter without a Luxembourg Card. 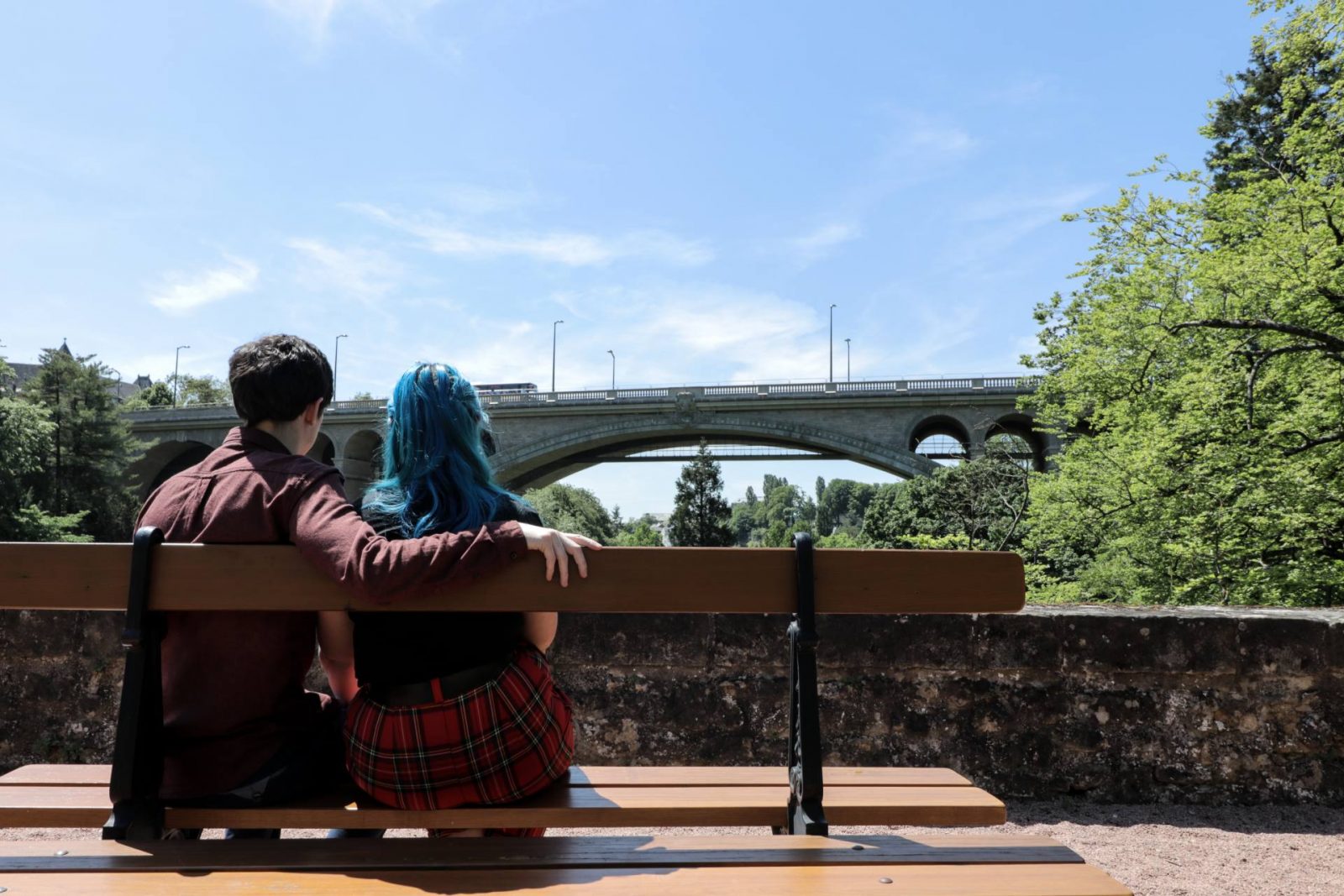 Just a few minutes walk on the same road is the Place de la Constitution. The “Gëlle Fra”, the golden monument which is located on this square, was set up in 1923 to commemorate the Luxembourgers who passed away in the First World War and behind has stunning views of the Pétrusse Valley and the Adolphe Bridge. 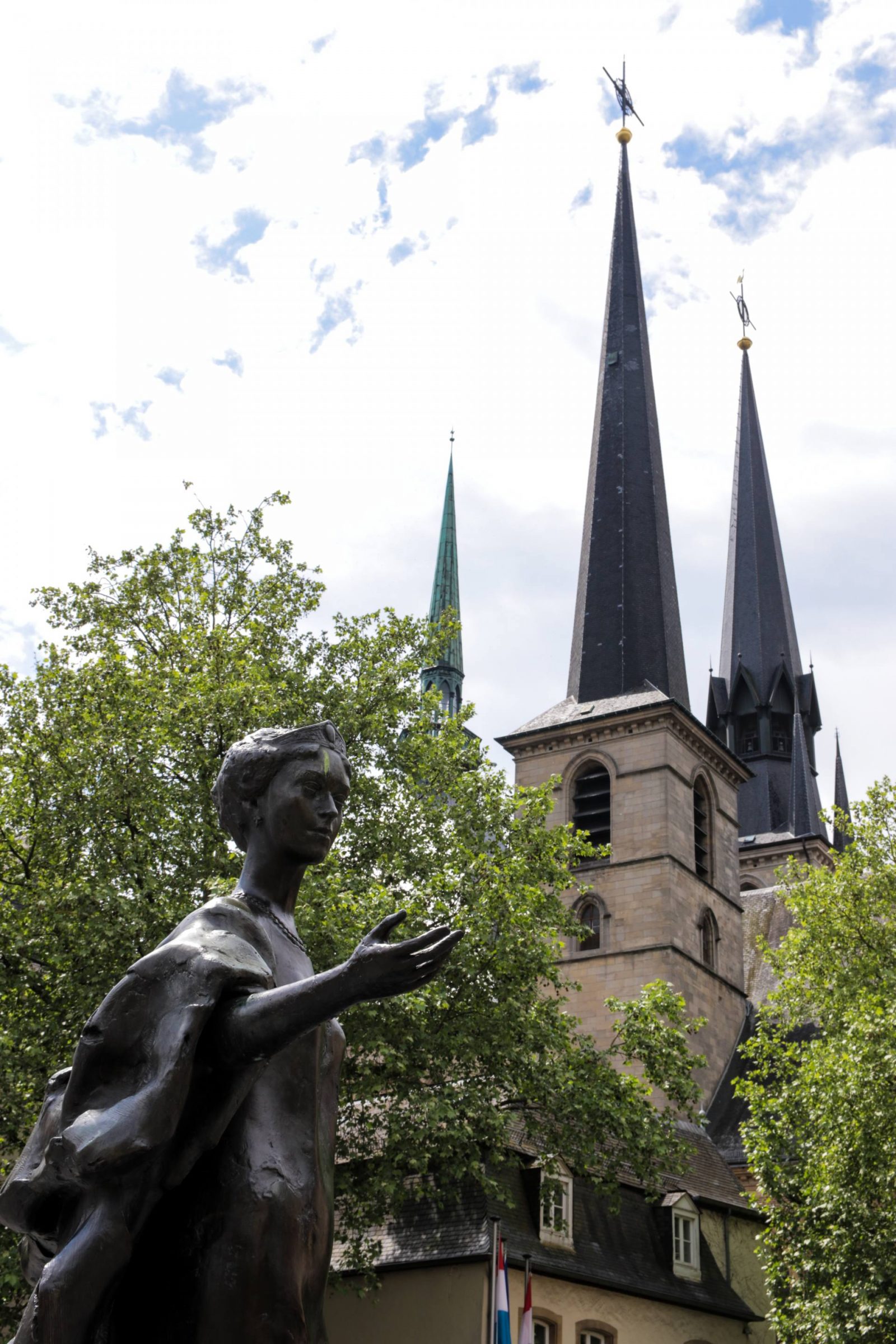 Around the other side of the Cathedral is the Statue de la Grande Duchesse Charlotte on the Place Clairefontaine, is the work of the Parisian sculptor Jean Cardot and has been there since 1990. She’s worth a little walk over to as the square is quite a nice place to people watch too.

The Palais Grand-Ducal is also in the same area, told you it was a tiny place, and is the home to the Grand Duke. The stunning exterior is 16th century Flemish Renaissance and is super imposing. There are tours available from July to August so we sadly missed out on those, but the guards outside are well worth going to visit.

We also spent a lot of time eating and drinking which is no surprise for us! I often plan where we want to eat before we travel so we don’t waste time deciding where to go when we’re there, and by booking it means we don’t miss out on somewhere we really want to try. I’m going to save all that for another post so don’t miss out on that!

Interesting Tours To Take In A New…

Share:
PREVIOUS POST
"Why are we Getting our Car Serviced More Regularly? *"
NEXT POST
"A Short Day Trip to Vianden Castle with a Luxembourg Card *"
0 comments so far.