Where to Eat when Visiting Luxembourg City and Vianden, Luxembourg

We ate so much good food and drunk so much good beer when we were in Luxembourg that it deserved its own post. We aren’t ones to travel on a budget when it comes to food; we tend to book cheap flights, stay in lower cost accommodation like the ibis that you know will fulfil all of your needs and then we go a little over the top when eating so this advice may not suit everyone’s budget.

Where to Drink in Luxembourg City

There were so many more trendy bars in the city than I thought there would be. I wasn’t sure as it was old and pretty that there would be much nightlife. 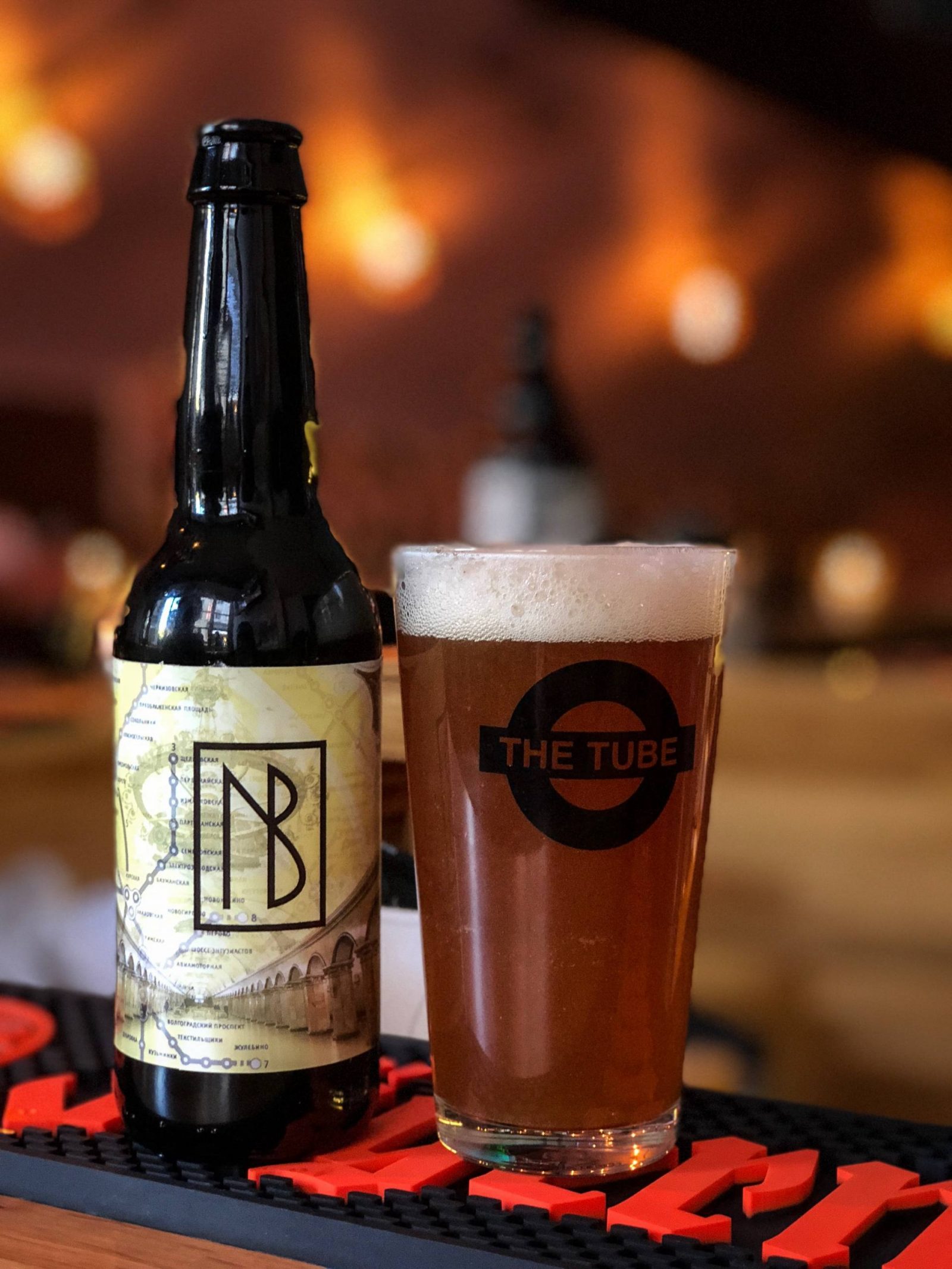 An English tube style themed bar with exposed brickwork, outdoor seating and friendly staff offering good music and a vast drinks menu. There are plenty of delicious cocktails at The Tube but for us the winners were the craft beers. Try the Battin Fruitee beer for something light and summery or one of the options from Nowhere Brewery.

Urban just happened to be super close to the restaurant we were booked into and we were early so we stopped to grab a round of drinks. They had a comprehensive bar menu and the food looked lush too. We were lucky enough to be sat between two lovely couples who told us all about Luxembourg and even let me have a quick cuddle with their dog! 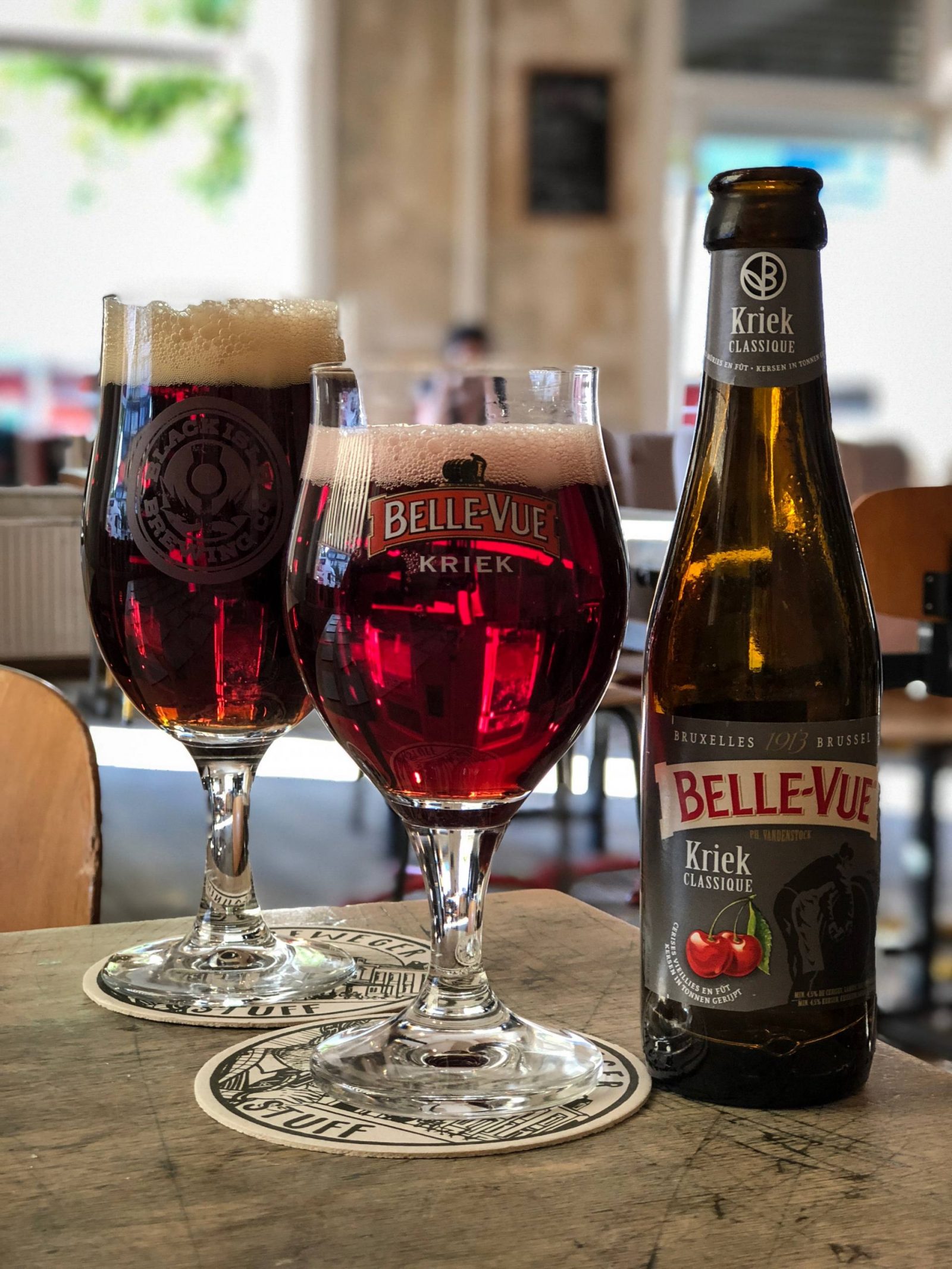 We found out about one from Charlie Distracted and I’m dead glad we stopped by. A super quirky bar known for their craft beers and abundance of board games. We spent a good couple of hours playing scrabble, letting our huge lunch go down just enough to head out for dinner and drinking more fruit beer. The food platters looked really good too, as did the random one lane bowling alley out the back! 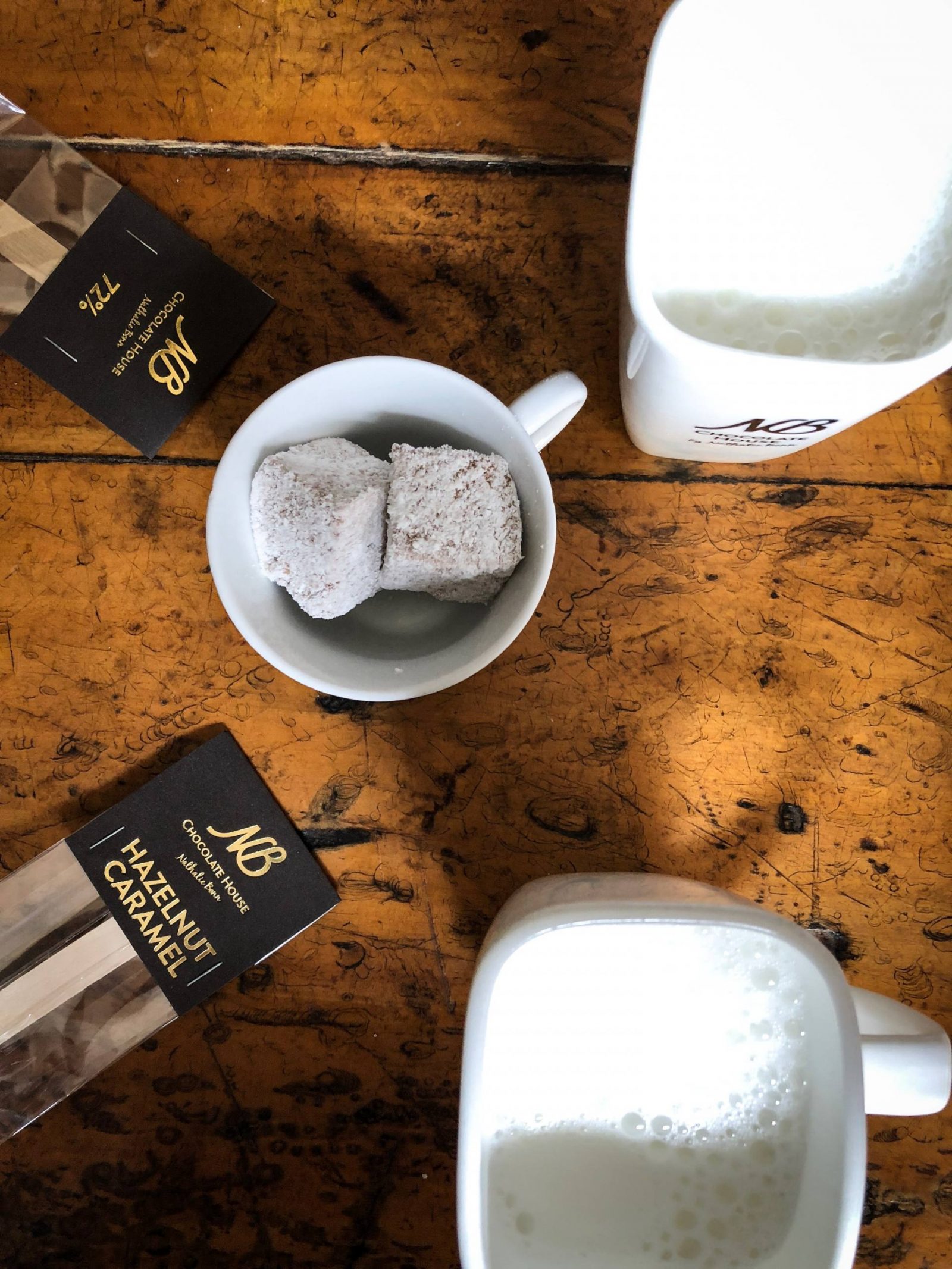 No trip to Luxembourg is complete without a stop at this world famous hot chocolate venue. We had mugs of hot milk brought up to us and we stirred our flavoured chocolate sticks into the milk until it melted away. My hazelnut caramel was divine. We also ate lunch here so if you’re peckish I’d recommend the salmon bagel as the gherkin pickle was so good!

Where to Eat in Luxembourg City 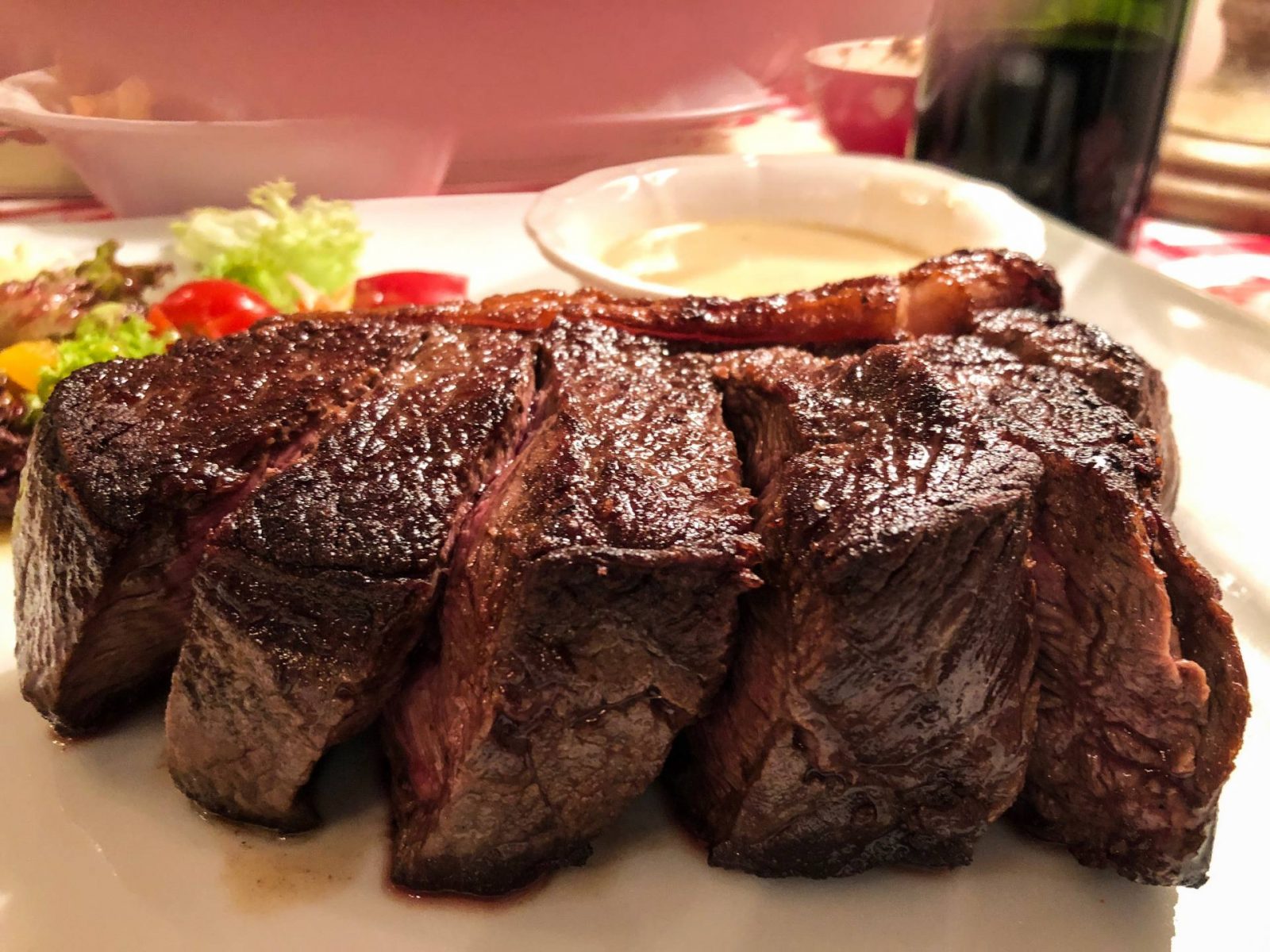 Oh wow, what a way to introduce ourselves to food in Luxembourg!  L’ Adresse is based upon a Parisian bistro and it is home to an array of authentic French dishes from the daily-changing menu brought to your table on a blackboard. Its little wooden tables, friendly staff and slabs of beef are well worth booking in for.

We spent our last night here and we wasn’t all the hungry but we still went ahead and ordered the Chateaubriand. It was so bloody tasty but way more food than we needed! The service was good, not as good as other evenings but still decent. The value for money was really good as we certainly had enough food to feed at least another person. The menu had a lot to chose from and was a decent enough pick for an off the cuff decision to go in. 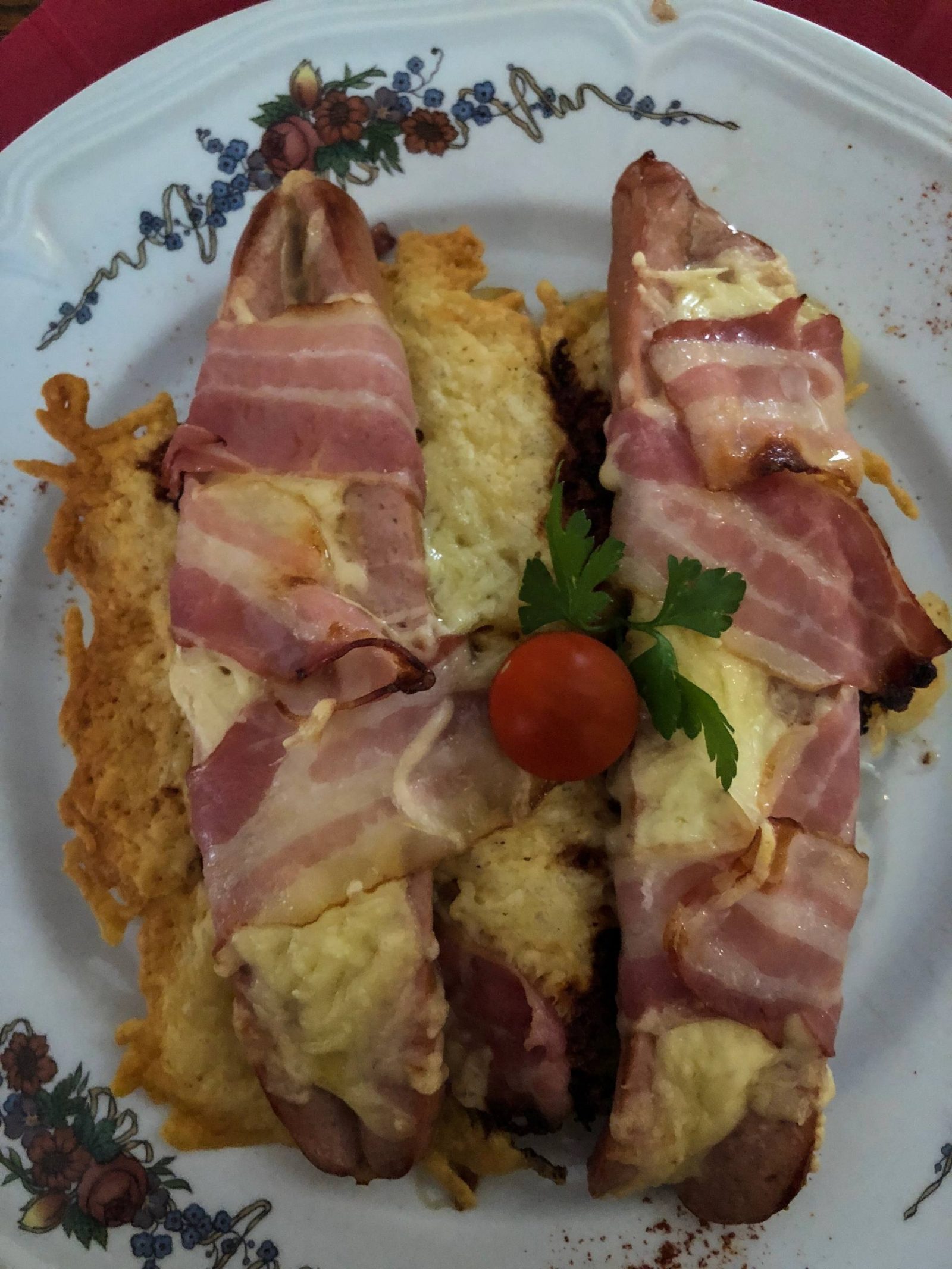 This felt like proper home cooked German food and the portions were very generous. I mainly booked this restaurant as I liked calling it Goth Stuff as I’m easily entertained, but the food blew us away. I had the awesome selection of potatoes with bacon, covered in cheese, then topped with sausages filled with cheese and wrapped in bacon; food that dreams are made of! I’d highly recommend.

Where to Eat in Vianden

We decided to lunch here as all the other restaurants were offering pizza or touristy food and wanted some of the local cuisine. With a view over the river we dined until we could eat no more and drunk beers in steins the size of our heads. I’d highly recommend trying a variation of the schnitzel as it was so good; I had mine with onion but there were lots of different options too. Mike’s full rack of ribs had so much meat on they were great value for money and probably enough food for two people!

Travelling as a Couple? Read our Survival…

How Healthily can you eat on a…

Kicking off the New Year with Healthy…

Share:
PREVIOUS POST
"A Short Day Trip to Vianden Castle with a Luxembourg Card *"
NEXT POST
"Where are the Best Places to Relax in London? *"
1 comments so far.

One response to “Where to Eat when Visiting Luxembourg City and Vianden, Luxembourg”