Heading to the #NationalWonder Hat Fair in Winchester *

When I was asked by the team from National Express if I wanted out and find a #NationalWonder for them, I had no idea where I was going to end up. Would I be down at Stonehenge? Would I end up in London seeking out really old architecture? Would I be hunting down a National Wonder of the World? I was wrong on all accounts, I was being sent down to Winchester to check out the Hat Fair! 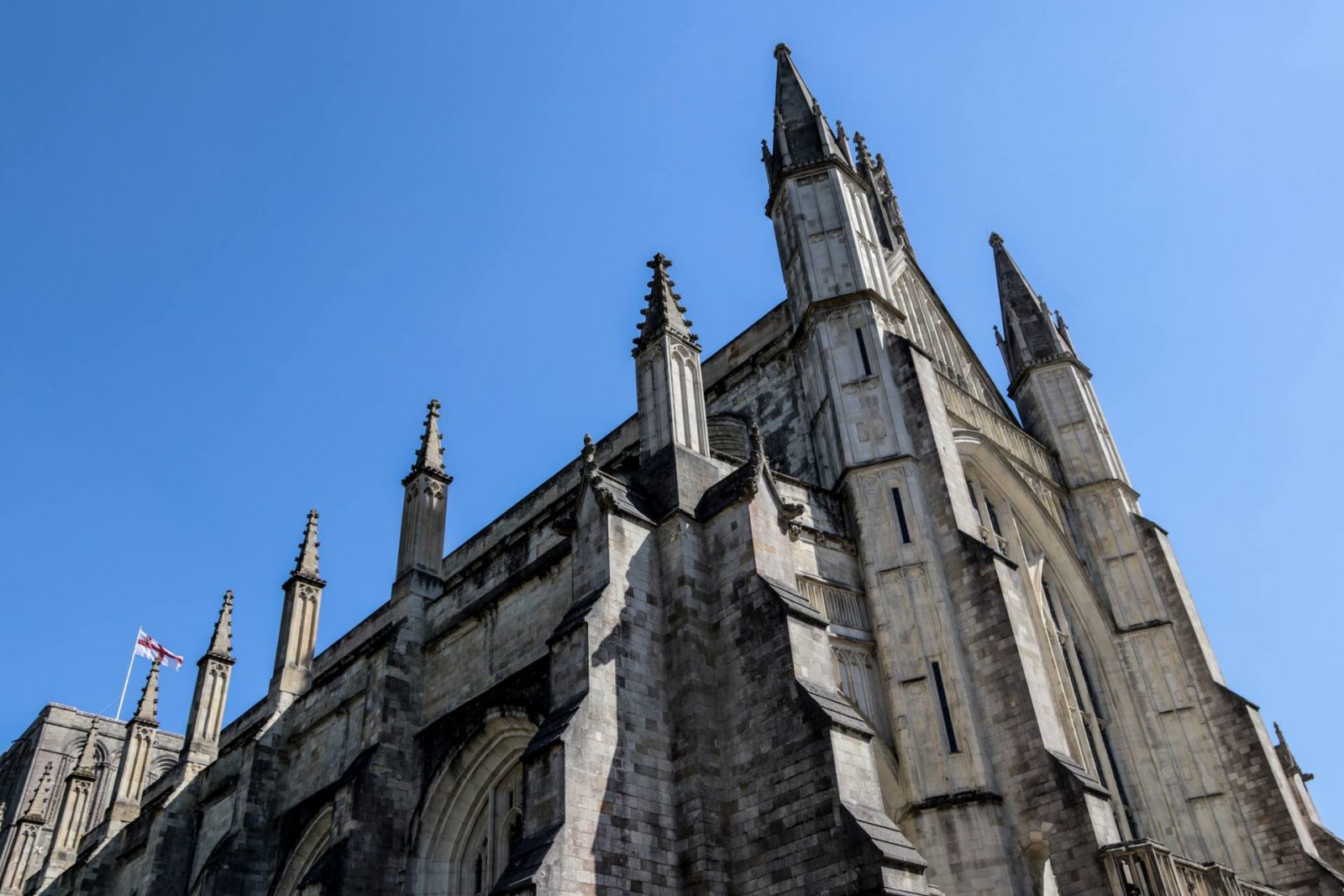 The Hat Fair isn’t quite what you think it’s going to be; it’s not an Ascot style, hat wearing event, is the UK’s longest running festival for outdoor arts! The Hat Fair name comes from the way the acts accept money at the end of their act in a hat, which is known as hatting. This still happens today to keep in with the tradition of the fair, the Hat Fair website states ‘These days most of the festival’s artists are paid a fee to perform for free to our audiences. However, we still uphold the hatting tradition by inviting a dozen or so of the world’s best street performers to ‘hat’ at the festival each year – we offer a contribution to their travel costs and provide food and accommodation for them during the festival, but they are primarily paid through the generosity of our audiences.’ 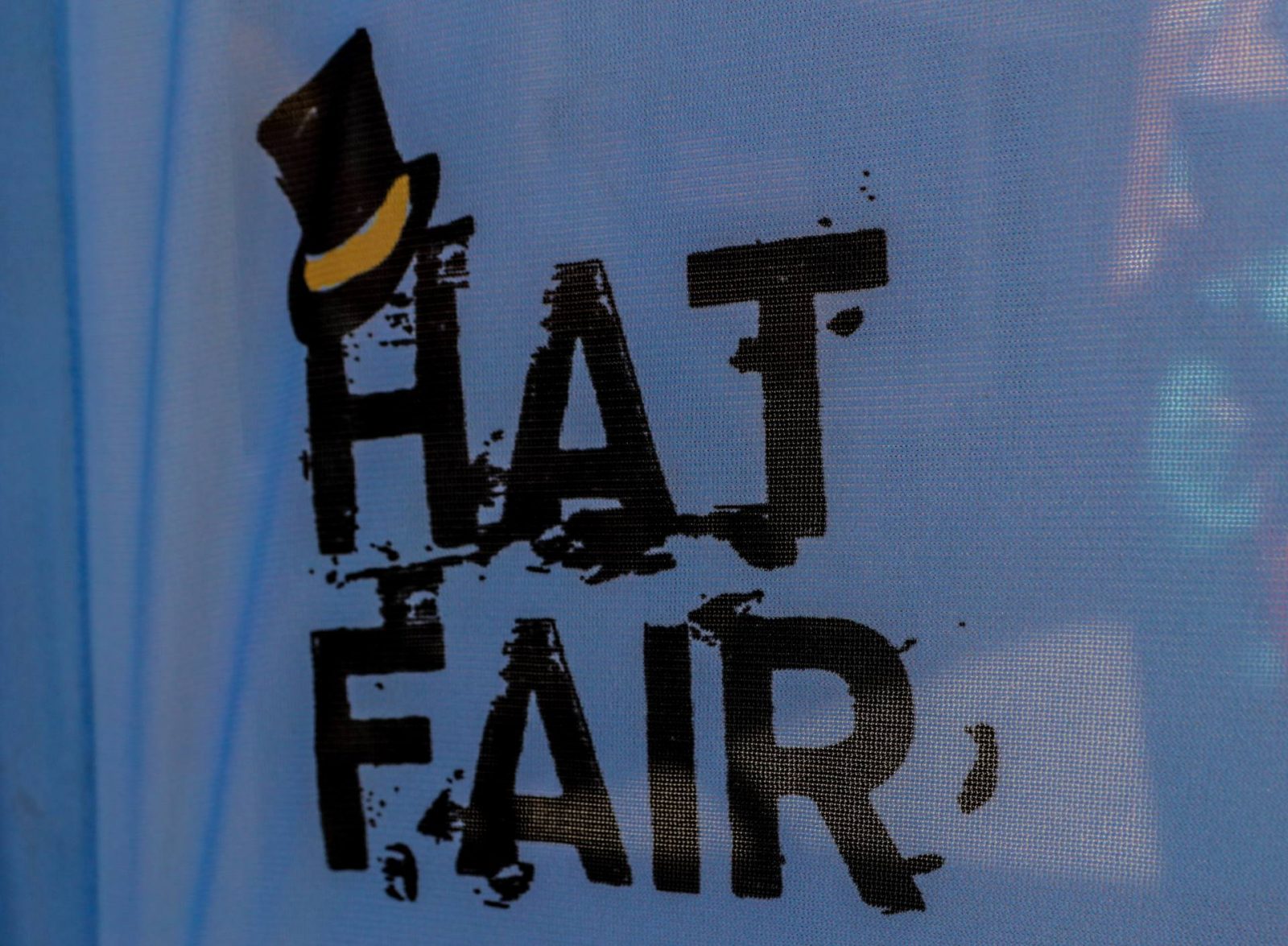 As I attended on the first day of the festival, the Friday, there wasn’t quite as much as there was going on during the weekend, but it gave me chance to explore, find shade when we needed and to still enjoy some really great acts!

Able Mable was a super fun showgirl that has in fits of laughter and certainly kept the children entertained. Mable attempts to escape from handcuffs, pops balloons with a whip, which was by far my most favourite part of the act as it had a few very funny hiccups along the way! Mable is super funny, really likable and brought to our attention how few female street acts there are currently around which was a far lower number than I had thought!

Blazing Saddles were the first act that we stumbled upon, and they’re an all-female outdoor dance performance celebrating women, cycling, and fashion. There’s a lot of pink, a few bikes and a pounding soundtrack. The show celebrates how in the 1890s when bicycles first became widely available and how women took this as a great chance to adapt their clothing, get out and travel and become more independent. 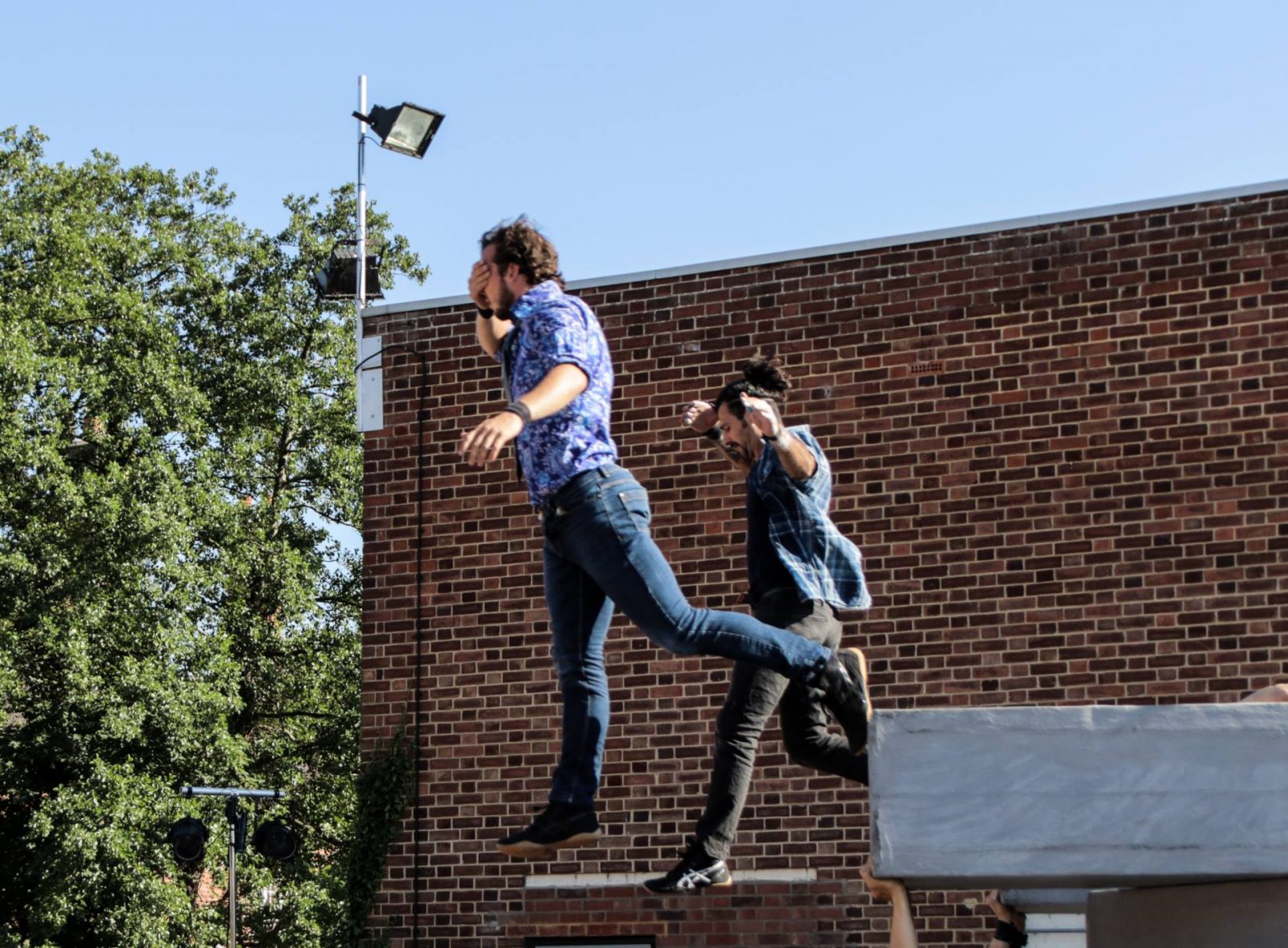 My favourite act from the day were BLOCK, where two leading UK companies NoFit State Circus and Motionhouse bring together their unique styles of circus and dance. If I had had a seat I would have been totally on the edge of it throughout their 45-minute performance! They have twenty oversized blocks, which look a lot like Jenga blocks, that are moving around constantly to show the way the city is ever evolving and filled with challenges. They really did push themselves to the limits, especially in this heat we’ve been having!

I had such a lovely day out exploring a #NationalWonder that I had no idea about! I’d definitely think about hopping back on the National Express to visit again next year! The coach was air conditioned, the journey was easy and the drivers all very nice too!

Why You Should Visit Newcastle Gateshead in…

Where to Eat in Bath

Share:
PREVIOUS POST
"Completing the Final Touch to our Bedroom with Made to Last *"
NEXT POST
"What do I Pack in My Hand Luggage for a Short Haul Trip? *"
0 comments so far.