When I shot these photos I was fully convinced that football was coming home, England were going to win the World Cup, our country would have lost their minds celebrating and there would a lot of sick days with people nursing hangovers, but alas, as I type this football is on a temporary holiday in France. To say I’m heartbroken would be an understatement but I’m not going to let that get me down; our lads got far further than we ever thought they would, we came together as a nation and Gareth Southgate has cemented himself in football history so it wasn’t a total loss.

But more to the point, whilst watching England play we wanted to drink something that was English right down to the core to really get into the feeling. So what did we crack open?! 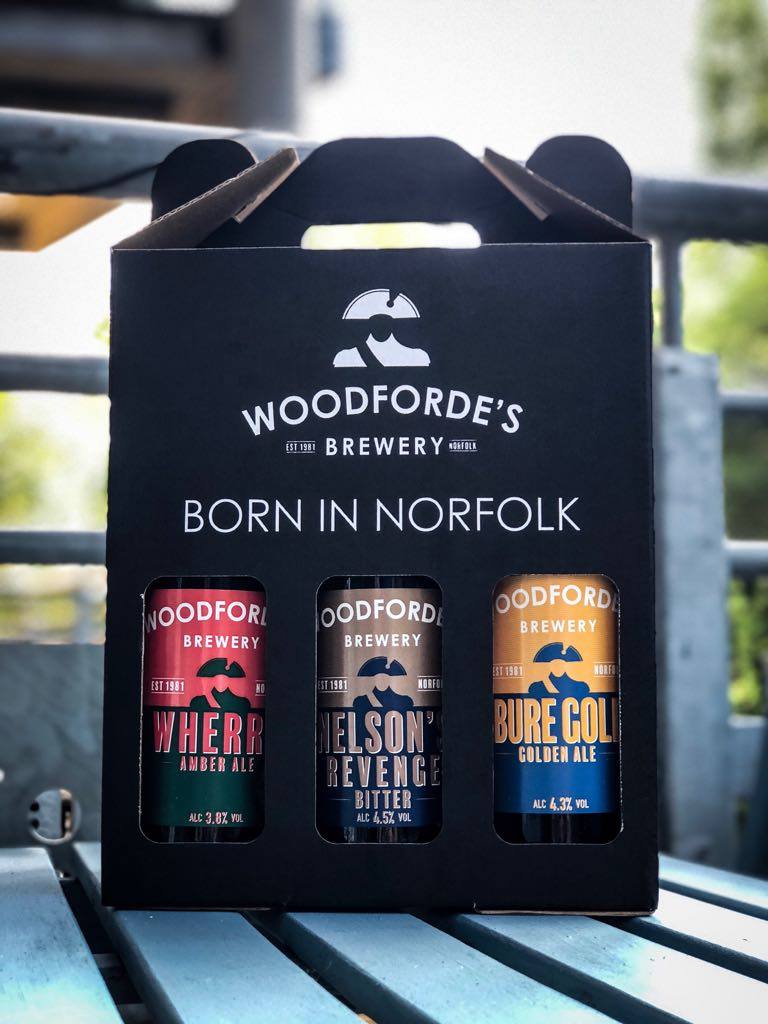 A couple of bottles kindly supplied to us from Woodforde’s Brewery in Norfolk.

As they use only the very best ingredients, Woodforde’s beers are becoming renowned for their popularity, unique flavours and pretty lush aromas. The traditional brews are easily found on tap nationwide, but with their exciting re-brand, Woodforde’s is fast becoming a household name due to their bottles and kegs that you can now drink at home. 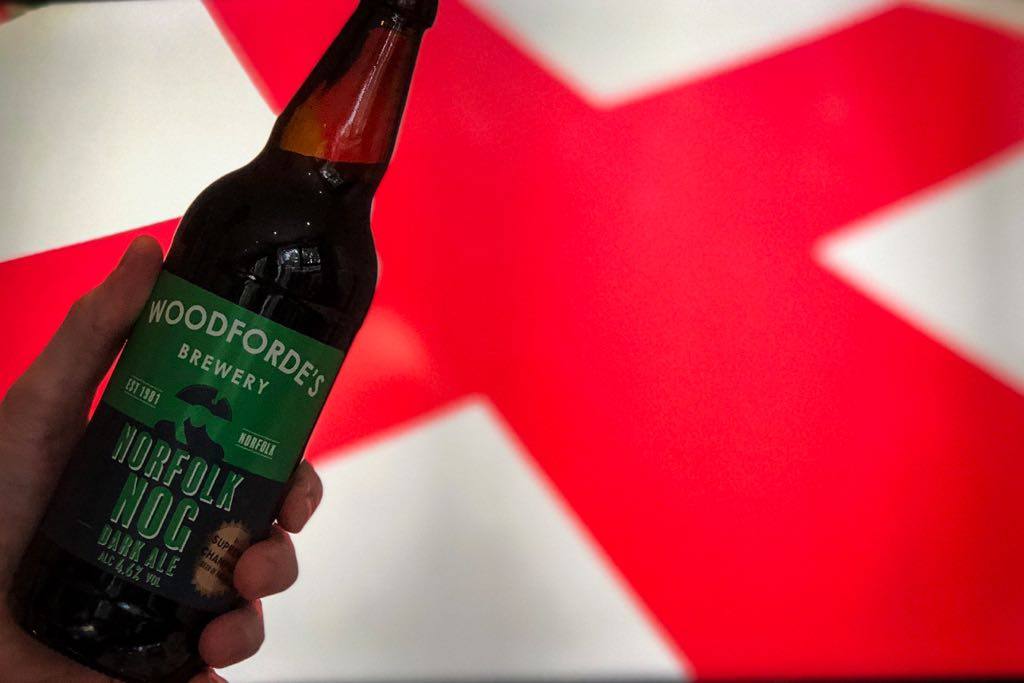 Mike cracked open a bottle of the Norfolk Nog, 4.6%, which has been voted as a Supreme Champion Beer of Britain! This is a deep, ruby-red ale has a rich, chocolatey taste that Mike also really enjoyed. There were also sweet hints of liquorice and treacle making this a really easy Ale to drink. 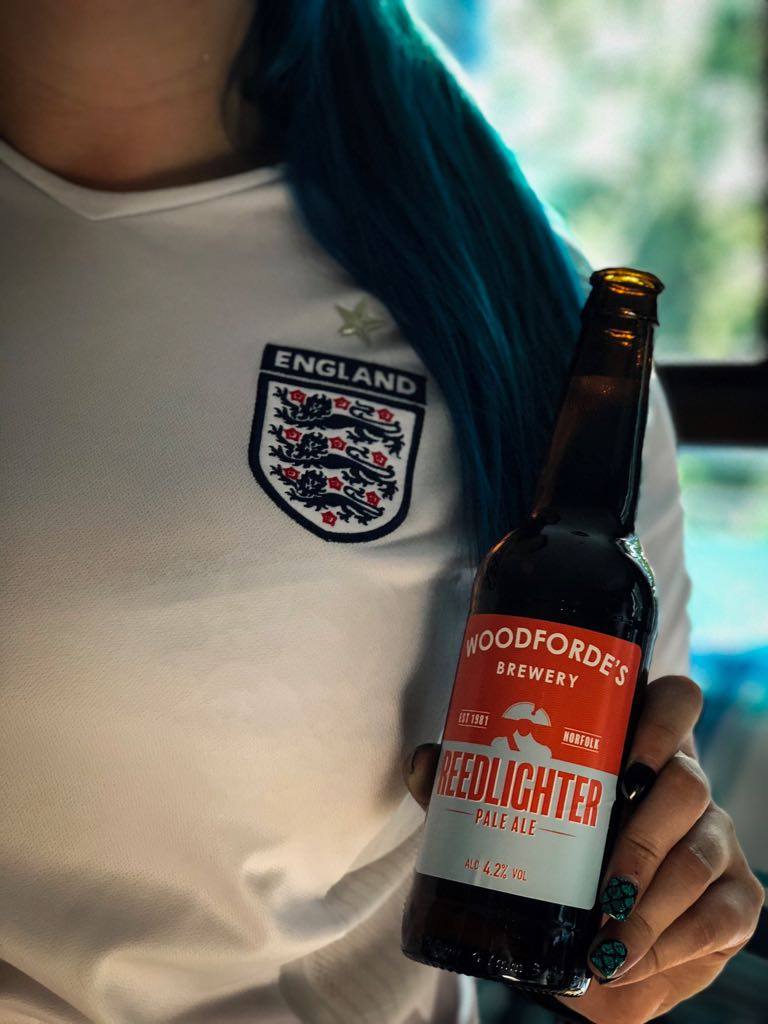 I am a big Pale Ale fan so I obviously started on the Reedlighter Pale Ale, 4.2%. This is a really light and refreshing beer, so much so I would say it’s definitely say it’s a session beer. This beer has been crafted with a blend of the finest hops that Woodforde’s could find and it’s been lovingly paired with fresh, citrus flavours that just work so well. 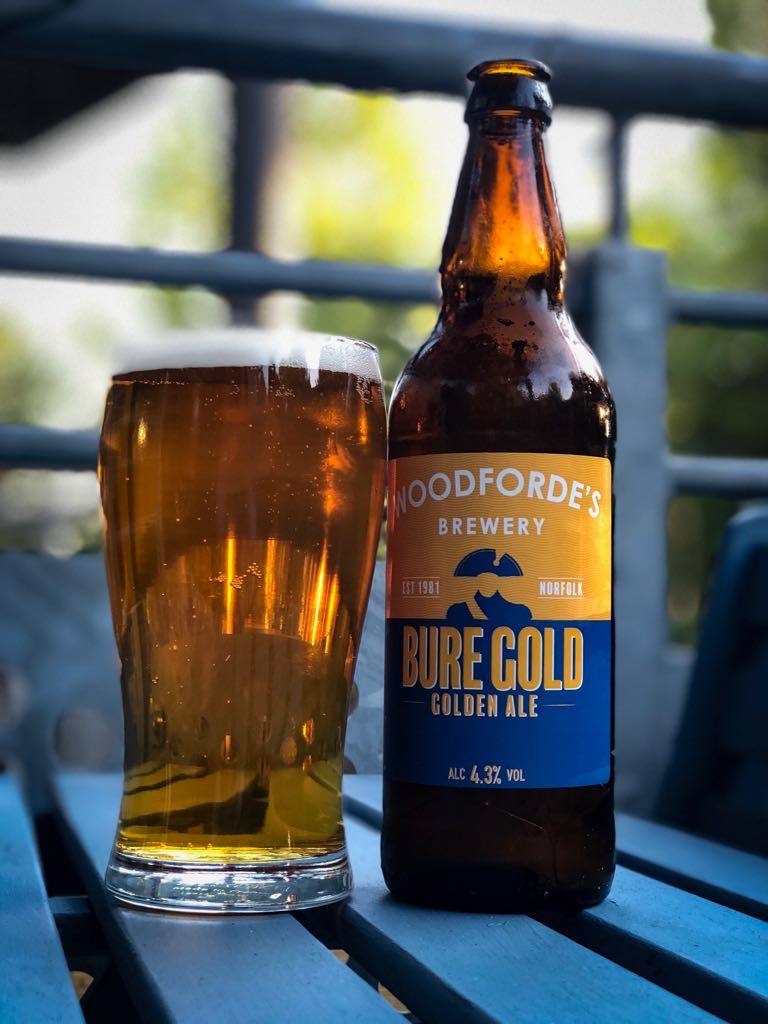 As the second half kicked off, I was in high spirits so I reached into the fridge for the Bure Gold Golden Ale, 4.3%. Being a fan of light beers, this ticked all of my boxes, being made from pale and lightly-roasted malts to form a classic aromatic, golden ale with notes of passionfruit and orange. I’m a sucker for passionfruits in cocktails but had no idea that it’d work so well in beers! 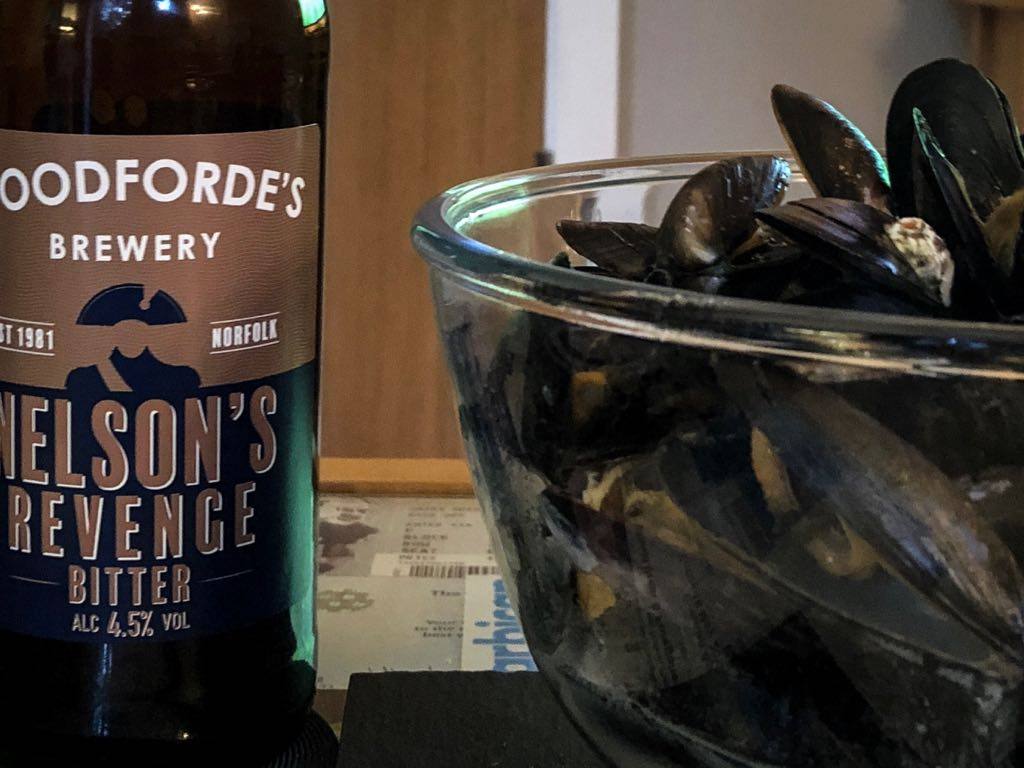 As extra time came to a close, we were deflated, upset and we decided that we needed a bit of a pick me up, That pick me up was in the shape of a large bowl of mussels in white wine sauce with plenty of crusty bread for dipping. Mike then opened up his final bottle of beer for the evening in the shape of Nelson’s Revenge Bitter, 4.5% which is a lovely harmonious mix of hops, fruits and barley, that pays homage to brave Admiral Nelson and his crew. Pretty cool, huh?

The mixed box was such a great starter pack to the Woodforde’s Brewery and I’m rather into trying the rest of their range. I also think this box set is something that would great as a gift for a beer lover or a pretty awesome way to introduce people into decent craft beer!

Brunching at The Piano Works, Farringdon *