Have you Heard of Cleen – The Washroom Review App?! *

When it comes to using toilets in the public domain, I’m not the biggest fan, which doesn’t make much sense considering I go to at least one or two festivals every year! If I’m out and about, I tend to use the toilets in restaurants as I feel they tend to be better looked after than those in pubs, bars, coffee shops or stations. But there’s a new app in town that has totally changed this for me! I introduce you to Cleen. where you no longer have to tolerate sub-standard washrooms and poorly maintained facilities. 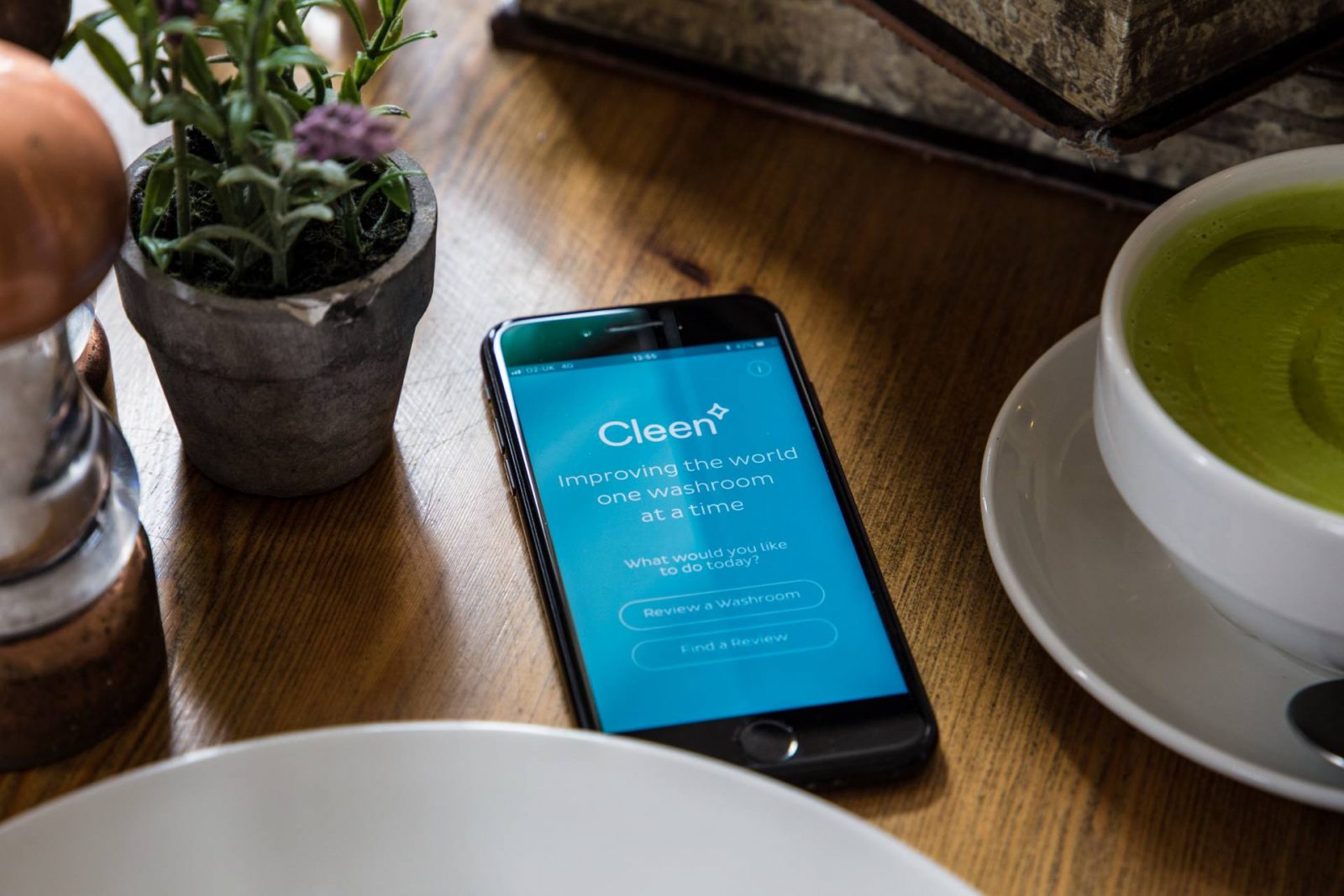 When you use the Cleen App, which is available for download from both the Apple App Store and Google Play Store, you can view the Cleen ratings of toilets around you allowing you to make an informed choice of where you stop to do your business! Does that toilet often lack loo roll? Has there been an issue with the toilets not being cleaned good enough? Do the lights work properly? If you’re using the Cleen App, you can leave as little or as much feedback as you like to let the next people who need to drop the kids off to school know how your experience was!

With one of my closest friends running Toilets of Insta, I now have a second use for all the loo photos I take and send her as you even have the option to attach supporting imagery! I do love a plush loo so I’ve been checking out the snaps on the app to see if I can find a lavish lavatory to use and it means I can take a few more photos of toilets that haven’t been featured on Toilets of Insta too! Killing two birds with one stone there!

There really is nothing more annoying then heading to the loo, getting comfy to then find out that there’s no loo roll. I’ve had it before where I’ve had to text a friend to come and save me! Using the Cleen app means you can make notes on this for other users and check to see if you might need to take some tissues or a napkin in with you if it’s a loo that notorious for having an empty loo roll holder! 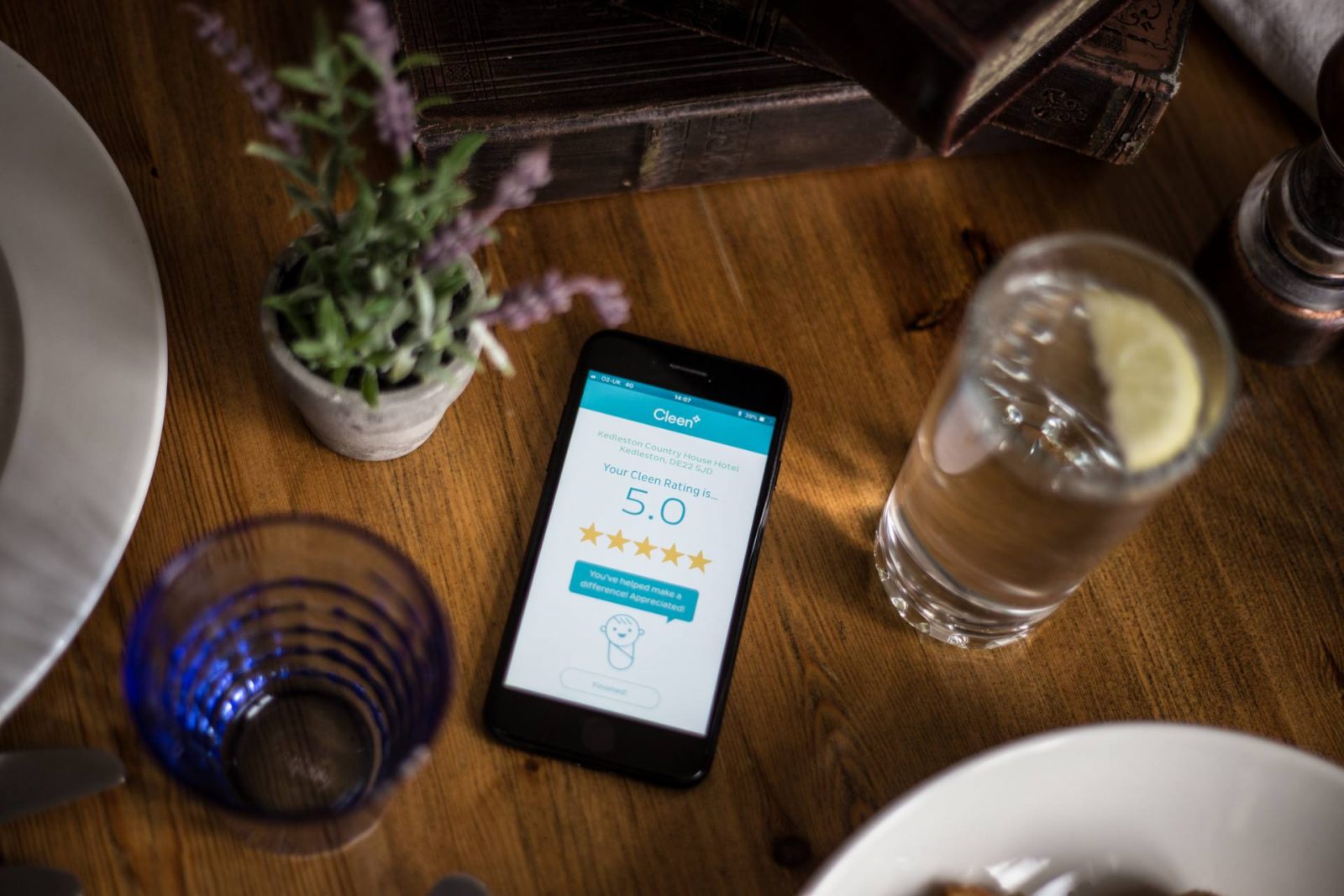 I also like being able to see if there’s been any issues such a light not working and I can then see if it has been picked and update the app. If it hasn’t I can drop another review saying there’s still an issue to keep the app up to date so other users know what’s going on should they be local and wish to use that loo.

To join the #CleenCommunity and leave your first washroom review, download the Cleen App from the Google Play or Apple App store today! Find out more here: http://www.cleen.world

An Expert’s 11 Tips For Choosing A…

What Makes A Great Wedding Photographer? *

Gifts That Will Show Your Loved One…

3 Tips for Getting Married Abroad *