Would I Swap my iPhone 8 Plus for a Samsung Galaxy S9?

I’ve recently spent a month trailing the Samsung Galaxy S9 to see if I’d be willing to swap my beloved iPhone 8 Plus for it. I took the S9 everywhere with me and used it as I would use my iPhone, often doing the same tasks to see how each of them handle it and battling them out. I’m one of those people that have been totally brainwashed by Apple products so I did rope Mike in to help with the tests as he is a Samsung user already, so the results shouldn’t be biased at all! 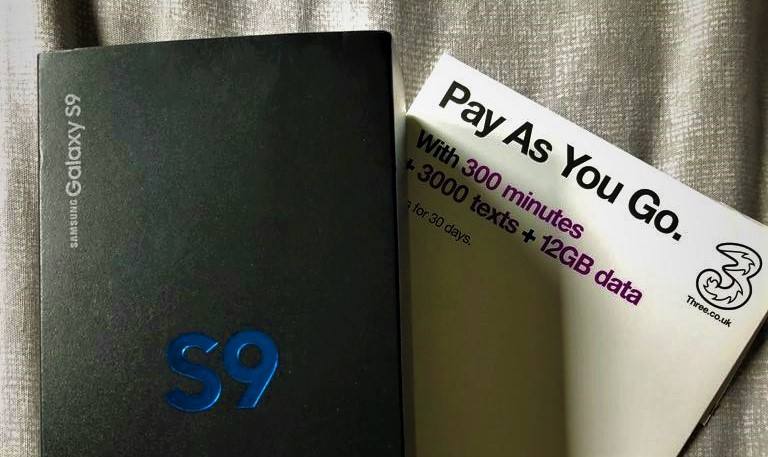 I’m going to go through each aspect of the phone that I would use daily and compare the two, so you get the full picture as to what my decision was at the end!

I’m going to chat about the camera first for two reasons, one being that it’s one of my most used apps on any phone and secondly because the S9 advert goes on about how great the camera on it is, so that was a huge part of the reason for me wanting to trial it.

I hate to kick this off on a bad note, but for me the camera really under performed. I was so excited when the S9 arrived that the first thing I did was unbox it, pop the three sim card in and open up the camera. All seemed pretty decent as it was bright lighting as the room was filled with daylight, but as I wanted to use the camera of an evening it’s where it all went pear shaped for me!

The camera really didn’t handle low lighting well at all on both auto and pro. This really showed up for me whenever I tried to use the S9 to photograph gigs and concerts we were at. When I zoomed in to get a better picture, the photo instantly went fuzzy and in some of them it’s hard to make out what is actually going on! I was so disappointed as gigs and concerts are such a big part of our lives!

Admittedly, it was great in sunlight, the detail in the above photo is great but a lot of what I take photos of on a daily basis won’t be in brilliant sunlight as living in England limits that and I take a lot of food photos indoors in synthetic light. 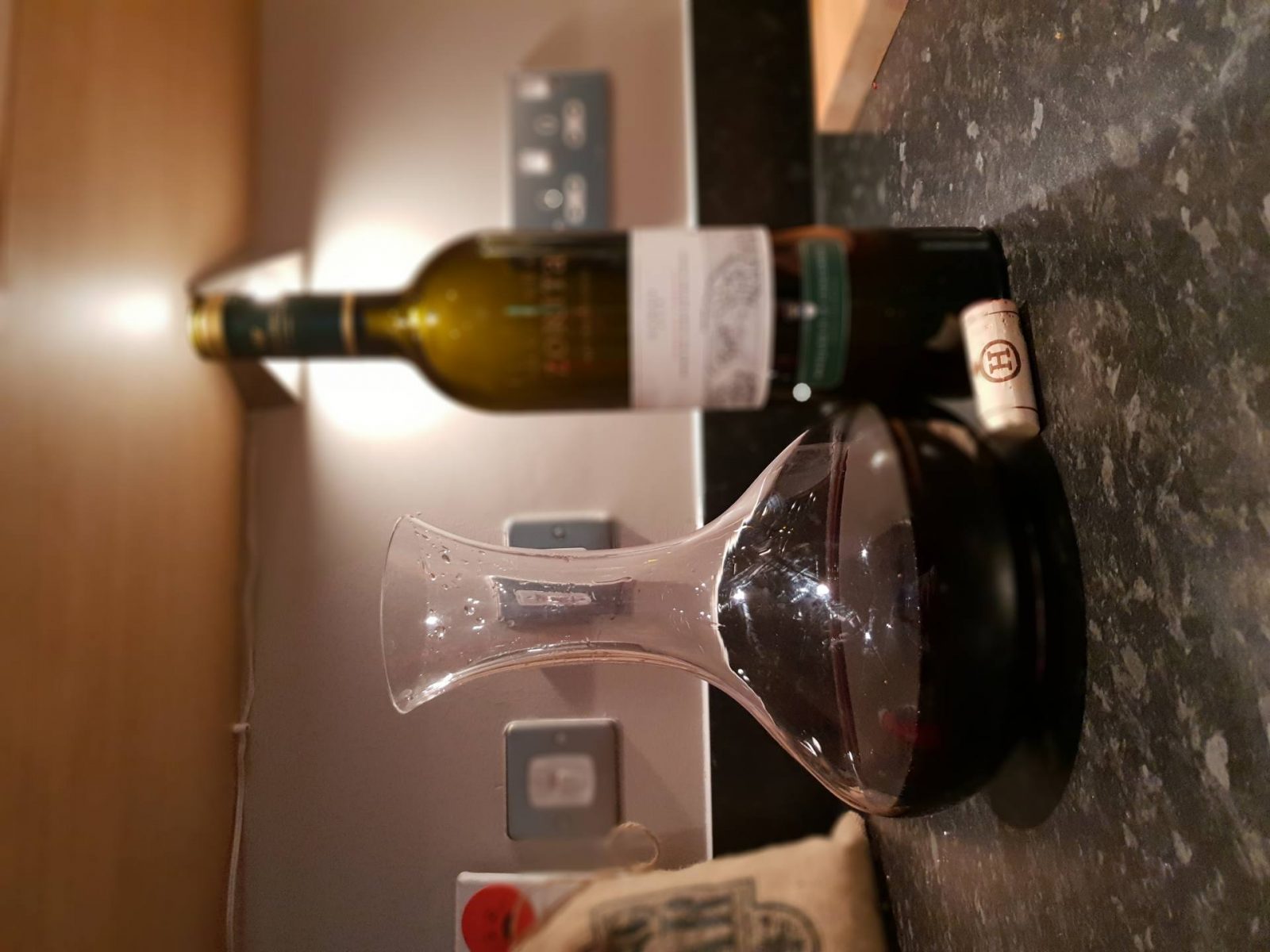 Which leads me onto the next two settings the S9 offers; food and portrait. I genuinely have no idea who approved these settings as they bring nothing to the camera at all! From the testing that I had done, it seems that they both attempt to offer a similar end product; a photo with a selected focus as if you were using a 2.8 lens on a DSLR, but both failed pretty badly. Above, no matter how many times I tried, the camera would no focus on what I had actually selected, even in the editing software that comes with the phone!

On the advert for the S9, there’s David Luis swishing his fabulous hair around in super slow motion, which is marketed as the slowest slow mo there is. Queue the excitement of swishing around and looking crazy, well again, total let down! We swished, we turned, we wobbled and we could only get the camera to give us 1 second of super slow mo, not really worth it.

I think you can tell I was far from happy with the camera and often ended up using my iPhone photos instead.

Ok, so I guess the signal comes down to the provider an awful lot, but with this the S9 triumphed. We were at a musical festival called 2000trees in the middle of nowhere and I had zero signal on my iPhone which is on EE apart from just outside of our tent, but the S9 on three had a lot more signal. It wasn’t perfect given where we were but I was relieved that at least one of my phones had signal should I have lost the group I was with or had there been an emergency! 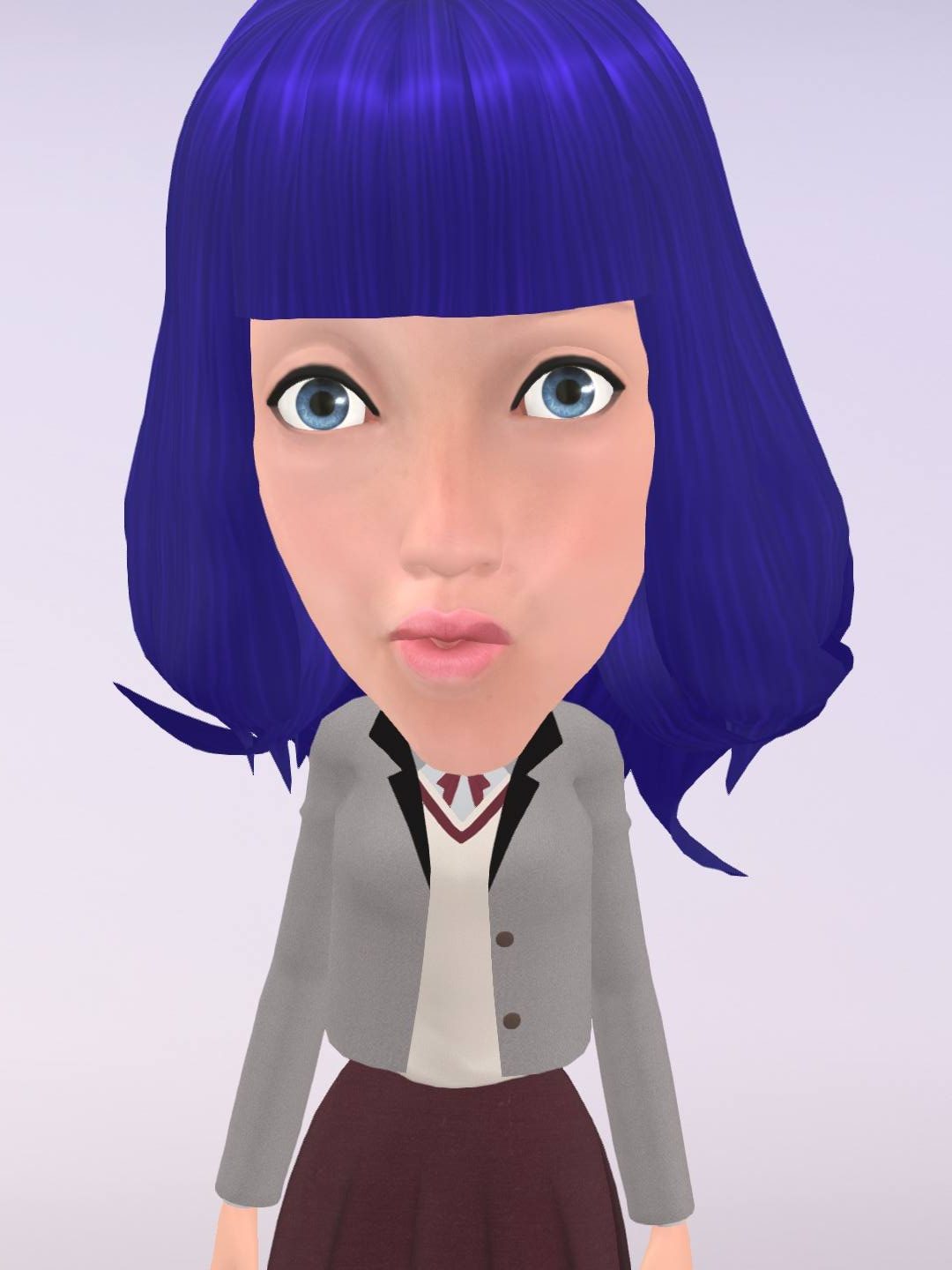 Another selling point of the S9 were the AR Emojis that are created from a likeness of your face. Again, the novelty of that wore off thick and fast as the outcome looked nothing like us, and you can’t really use them all that much. The emojis are turned into a variety of gifs that impress your mates the first couple of times and then it’s back to using the generic ones from the gif keyboard as they’re far more entertaining.

To start with I was a little unsure of the carved edge as it wasn’t something I was used to, but as the time went on, I grew to quite enjoy it! It actually made the watching of videos a lot nicer as it felt the video filled the screen so much nicer and gave a better image. I actually miss it now!

The S9 did come with a really nice phone case on that was great for grip, see through so you could put your own image in the back if you wanted and I’d be tempted to get one for my iPhone as it gave good coverage of the corners too.

So would I swap my iPhone 8 Plus for a Samsung Galaxy S9; No way! For what I use my phone for I much prefer my iPhone; I find the camera far better, the interface is so much more user friendly, the slow mo does the job for filming my dogs running and I’m used to not having a curved screen.

Would Mike upgrade his current Samsung to an S9; No way!
He was really disappointed with the camera, much preferring the one he already has! He also was really unimpressed with the slow mo features and wasn’t fussed by the curved screen at all. He’s already on Three so he know how good their service is anyway!

Five Great Ways to Pay for Your…

One response to “Would I Swap my iPhone 8 Plus for a Samsung Galaxy S9?”