10 Weird and Wonderful Foods from around the World *

There are many popular television programmes out there that focus on our culinary delights. Whether it’s The Great British Bake Off that currently graces our screens or the likes of Can’t Cook, Won’t Cook, from years gone by, the British public love anything to do with food – and the more extravagant, the better! Heston Blumenthal’s Michelin-starred restaurants have made a name for themselves not only for their exquisite foods but also the extravagant ways in which they are presented, including the use of edible flowers that stray away from the usual suspects.

But, while steak, potato and vegetables may be staple additions to our dinner plates, there are many weird and wonderful foods from across the globe that wouldn’t be considered ‘the norm’ in the UK. Here, with vegetable seeds suppliers, Suttons, we take a culinary journey around the world and find out some obscure local delicacies:

Okay, so this addition may be well-known in the UK, but it can still be classed as an obscurity outside of Scotland. The minced-up sheep’s heart, liver and lungs is mixed with onions, suet and oatmeal before being seasoned with salt and spices and cooked traditionally inside the animal’s stomach is a delicacy north of the border. However, ask any tourist and they may not be so enthusiastic!

Like many to make this list, this Asian ‘treat’ is not one that would be likely to, well, ‘fly’ off the shelves of your local supermarket. Replacing chocolate chips with wasps to make up a snacking biscuit may seem an odd decision, but folk in Japan seem to enjoy it… 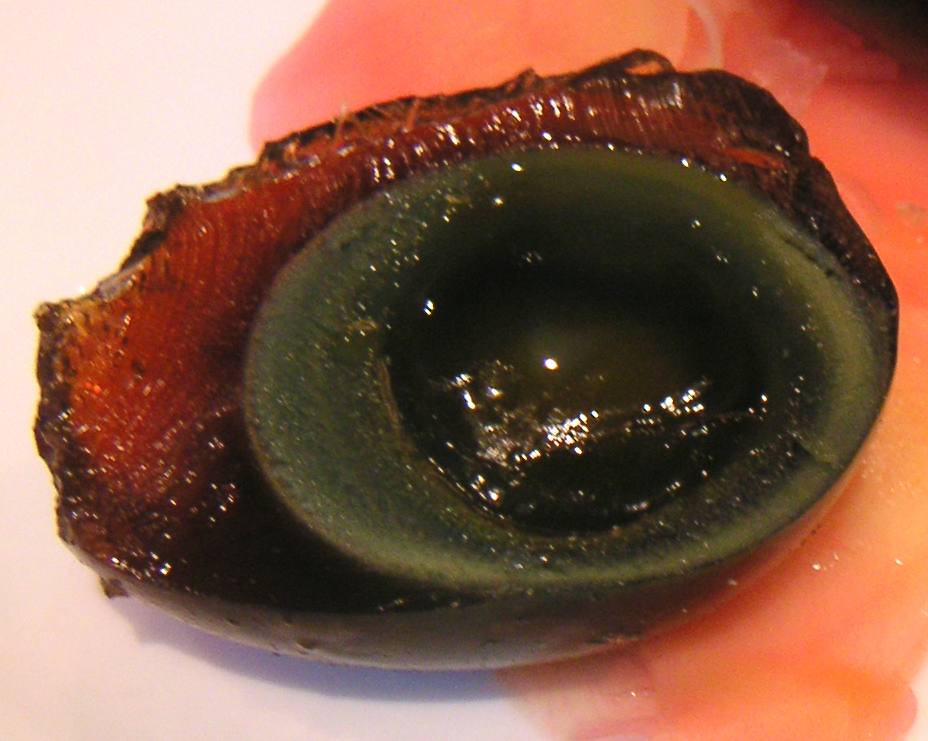 While they may not have actually been fermented for 100 years, this Chinese dish isn’t one to be touched if you’re a stickler for your use-by dates. The egg is preserved for a few months so that it turns the yolk a rather unappetizing dark green, with the white turning brown.

This Cambodian delicacy may not seem the most filling and it is certainly an acquired taste! According to Clive Graham-Ranger’s book looking at the country’s top tables, the Romdeng restaurant in Phnom Penh serves this in over 200 dishes each week.

You’d be forgiven for not automatically knowing what this is. The Swedish feast is sour and fermented herring. However, if you are to try it, don’t open the tin indoors. The pungent odour is so strong that the Swedes generally munch on this snack outside.

Okay, so this doesn’t sound too bad, does it? Well, these ‘oysters’ are actually bull testicles; deep-fried bull testicles at that! Apparently, it was a favourite for the American West’s cowboys and they can now be found at festivals across the country. Bon appetite! 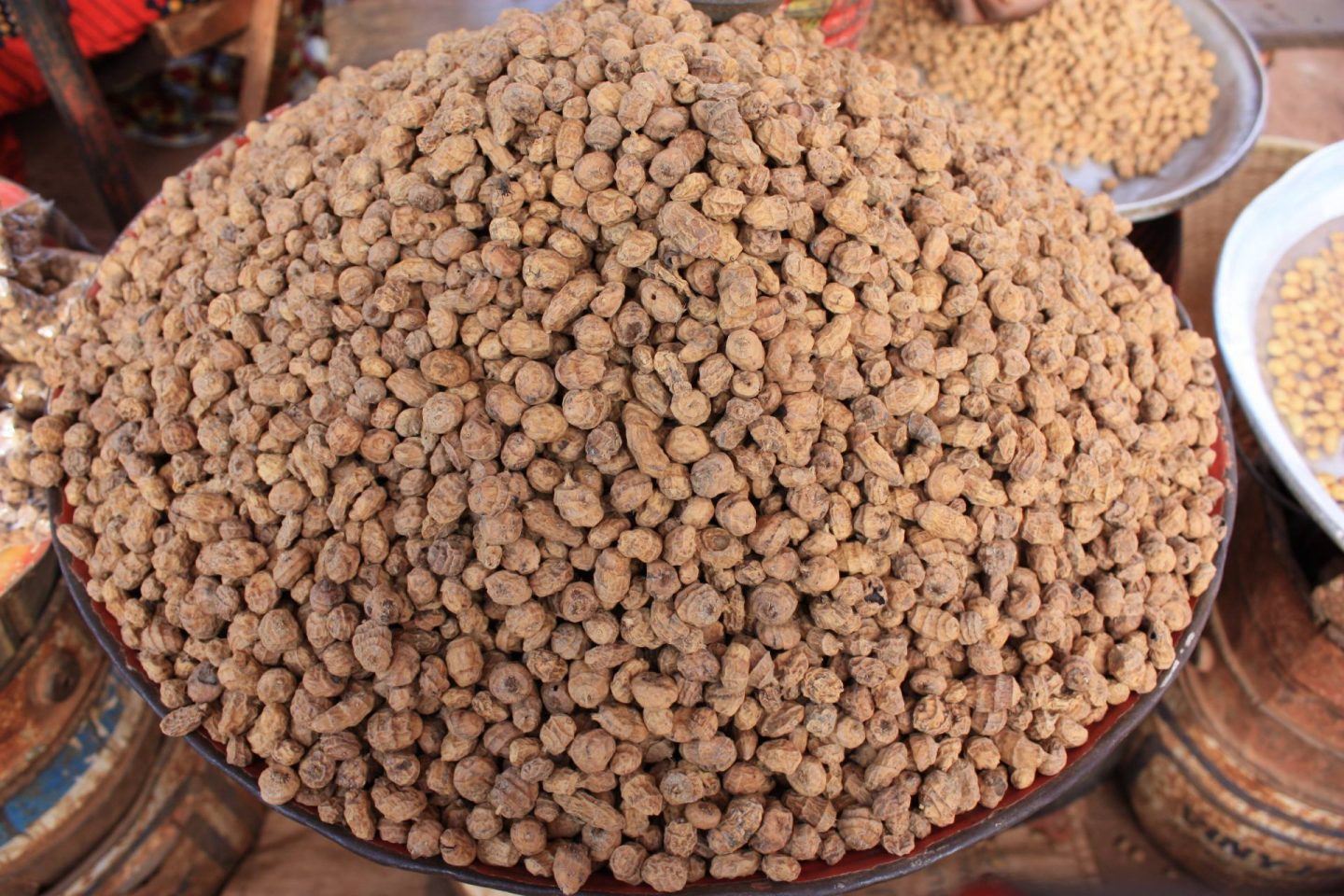 Ancient Egypt originally cultivated these ‘nuts’ – which are actually the root of the chufa sedge plant. Often soaked in warm water before being devoured, the tiger nut’s sweet and nutty flavour helps Spanish people make horchata – a sugary and milky drink that’s a good milk substitute for those who are vegan or lactose intolerant.

This relative of wild cabbage has been labelled as one of the world’s healthiest foods, so why is it not better known? Well, it’s most commonly on the menu in India and pretty much all of the plant is edible meaning there’s very little waste. 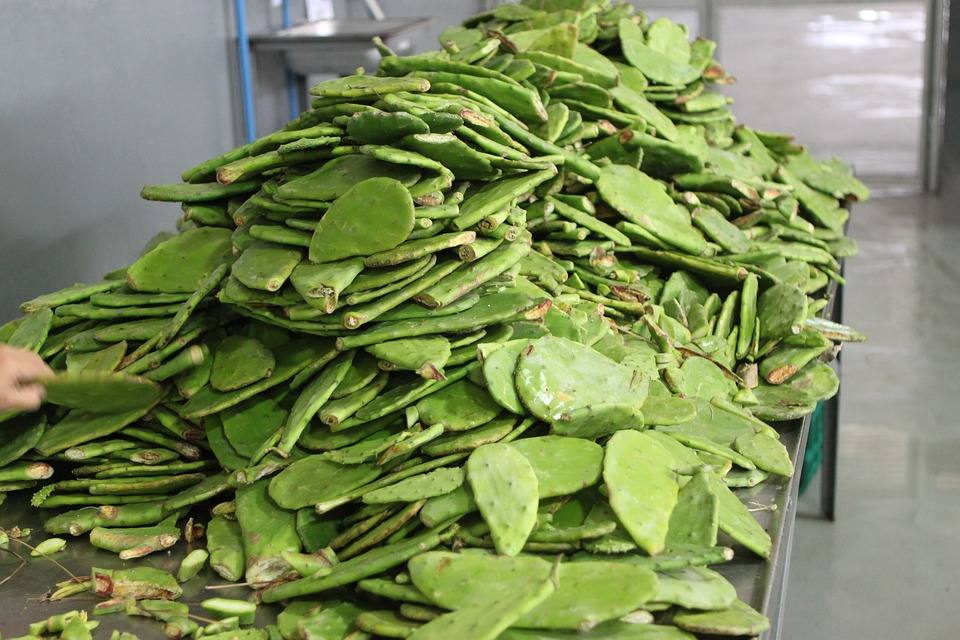 When you’re thinking of edible plants, the cactus almost certainly doesn’t come to mind. However, in Mexico, the succulent flesh of the nopales is edible – once the spines have been peeled off! It’s often used as a vegetarian alternative for tacos.

A Sardinian speciality – maggot cheese. Yep, you read that right! This sheep milk cheese contains live insect larvae, or in other words, maggots. It’s said that, when disturbed, the maggots can leap into their air, meaning diners often have to cover their food to avoid the maggots escaping. It’s actually an illegal cheese and is often called the world’s most dangerous cheese due to its obvious health implications. If, for some reason, you want to try it, you’ll not be able to find it anywhere but the black market these days.

While there are many other local favourites that could have made the list, such as frog’s legs in France and chicken’s feet in China, it’s clear that where we are brought up can greatly alter our taste buds. Next time you’re on holiday, why not check with the locals what their speciality dish is and try out their cuisine?

Here’s A Rundown Of Some Of The…

An Expert’s 11 Tips For Choosing A…