Last week I was invited to a Gala Dinner where I was given the opportunity to experience the warm hospitality of their beautiful country, learn more about the truly unique tourist destination, as well as witness some exciting announcements from the Tourist Board. Sri Lanka has been described by travel bible, Lonely Planet, as an ‘island opening up to new travellerss like never before’, Sri Lanka is a haven for wanderlust travellers seeking adventure, unique culture and a chance to witness the country’s ‘rich and accessible wildlife’ for themselves which means I now need to visit Sri Lanka pretty badly! Here are my top five reasons as to why it’s now top on my list… 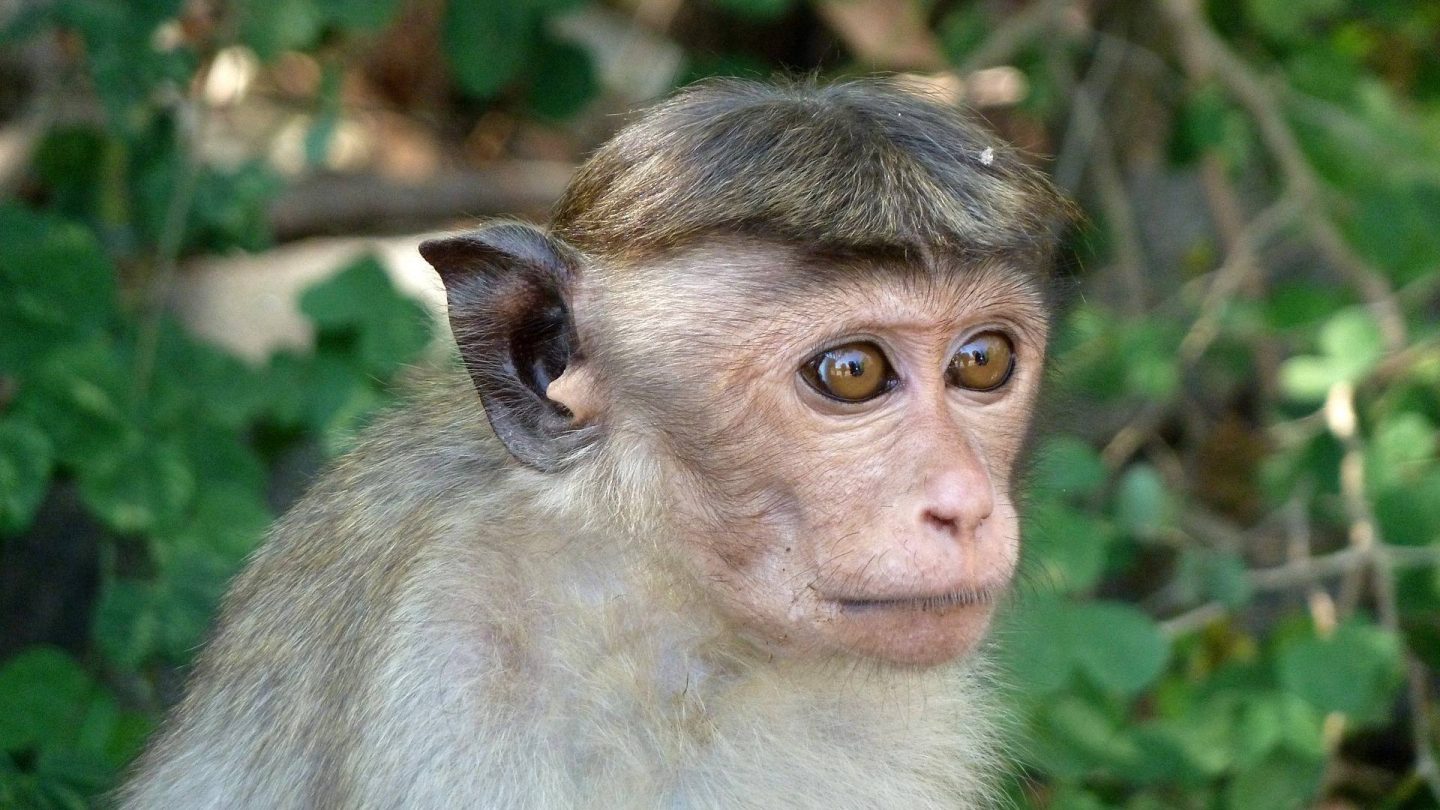 The need to conserve the environment was deeply ingrained in traditional Sri Lankan society and this tradition continues with 13% of Sri Lanka conserved as national parks, reserves, sanctuaries and jungle corridors which is such a high percentage! The Sinharaja Forest Reserve, the country’s last viable area of primary tropical rainforest has been designated a UNESCO World Heritage Site. If like me you’re looking to take a safari, the taking one of the 14 national parks gives you the chance to see some of Sri Lanka’s incredible wildlife, including rare animals such as barking-deer, wild boar, civet cat, loris, and monkeys such as the macaque, purple-faced leaf monkey and grey langur. It’d be just incredible to see those in real life!

Sri Lanka is a multi-ethnic, multi-religious and multi-cultural society, which is a great reflection of the island’s heritage and wonderful people that live there. The main ethnic groups are the Sinhalese and Tamils, both originally from the Indian subcontinent. Then there are Muslims, who settled in the island from the time it became an ancient trading centre. Similarly, Malays and Chinese were also attracted to the island. The Portuguese and British brought with them Kaffirs from Africa, and the Dutch an assortment of European traders, the Burghers. There are other communities too, the Chetties from South India for example. . . the list is extraordinary and is part of the reason why Sri Lanka is so different to anywhere else you can travel to. 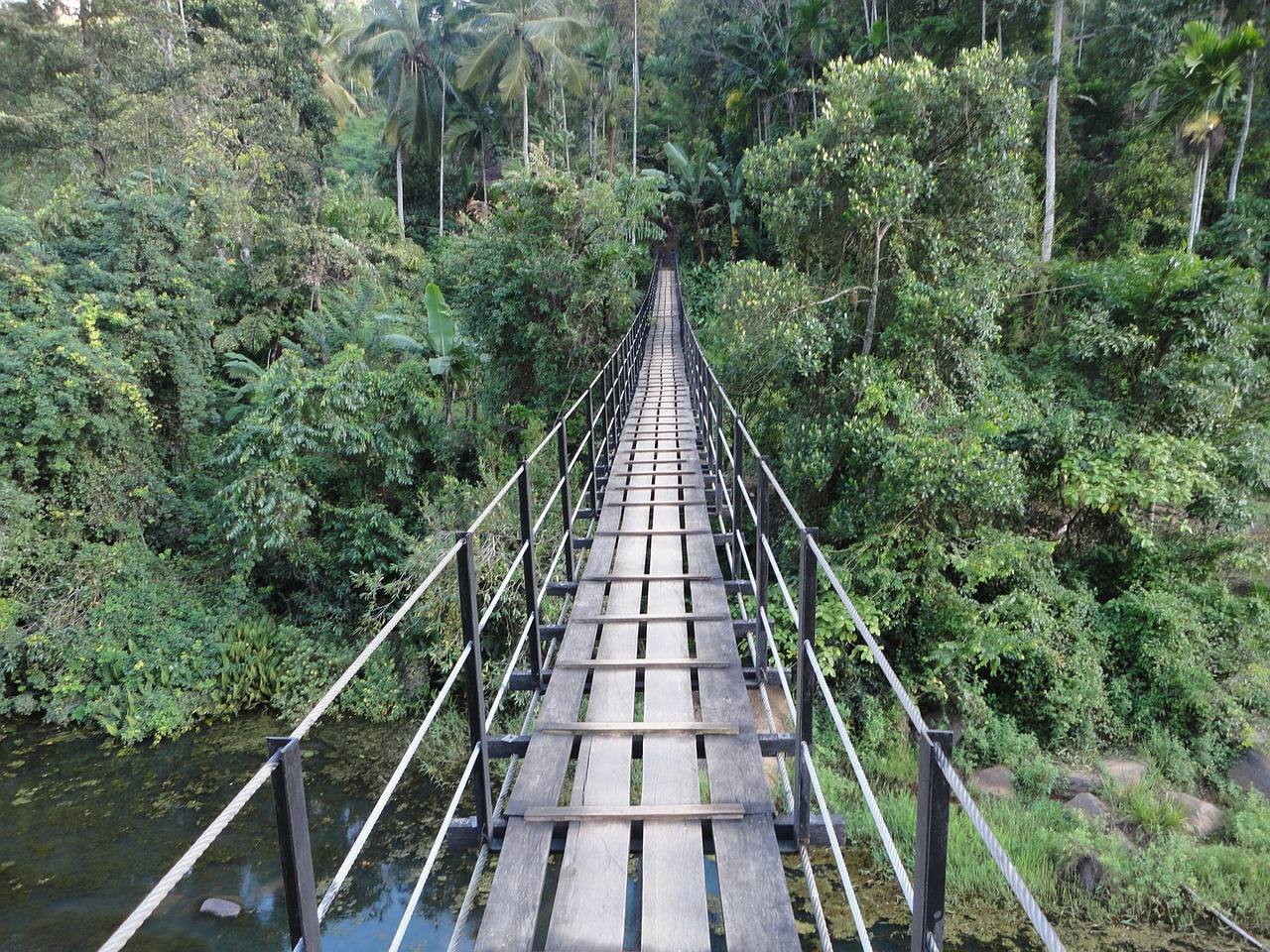 Sri Lanka’s cultural depth is recognized by UNESCO, which has declared six archaeological World Heritage Sites in the country including the sacred city of Anuradhapura, the ancient city of Polonnaruwa, the golden temple of Dambulla, the ancient city of Sigiriya, the sacred city of Kandy and the old town of Galle and its fortifications. Could you imagine being able to wander such incredible sites, and so many of them in such a small country! From enormous dome-shaped structures and remains of ancient buildings to the mid-17th c. Dutch fort at Galle, there really is os much to see across so many different cultures.

Fringed by variously-shaped sublime beaches, from straight expanse to rocky cove, the island possesses a coastal plain containing a host of geographic features such as lagoons, wetlands, rivers and various types of the wildlife-rich jungle. In addition, the hillsides are invariably punctuated by dramatic waterfalls. For its size, Sri Lanka has perhaps the largest number of waterfalls of any country and I’m such a sucker for a good waterfall!

Most people will know I travel for food so this wouldn’t be a travel list without me chatting about food! As a staple, rice is consumed with an assortment of colourful curries often made with eggplant, potato, green banana, chicken, or fish that range from delicately-spiced to near-dynamite so I’d be super interested to try a range of their spices. Other Sri Lankan staples include hoppers which are a pancake-like snack, string hoppers that are steamed rice noodles and pittu which is a mixture of flour and coconut. Sri Lanka has a wonderful array of snacks, known as short eats, named cutlets, patties, malu pang (fish bun), and kimbula bunis (crocodile-shaped bun!) that are excellent for when you’re on the go. Or for people like that me that like to eat little and often to try everything!

How to Spend 8 Hours in Barcelona