As I didn’t want to cram too much into one post, here’s the second half on my 2018; A Look Back at a Crazy Rollercoaster Of A Year post… 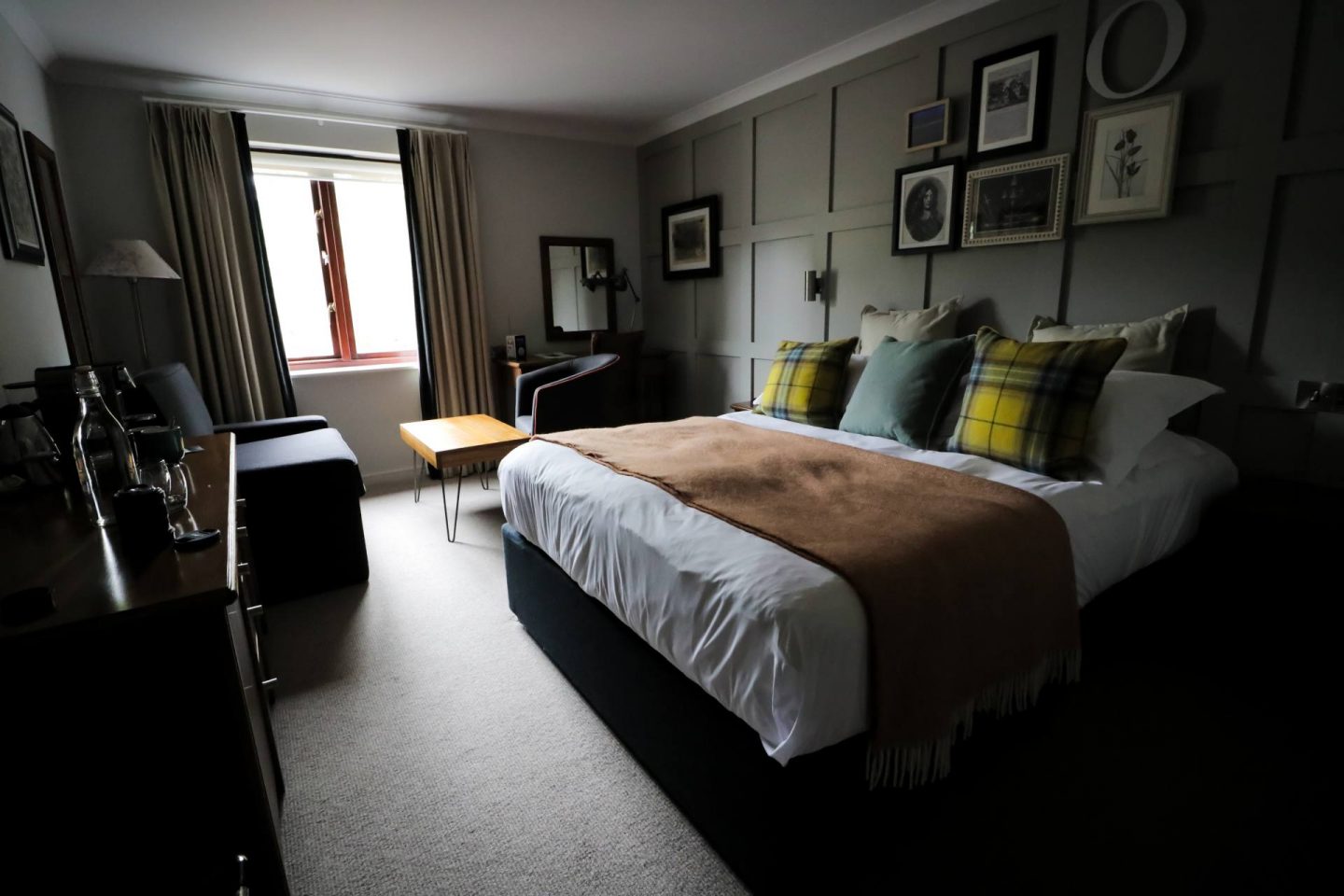 We kicked off August with a trip to Chertsey to stay at one of the many Young’s Pubs around the UK. Over the Bank Holiday weekend I made my first trip to see Leyton Orient play which has become quite a regular occurrence; with myself being a Tottenham fan and Mike being Arsenal we’ve taken to support Orient as our second team due to having family ties with the club. We also went to see Hornchurch FC play on one of the rainiest days I can remember this year and that ended in a loss which was a shame! 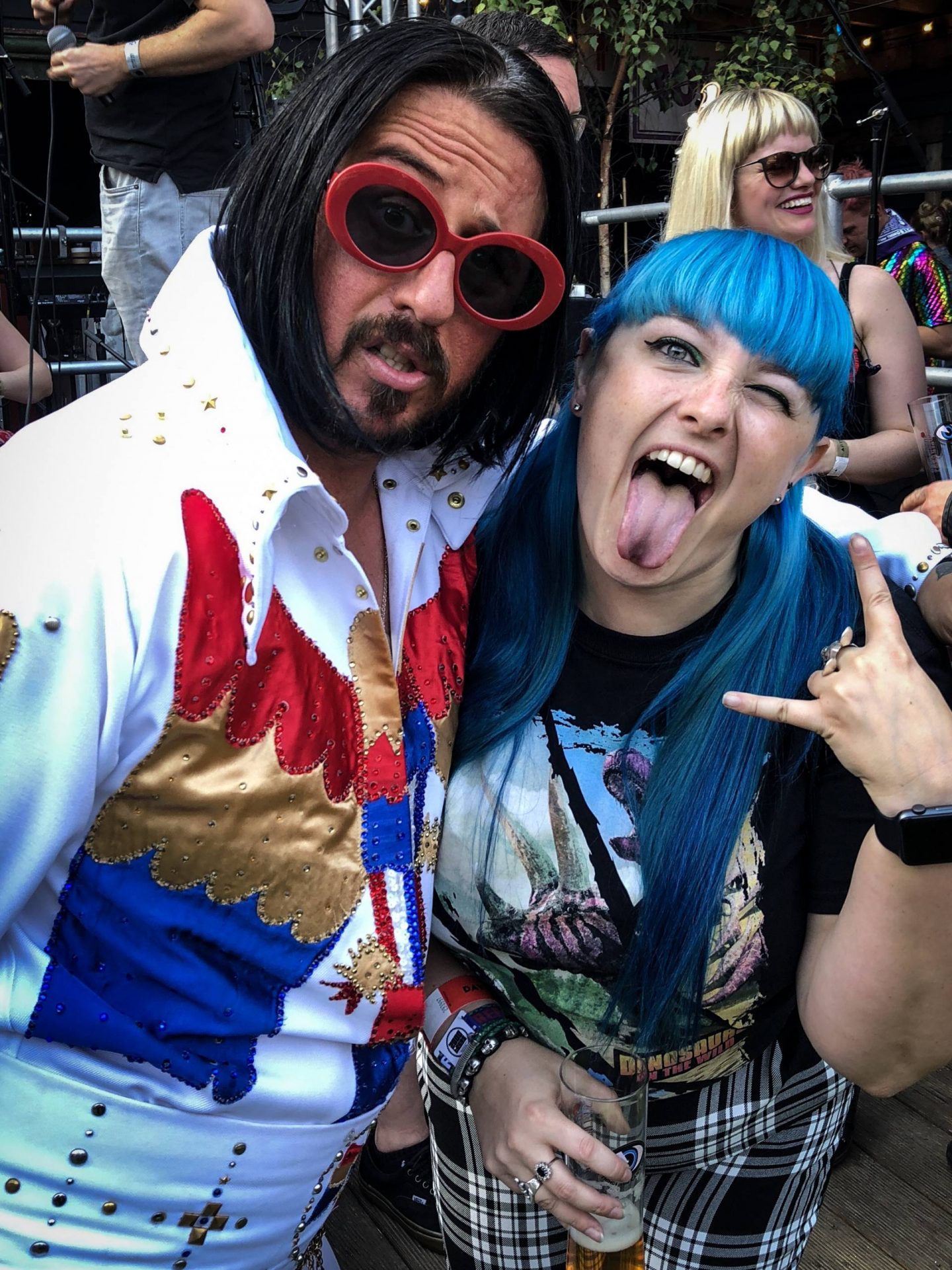 We also had some really great date days that included a Beer Circus, The Jam Shed Supper Club and to see Walking with Dinos at the O2, and then a visit to the London Mithrium, Swingers Crazy Golf and the amazing Om Nom Nom Supper Club with WeFiFo. 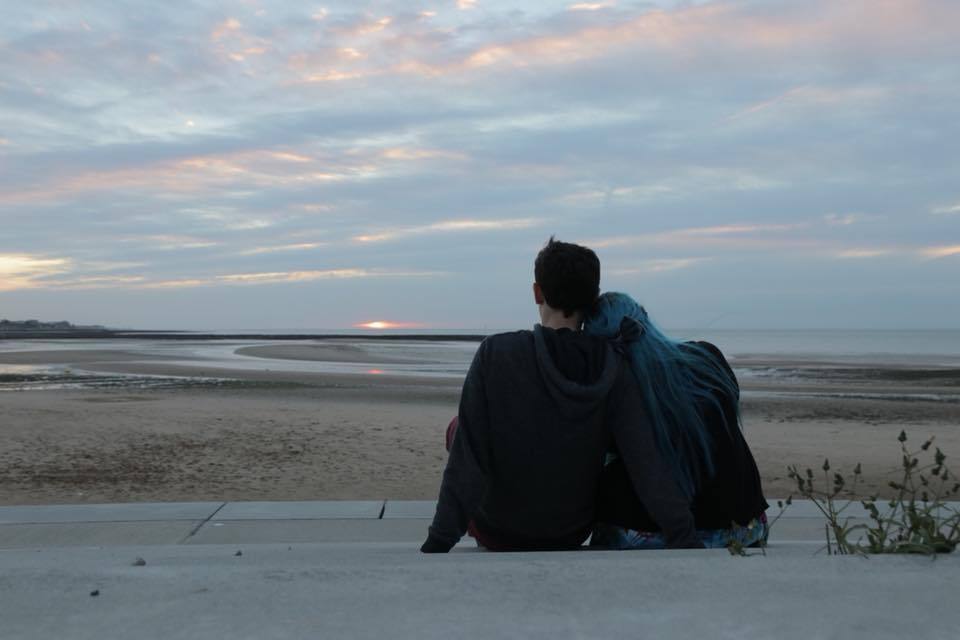 September was quite a lovely month with a trip to Margate which is somewhere we really love spending time. I also spent a very wholesome day with Kariss and Hayley at Pooh Corner eating Pooh shaped crumpets and racing Pooh Sticks. In the middle of the month, I saw one of my oldest friends get married in Marbella which was stunning and has totally raised the wedding goals game! I was also lucky enough to see the League of Gentlemen twice, once in the front row and once with my parents at the Hammersmith Apollo that had me crying with laughter. 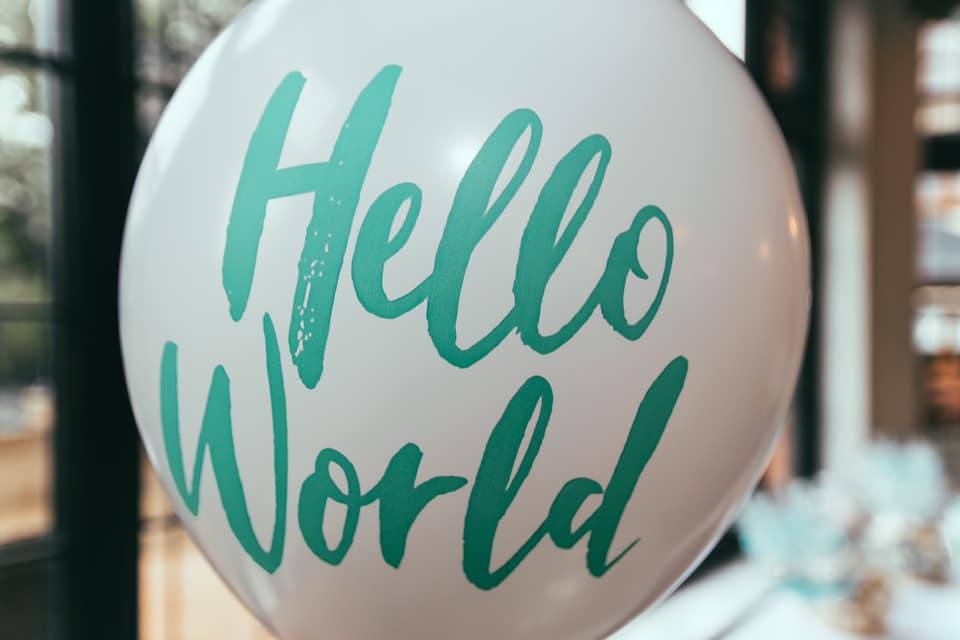 October started with a huge high as we photographed our first ever wedding and to say we were nervous is an understatement! We also filmed a friends baby shower that warmed our hearts. 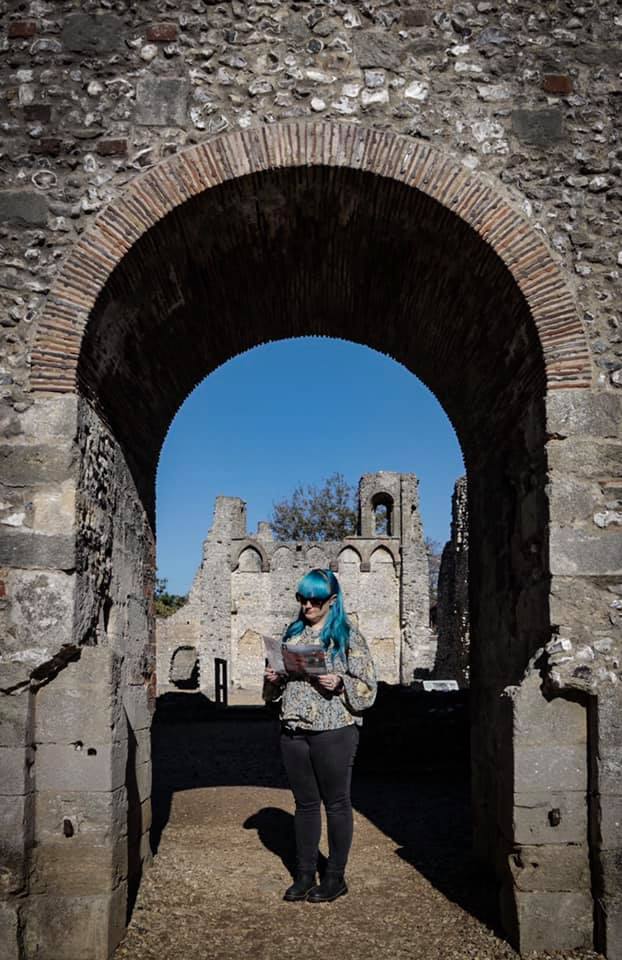 We worked with Visit Winchester to spend an awesome 36 hours cramming in as much exploring as we possibly could; we toured the town, the Cathedral and doing lots of eating and drinking. It was my 4th time to Winchester in 2018 but I learnt so much and it was great sharing this history-filled city with him. 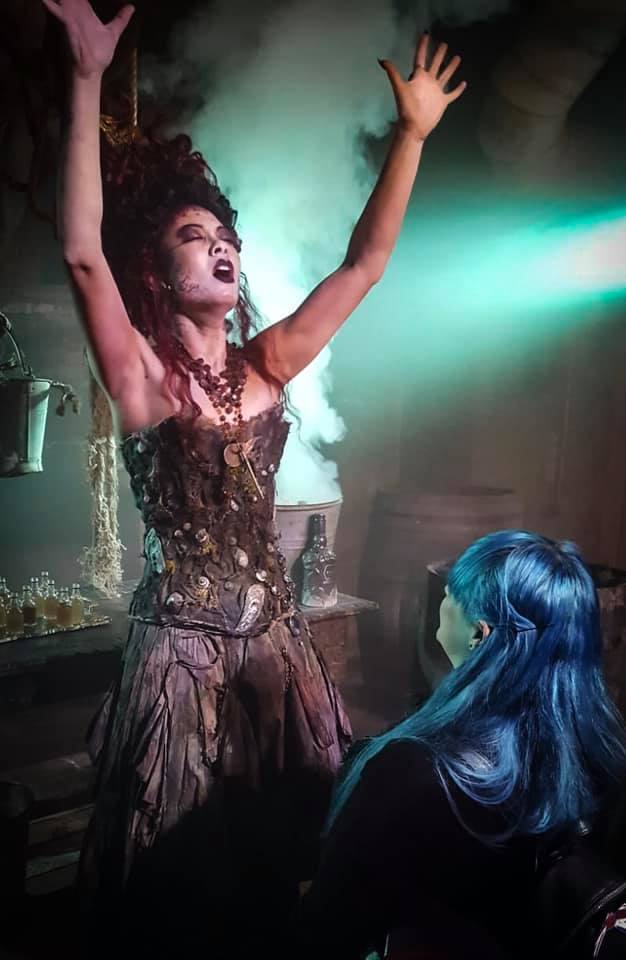 We had an awesome time at the Kraken Halloween event where I was chosen to give up our souls to the Kraken but we got to drink a lot of Kraken rum which made it more than ok!

It was then October took a bit of a turn and I hit my lowest point of the year. I managed to give myself a concussion by headbutting the corner of my desk at home which made me feel rather rough so I took a few days to work from home. 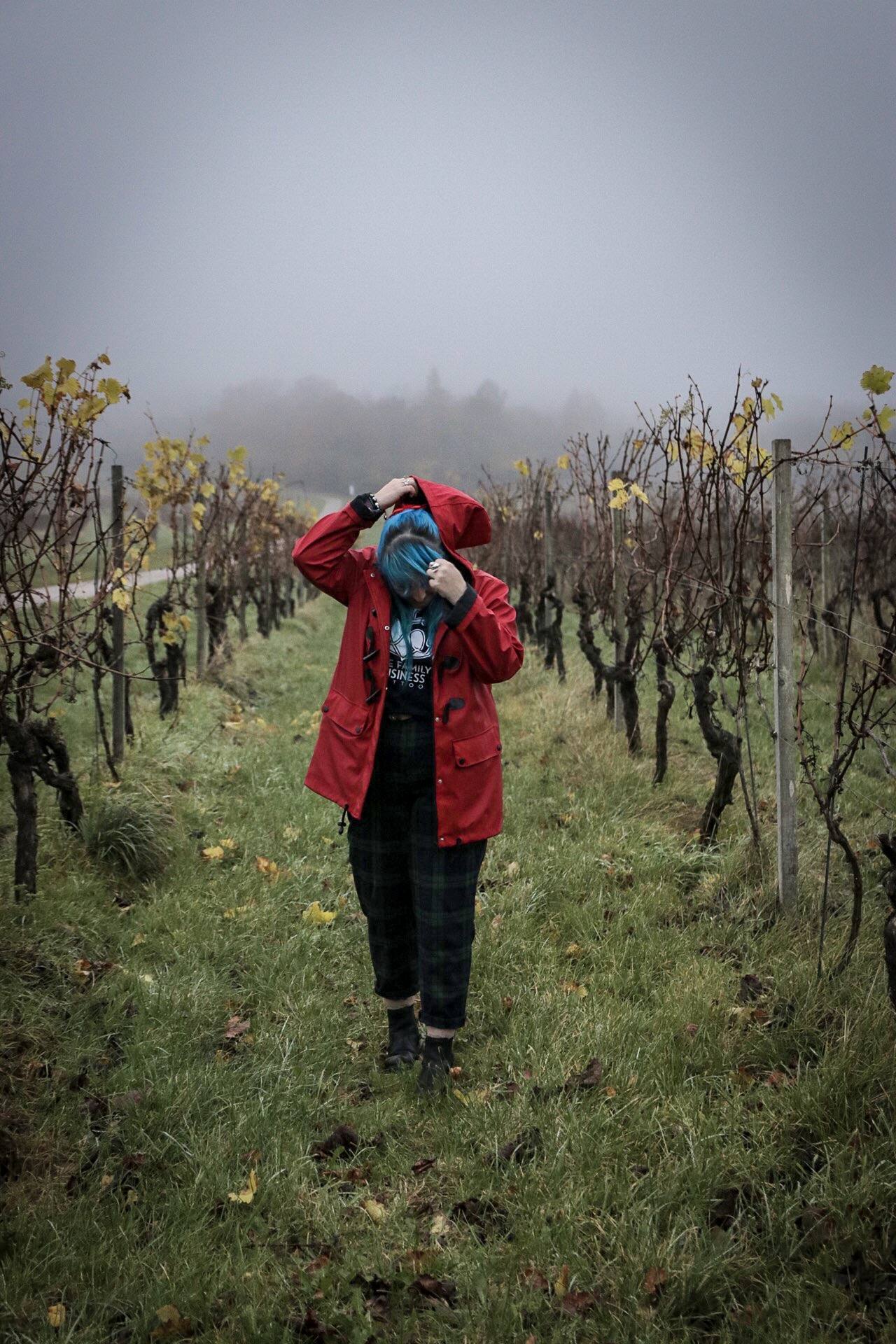 On my return to work, I was told that the team had been let go so I no longer had a job. I was rather shocked but I hadn’t lost my job because I was bad at what I do or something I’ve done and I had to keep telling myself that. I’m lucky enough to be surrounded by the most supportive people in the shape of Mike, my family and friends so they got me through it with a smile on my face and now the job hunt begins! 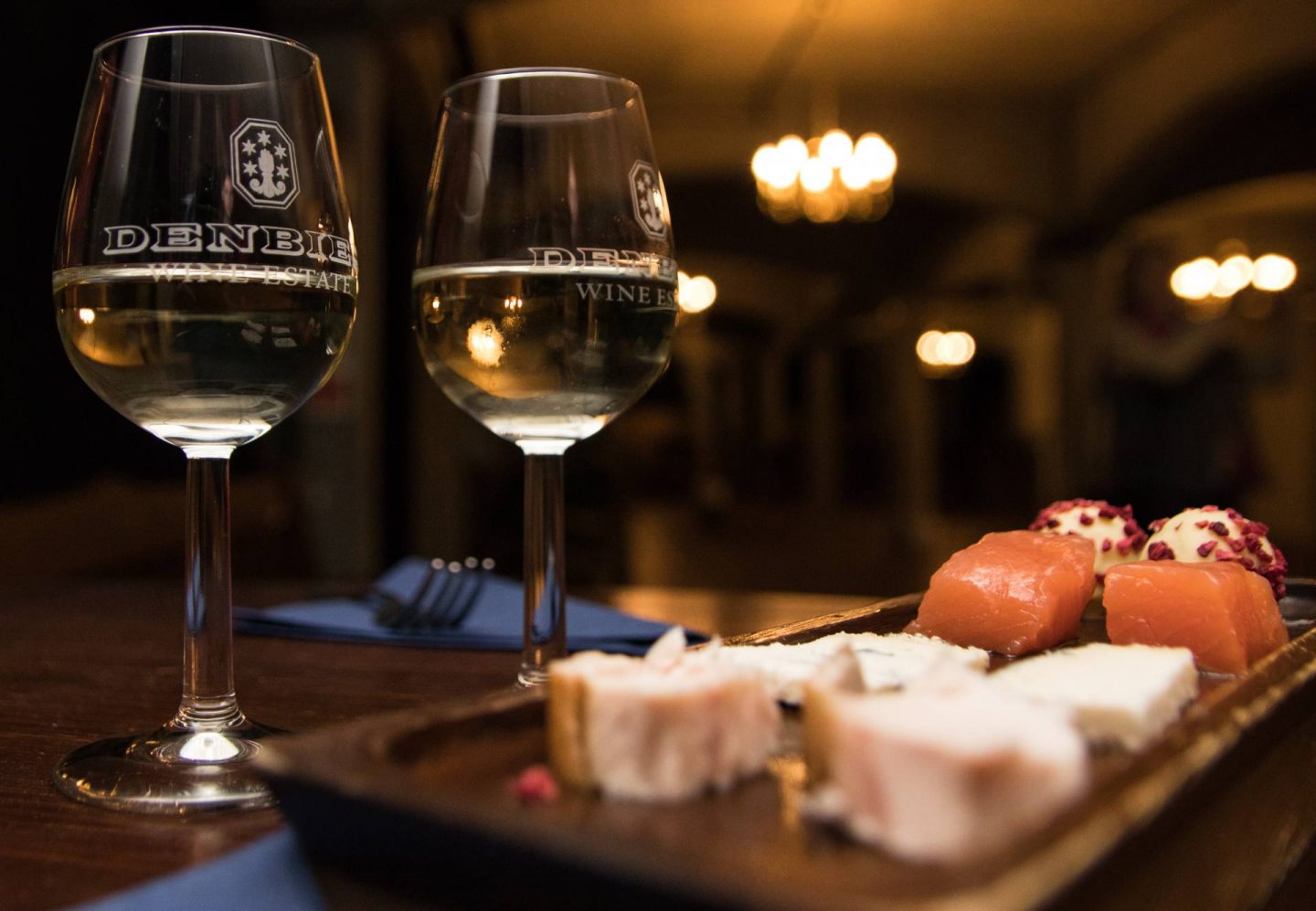 We managed to pick up where we left off prior to me losing my job with a fun-filled weekend in Guilford with Red Letter Days and explored the incredible Denbies Vineyard. We also took our Longbow Experience that was a present from Mike’s parents and we had such a fun day out; it didn’t matter that it was cold, I’m useless at archery and Mike whooped my ass at it, we loved every minute. 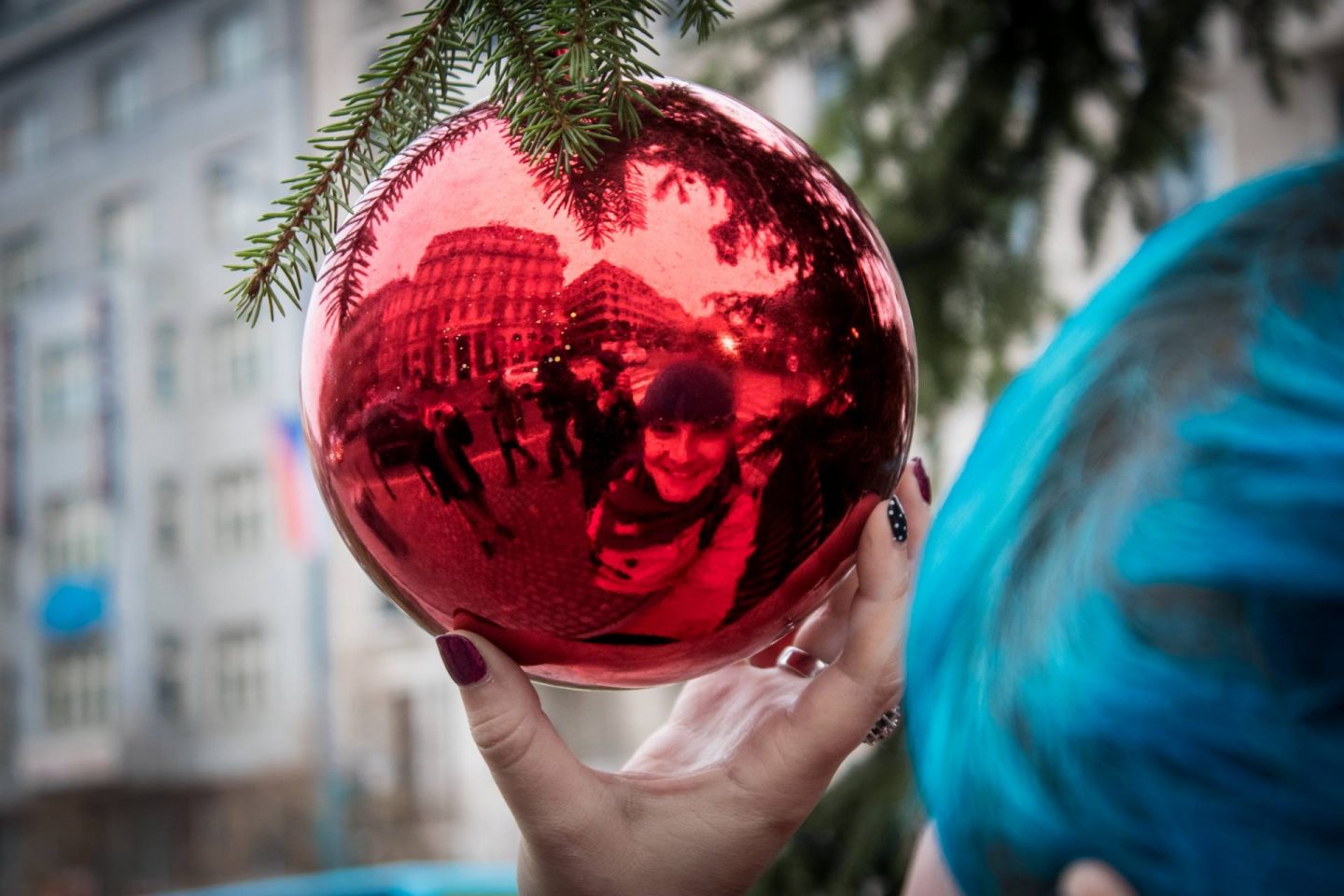 We brought November to a close with two days in Prague followed by a press trip to the pretty town of Karlovy Vary. 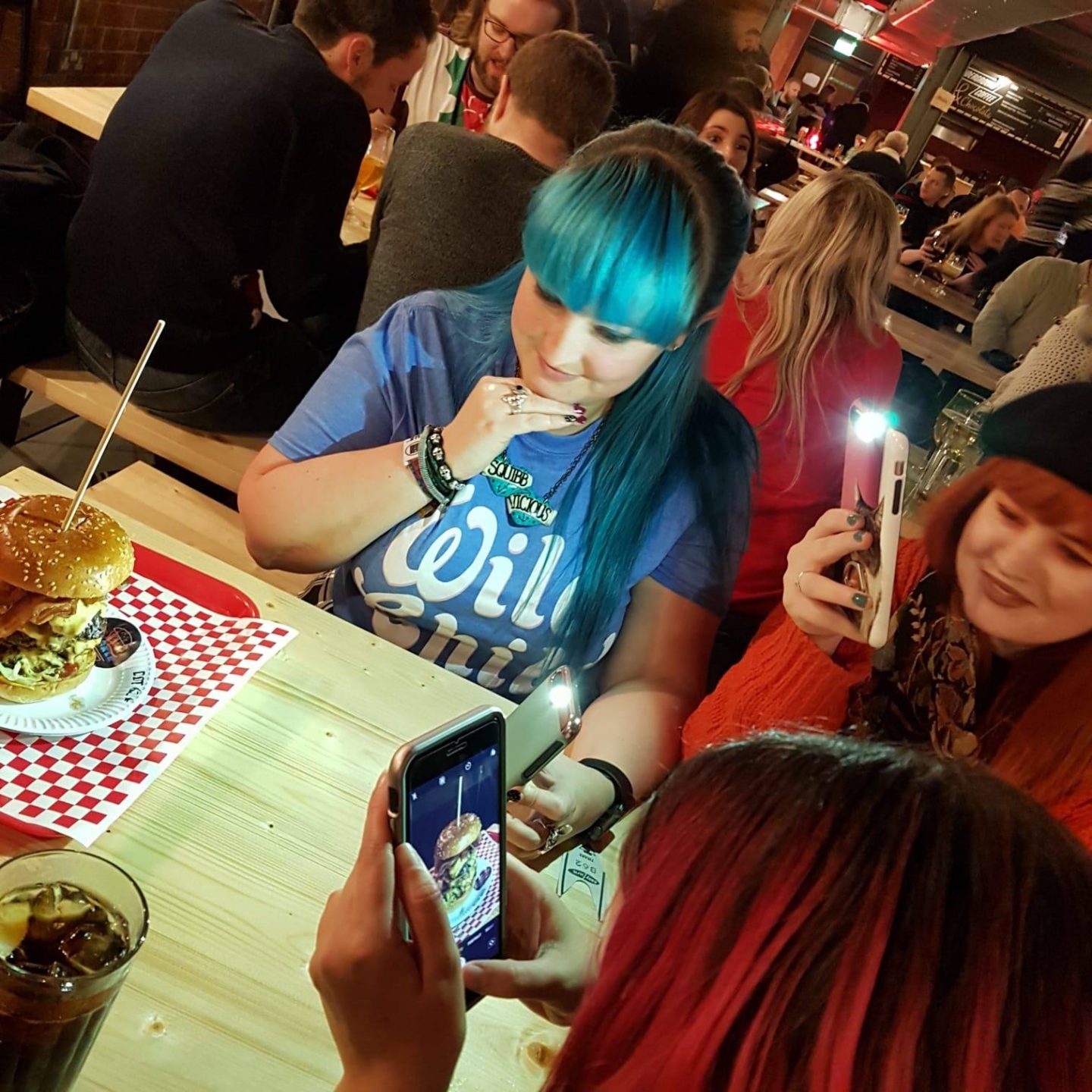 December totally flew by with a trip up to Leeds to see my girlies again and eat a hell of a lot followed by a relaxing stay a Hoar Cross Hall Hotel and Spa. We had our first ever Squibb Vicious Media Christmas party which was a trip to our local pub to see pub doggo and a very nice Indian. 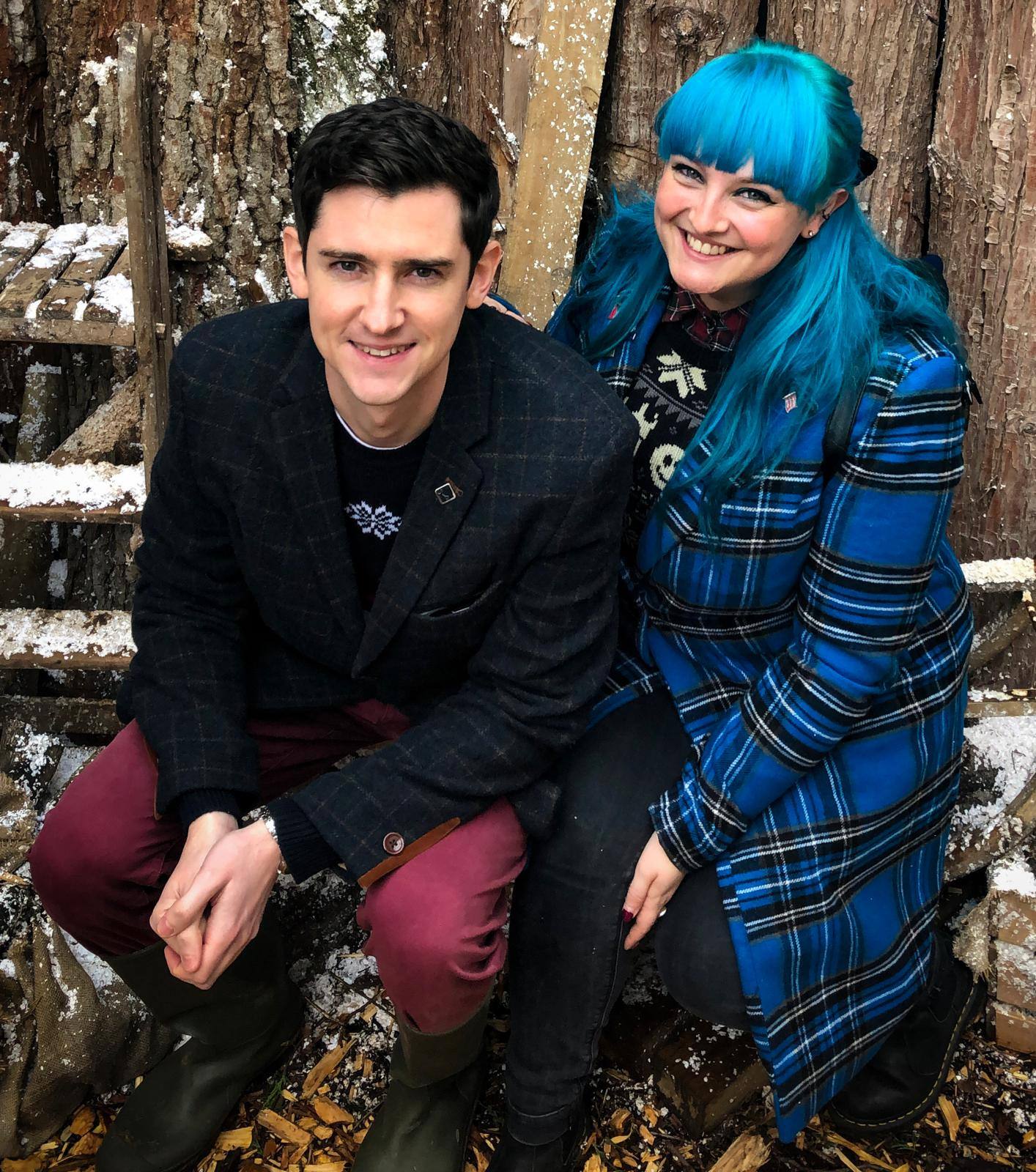 We spent a lovely afternoon with Mike’s family taking his nephew to visit Santa for the first time as he’s now old enough to truly embrace Christmas. 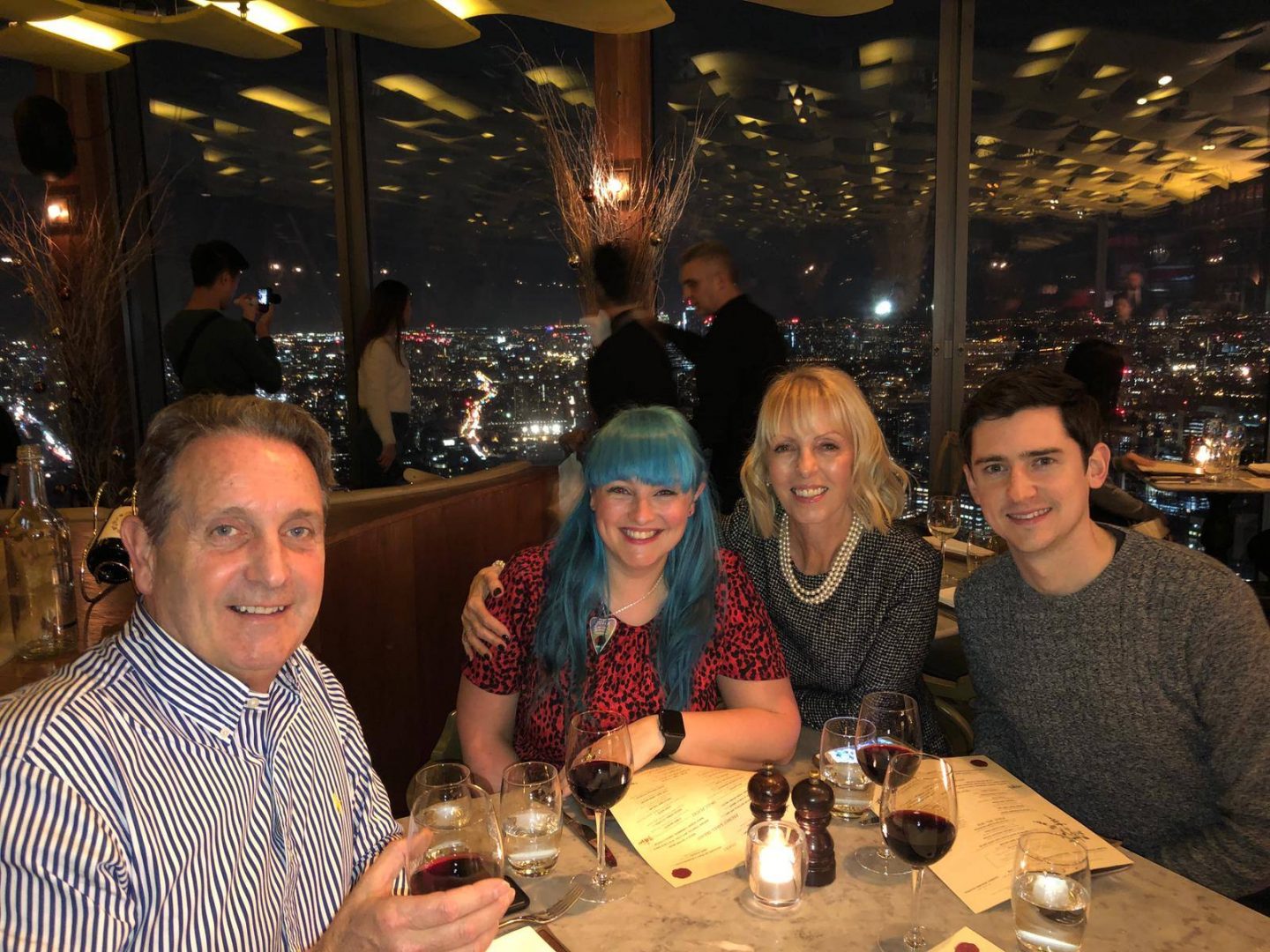 I entered the final year of my twenties and I celebrated with my wonderful parents and Mike at Duck and Waffle. We had all wanted to go there for quite some time so we thought it was the perfect excuse to go and we were far from disappointed. In fact, it was probably my most favourite meal of 2018! 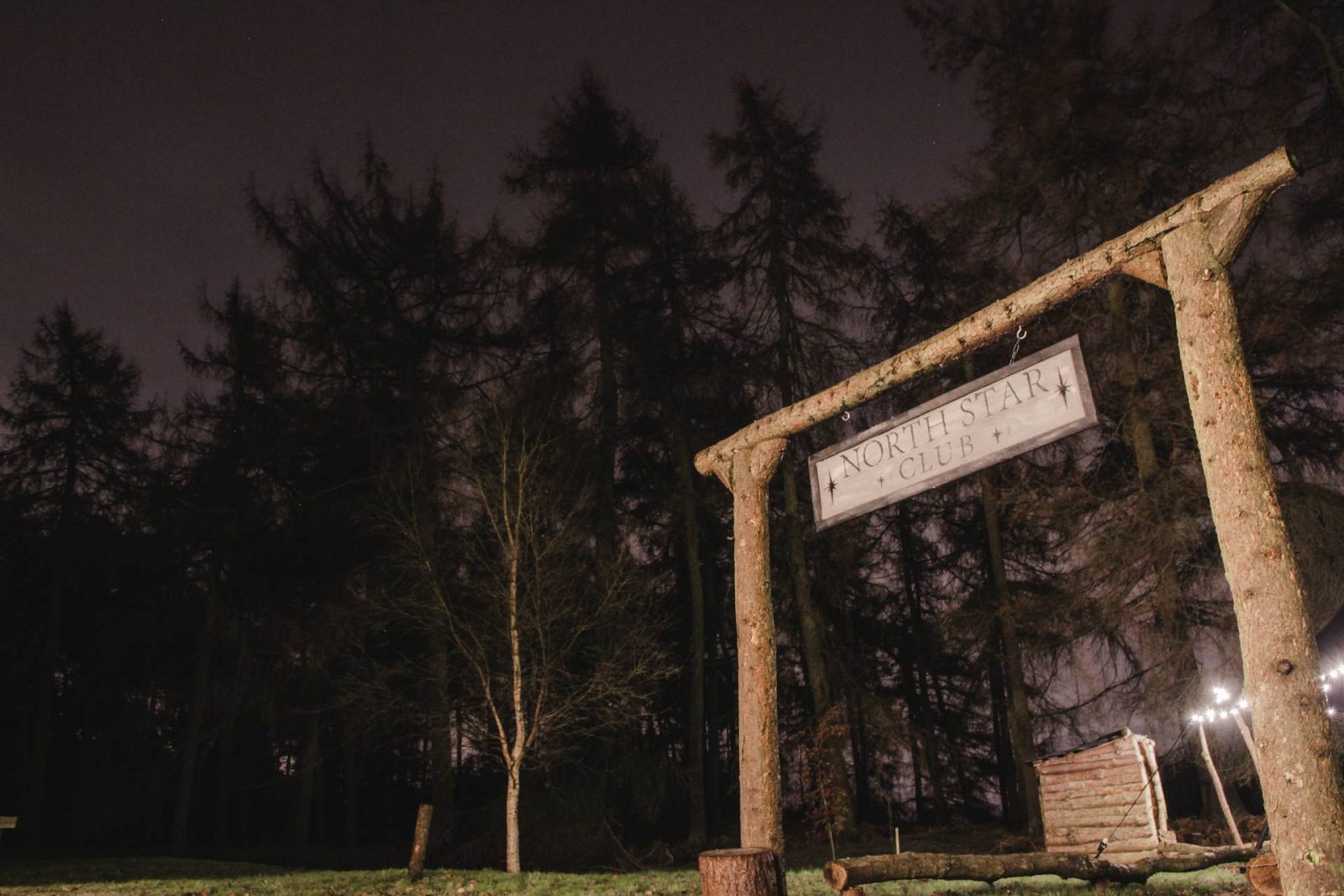 After a lovely family filled Christmas we headed back up to North Star Club to escape the real world and live a wooden cabin in the forest where there was no Wi-Fi and just ourselves for company. We had the most perfect three nights cooking on a BBQ, playing word games, and getting lost in the woods. 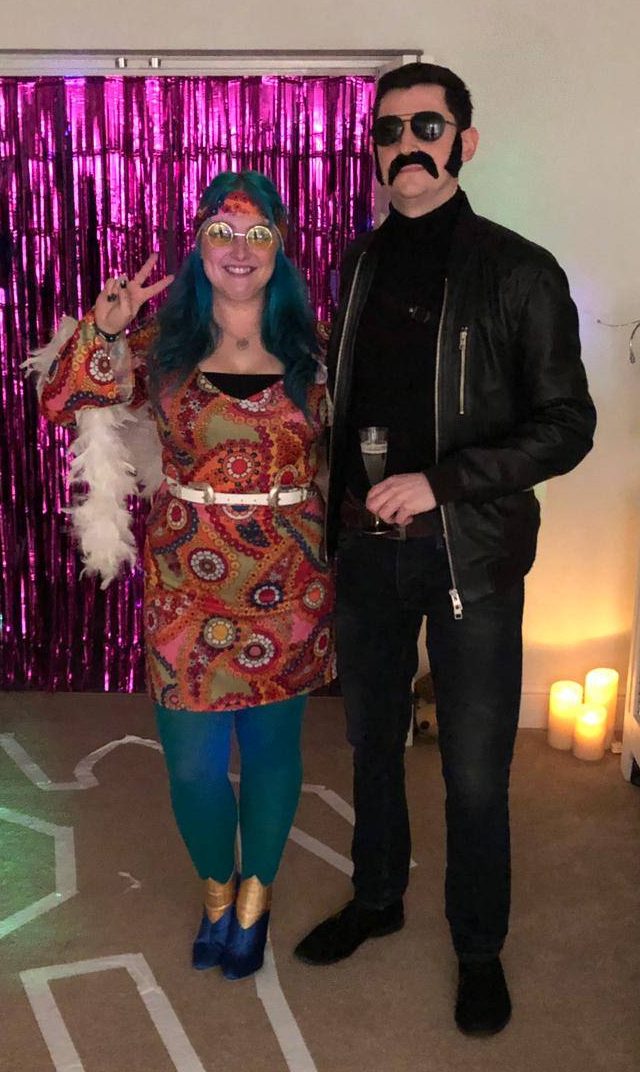 We returned on New Year’s Eve to get glammed up in full 1970’s gear to bring in 2019 with a murder mystery, friends and plenty of cocktails.

So that’s my 2018; a rollercoaster of so many highs, a few lows and plenty of travel and food!