Using your Garden to Deal with Rising Air Pollution

Air pollution is a potentially an epidemic in the making and yet still it seems that much is being done about it. There are up to 40,000 deaths in the UK each year linked to toxic air levels which is quite frankly terrifying, and the potential for the first death certificate to have ‘toxic air’ cited as the primary cause of death, it is an invisible killer we shouldn’t ignore and there are so many little changes we can make ourselves to help bring air pollution down to suitable levels.

But what can we do about it?

Obviously, by paying more attention to our carbon footprint is one of the best ways to fight back against the toxin levels in the air, but it’s not always that easy when you want to travel abroad by plane! Another way is to put something in place that will clean the current state of the air and we can simply do that by planting greens in our gardens! Yes, there are plenty of plants that can be grown in your back garden to help purify and clean the air.

Not sure, where to begin, let me throw out a few great ideas that will also make your gardens super pretty too! 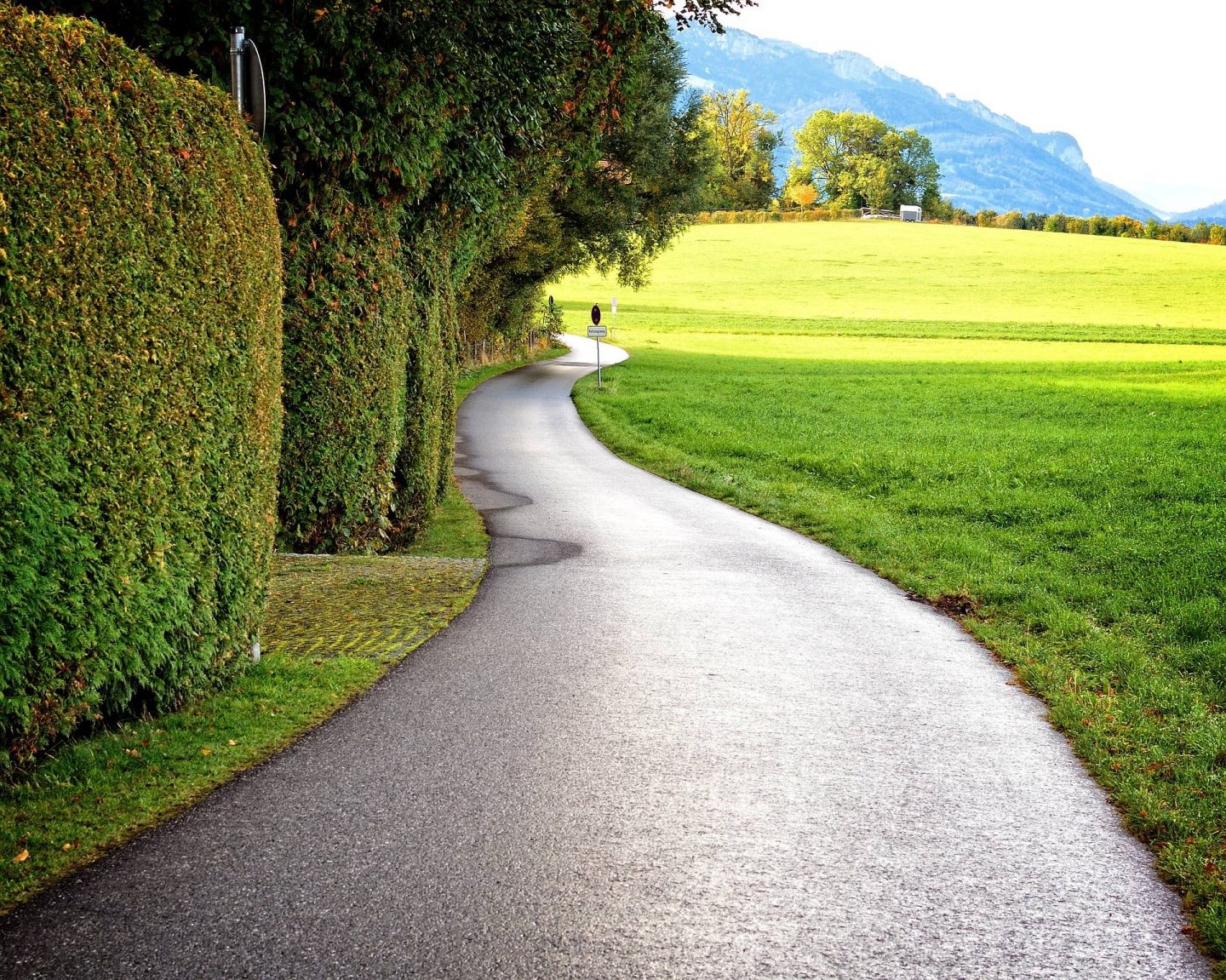 Hedges, such as long lines of conifers, are a fantastic filter for pollutants and also give you great privacy too as they can grow so very tall and are evergreen. Lower hedges are also particularly good if you live by a busy street or among tall buildings, as they trap pollutants at exhaust pipe level meaning they keep your house and garden guarded.

If you don’t have the space to start planting conifers, the yew can be a brilliant alternative, as it’s also an evergreen but is easy to trim and takes up a lot less space. Also, if you’re low on horizontal space, but still want to have some greenery in your garden then why not try growing a green wall or using a grow bag? You can build one up both indoors and outdoors, so they’re a great way to boost your greenery without taking up too much space.

Growing up the Walls 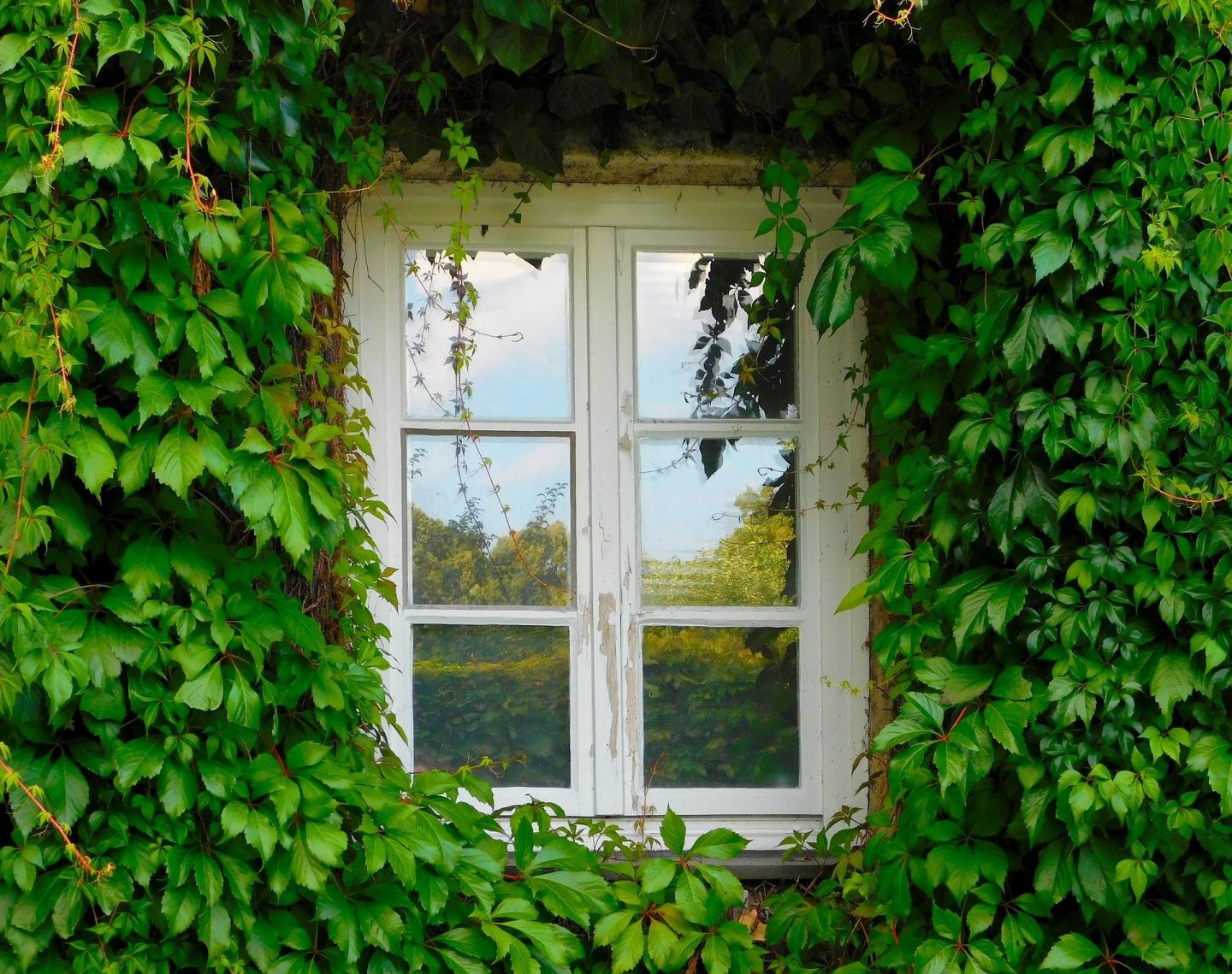 If you’re thinking of growing greener walls, English Ivy has always been way ahead of the gardening trend when it started coiling up the walls of many a home in Britain. It’s a look that I really love as I think it can give such a regal, antique feel to a home and it does more than bring those feelings to your home; Ivy has often been noted for its ability to cage particulates in the air, as the pretty, yet wide leaves are perfect for covering a large portion of air.

A Pop of Colour 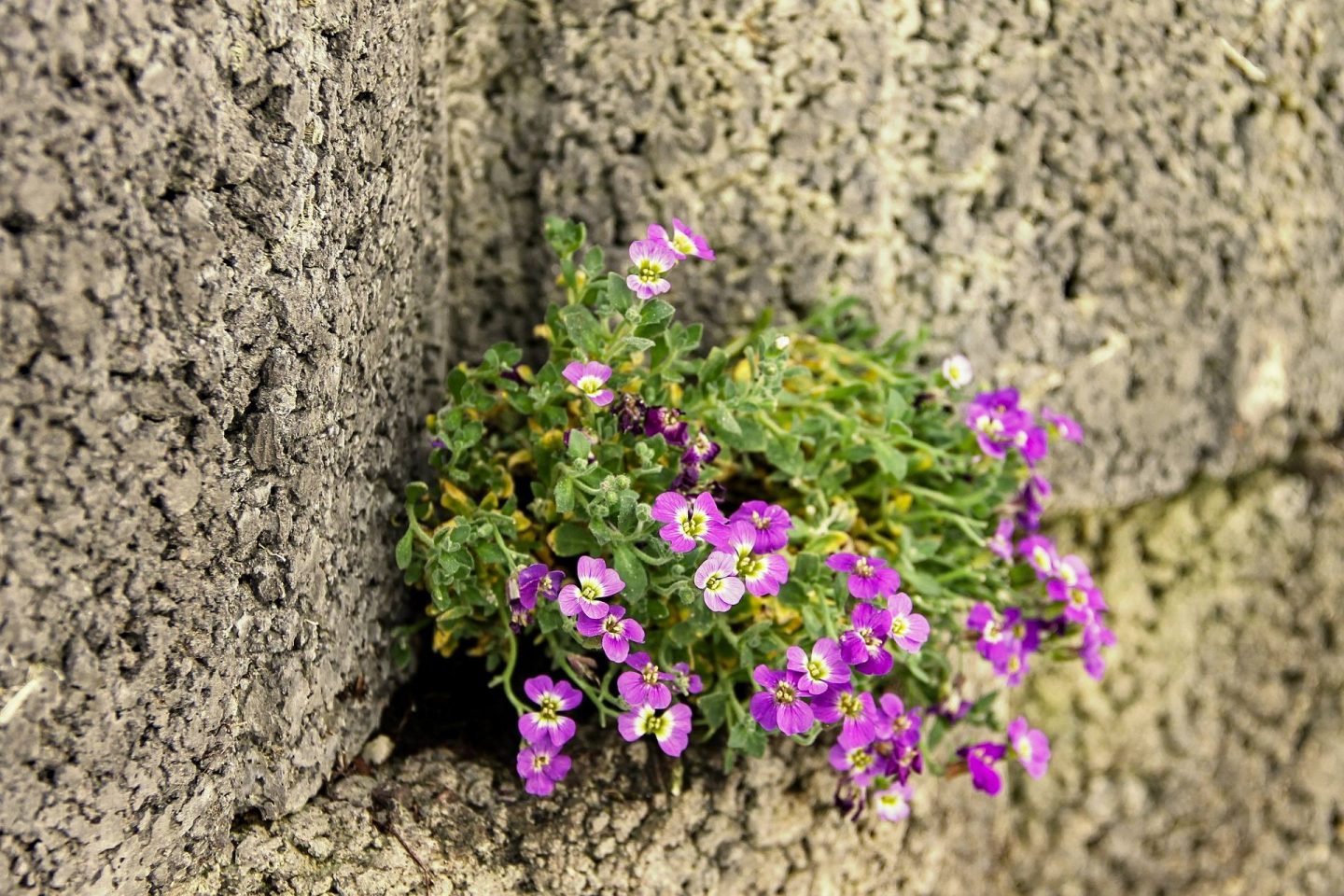 If you decide that all the greenery isn’t for you, then you might want to check out the colourful flowering plants offered by the wallflower. The clever team at Goldsmiths, part of the University of London, have proven that the pretty purple wallflowers also capture particulates like English ivy does, as its leaves are covered in tiny hairs that catch particulates and stopping them from further dispersing. 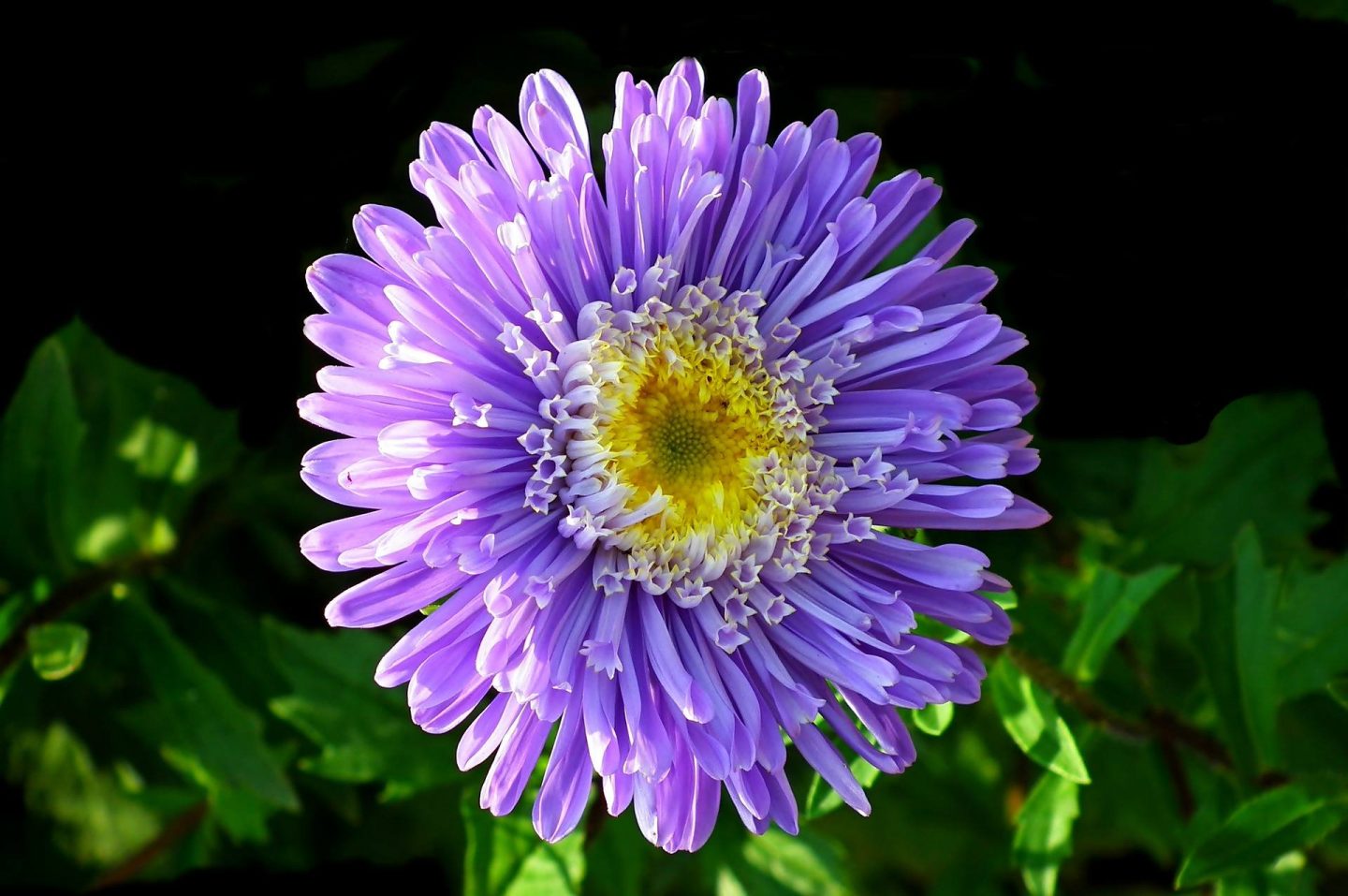 With its striking purple colour, the aster flower not only makes a pretty addition to any garden, but it also deals with soil pollutants as well as air pollutants! It’s a bit of a triple threat really! It helps to capture air pollutants within its leaves while drawing up metals like lead and cadmium from the soil and cleaning that up too.

Will you be thinking about turning your garden into an environmental defender?
It’s easy to do, looks great, and will leave you feeling so much better for it too.

How will I be Preparing to Move…

The Importance of a Sturdy Front Door…

How to make your Small Bathroom feel…