Trying out the Fabulous Menu at Yen Burger, Borough

I was very kindly invited to Yen Burger in return for a review through Love Pop Ups London.  However, as always, all opinions are entirely my own.

There’s obviously a hell of a lot of places in London to go and chow down on a good burger, but there are fewer places that actually serve burgers that I like and even less of them that have an awesome Japanese twist. This is exactly what Yen Burger brings to the table; good Japanese style burgers!

Back in October 2018, female food entrepreneur Yen Nguyen, opened the doors to Yen Burger just across the road to the very famous Borough Market. About the opening, she was quoted saying “I am so excited to be opening Yen Burger and bringing my long-held vision to life. I was always so influenced by my Mother’s Asian cooking, and could never go a day without it. My experiences being raised across Europe mean I am inspired by both types of cuisines and therefore I want to create something truly unique – an Asian burger. The opening of Yen burger is my dream coming to fruition and I am so excited to start welcoming guests into the restaurant.” 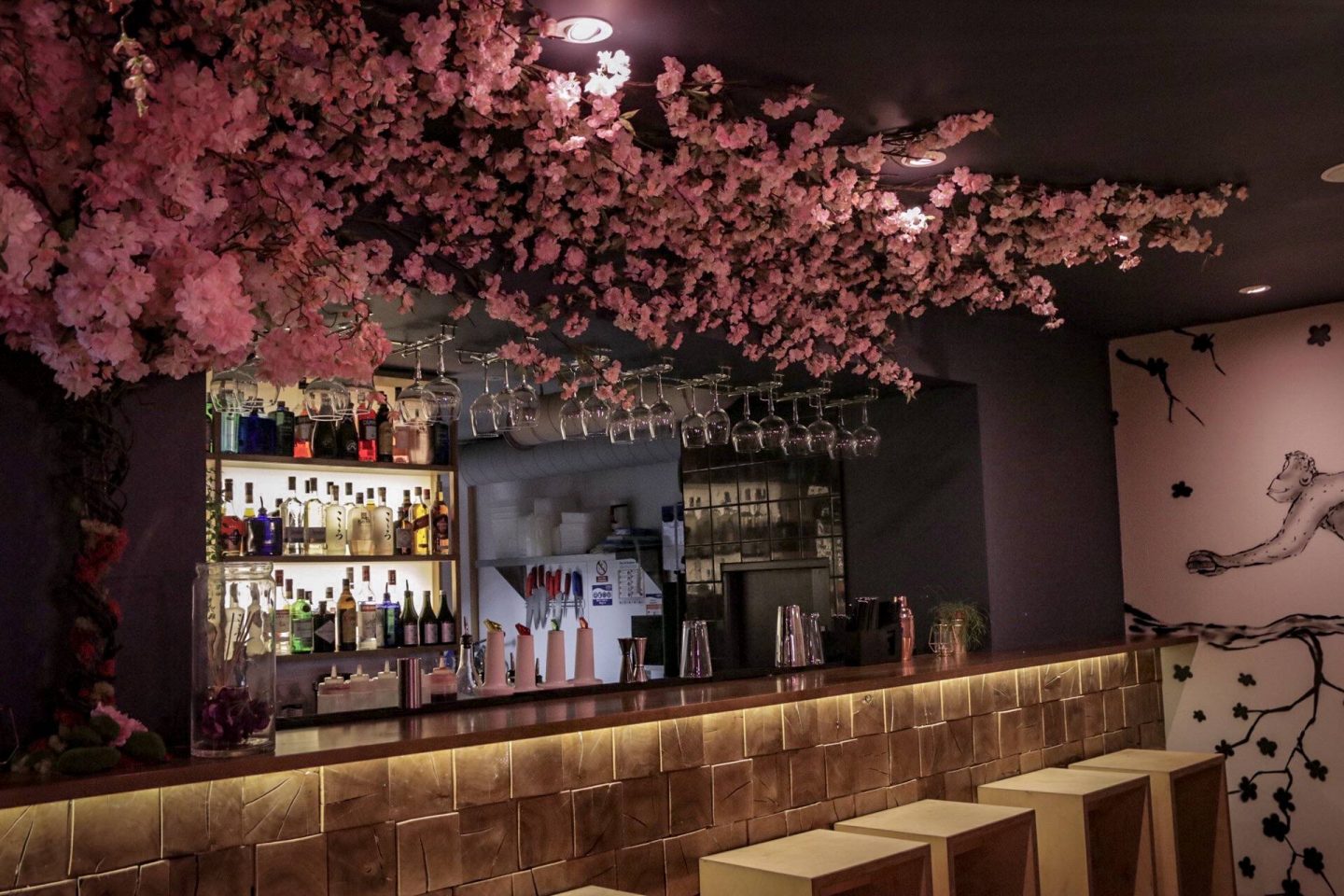 Upon arrival, we were guided downstairs to witness the cherry blossom filled bar where one of the other distinctively unique things about Yen Burger, the extensive Asian-influenced cocktail offerings are served.

The restaurant had a distinctly Asian feel with long wooden tables, walls that mimicked sliding screens you’d expect to see in Japanese houses, and the big mural of a girl with her hair blowing in the wind that made out of pretty faux blossoms stuck to the wall.  It was really clean and fresh feeling. 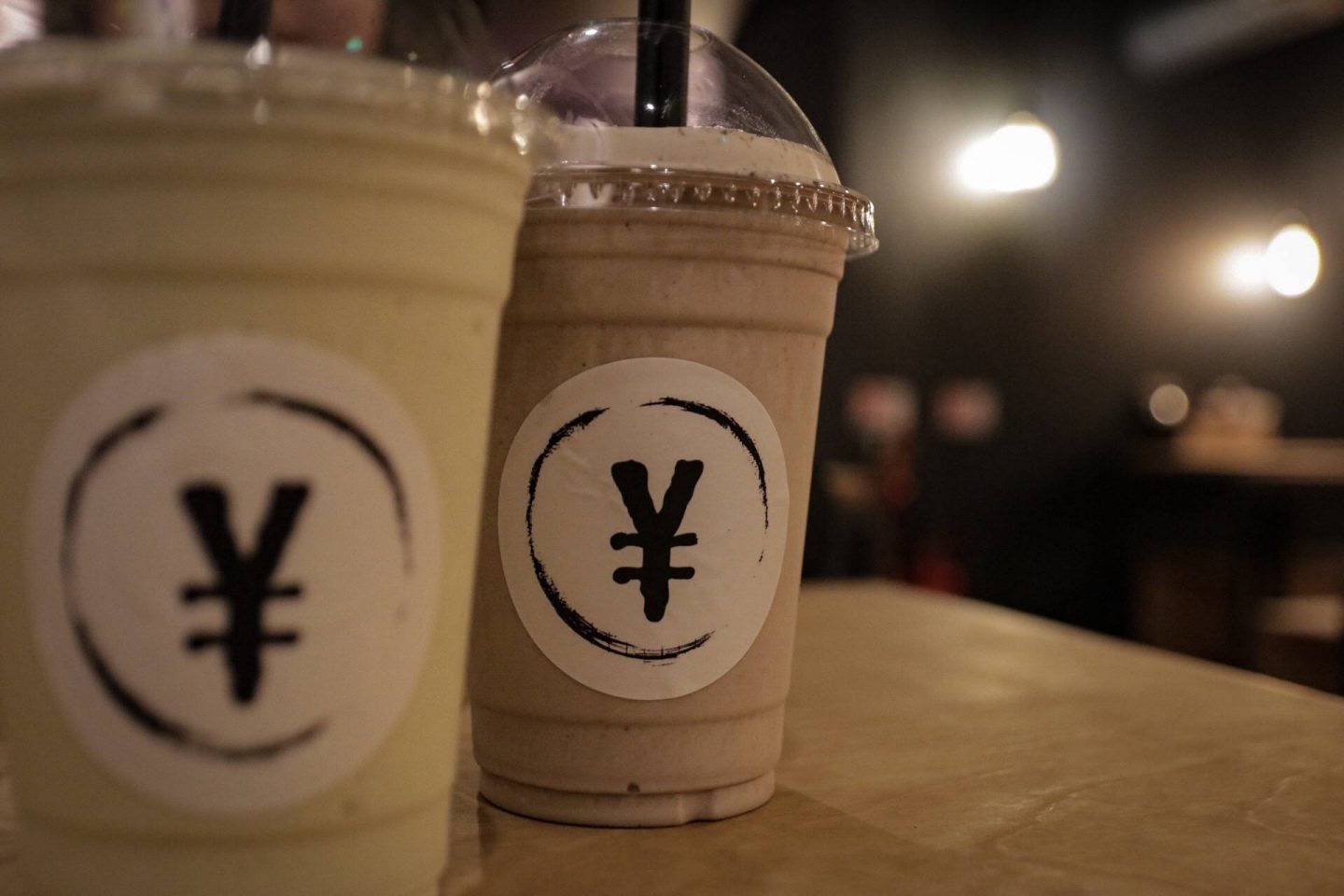 As it was a school night, myself and my partner, aptly named Yen, opted for a milkshake each. We were both pretty darn hungry so we thought we could start with what would be our desserts first whilst we were deciding what to eat!

I went for the Oreo flavour which was so good; it had chunks of Oreo on top and was so filled with flavour. Yen had the Green Tea, which she really enjoyed too. 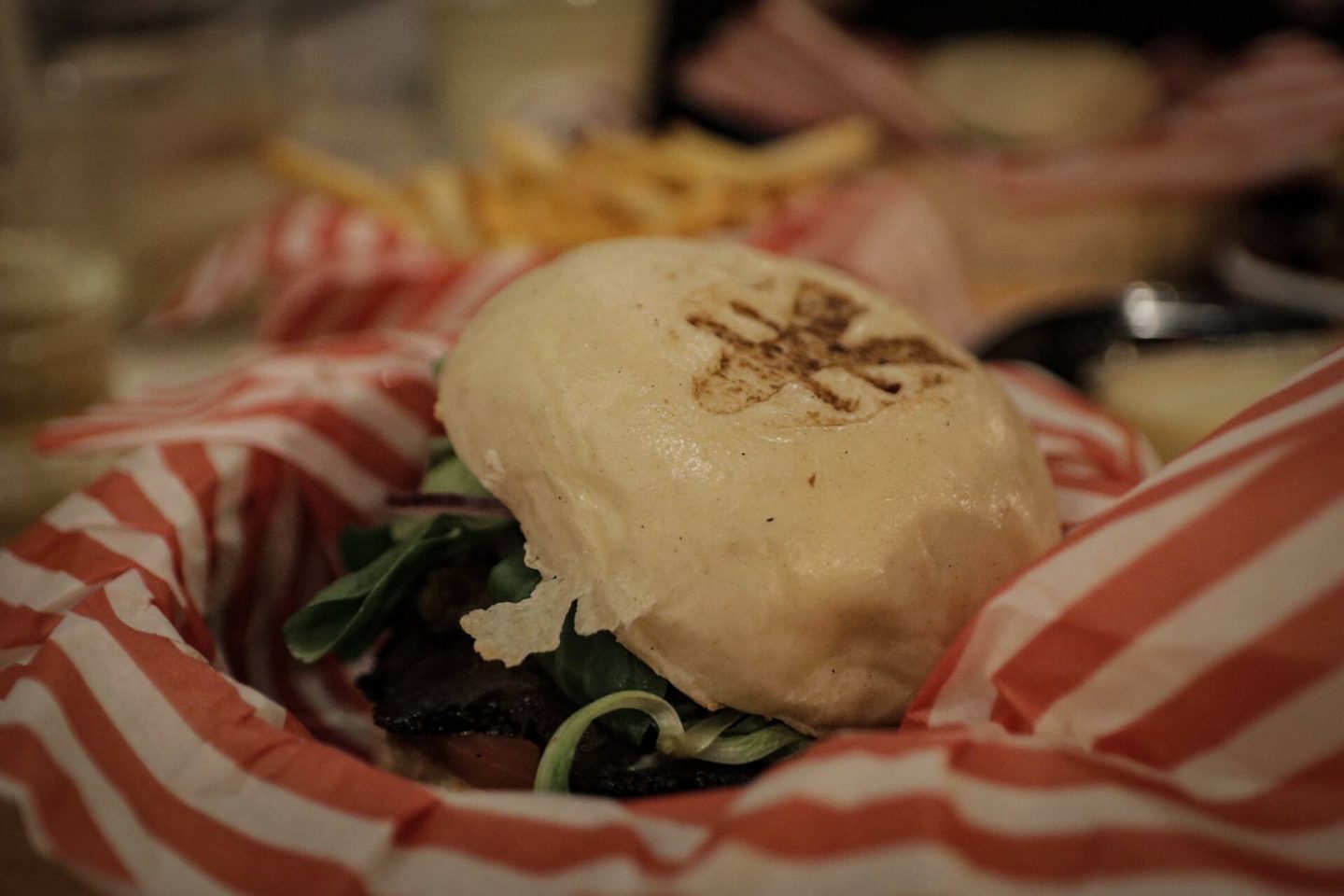 As I was keeping up trying to eat more veggie options I chose the ‘All Veggie’ burger which was made from panko coated avocado, a huge grilled portobello mushroom, lettuce, shiso, tomato, red onion and blue cheese. I love it when I have a burger like this that’s so filling that I really miss eating meat. All of the different textures worked so well together and the bun was so soft and light. 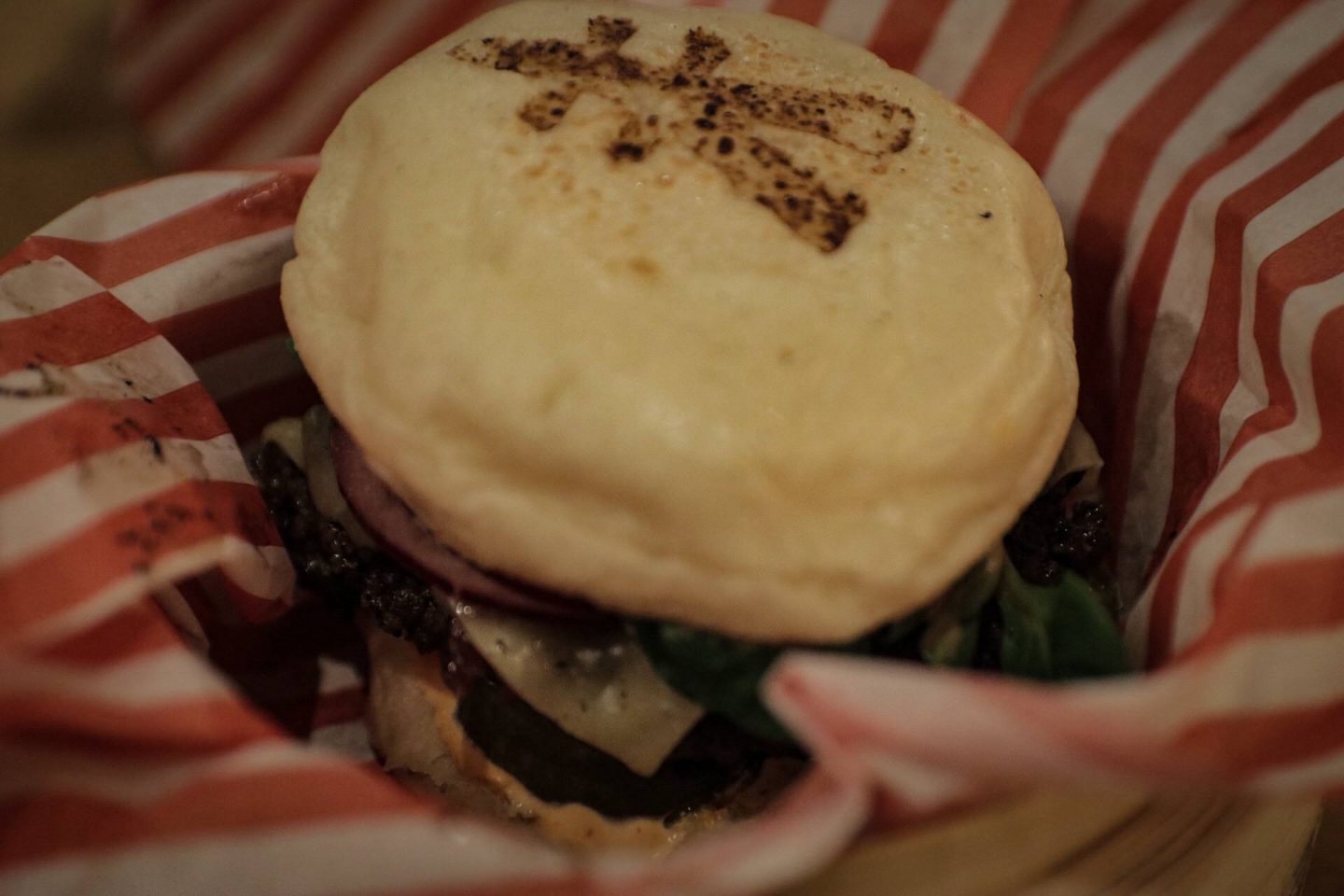 Yen obviously had to go for the ‘Yen Burger’ that featured a 100% wagyu beef patty, fresh pickles, smoked turkey bacon, cheese and shiso leaf and has been labelled the ultimate fusion burger. Having worked with Yen for over a year at a previous job, I’d spent a lot of meal times with her, but never had I seen her devour something so rapidly and look so happy about it! 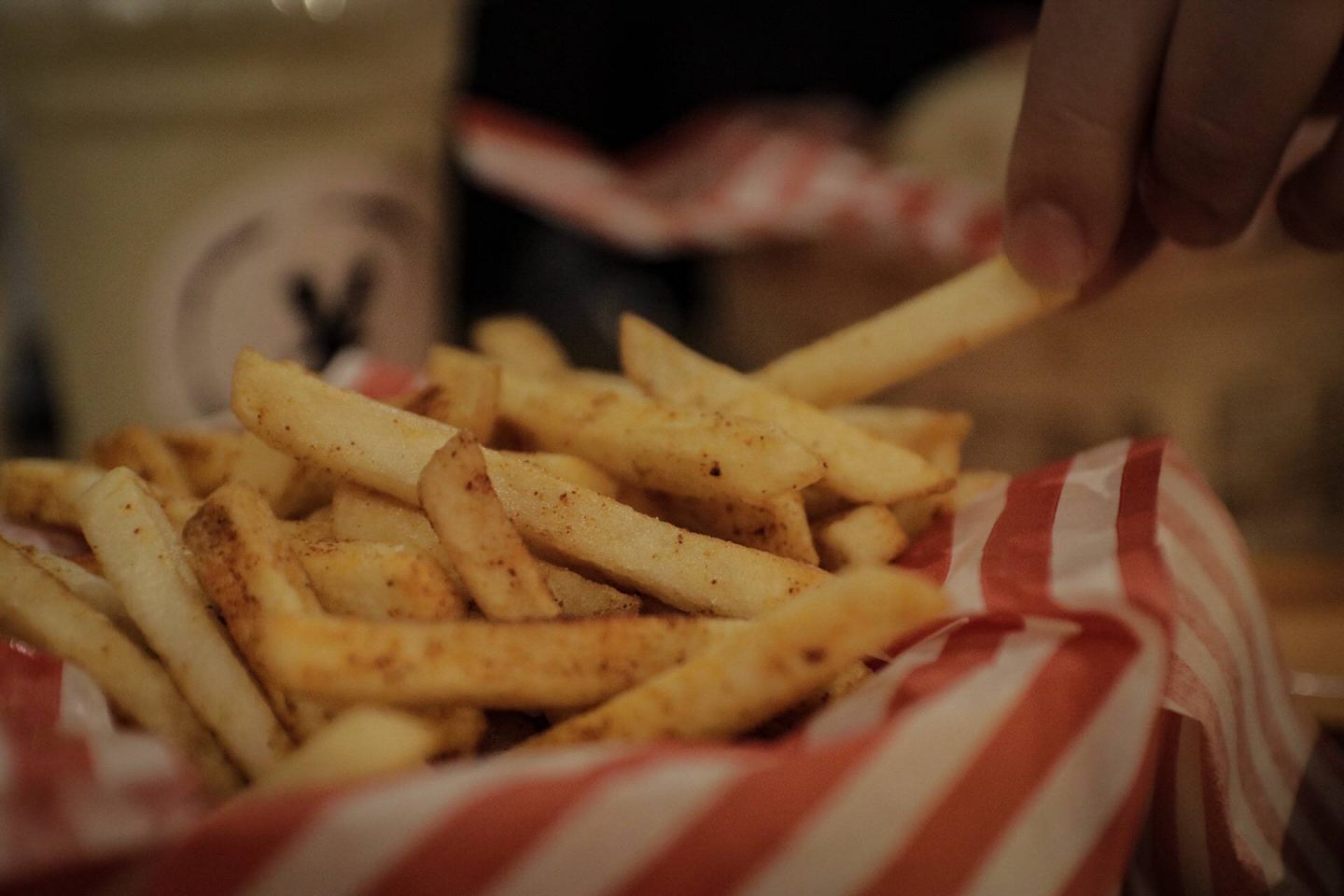 We wanted to give some of the sides a try as the menu had so many that sounded just so good! We went for some Dashi fries and found out that dashi is the stock used as the basis in miso soups, clear broths and noodle broths. They had a really pleasant kick to them and paired very well with the Yen sauce and chipotle mayo we had ordered to go with them. 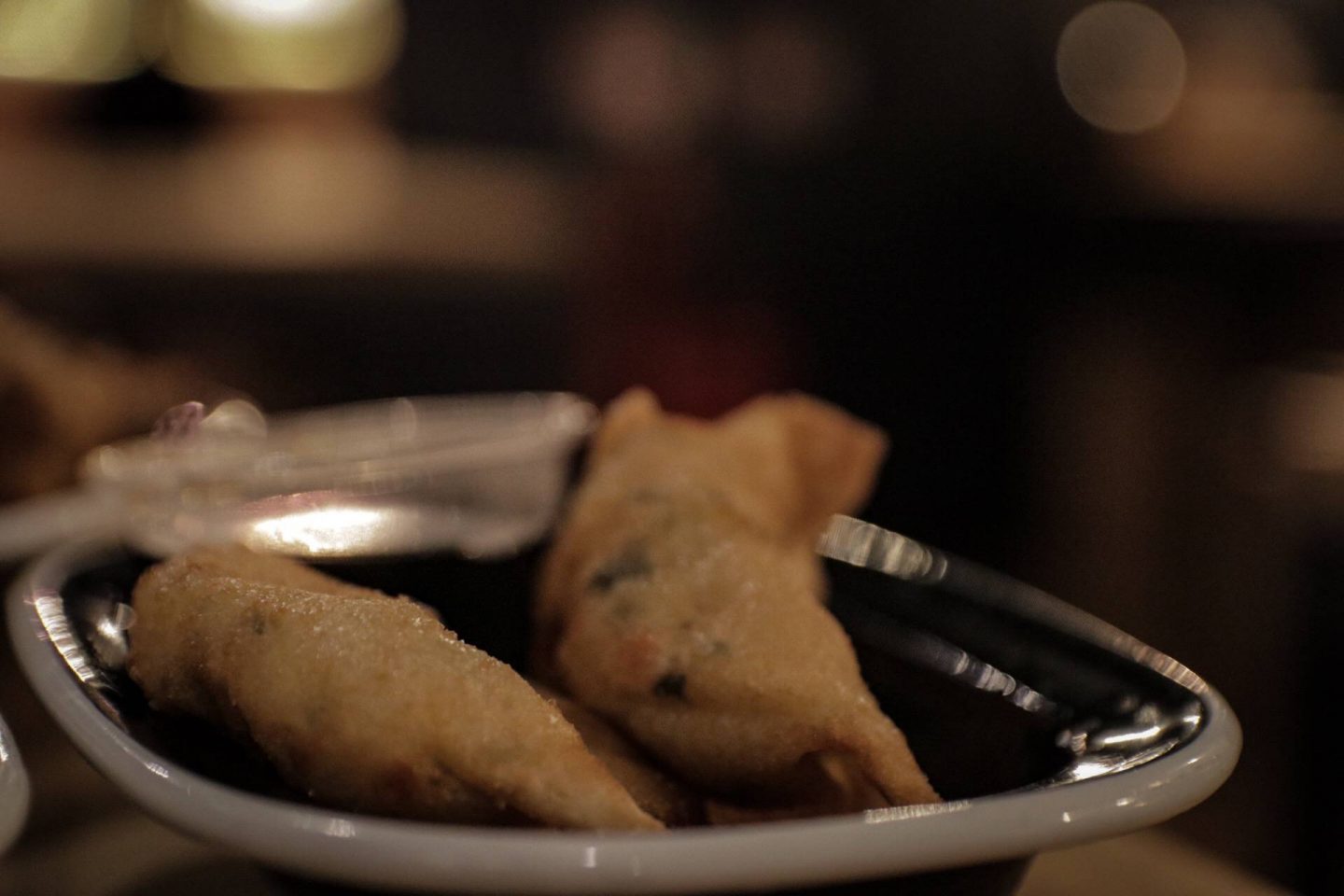 I have a bit of a weakness for gyoza, it’s one of those things I really get cravings for every now and again! I ordered the veggie ones and they were paired with soy sauce. These were really good and felt a whole lot more authentic than those you get in popular high street chains! 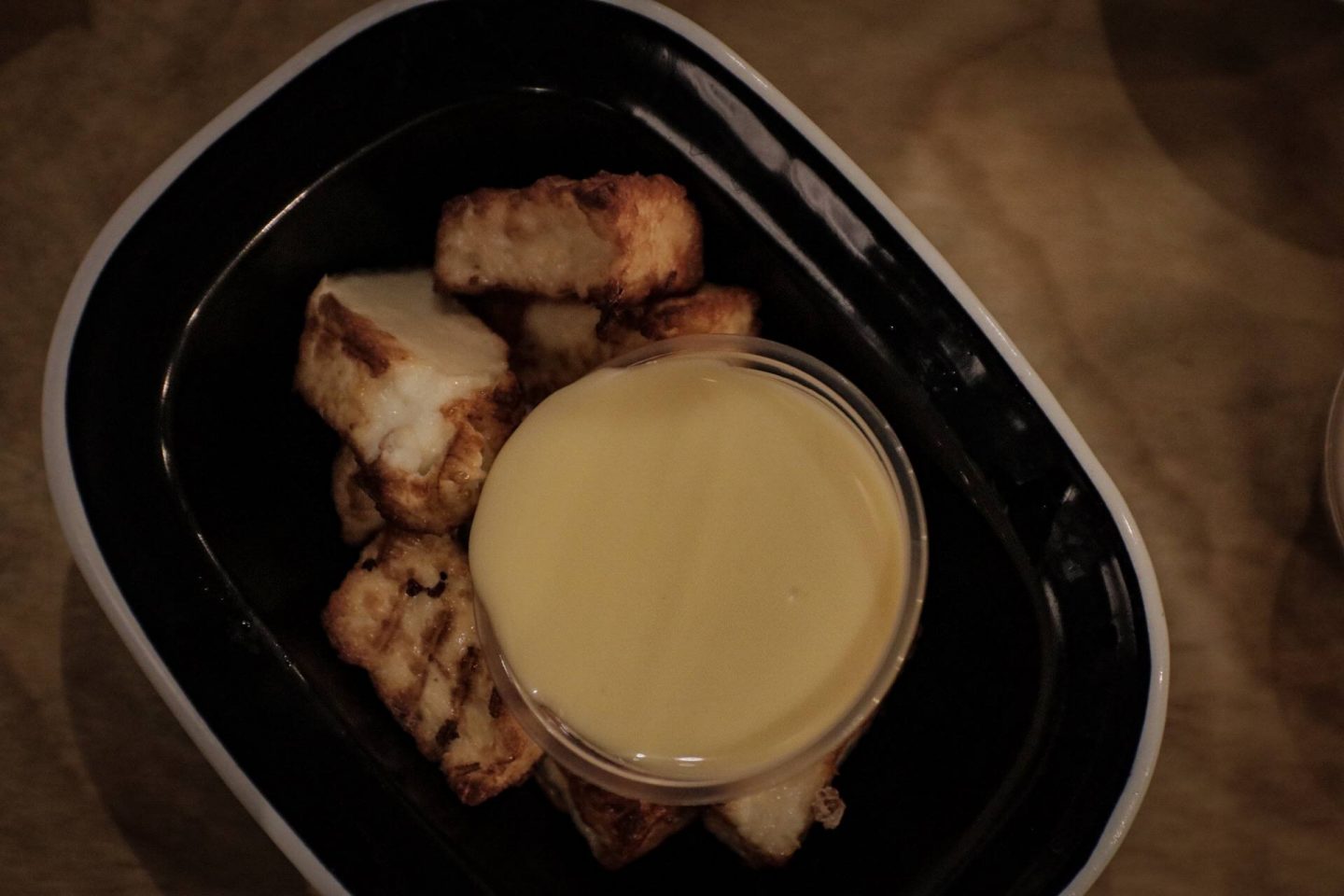 I don’t know anyone that can say no to fried halloumi, especially when it comes with a creamy mango dip! This was Yen’s first time trying Halloumi and she was impressed! The sauce was so good and I would never have thought about pairing the two of them together! 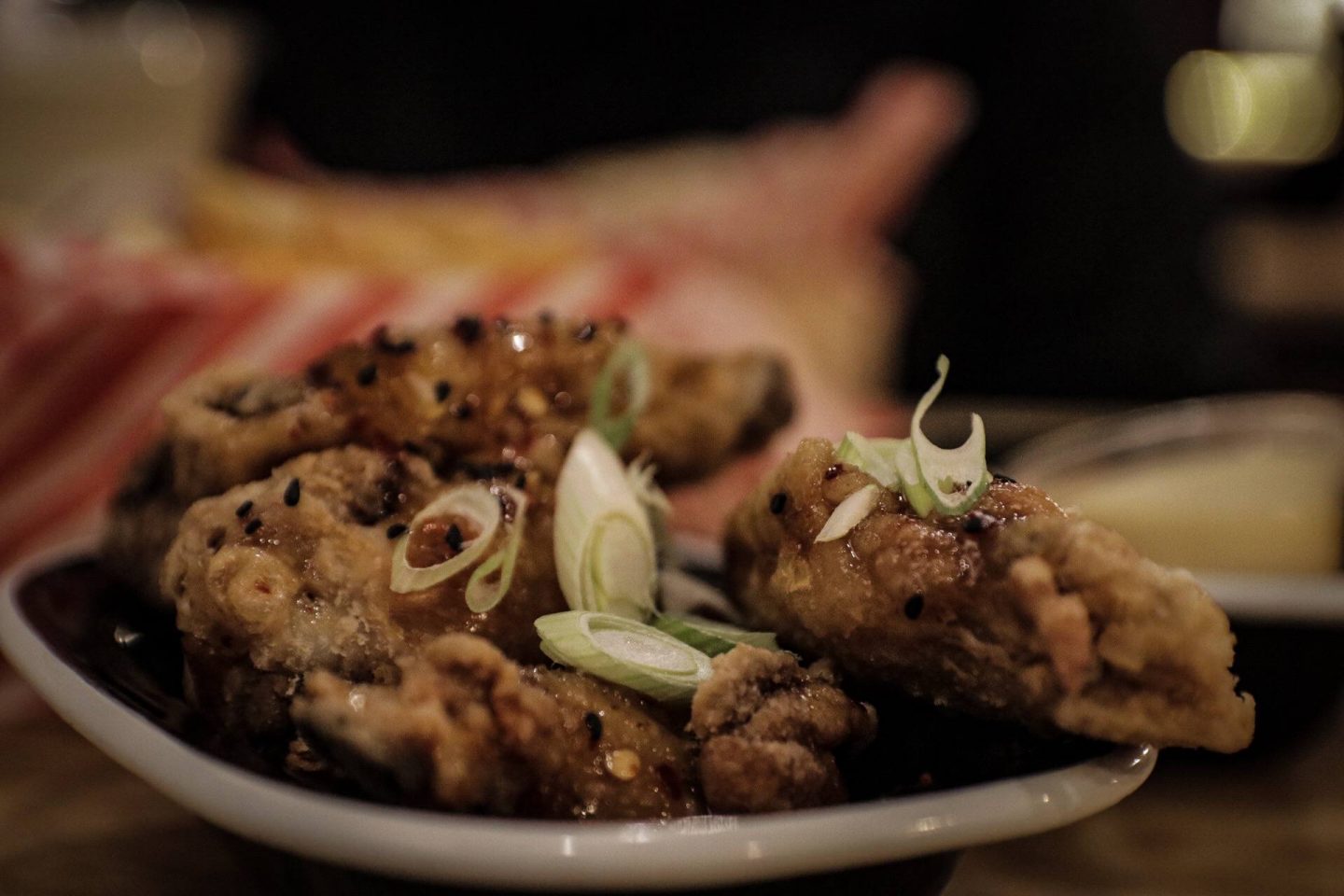 Yen had a side of the angry wings which was a really good sized portion for the price. They were filled with plenty of flavours, a little spicy and in a really nice coating. Again, these were well devoured.

We had really attentive service, and we were shocked at how busy the restaurant was for a Tuesday evening, but we can totally see why with how great the food was and what value for money it is. I think I might just have to make a second visit to try the tofu burger and get some more of those gyoza! 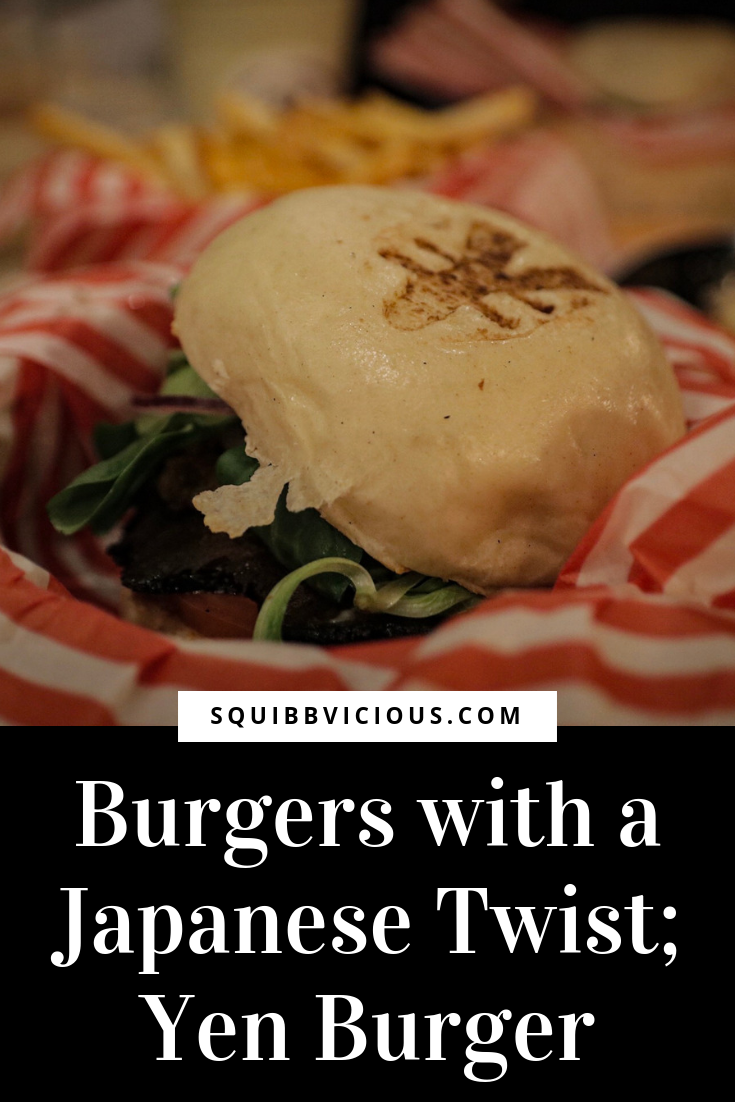 Share:
PREVIOUS POST
"What Kind of Wedding Venue should you Pick?"
NEXT POST
"Five Reasons to Stay in the UK for Your Next Holiday"
0 comments so far.