Do as the Romans Do When you Travel to Rome

Anyone privileged enough to have made my acquaintance knows that I’m not one to pay much attention to the normal way to do things. If anything, I’d say learn the rules by all means, but only for research purposes on how best to break them in new and interesting ways. And that goes for travel, too. Think of any major European city and the chances are that you’ll already know a few facts. There’s no problem with being knowledgeable. But if you’re planning a trip, why bother going to see the things you and millions of others already know about? That’s why I’ve been looking into how to get the best out of a trip to Rome without falling into all the standard tourist traps that could ultimately see me returning home without an original thing to say about the place.

Be Roman (for a night)

This website gave me a great way to kill a few birds with one stone. Feeling touristy? Like to eat out? Enjoy culture and music and the company of other like-minded enjoyers of the arts? Me too. That’s why being a tourist but getting my fix of all of the above is made all the more easy with a dinner and opera concert package. What better way to let Rome provide the fine wine and dining, the singing and dancing, and the touristy treats for the senses? Tickets for two, please. 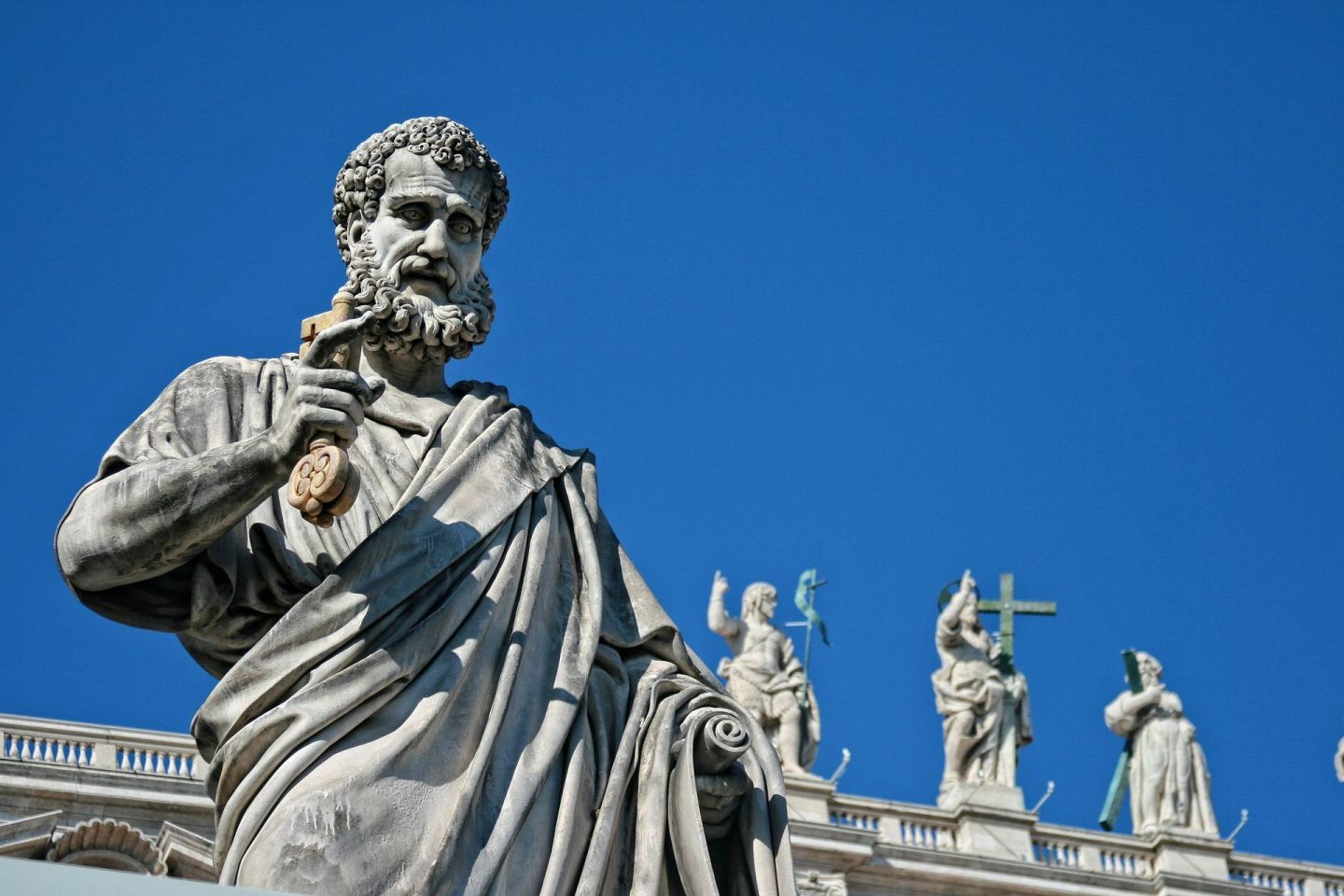 I don’t know what it is about graveyards. From the hoards of people who flock to visit the Eleanor Rigby graveyard in Liverpool to the annual crowds that pass by the likes of Jim Morrison’s grave in Paris and Shakespeare’s plot in Stratford-upon-Avon, even the famous Graveyards of New Orleans, we just can’t help ourselves. Perhaps it’s a paying-our-respects thing. Perhaps we’re just nosey. Either way, graveyards offer calm perspective and an escape from the madding crowds. Known as the Non-Catholic Cemetery (or Protestant Cemetery), this Roman graveyard is the eternal resting place of famous souls such as English poets John Keats and Percy Shelley. There’s also a fine smattering of writers and painters from around the world, but I’d be lying if I said I knew them to look at their names. There’s many of them though. Probably worth checking out the long list if you’re into that kind of thing. 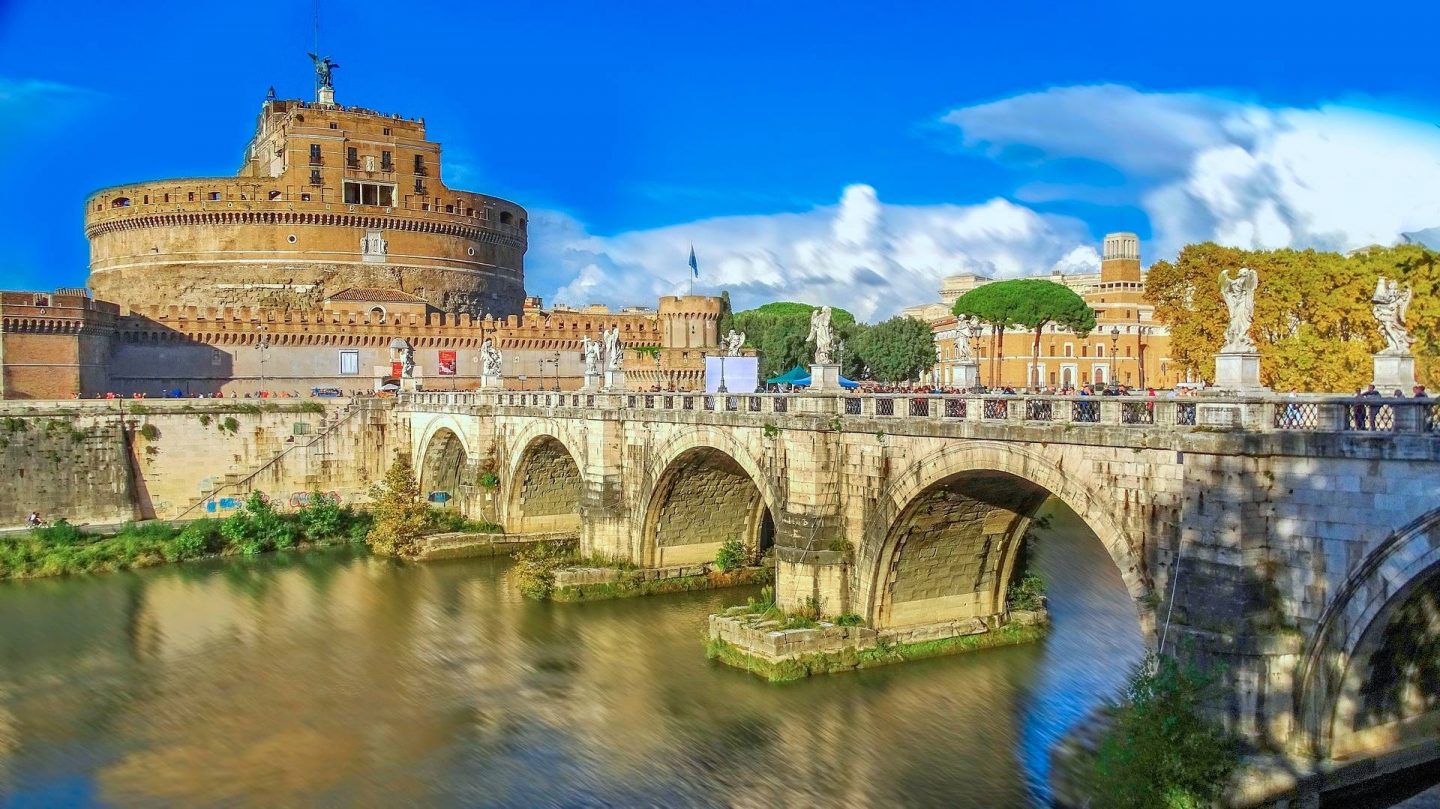 Let’s pause and play a quick game. Take a wild stab in the dark as to how many churches there are in Rome. Go on. What do you reckon? 50, perhaps? More? 100, maybe? Between 50 and 100? Try 900. Even if you visited two to three churches per day, you’d need the best part of a year to get around them all. The Romans were given to building so many churches that sometimes the money ran out before the building work did. The Jesuit church of Saint Ignazio is one such church. Initially designed to house a splendid dome, the plans for the feature were hurriedly scrapped when it turned out they simply couldn’t afford it. But never fear, painter Andrea Pozzo was on hand to paint the illusion of a dome when looked at from below. Now that’s what I call working around a problem.

Where to Eat in Bishop’s Castle, Shropshire

Things to Do in Nottingham…

What would I Want to See on…