How has Romance Evolved Over Time?

In a world of dodgy dating apps, Instagram stalking and ‘Netflix & Chill’, it may seem as though romance is dead – but is it really? A 2018 survey by eHarmony involving over 2,000 people found that millennials are the most romantic generation, but it could be possible that this generation simply have different ways of showing their affection. We’ve teamed up with Angelic Diamonds, retailers of customised wedding rings,  to take an in-depth look at how romantic gestures and displays of love have changed over time. 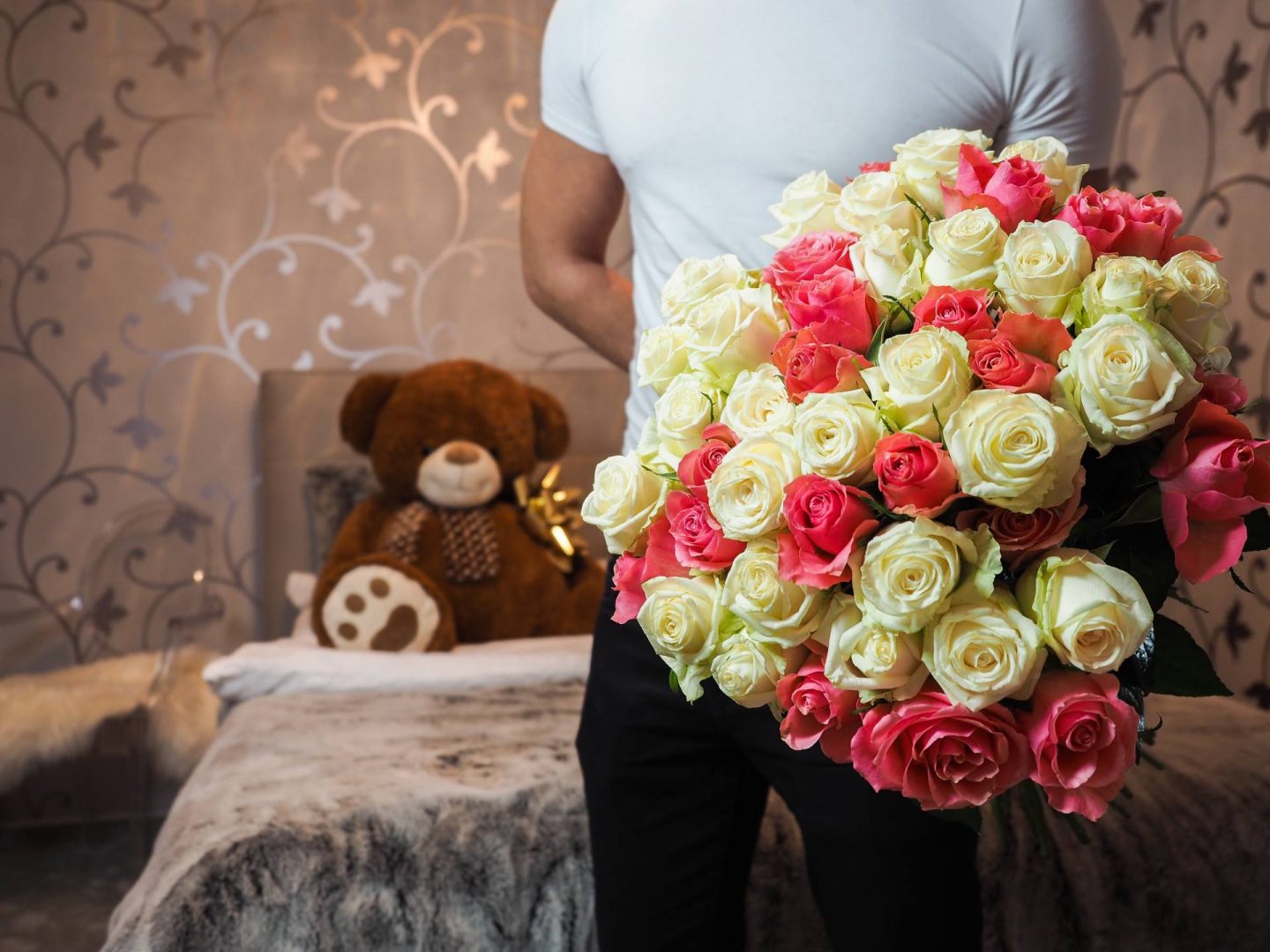 How do we define romantic gestures?

Your parents or grandparents might sometimes talk about how the first got together – perhaps they went out for dinner, enjoyed a few dates to the cinema or even attended a dance or two together before deciding that they were a couple. There were no dating apps to help start up a conversation and no option to ‘ghost’ someone by not returning their texts — in fact, you might think that it was much more romantic back then. But, the older generation had their dating sites in the form of lonely hearts ads (the first one being published in 1695) and it’s likely that people still had the experience of being stood up. So, maybe it wasn’t that different after all. Perhaps it’s the way that younger people define and recognise romance that makes them seem less affectionate than the generation before them.

A recent survey found that the top five romantic gestures according to British people are:

The differences became a lot clearer when different age groups were asked for their thoughts on romantic or chivalrous gestures from history. A huge 93% of over-45s believed there was still a place for them in the 21st century, whereas 37% of 18-24 year olds disagreed. In particular, ordering for someone at a restaurant was frowned upon and taking off a hat when entering a room was also considered outdated.

Chivalrous acts from the history books aren’t the only thing causing different generations to disagree when it comes to romance. Studies show that they also express their affection in different ways:

Everyone agreed that it was important to let their other half know how much they mean to them, with 68% of people across all age groups admitting that they say “I love you” daily and 65% kissing for a second or two every day. 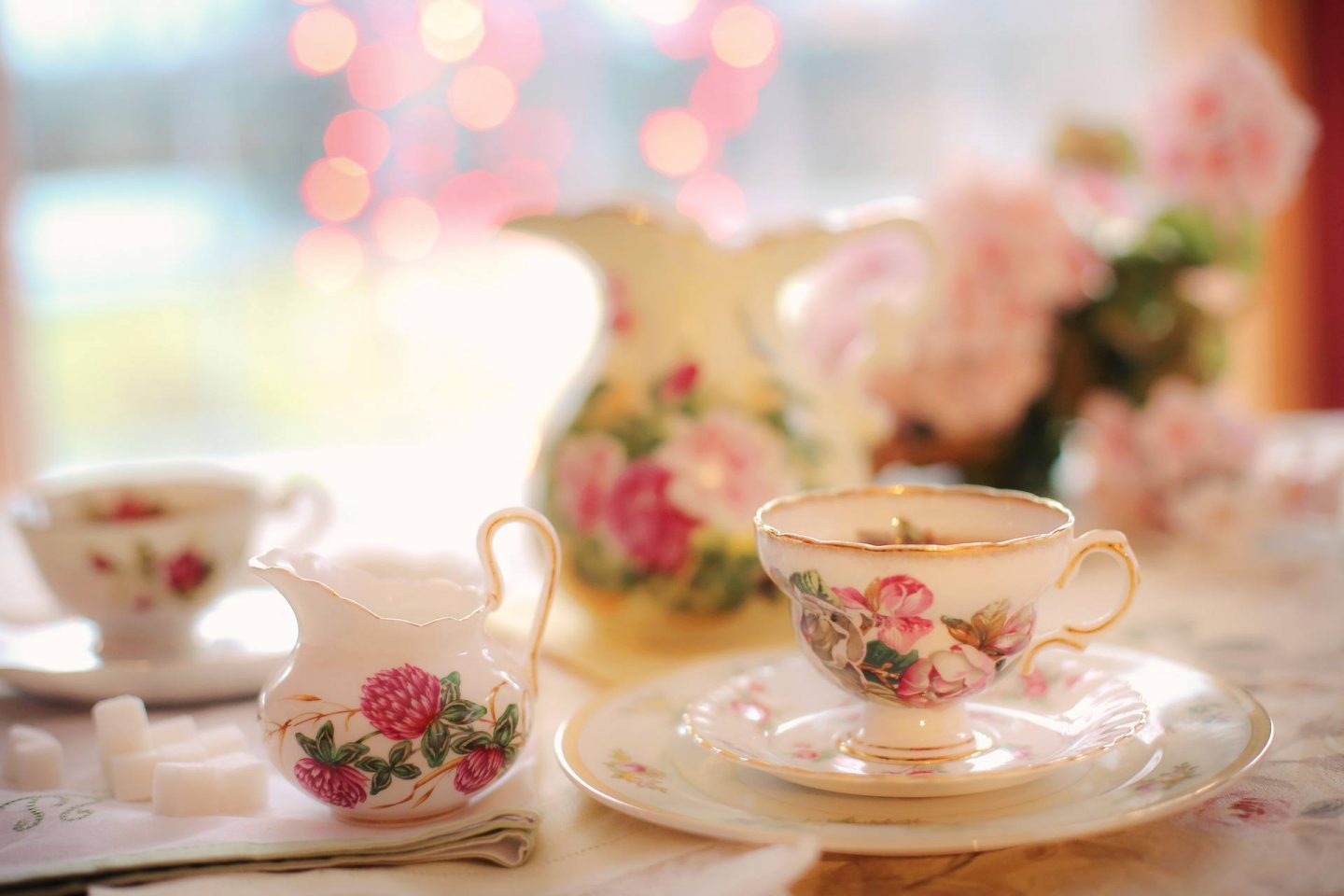 How to show you care

So, if you’re looking for love yourself, what should you do other than following the typical romantic gestures for your age group?

Don’t be afraid to show your romantic side. One study revealed that 76% of Britons would enjoy having more romance in their lives but 57% said that they didn’t make romantic gestures because they didn’t want to be seen as cheesy! It might depend on where you live, too. If you live in the capital, definitely pull some romance out of the bag to woo your other half — an astounding 86% of Londoners said that they’d appreciate more romance in their lives.

A similar study on 9,000 users of the dating website Zoosk concluded that when users describe themselves as ‘romantic’ in their profiles, their matches increase by more than 24%. When the phrase ‘hopeless romantic’ was said, matches were boosted by 38%.

When deciding on a date, don’t think you have to splash out at an expensive restaurant to impress. Three-quarters of people surveyed in one study said that ‘snuggling in front of the fireplace’ is the most romantic date, followed by ‘candle-lit dinners’ (58%) and a ‘picnic in the park’ (45%).

Anything to avoid? People voted that mobile phone addiction, in particular at the dinner table (49%), was the biggest passion-killer. Closely followed by bad personal hygiene (45%) and rudeness (33%). So, no Snapchat or Instagram posts over dinner!

As we can see, the definition of romance has changed over time. But, this doesn’t mean that we’re any less romantic in ourselves — we simply have different ways of showing it. So, don’t be afraid to let your soft side show and display some affection.

Common Gadgets that Everyone should look to…

What To Look For In A Diamond…

Seven of the Best Beginner Motorcycles to…

Share:
PREVIOUS POST
"Are you Saving for your Travels? Read this First!"
NEXT POST
"Which Artificial Grass Material is the Best Choice for your Lawn?"
0 comments so far.