How have we Achieved a Better Nights Sleep this Year?

I used to be such a bad sleeper; I’d wake myself up snoring, I couldn’t get off to sleep if Mike is snoring, I’d often get distracted by noises coming from outside whether it’s a fox or another resident making a raucous, and I was even worse if I’ve had a bevvy or two before bed.

I made a promise to myself that I’d get better sleep this year as it really does make such a difference to my productivity.

Out with Old, In with the New 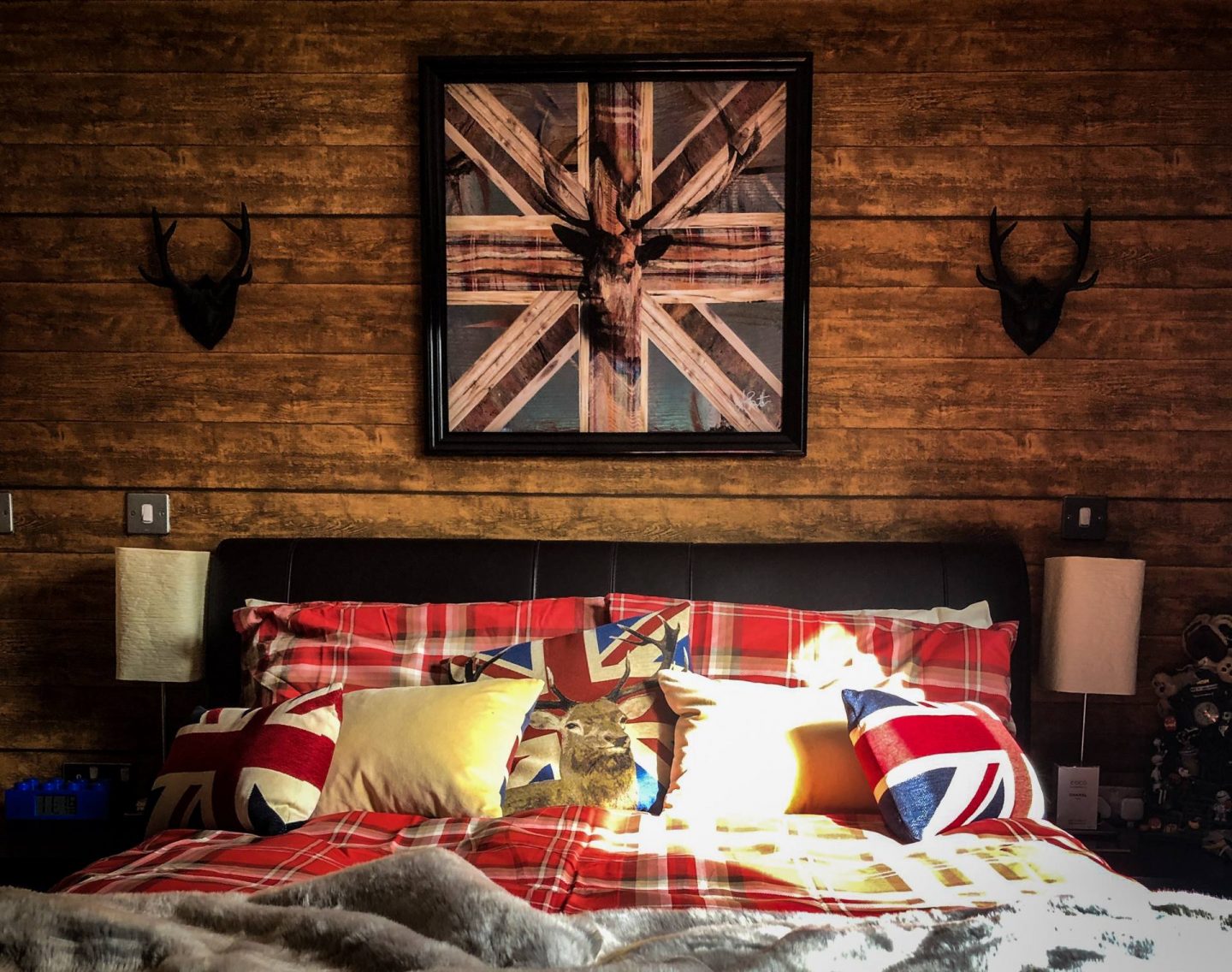 At the start of the year, we decided to start over with all new bedding, a new duvet and a new faux fur blanket. I’d read that keeping your bedding fresh is a great way of getting a better nights sleep so I thought we’d give it a go!

We’ve got a new feather down duvet which was Mike’s request and after some research, we found one like they use in hotels as that’s what he fancied. There’s nothing quite like getting into bed in a hotel and feeling that cosy, heavy duvet so that’s what we are trying to recreate at home.

I’ve purchased one new lot of bedding so far (pictured above) and have my eye on a fair few from Julian Charles! They have so many wonderful collections that would suit our bedrooms theme perfectly that I’m gonna be grabbing a few off there very soon! All of our old bedding, duvet and pillows were washed and donated to Dogs Trust as they’re always in need of those kinds of things.

Getting into Bed Earlier 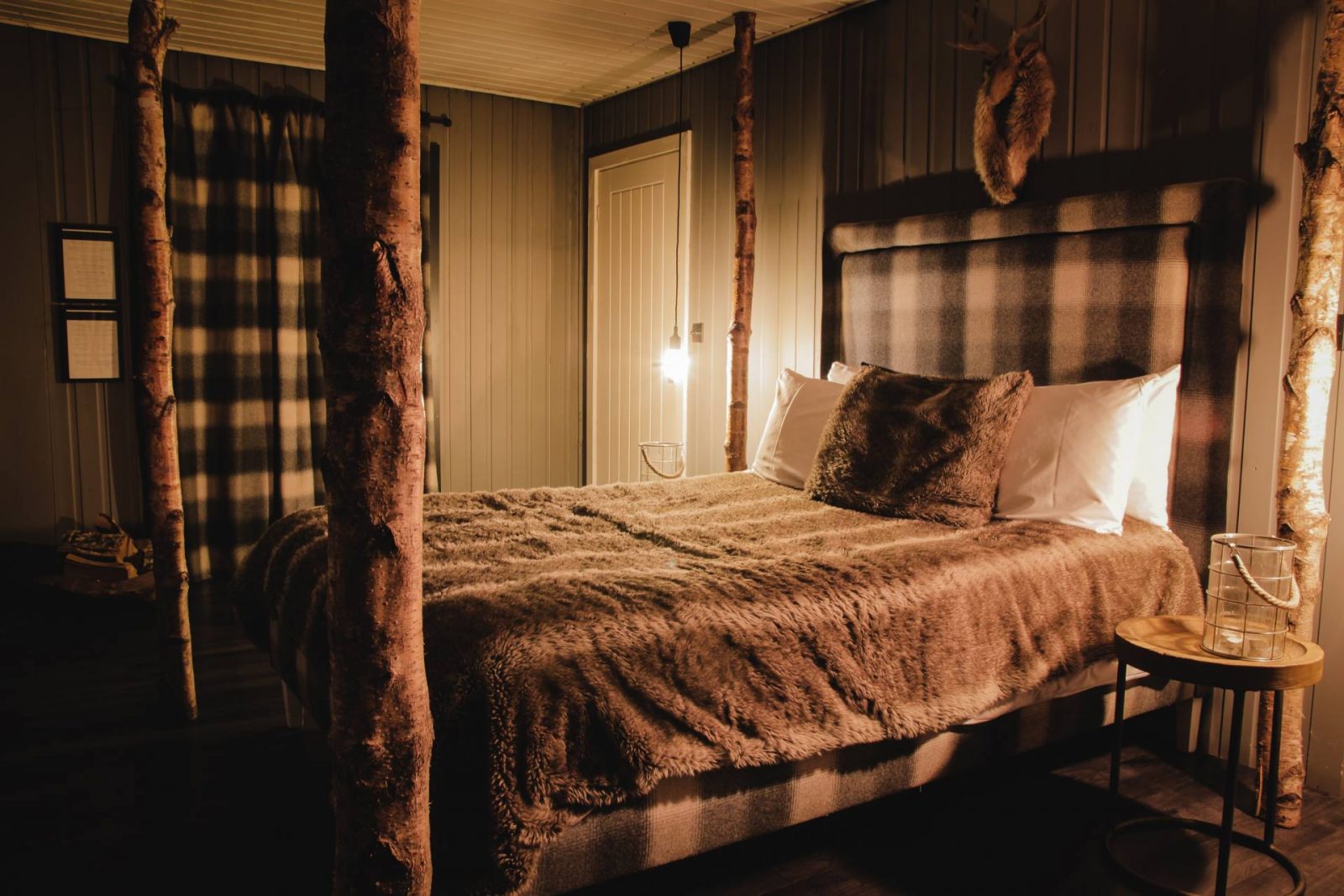 It may sound like a really obvious one, but getting into bed earlier means we are switching off sooner. Usually, we would get into bed at not much before midnight, but we’ve been making a conscious effort to make it earlier. We may not be getting loads more sleep but it does mean we are a lot relaxed when we do try and get off to sleep meaning we get off to sleep a lot quicker.

We are both pretty bad at scrolling through Instagram for dog videos before bed which we need to put a stop to as well! 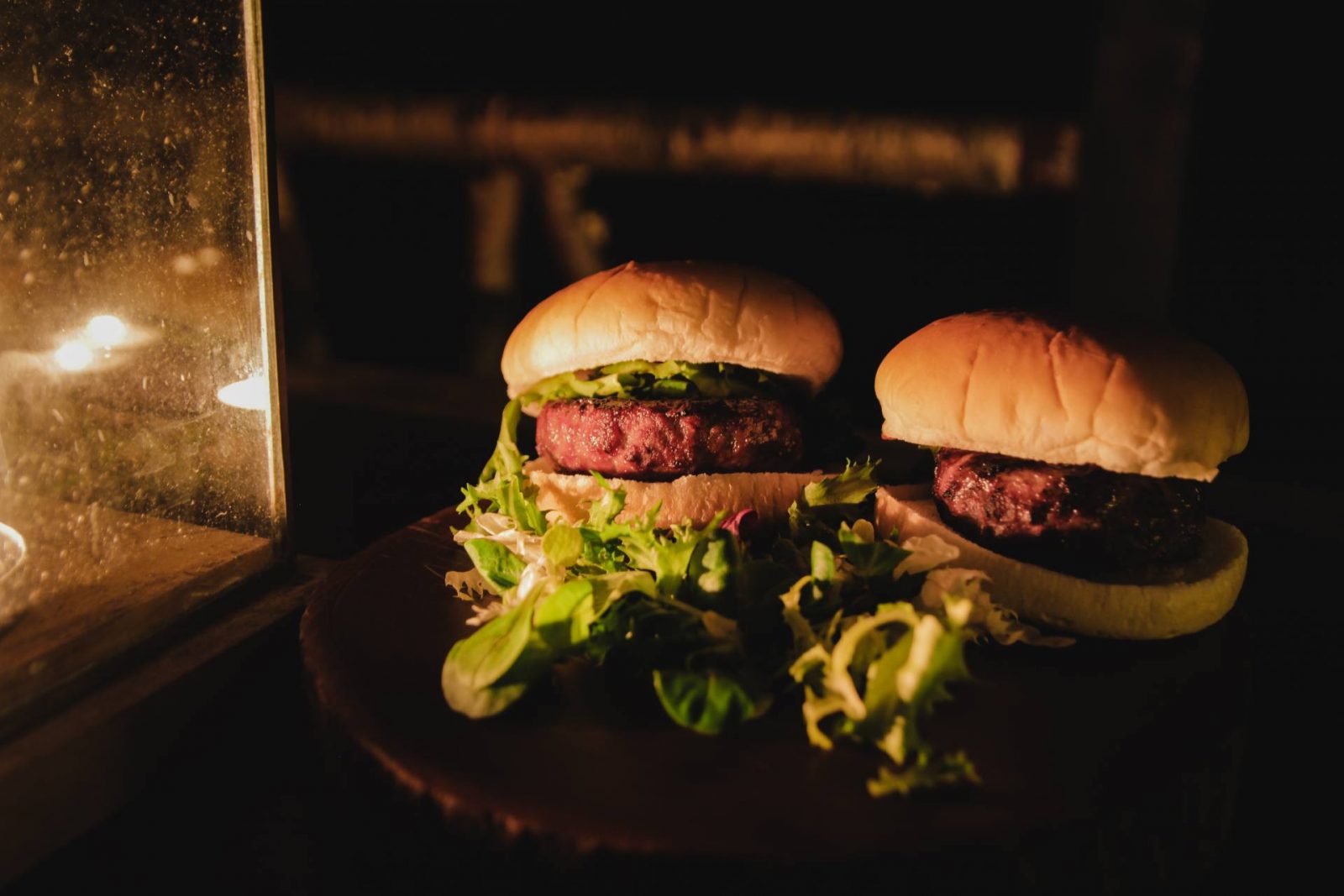 When we were both working up in London we wouldn’t eat til half eight, maybe nine o’clock which is far too late to be eating on a daily basis. Now I’m at home during the day, I try to do any prep during the day so when Mike is on his way home, I can start cooking so it will be ready for not long after he gets home. This means we are eating at half sevenish which is far better for us.

If you’re eating late at night, the food doesn’t get to digest properly. It can also lead to disturbing dreams, or an inability to lose weight so it’s best to leave two to three hours between eating big meals and sleeping.

Do you have trouble sleeping? Have you tried any of these tips before?

Going from Work to Glam Is Easy…

5 Fashionista-Friendly Tips for Wearing Earrings to…