Where to Find the Best Deals for your Home

When you’re making purchases for your home, if you’re anything like me, then you do a lot of research before spending any of your hard earned money. Even if it’s little bits like bedding, I often have a good shop around to see if I can find anything for better value for money. I’ve not always been like this, I used to be so frivolous and just buy anything and everything so willy nilly. It’s only since I’ve started saving for my own home and living the freelance life that I’ve become so aware of every penny I spend! It does take some time to do your checks but every penny counts in my opinion! 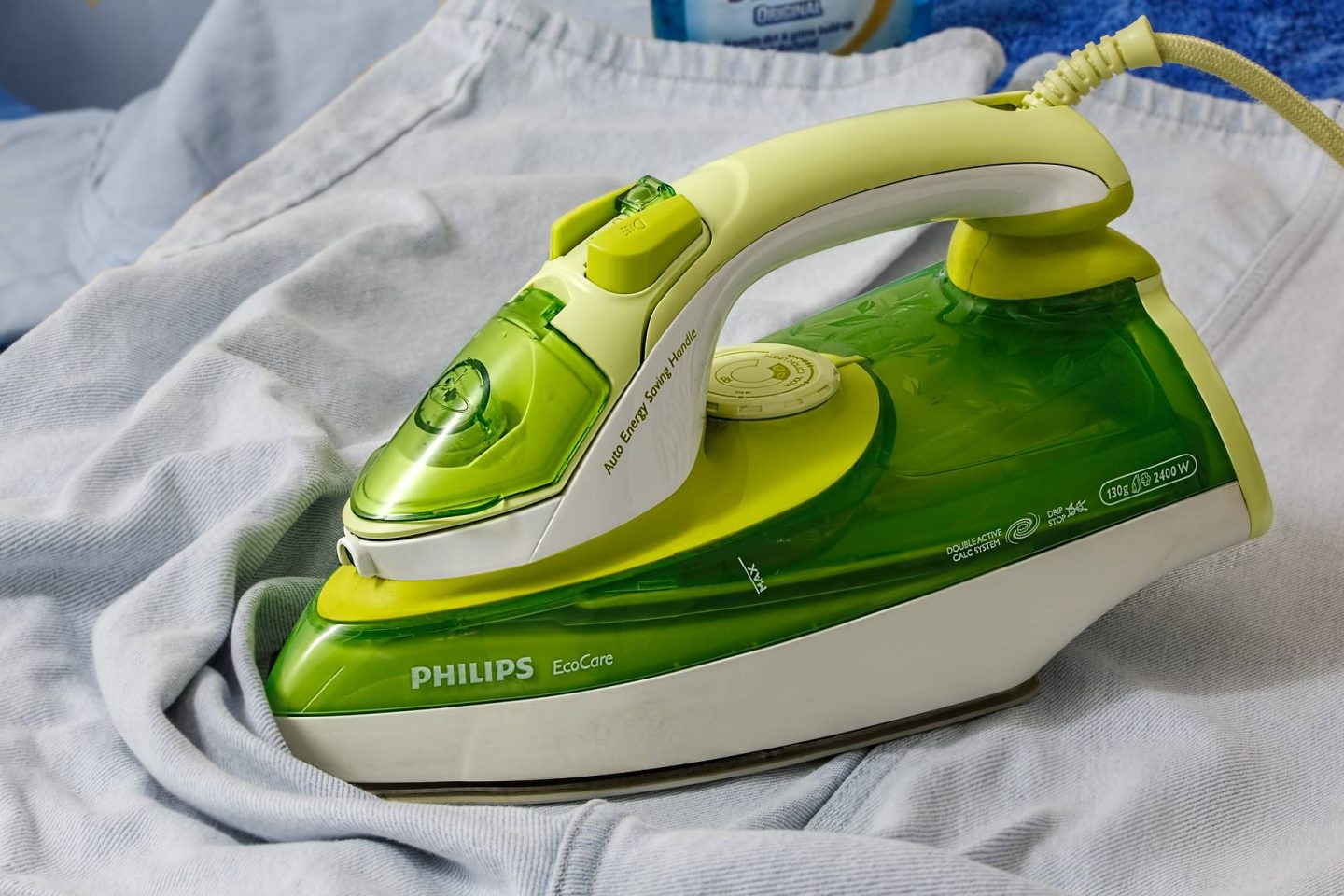 Where Do I Look?

I’ve recently started using Lastest Deals as it’s a great site that does a lot of the checking for me. Their community seeks the best deals and money-saving advice in the UK and it’s all shared in one place. What I like is that brands can’t share their own deals so it has to be a legit deal that one of the money saving experts has found and can verify that it’s real.

I’ve used it recently to find a great deal on a steam iron that has saved me over £80 which is an insane amount of savings on one product!

Oh, and that bedding I mentioned earlier, I found an awesome deal on Latest Deals where the bedding I really wanted had dropped to half price so I managed to get the fitted sheet, extra pillowcases along with the duvet cover set for the same amount as the duvet set was when it originally caught my eye! 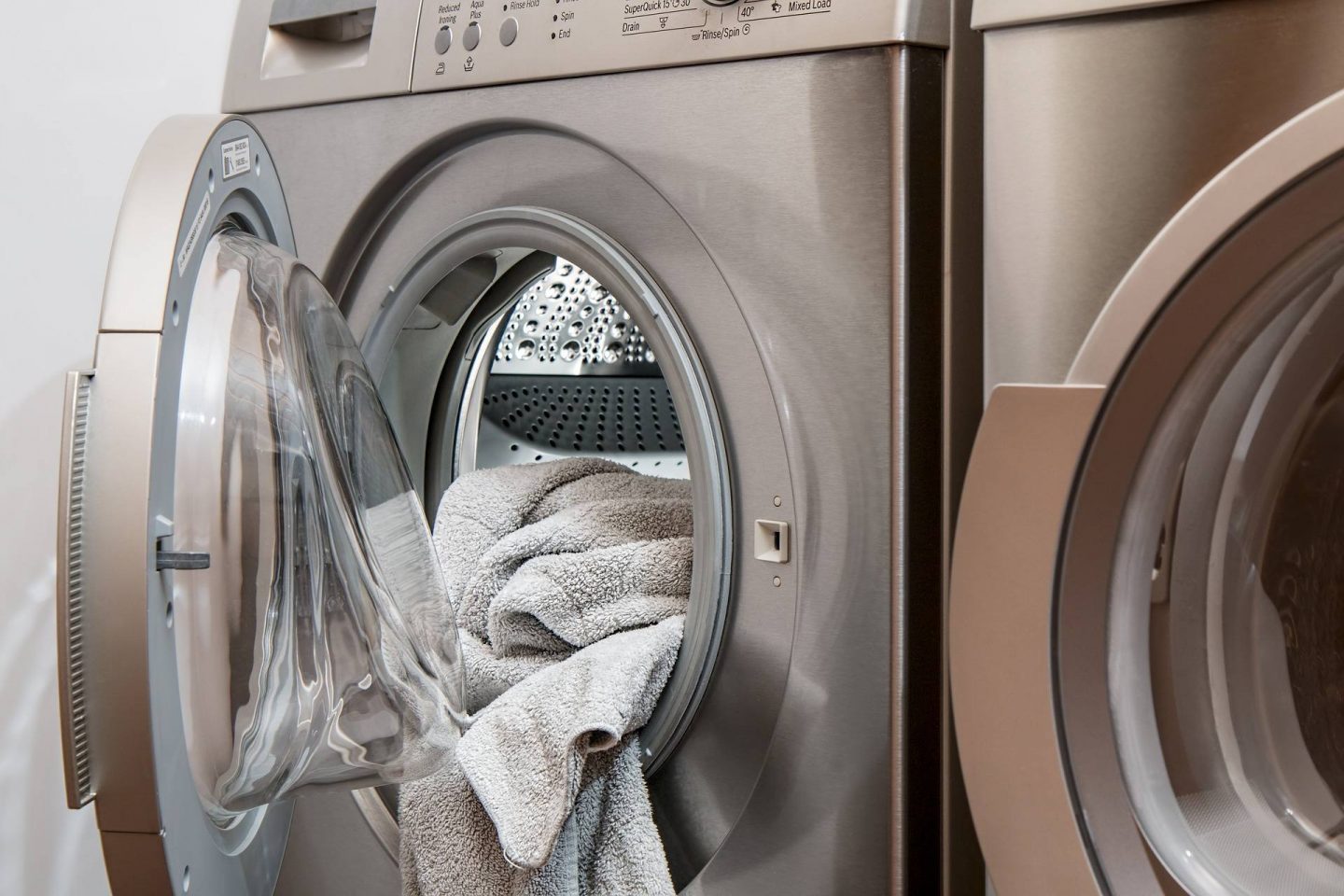 Our washing machine in the flat is on its last legs. It’s decided that a few of the settings no longer want to work. Sometimes the settings that do work decide to have a nutty half hour and not work too. It can be quite hit and miss, but other times it works like a dream as if nothing is wrong at all.

This does mean that we are hunting for the best deals on a new washing machine. I had no idea that there were so many options, so many sizings and that not all machines can be integrated as we need to fit our kitchen. We also don’t want to spend loads as we are still hoping to sell the flat this year or next so we don’t want to take too much of a chuck out of our savings.

So you know full well I’ve been checking the Latest Deals website every couple of days as it’s always being updated. If I find something good that’s going to fit the gap we have I’m going to be pouncing to get rid of the disaster waiting to happen that I’m currently using. I just wish I’d known about the site when we needed to replace our fridge freezer as I dread to think how much we could have saved on that!

How To Create A Country-Style Oasis In…

Share:
PREVIOUS POST
"Which Artificial Grass Material is the Best Choice for your Lawn?"
NEXT POST
"Five Budget Friendly Ways to Spoil Mum this Mother’s Day"
0 comments so far.