Where do I Plan on Getting Married?

Don’t panic guys, you’ve not missed any form of an announcement; I’m just back daydreaming as I’ve been on a hen do this weekend so there was plenty of wedding chatter going on. I’ve always been so sure that I want to get married but the type of wedding I’d like changes all the time. For me, the venue really sets the theme and tone of the wedding so picking the right one has to be top of my list. I’d want all of the guest to be able to drive or get cabs/minibuses so they don’t have to fork out staying overnight as that can become costly for our guests.

Here are the top few areas that currently take my fancy. 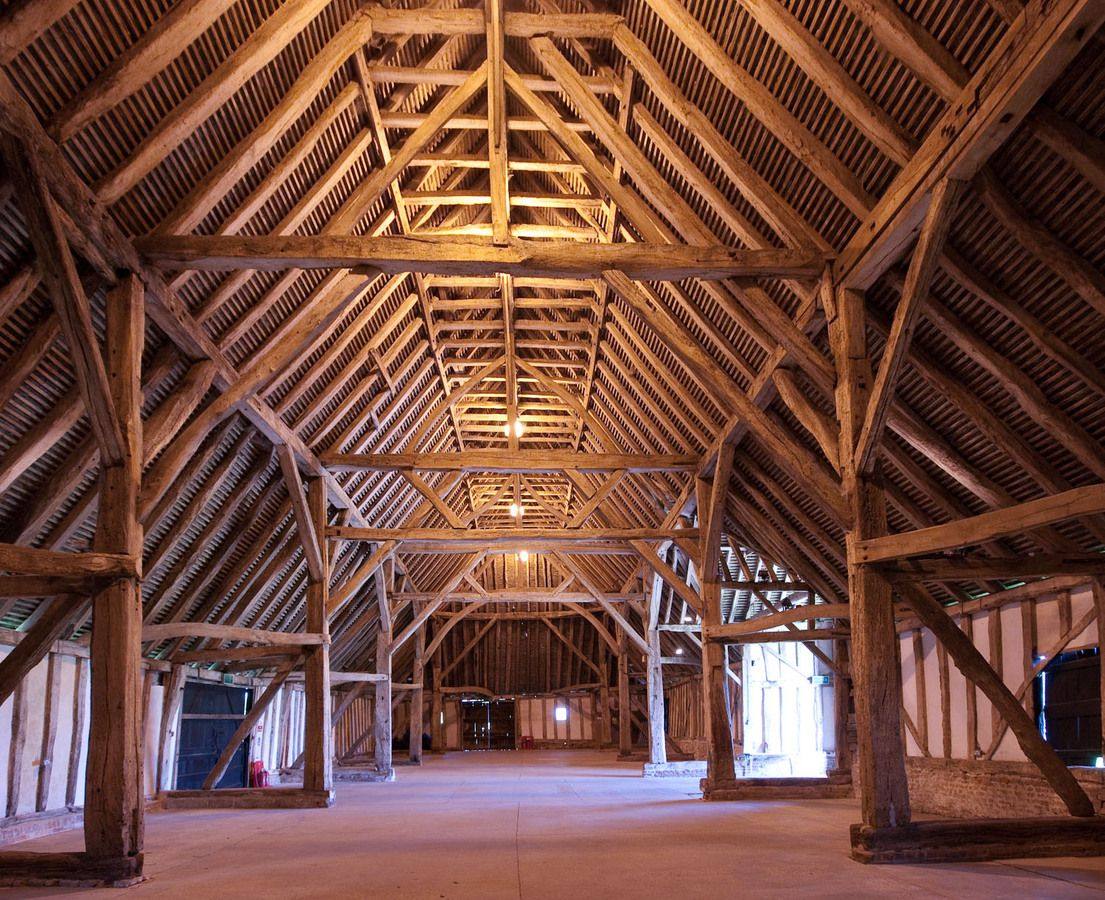 Of course, getting married in Essex would be the dream for me as it means it’s not going to be too far from where my guests live. If I have friends coming from further out, Essex is so well serviced by public transport that it would be super easy for them to get there.

There are so many incredible venues around Essex including converted barns, stately homes and huge tee-pees, but with having such big friendships groups all getting married now, it might be tough to find somewhere different. I know it sounds slightly selfish wanting my wedding to be where none of our friends have got married, but I don’t want anyone comparing what I do to a wedding they had previously been to.

One that really has caught my eye is Cressing Temple Barns as they are just huge empty barns that you can really put your mark on. Can you just imagine the barn above covered in fairy lights, wedding breakfast set up one end with the ceremony set up at the other so everything is in one location and I’d love to have a burger van outside! 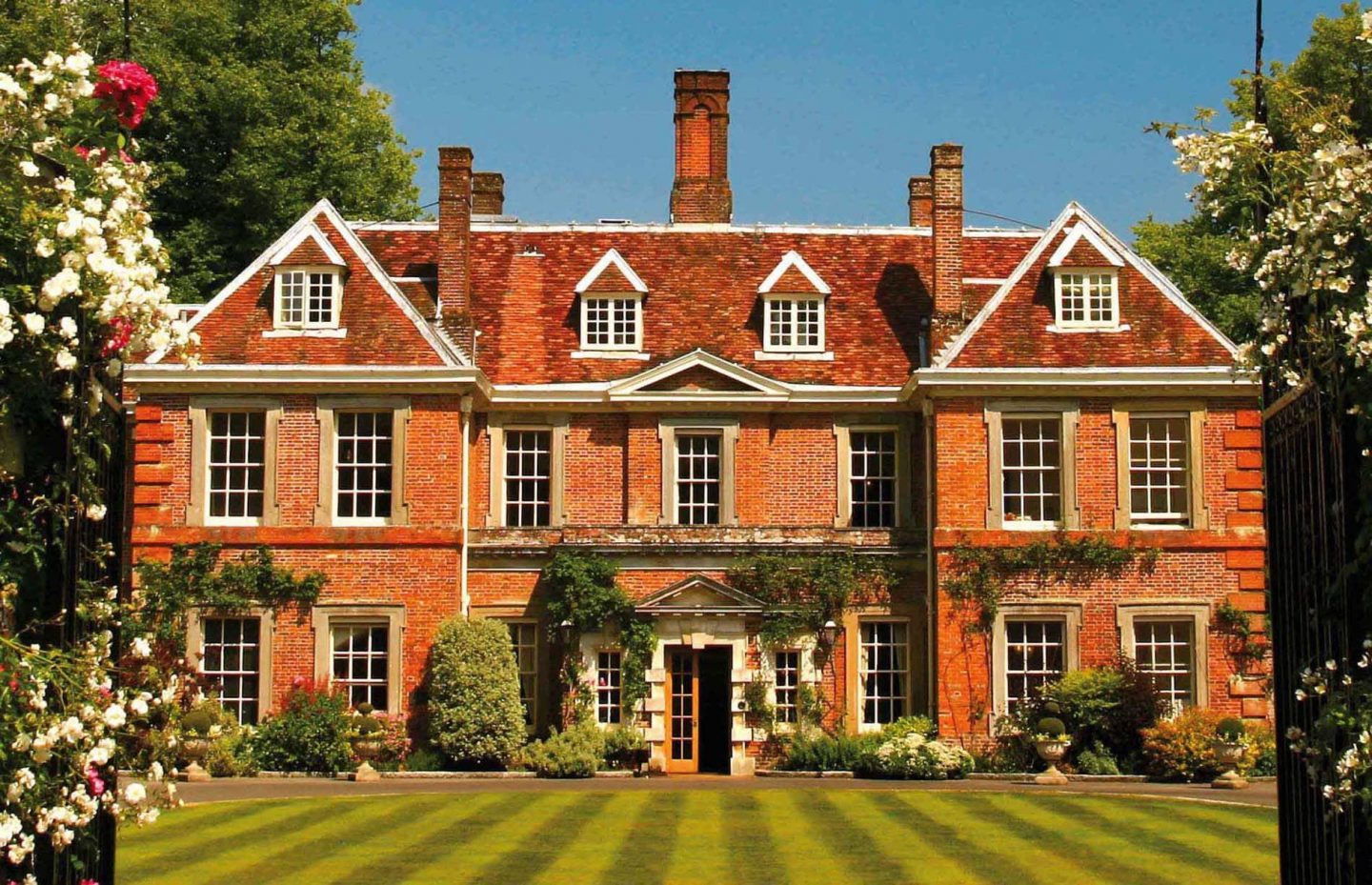 Hampshire really isn’t far from us either, just a couple of hours drive which we’ve happily driven for a wedding before. One of the top venues in Hampshire is Lainston House which is a venue that I adore. I stayed there many moons ago and still talk about it now! From the moment we pulled up to the minute we left, we were treated like royalty which is just how I’d like to be treated on my wedding day.

The food we ate was incredible so I could vouch for our wedding breakfast being just perfect. 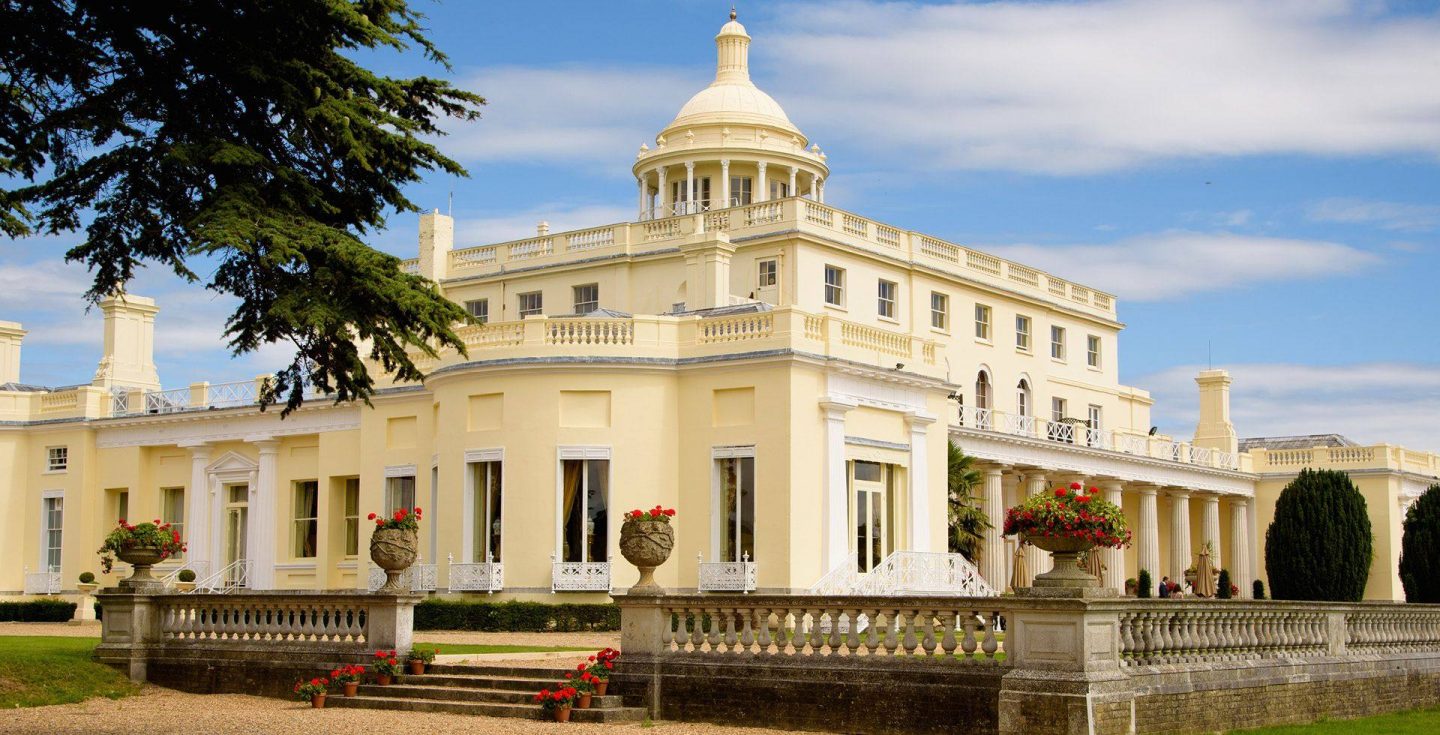 Stoke Park in Berkshire is another venue that had totally stolen my heart when I stayed there back in 2013. We had a snow-filled trip that made the venue look even more spectacular and for those eagle-eyed film buffs reading, you might recognise this venue from being where Bridget Jones’ is taken on a Mini Break by Daniel Cleaver and from action-packed films such as Layer Cake, Tomorrow Never Dies and RocknRolla.

How awesome would it be to get married is such a prestigious venue with such cool movie ties? 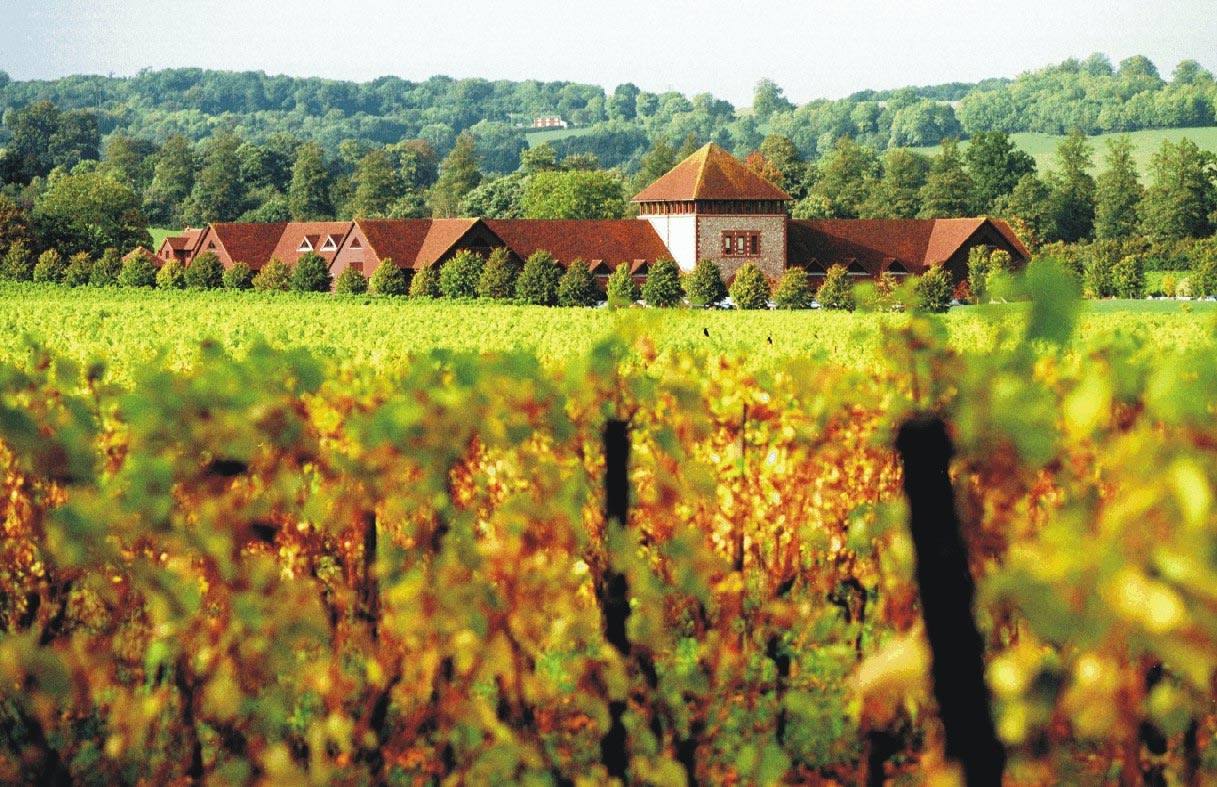 The last of the venues on my list is another we have visited, but a lot more recently. We went to Denbies Wine Estate in November last year to celebrate our four years since meeting anniversary so it’d be pretty awesome to get married somewhere we had already celebrated a small relationship success at.

Not only would it be a great location for the wedding as, again, it’s not too far from home, but it’s a full working vineyard and as wine lovers that’s a pretty good match for us! Those wedding photos wandering through the vineyards would be rather epic, don’t you think?

What To Remember When You Elope *

Can You Plan A Wedding On New…

How to Throw a Big Party on…