Cruises are something I love doing but Mike has never been on one, so I’ve been doing a little research into the best way to introduce him to the world of cruising; Mini Cruises! You can take a three to five day cruise from Southampton to parts of the British Isles and Northern Europe, what a way to get him involved.

Whilst I’ve been doing a little bit of research on how I can get Mike to relax on a mini cruise, I’ve rounded up a few of my favourites to win him over with. By visiting places we’ve not been before adds to the fun of the Mini Cruise I think!

Mini Cruise from Southampton to Belgium 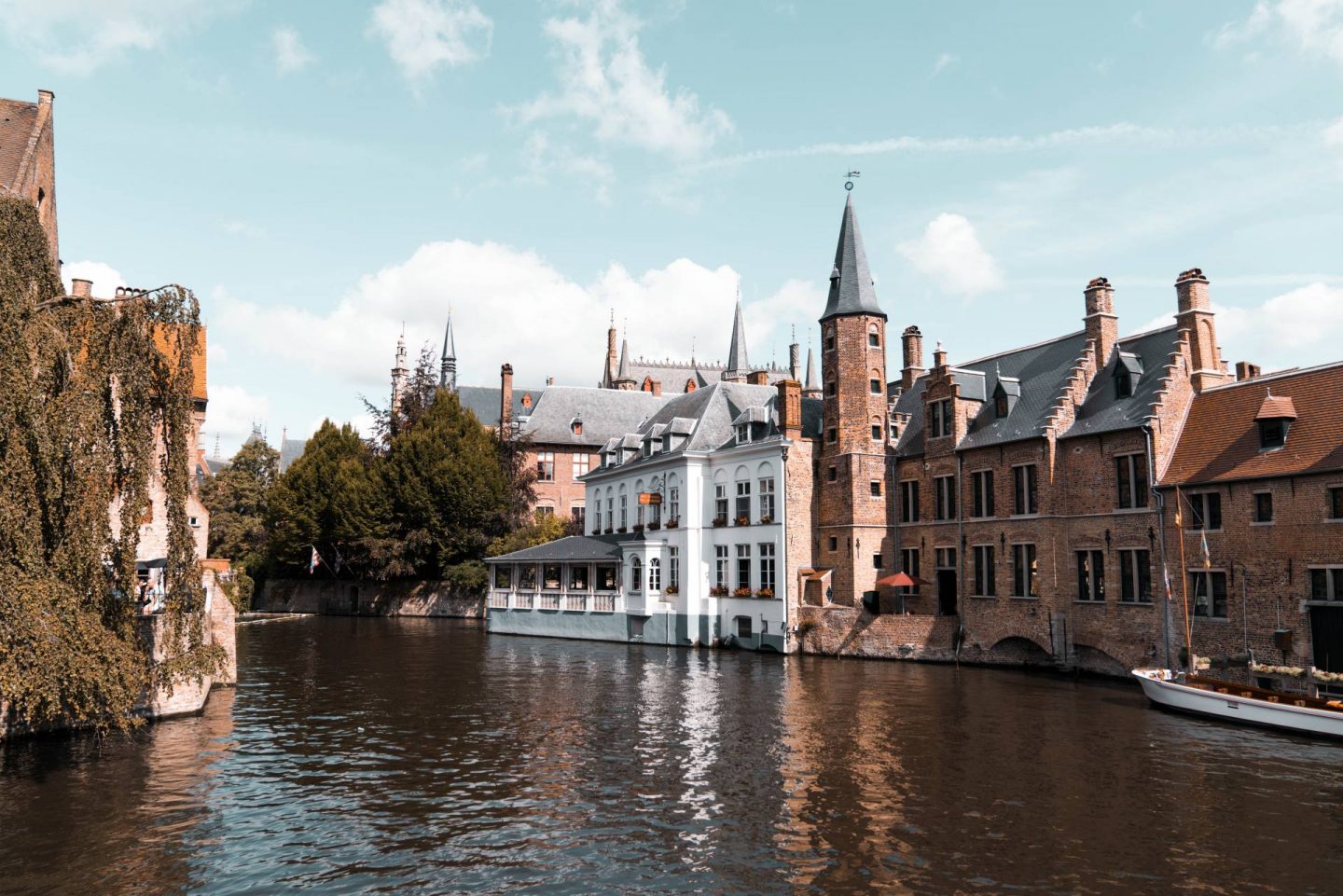 Being a huge beer fan, you can imagine my want to go to Belgium is pretty high! It’s somewhere Mike and I haven’t been so it’s the perfect excuse to go. Over two nights you get to visit Brugges which is chock full of medieval buildings, charming canals and cobblestone streets so it sounds right up our street.

Whilst you’re cruising your way there from Southampton you get five-course gala menus from Marco Pierre White, a fully stocked gym with classes, swimming pools, an onboard cinema, and live music to West End-quality performers. It sounds like a great night out with perk of arriving in another country when you wake up too.

Delights of Devon and Cornwall 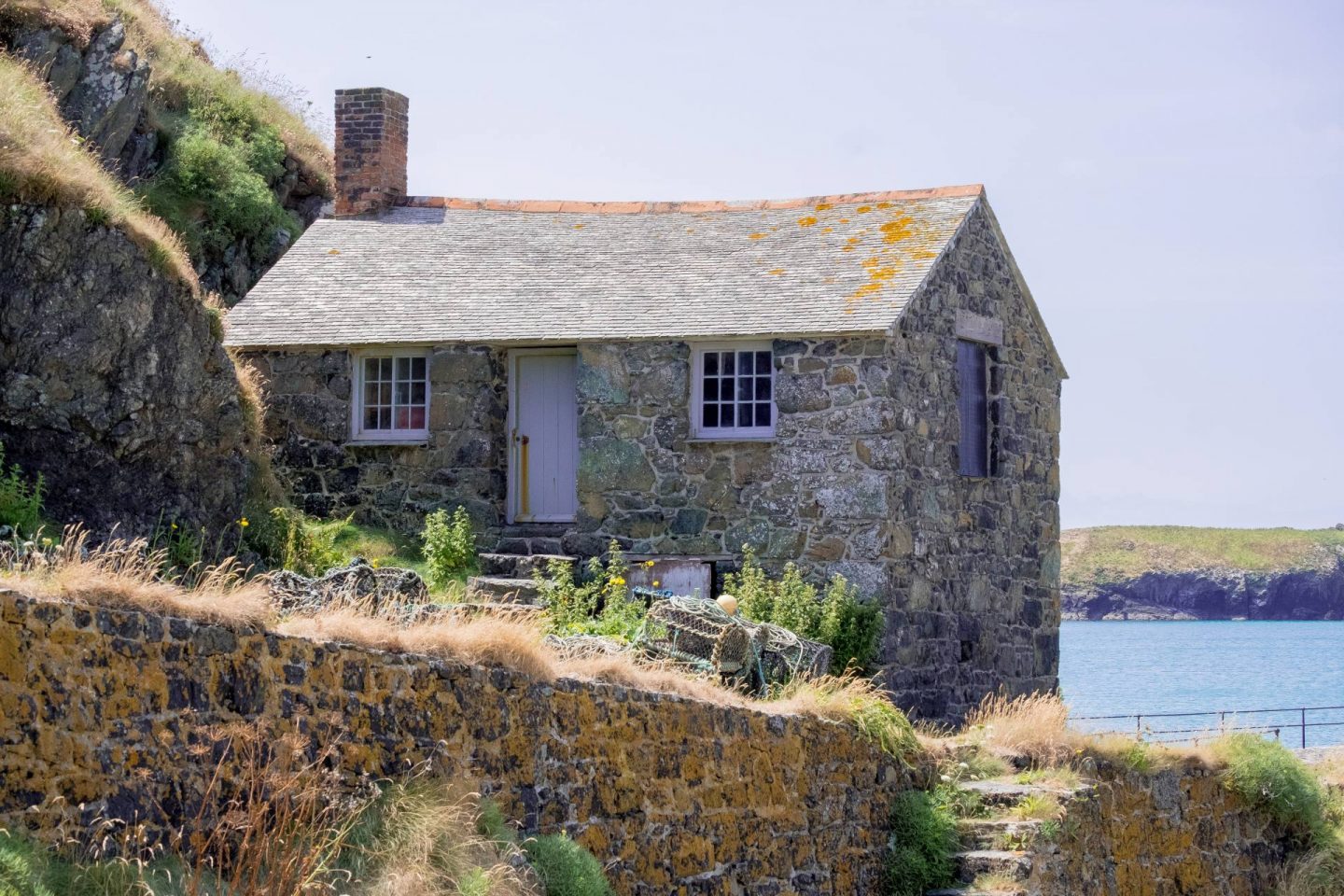 I’ve always wanted to head down to Devon and Cornwall but the drive has always put me off and I’m not really one to get the train that far either so cruising down there would be the dream! On your cruise down there’s plenty of food, Captian’s drinks, and you can even upgrade to an all you can drink package for £35 per person, per night which is something I’d definitely be doing.

When you get down south you spend a day in St. Mary’s on the Isles of Scilly, two days in Falmouth and a day in Portsmouth. Again, these are places we’ve never been so would be a really fun way to see them.

Mini Cruise from Southampton to Hamburg 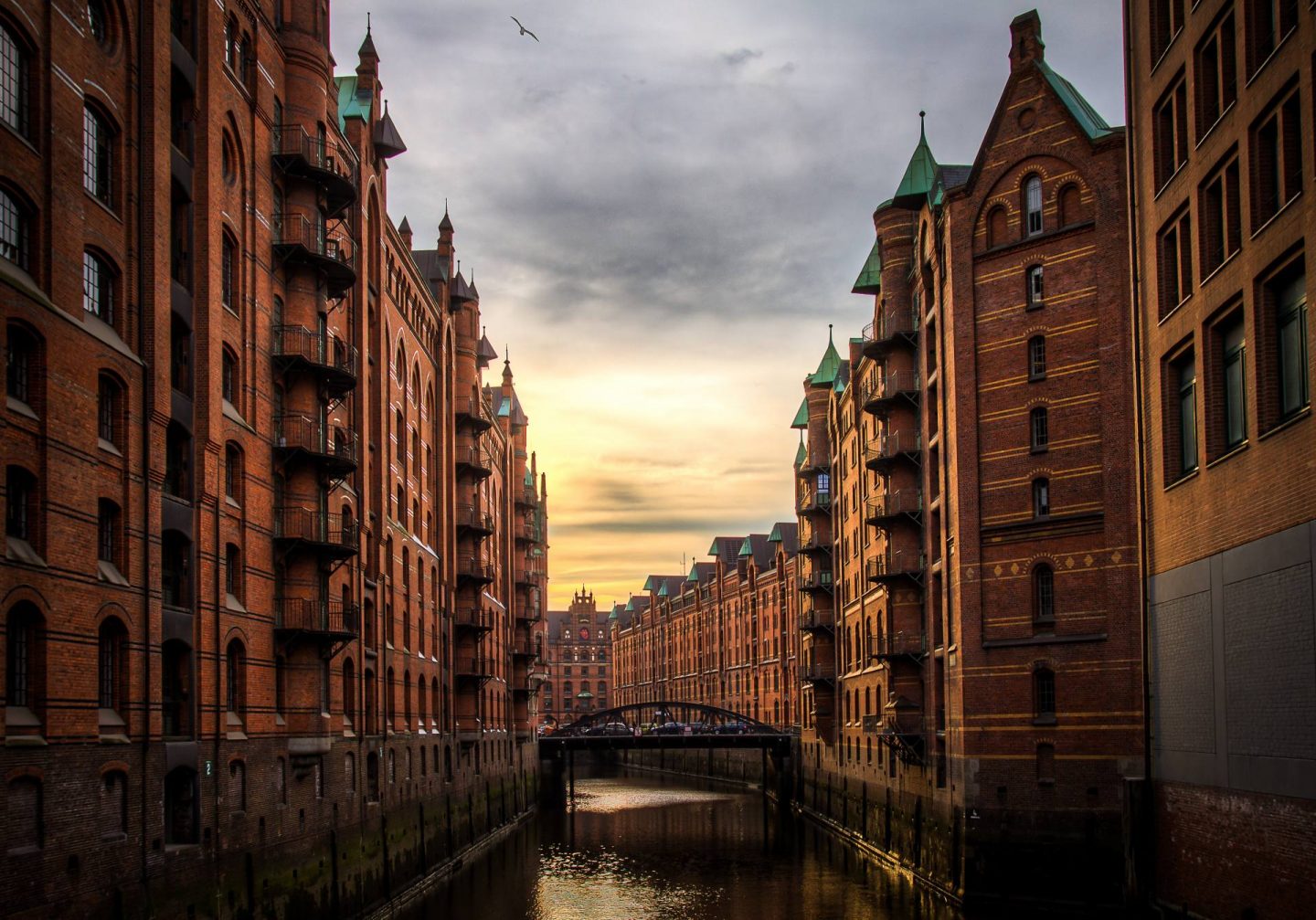 I’ve only ever been to Berlin in Germany and we both loved it so it’s made us want to explore more the country so cruising to Hamburg would be super fun. Hamburg is one of the biggest ports in Europe and leaves visitors spoilt for choice when it comes to things to do and see.

When we arrived I’d make a bee-line for the Miniatur Wunderland which is the city’s famous model railway after hearing all about it on my favourite podcast and I’m sure I’d get my fair share of decent beer there too!

If these don’t win Mike over then I think I could be fighting a losing battle! There are loads of other places you can cruise from around the UK and Amsterdam seems to be a really popular destination, so if you’ve never been or fancy a return trip, why not cruise there?

Which is Best; Standard vs Designer Swimwear?

The World’s Most Luxurious Travel Experiences

What to Consider When Choosing Accommodation in…

Share:
PREVIOUS POST
"Breakfast, Lunch and Dinner at Master Builder’s, New Forest"
NEXT POST
"What have I Learnt from Shakespeare in Time for National Shakespeare Day?"
0 comments so far.