Medical Tourism Explained: Why Is It So Popular?

For those of you that don’t know, Medical Tourism is when you travel out of your own country to another to receive medical treatment. It might be something necessary for a life threating illness and another country has better technology and equipment, or it might something you just really want like a breast augmentation or other cosmetic surgery because it’s cheaper or more widely available abroad. 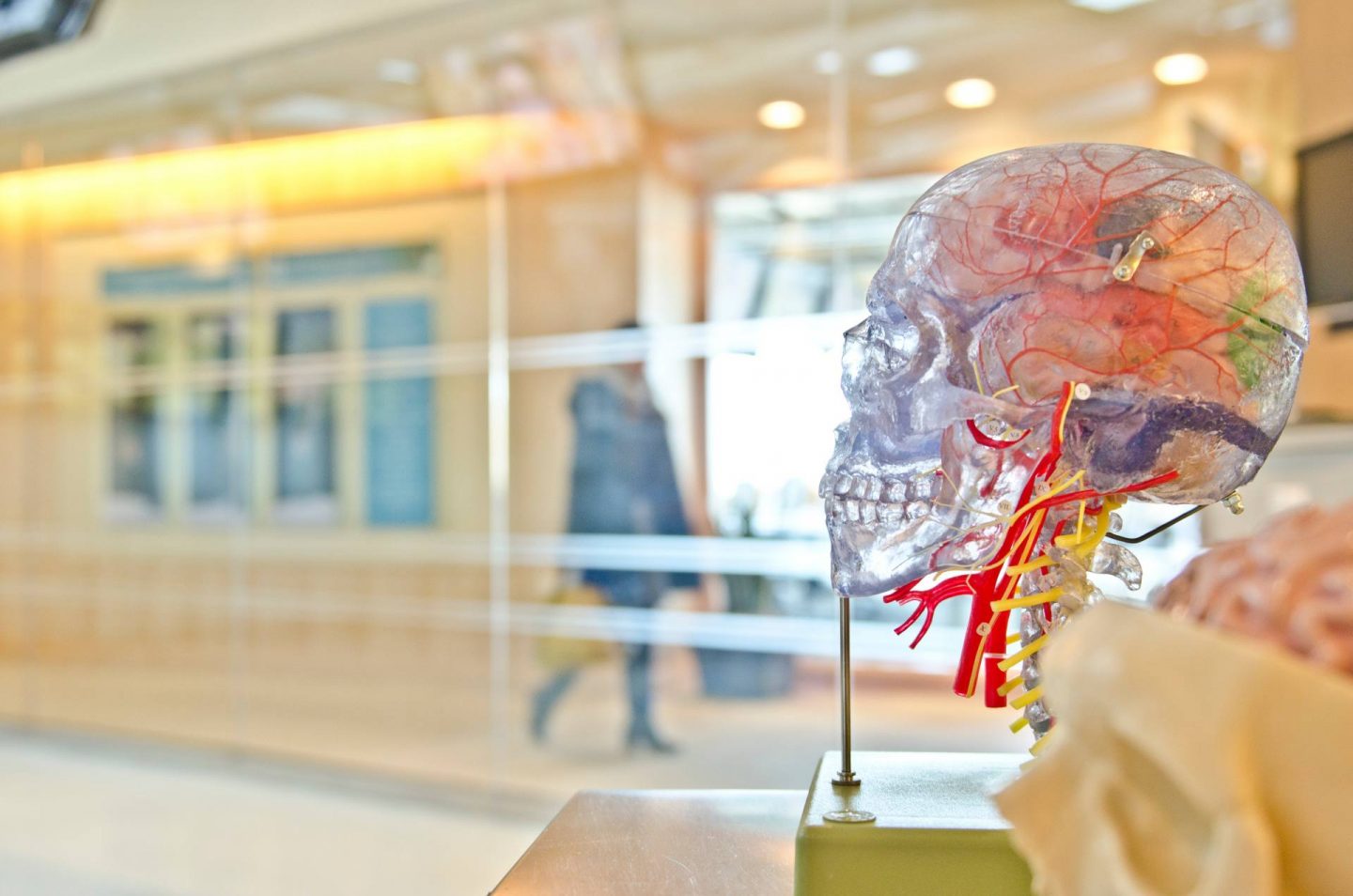 Today Medical Tourism is rife, as people travel from richer to less-developed countries in order to access health services. It can often work out a lot cheaper to go abroad with the availability of inexpensive flights and increased marketing to showcase what you get for your money.

I know plenty of people that have had cosmetic work done outside of the UK such as one that had a Longevita hair transplant in Turkey, others that have had their teeth whitened in India and even one that has work done on her chest and bum in Marbella! It’s really not unusual to hear about this kind of trip occurring in this day and age!

But why is this a Form of Tourism? 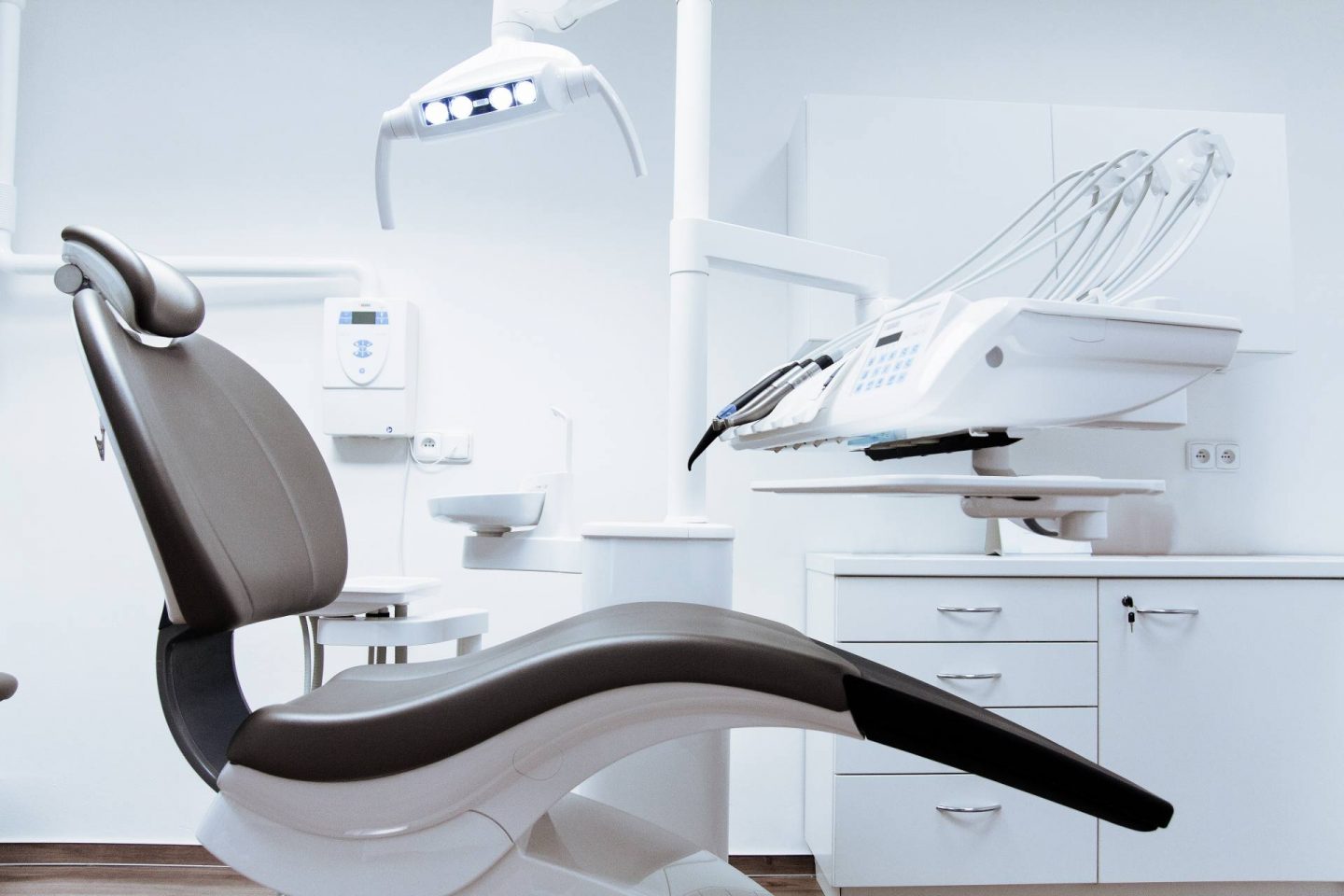 When you think of tourism, like me, you’ll either think of someone getting away to soak up the sun, sea and Sangria or someone heading off on a trip to take in the local culture, eat unheard of cuisines and return feeling like you need another break away to get over the amount you crammed in. You’re unlikely to think of someone popping oversea to get a new set of teeth, but what is becoming increasingly popular is that people, more often than not, are staying in the foreign country after their medical procedure. Travellers can then make the most out of their visit by sightseeing, taking day trips or doing all the usual bits you’d do when you’re travelling.

How Much Cheaper is it Really? 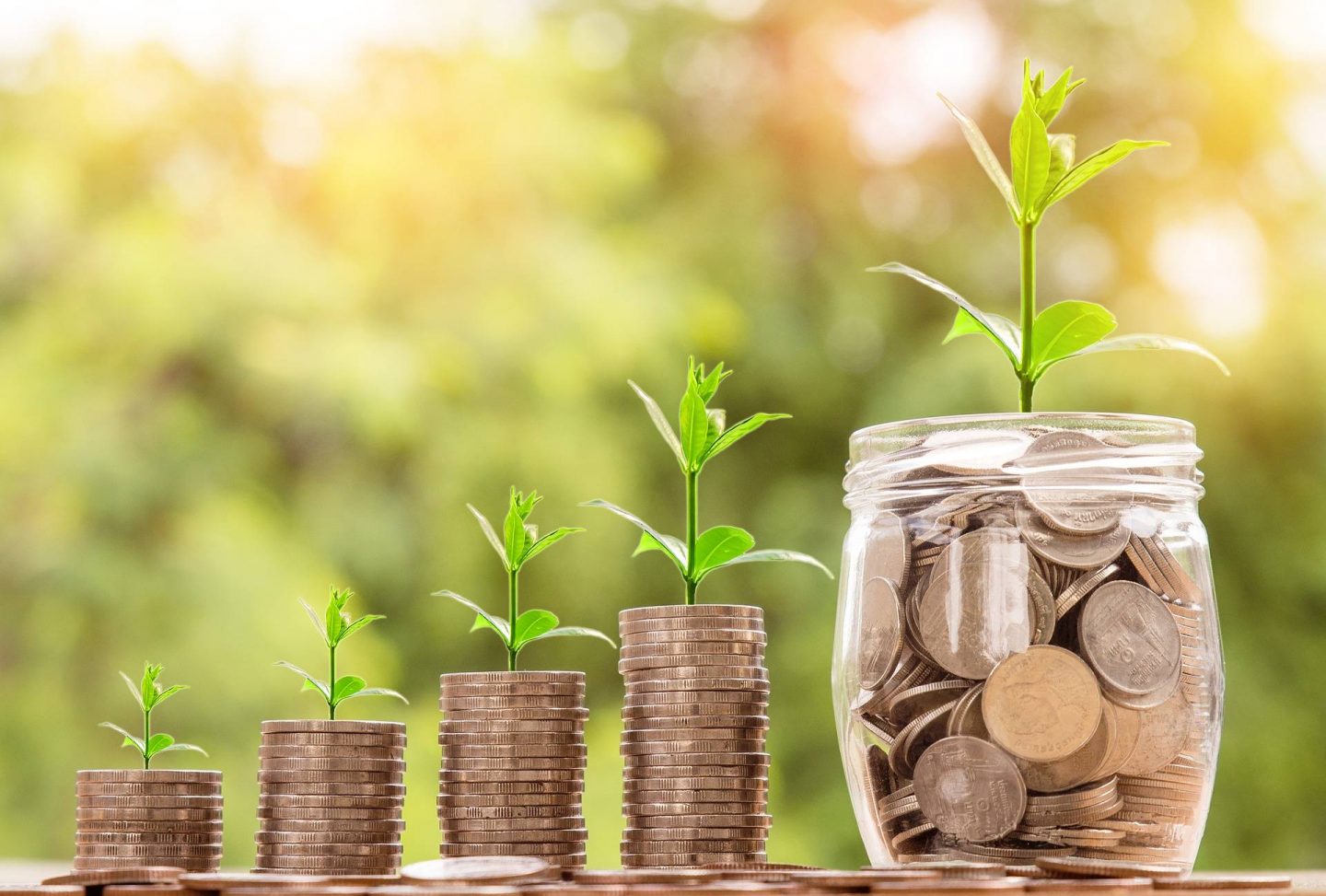 The costing is a lot to do with where people travel to; lesser developed countries often have smaller costs for procedures and it’s often pretty cheap to fly to these kinds of countries too. It has been noted that surgery prices can from 30% to 70% lower in the countries that are openly promoting medical tourism when compared to the prices of the same procedures in the United States! With the rising cost of healthcare in the more developed countries, some employers and insurance companies have started to view medical tourism as a way to lower their costs, crazy isn’t it?!

It really does seem to make sense as to why Medical Tourism has become such a well-known reason to travel abroad, as it means you can often save money on the procedure you want and get a holiday whilst you’re there too. Just make sure you do all of your research before booking any kind of procedure, both abroad and at home.

Eleven Things to do when Visiting Bath

Share:
PREVIOUS POST
"Taking Good Care Of Your Leather Riding Boots"
NEXT POST
"A Class in How to Make Russian Dumplings with Alla’s Yummy Food"
0 comments so far.