There’s nothing more satisfying than a bit of ‘at home tourism’, and in London, it is so easy. With so many different parts of town to explore, it sometimes feels as though it would take decades to see everything this city has to offer. Anyway, on the weekend in question, we headed to Wimbledon to see what hidden gems we could find in this leafy district. 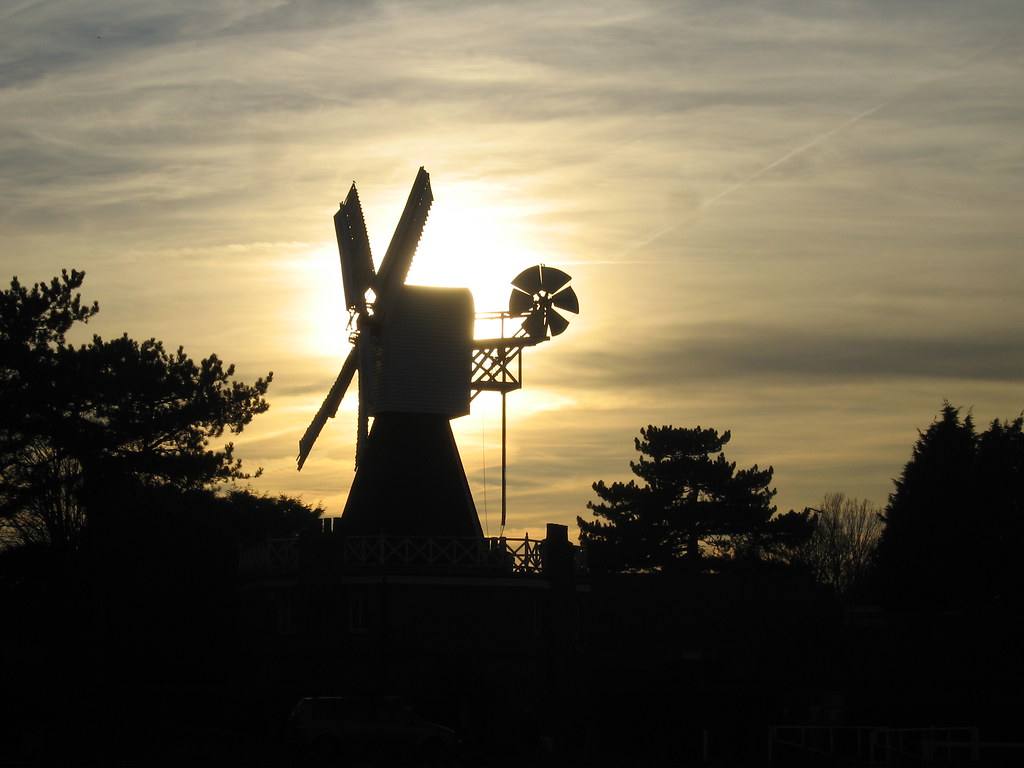 Photo by Phil Whitehouse, CC BY 2.0

Of course, most people associate Wimbledon with tennis—and for good reason! The courts at Wimbledon have seen some incredible victories, from one of the shortest matches ever recorded (when Fred Perry defeated Gottfried von Cramm in 1936 in just 40 minutes) to the more recent ground-breaking defeat of Rafael Nadal by underdog Dustin Brown in 2015. It’s looking unlikely that Nadal’s 2015 defeat will be repeated this year, with his main contender being widely regarded as Roger Federer. The best way to find out will be to get yourself a seat here in July!

Anyway, whilst we still have a very short while to wait until the tournament, tennis fans need not panic. There’s a tennis museum open all year round where you can geek out to your heart’s content. From Victorian tennis clothes to an interactive Batak wall, and even a tour around centre court, this is a must-visit for the tennis-obsessed. Even for those for whom Wimbledon doesn’t rank highly on their list of Great British events, the tour remains really interesting, and, at the very least, you might pick up some winning pub quiz knowledge.

Now that the tennis is over, we can get to the good bit—Wimbledon Common! If you loved the Wombles as a youth, you’ll feel right at home wombling free here. On a bright day it really is incredibly beautiful here, with cycle paths, leafy walkways, mature trees and even little ponds teeming with wildlife. Don’t forget to take a look at the Wimbledon Windmill. It’s now been transformed into a museum, which is a must-visit if you have young ones. The museum itself is themed around the idea of Scouting history, so it is great for letting their imaginations run wild.

If you have plenty of time for a longer walk, then consider making your way down to Richmond Park. Here you’ll find a true expanse of nature and plenty of deer. In fact, Richmond Park enjoys being an area of protected status, due to the vast number of native animals it plays home to. As well as deer, expect to encounter rare and unusual fungi, birds, insects and plant life. In this royal park you certainly couldn’t feel further from the bustling hubbub of London.

If you’ve worked up an appetite on your walk around the common, then you are spoilt for choice for where to eat at Wimbledon. Black Radish is a beautiful and quirky fine dining spot with a strong focus on seasonal produce. As such, the menu changes often in reaction to what can be found at the farmer’s market. Whatever the menu, during the week you’ll be offered a choice from the a la carte offerings, whilst on the weekends it’s suggested to try the 5-course tasting menu.

Whilst the food here is masterfully put together by Chef Toby Cartwright, the dishes are not inaccessible. Unusual combinations like octopus and nduja may seem challenging at first, but the flavours balance so perfectly that as soon as you’ve had your first bite, you’ll want to keep coming back for more. Although this is the sort of restaurant that is a special treat, the atmosphere is relaxed—as it should be in a place that proudly labels itself as a friendly neighbourhood restaurant. 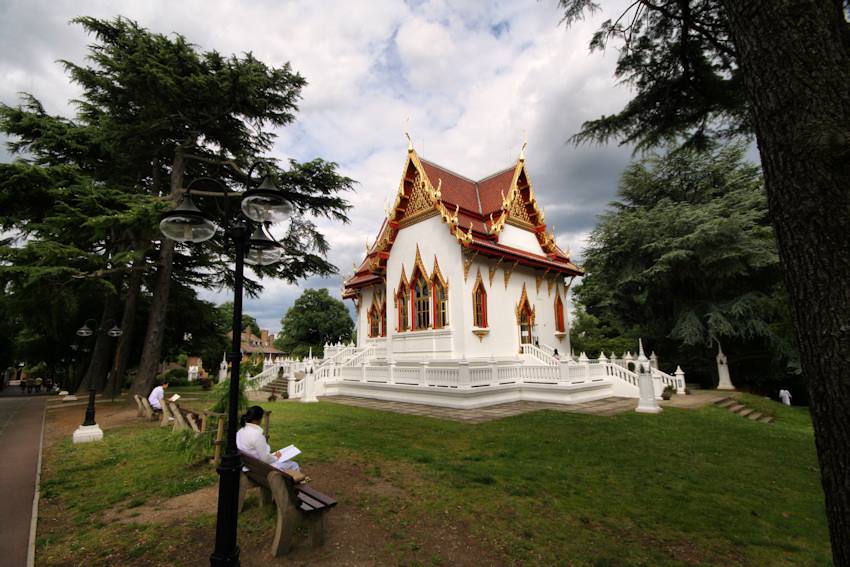 In leafy Wimbledon, perhaps one of the last things you’d expect to find is a Buddhist temple, let alone one of such significance. The Buddhapadipa Temple covers more than 4 acres of land and is a gathering place for budding Buddhists from across Europe. The grounds here are beautifully manicured and feature a flower garden, an ornamental lake, a copse of immaculately-trained trees and even an orchard. The building itself is also a sight to behold, with extravagantly-decorated walls and gold-leafed windows and doors with ornate, coloured-glass panels. This is the perfect way to while away an afternoon, whether you take an interest in the faith or just appreciate the beauty in things.

THE RISE OF THE SUB-URBAN RETREAT

Where can you find the Best Supper…

Designing Your Bedroom For A Better Night’s…