All you Need to Know about Omaha Poker

Omaha poker is one of the most popular forms of the game, and once you’ve mastered Texas Hold’em, you’re well on your way to learning Omaha – because both variants have similarities. There are two different kinds of Omaha games: pot-limit and Omaha hi-lo (which is a split-pot version). The former is the more popular of the two and the version we will be focusing on here. 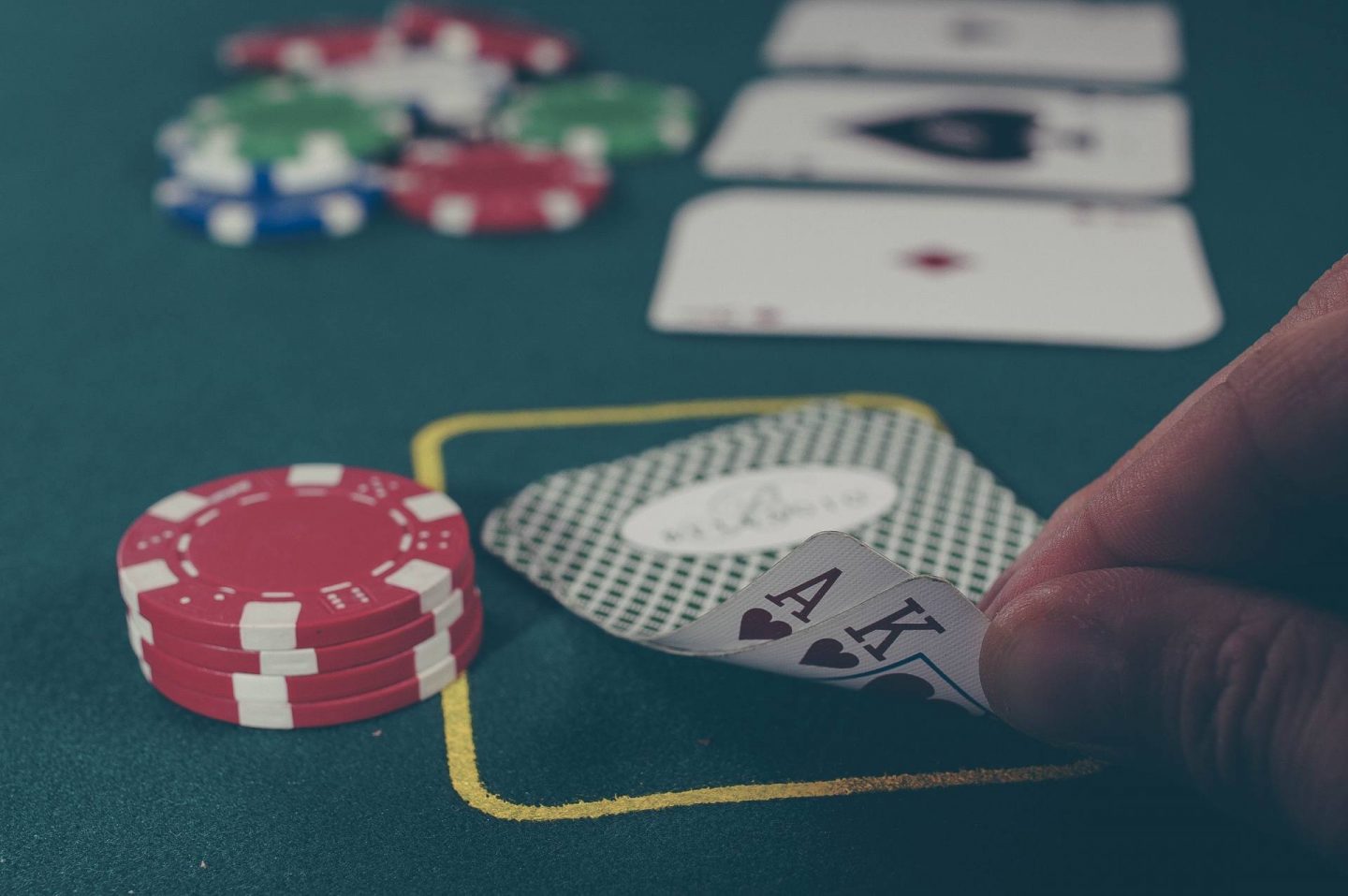 The differences between Texas Hold’em and Omaha

The game play works the same in that a small and big blind is posted, with four rounds of betting. Similarly, the minimum bet in Omaha is always the equivalent of the big blind. However, in no-limit hold’em, players are able to raise and bet as much as they like up to the values of their stack; but in pot-limit Omaha, the maximum bet allowed is the size of the pot.

The hand values are also slightly different, as players are dealt more cards in Omaha and thus, can make better hands when it comes to the showdown. When you consider that players have four cards to begin with, which can create six different two-card combinations, there’s plenty of choice in deciding what hand to play. Unlike in hold’em, where two pair or three-of-a-kind can be a winning combination, in Omaha, this is likely to beaten come the showdown at the end.

Omaha works exactly the same as hold’em, in that the two players to the left of the dealer post the small and big blinds, and there is the rotating button for each game.

The betting works in the same way too, with four rounds of betting: pre-flop, flop, turn and river. After those, it’s then the showdown, where players reveal their hands.

The actions players have at their disposal as well are the same: bet, check, call and raise. As we have mentioned though, by raising, the player can only raise by the pot amount, including the size of their call. This can get pretty confusing, especially as the game is so fast-paced, but if you’re playing online poker, the calculations will be made for you – simply press the ‘pot’ button and the software will do all the hard work so you know exactly the limit you can bet.

While there are some similarities, ultimately, hold’em and Omaha are very different and if you want to keep your bankroll, here are some helpful tips:

Be selective with your starting hands. There are more combinations to create but you need to choose the best hand dependent on the community cards.

Don’t hold onto your bare aces. A pair of aces isn’t as strong in Omaha as it is in hold’em and if you’re holding out for that to be a winning hand come the flop, or further along, it’s unlikely you’ll win.

Respect big bets and raises. Bluffing isn’t as prevalent in Omaha, so the chances are, if players are raising, they have a pretty decent hand.

Don’t think like a Hold’em player. Don’t over-value your hands (for example, the one pair, two pair or three-of-a-kind – or small straights).

Common Gadgets that Everyone should look to…

Get Rid Of Stubborn Fat With These…

The Many Benefits Of Learning How To…