How Lingerie has Transformed over the Years with #DecadesOfLingerie

Lingerie is one of those things that you just think has always been around, but it hasn’t been! I mean, unless you count women wearing a shift under their clothes like underwear, then it wasn’t until the 19th Century that women started wearing actual knickers. Oddly enough, in the 16th-century women wore corsets made with whalebone which shocked me that these were a thing before proper knickers!

Knickers didn’t become a little fancier until ladies had been wearing them for over 50 years when they started adding a little lace or colour, but white was still the most popular! They were also a lot longer than what we would buy today from the likes of Belle Lingerie, and it wasn’t until around the 1920s that they became the shape we know today. The Second World War did interfere slightly with the progress of knickers as there were rations; this meant for a while knickers were actually being made from parachute fabric! Y fronts for men weren’t able in Britain until almost the 1940s despite being created in the USA a few years before. 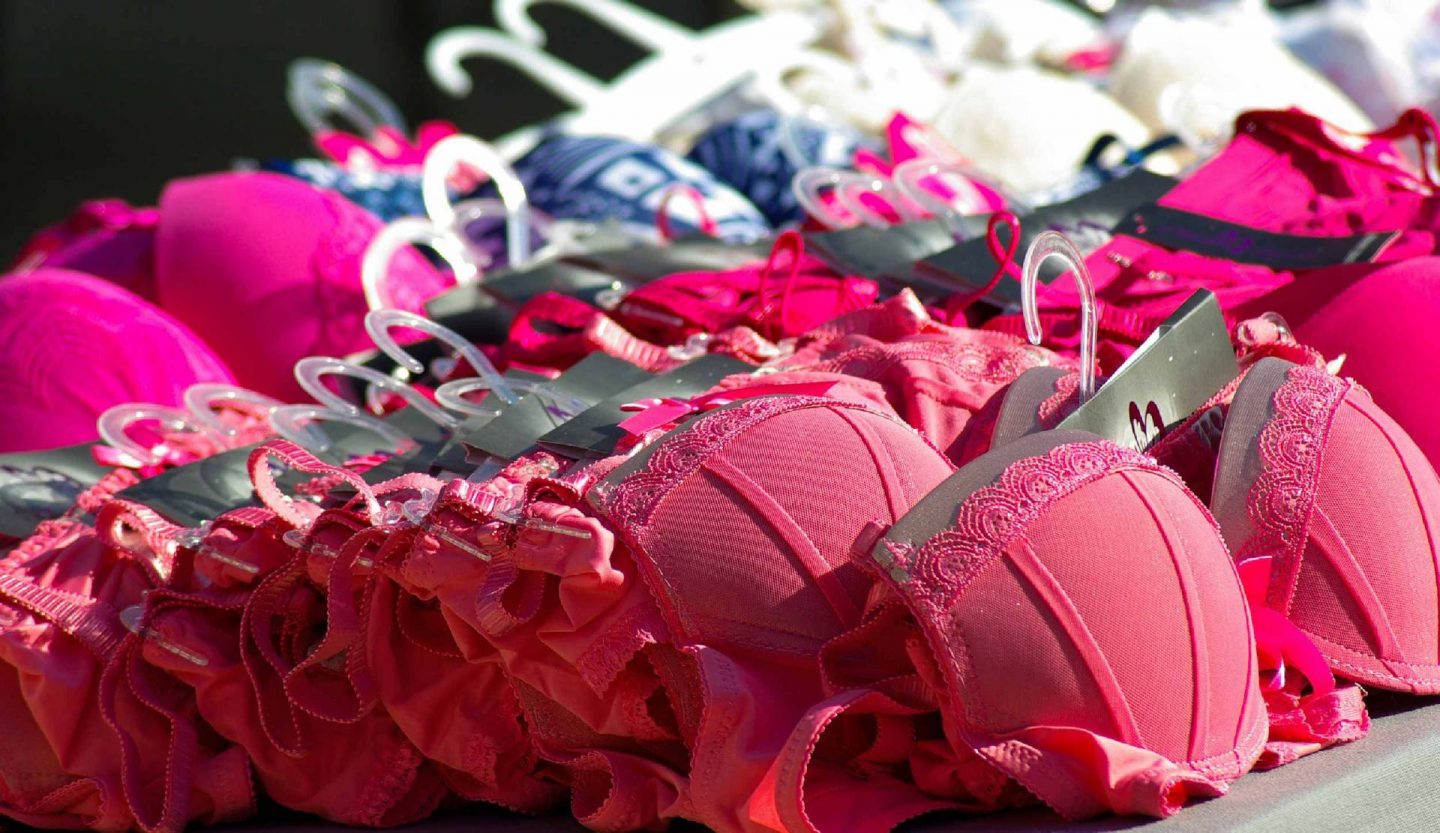 The bra was invented in 1913 by Mary Phelps Jacob who uses two handkerchiefs joined by a ribbon, which is a genius idea. Then 50 years later, the WonderBra hit the shops, which was a game changer for so many women!

It wasn’t until the 1990s that thongs become really popular and I think that’s when underwear in general really came into itself. I also think it was around then when underwear became acceptable to be on show. I had friends in senior school, that were obviously a lot more confident than I was growing up that were happy to have their colourful bra straps out. For me it wasn’t until I hit my skater girl phase at around 16 years old at the start of Sixth Form, I became interested in underwear; I wanted to wear Calvin Klien knickers on show above my jeans!

Now it’s fully acceptable to wear bras as tops, thongs as swimsuit bottoms and even cage style bras on show above low cut tops. I wonder if Mary Phelps Jacob that invented the bra ever imagined that women in the future would be fully embracing her idea, wearing them on a daily basis and even wearing them as outerwear?!

How to Shop for a Homecoming Gown…