KidZania; Where the Kool Kids Rule the World!

I was very kindly invited to experience KidZania London in return for a review through Love Pop Ups London.  However, as always, all opinions are entirely my own.

I’m sure you’ve all heard of KidZania as it’s well advertised and they did that one off adult only evening that I’m still hoping they bring back as I so need to take part! But don’t worry guys, I’ve not got a couple of kids that I’ve been hiding from you all this time, but I do have some super cool little mates that were signed up to get Kidzania tried and tested! 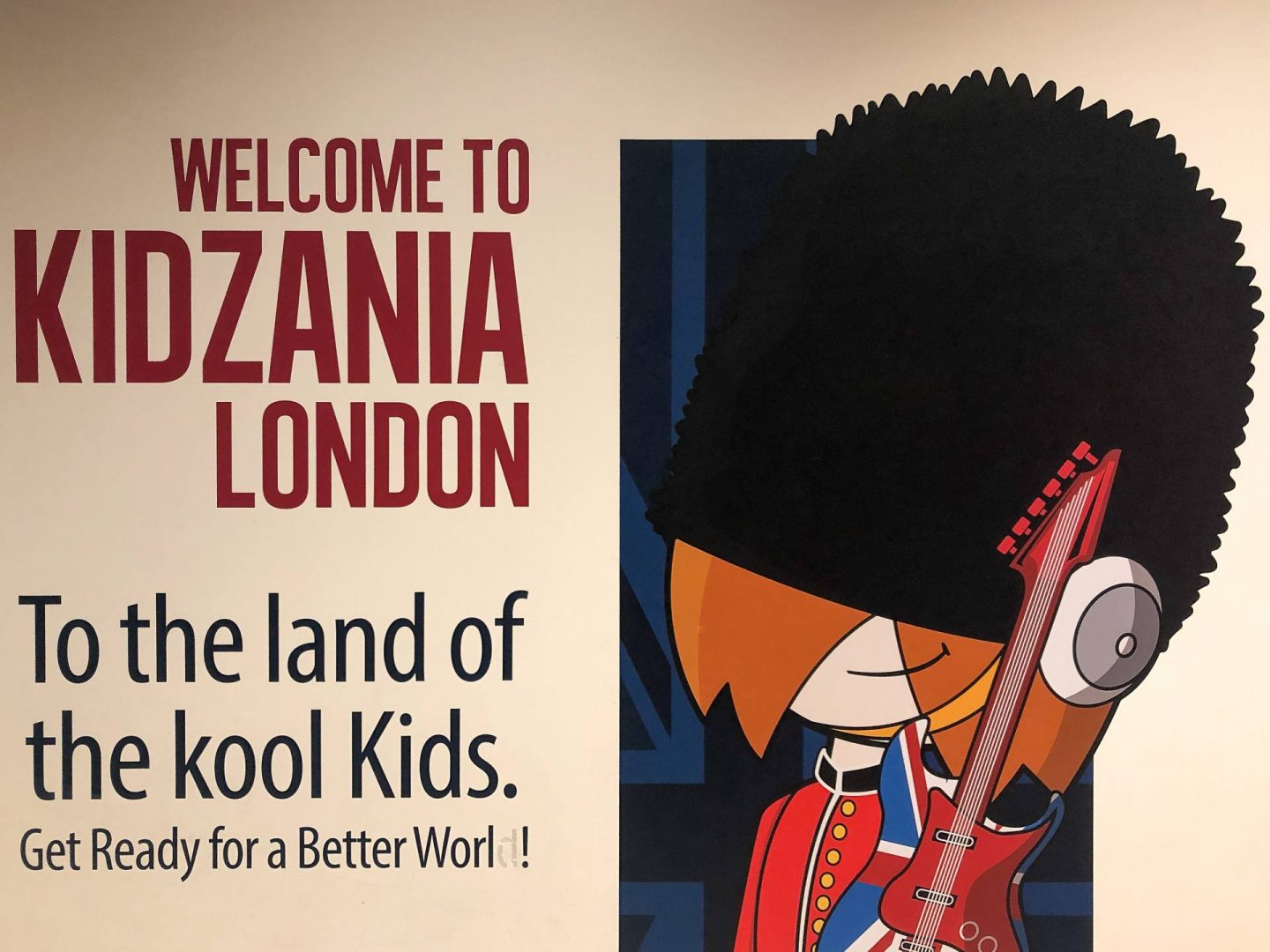 KidZania is an indoor city, run by your children, where they can independently choose from a number of real-life entertaining activities in one safe and secure space. This crazy child run world is aimed at children aged 4 and over, but there are some activities that are just for 7 and over.

The idea behind KidZania is your children to able to get a fun insight into the adult world of working by taking part in their choice of jobs. Some of the jobs will cost the children KidZos, the currency used within KidZania and some will help them to earn a salary. You kick off your journey with 50 KidZos and when your children have earned themselves 75 kidZos they can open a bank account to get their very own bank card which can be used in cash points around KidZania. 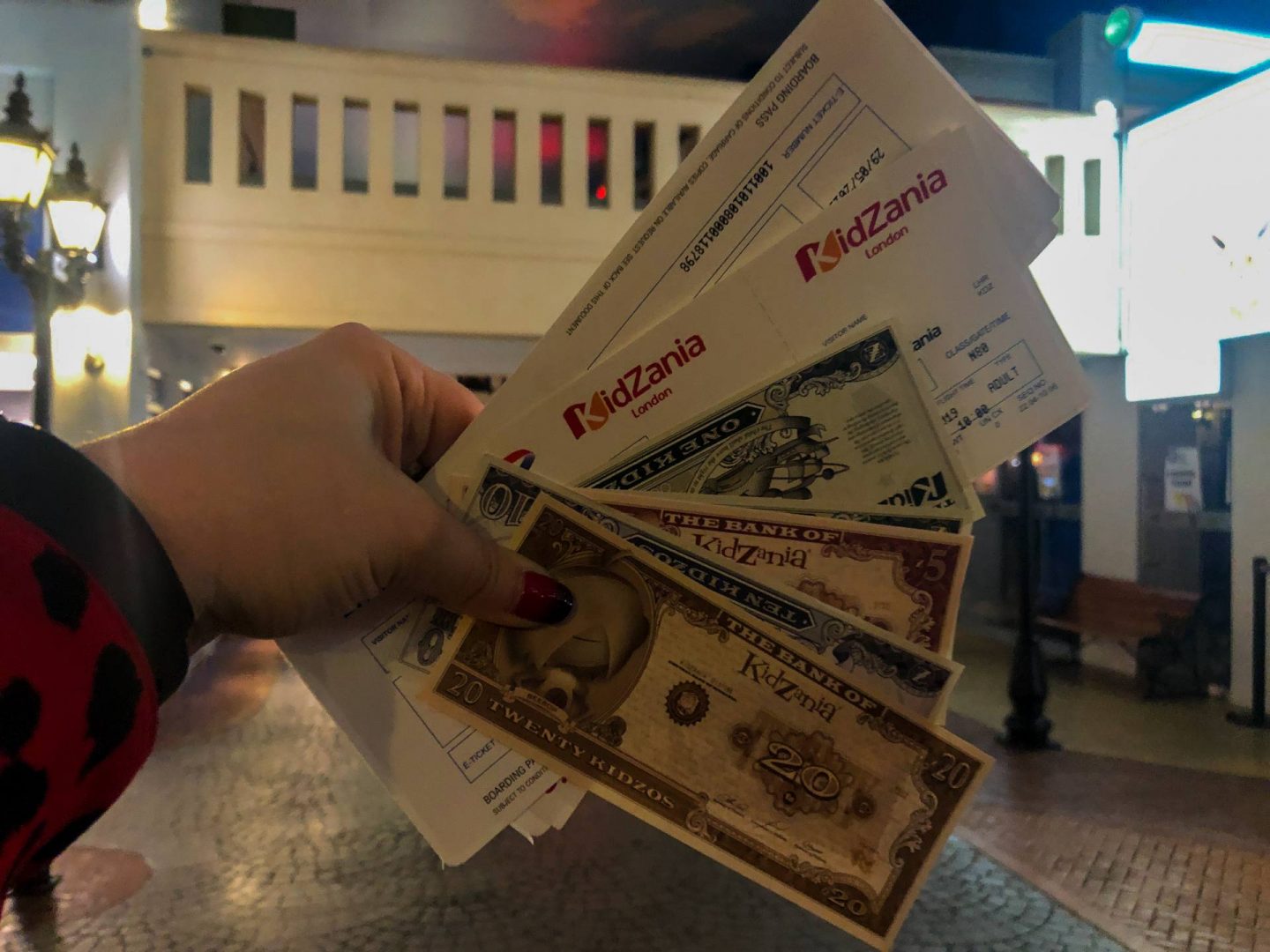 What Activities Are There To Do?

There are over 60 real jobs that can either be done by paying a charge or some where you can earn a salary. I legit think that most jobs your child would want to do as an adult are there to choose from.

The boys tried out the Fire and Rescue team where they got to dress up and put out a ‘fire’ at Hotel Flamingo with real water hoses, they became WWE Wrestlers where they lifted the champion’s belt and they successfully put all the clues together to find a hardened criminal as they played out the roles of Detective Inspectors. George made healthy snacks with Eat Natural complete with hairnet and apron and got a ride in the Ambulance as the medics team responded to a 999 call for help with an accident. Harry killed aliens in the Space Centre and interviewed the City’s dentist about a naughty patient to create a hard-hitting headline as he became a journalist for the Metro.

There were so many more that the boys wanted to do but we simply run out of time such as joining the band at the Music Academy, being ‘Live on Air’ with Capital Radio and helping to test apps at the Nintendo Labo. Even as an adult I really wanted to take part in the PDSA Pet Wellness Centre and Clare wanted to get hands-on in the Wrap Factory! 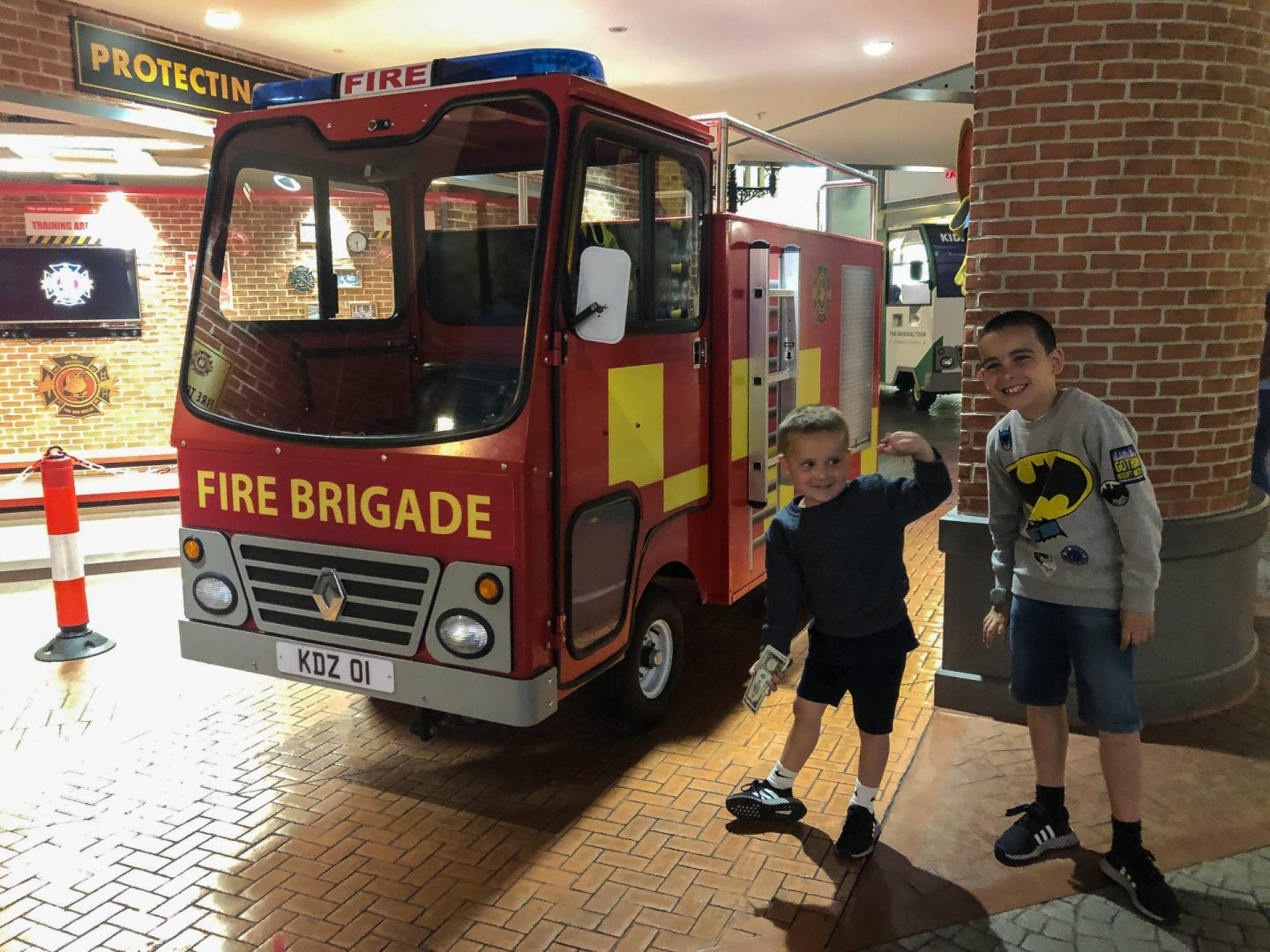 How Much Can Adults Get Involved?

As a responsible adult, you aren’t actually allowed into the job areas to help your children complete their jobs. Just as we wouldn’t take our parents to work! But most of the areas have glass windows or are open so you can fully observe your little treasure working hard to earn their keep. There is a Costa coffee on site which I think most parents make a pit stop at, and there is also a GBK, The Firehouse and The Hut where you can relax.

If you want to seek solace from all children, not just your own, then there is the Grown Up’s Garden Shed where there are plenty of books, board games and two computers for us to use without being bothered.

If your child is over 8 years old, they do not need to be accompanied by adults so you’re free to drop them off and head out into Westfield to shop. 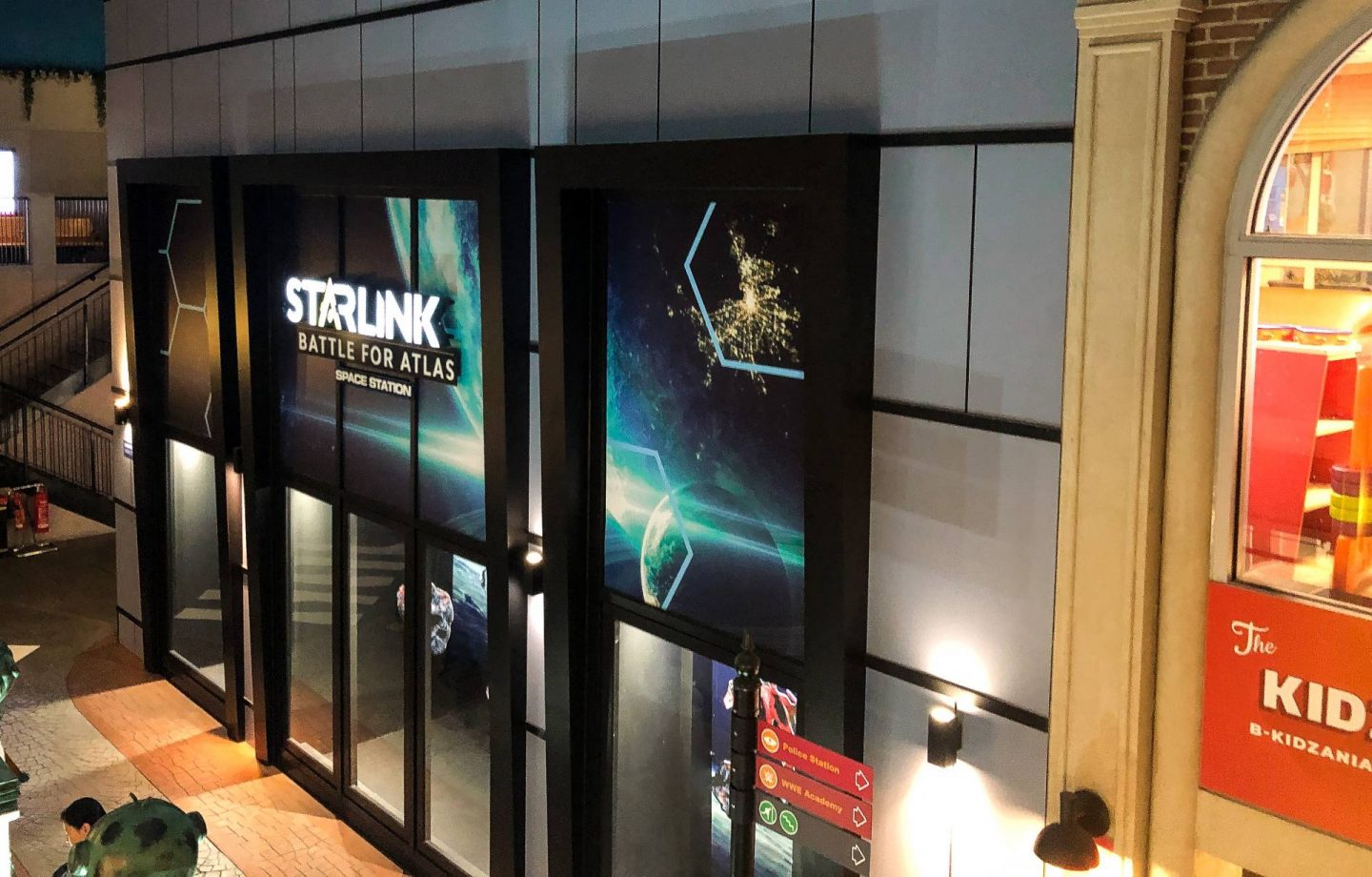 Oh yes, it’s so educational! When the boys took part in Fire and Rescue they were taught all about how fires start, what can cause them and how to prevent them in a really fun video that meant they probably didn’t even know they were learning! With the Detective Inspectors roles they took on, they had to work as a team with other children to work out who the criminal was which is also great learning for them. I was really impressed with just how much hands-on work the children get to do at KidZania! 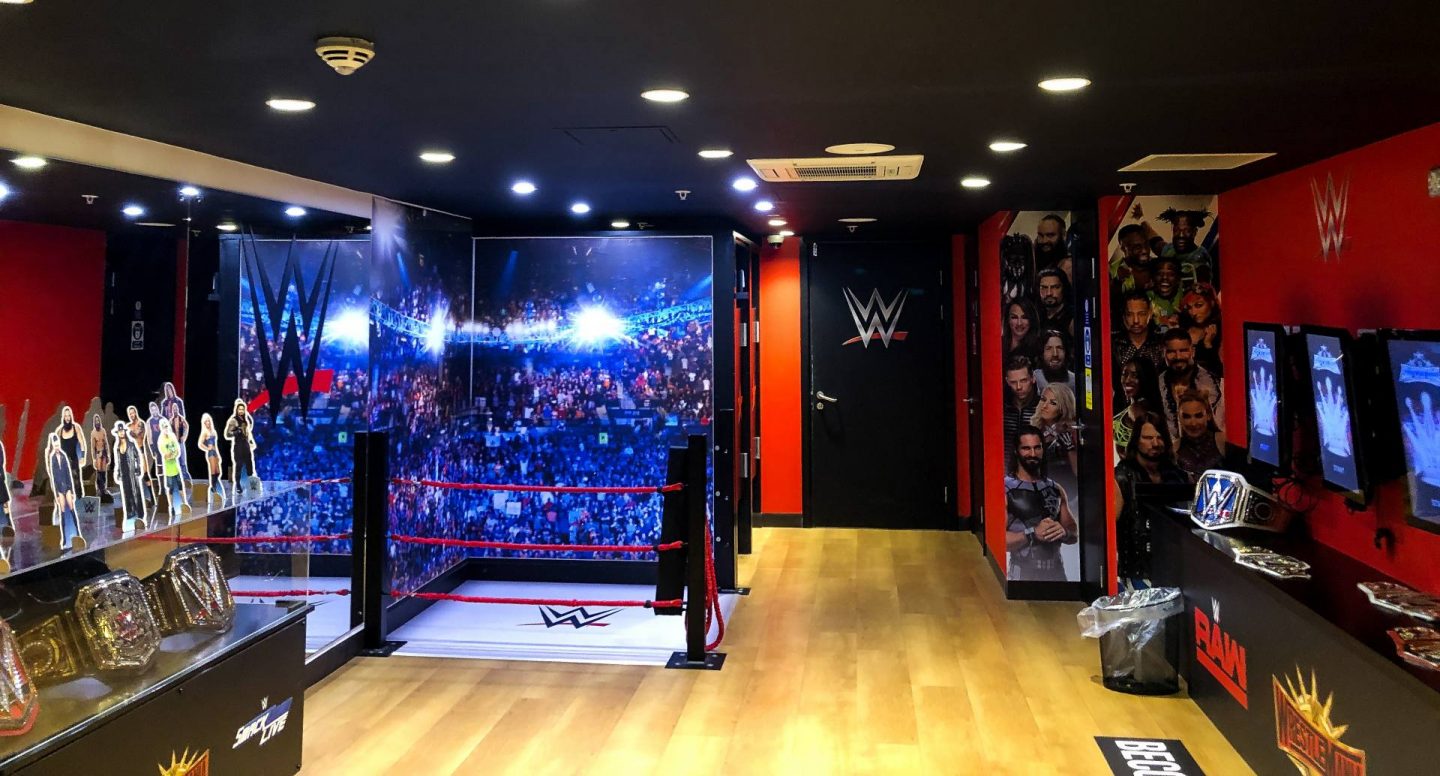 How Much And Is It Worth It?

Tickets for 2 adults and 2 children comes in between £90 and £100 which does sound a little pricey when you read it out loud! There are different session times throughout the day and they typically last for four hours. We took the 10am slot and found it rather quiet compared to how busy it had got by around midday. Adult tickets are usually half the price of a child’s ticket.

I think it’s 100% worth it. It sort of reminded me of being in Disneyland with so much going on, getting hands-on and there being so much to do. We actually felt like we ran out of time as there was so much more we wanted to do so you were looking to return time and time again then an annual pass at £99 a child could be worth investing in, plus with that, you get discounted food and drink, fast track entry and 5 free adult tickets.

If your child is over the age of 8 they don’t have to be supervised so you are free to go off and mooch around the shops in Westfields. 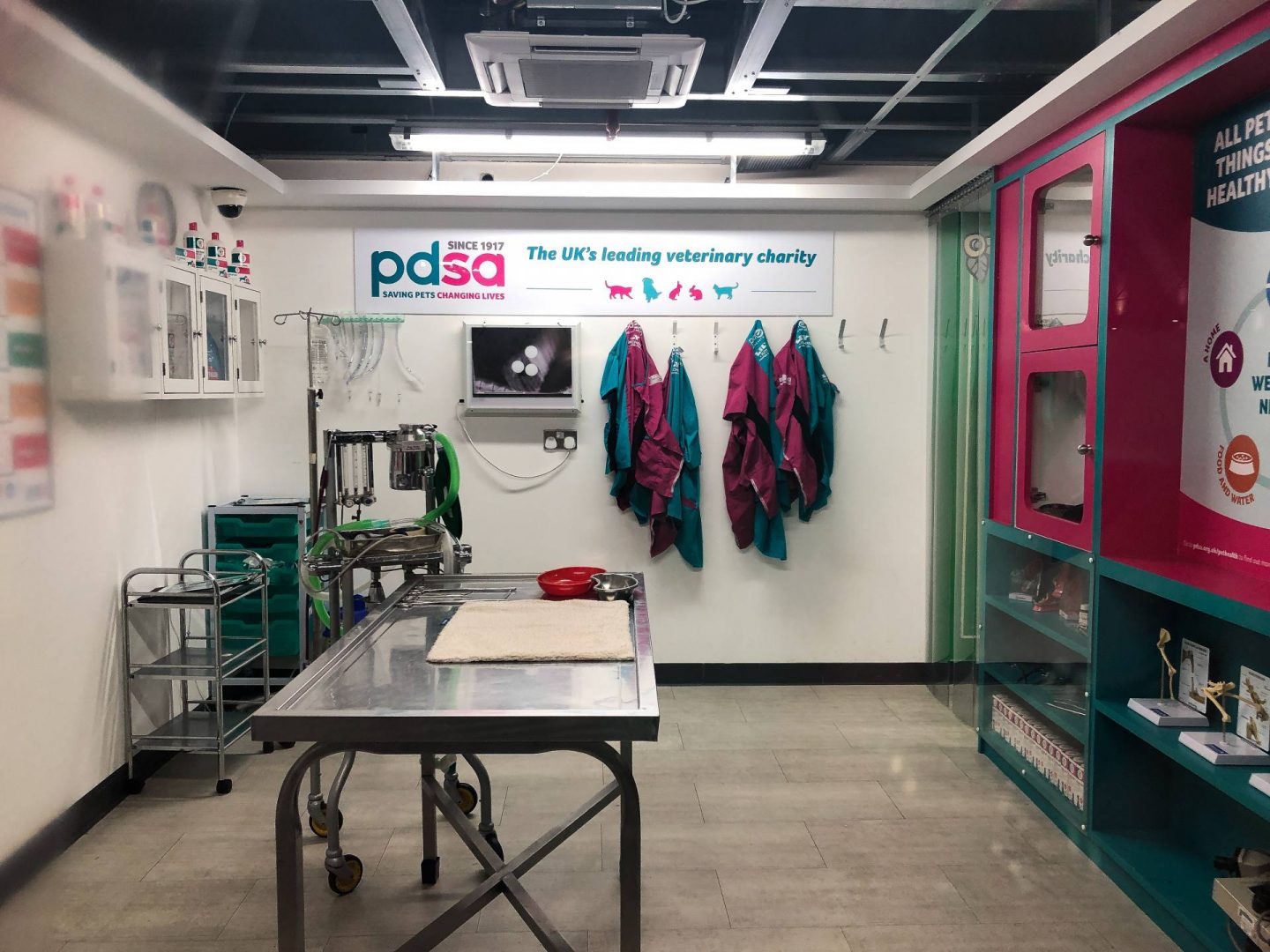 Did The Boys Enjoy It?

The boys bloody loved it, in fact, they didn’t want to leave but we were all super hungry and had to head back out of London but we have promised them a return trip. Watching their faces light up as they worked out answers, got to try new things and met new people was really rewarding despite not even being their parent!

I would highly recommend taking your children along as it was just so fun, the children were all so well behaved, and it’s so well organised! I just really want another adults-only night so I can gat hands on too!