Brazil’s national cocktail is the centrepiece of the London Caipirinha Festival which returns for its third consecutive year this June. The cocktail competition founded by VBRATA which stands for Visit Brazil, Travel, Cultural and Business Association, aims to encourages bars and restaurants to compete to make the best Caipirinha and promote the cocktail as well as heighten awareness of the Brazilian culture in the UK. For those of you that don’t know, the Caipirinha is made with cachaça, sugar, and lime, simple right? 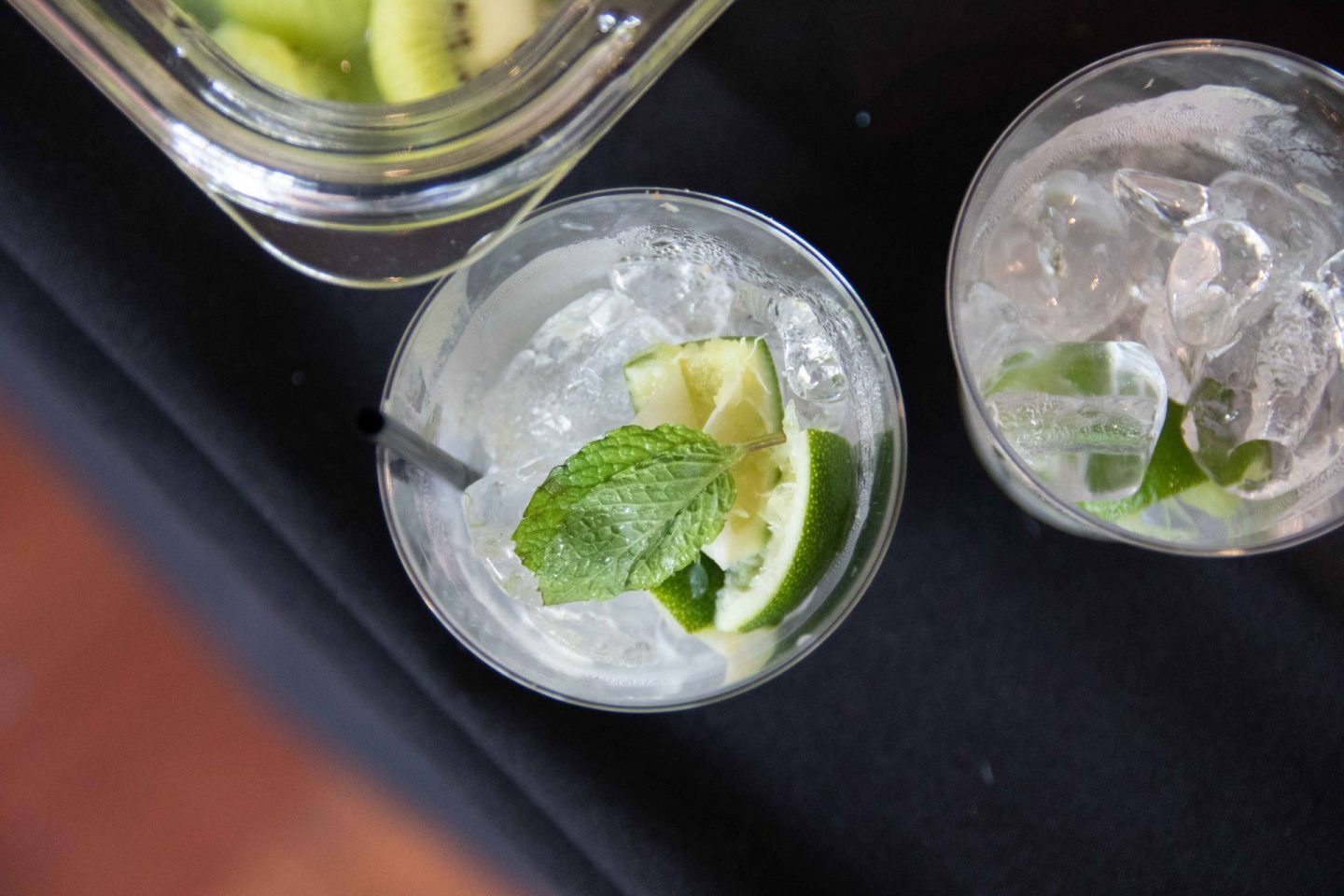 From the date of its official launch on June 20th at the Embassy of Brazil in London, the competition will run until the 30th of June and the results will be announced on July 15th.

The biggest Brazilian cocktail, food and drinks competition already has well-known bars and restaurants involved including Barrio, Las Iguanas, Touro and there are many many more. 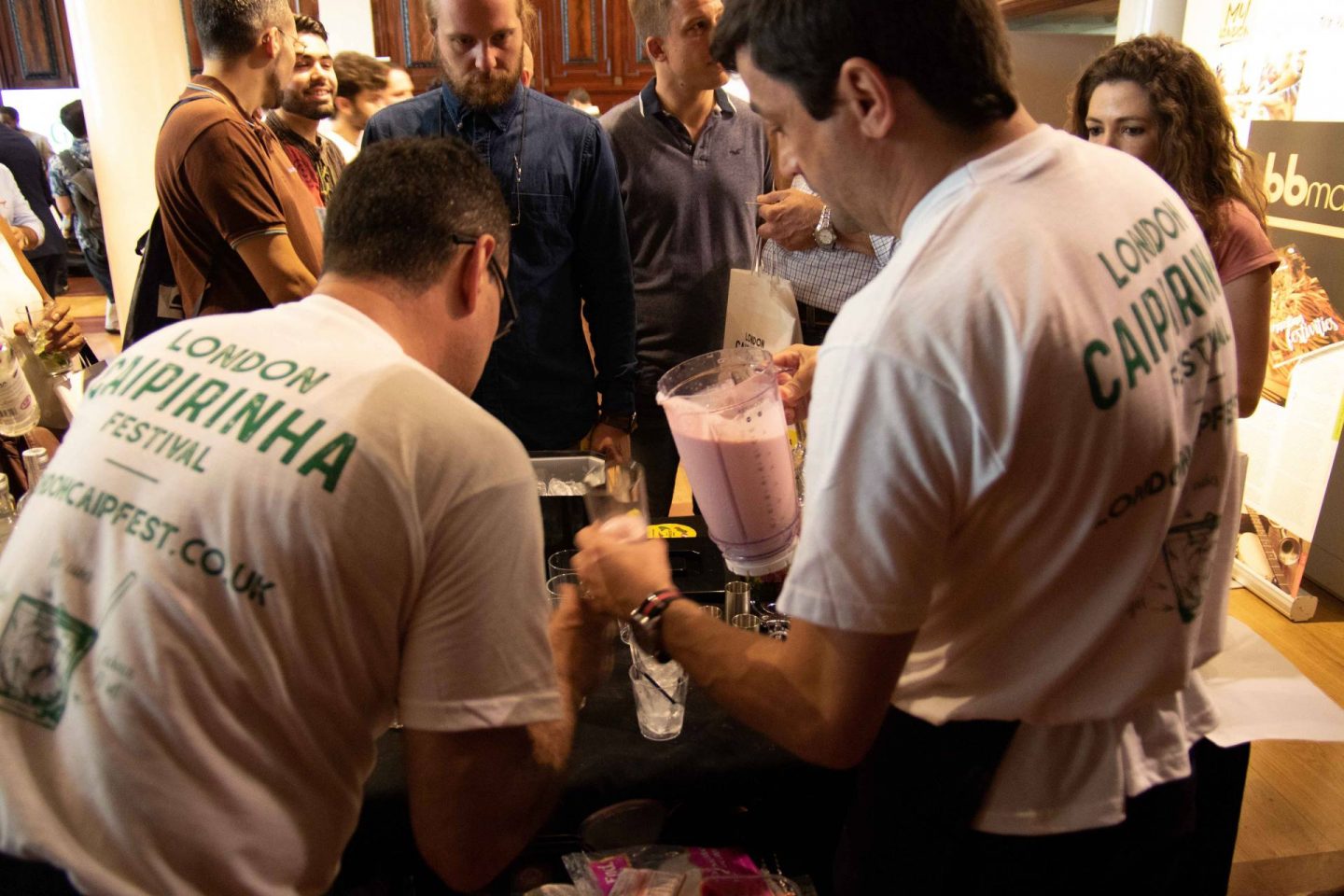 So who decides who is the best?

-The voting public and the panel of expert judges with an even split of influence. The competition requires both the general public and the bars or restaurants to submit their votes online to determine the winners in over 12 categories. 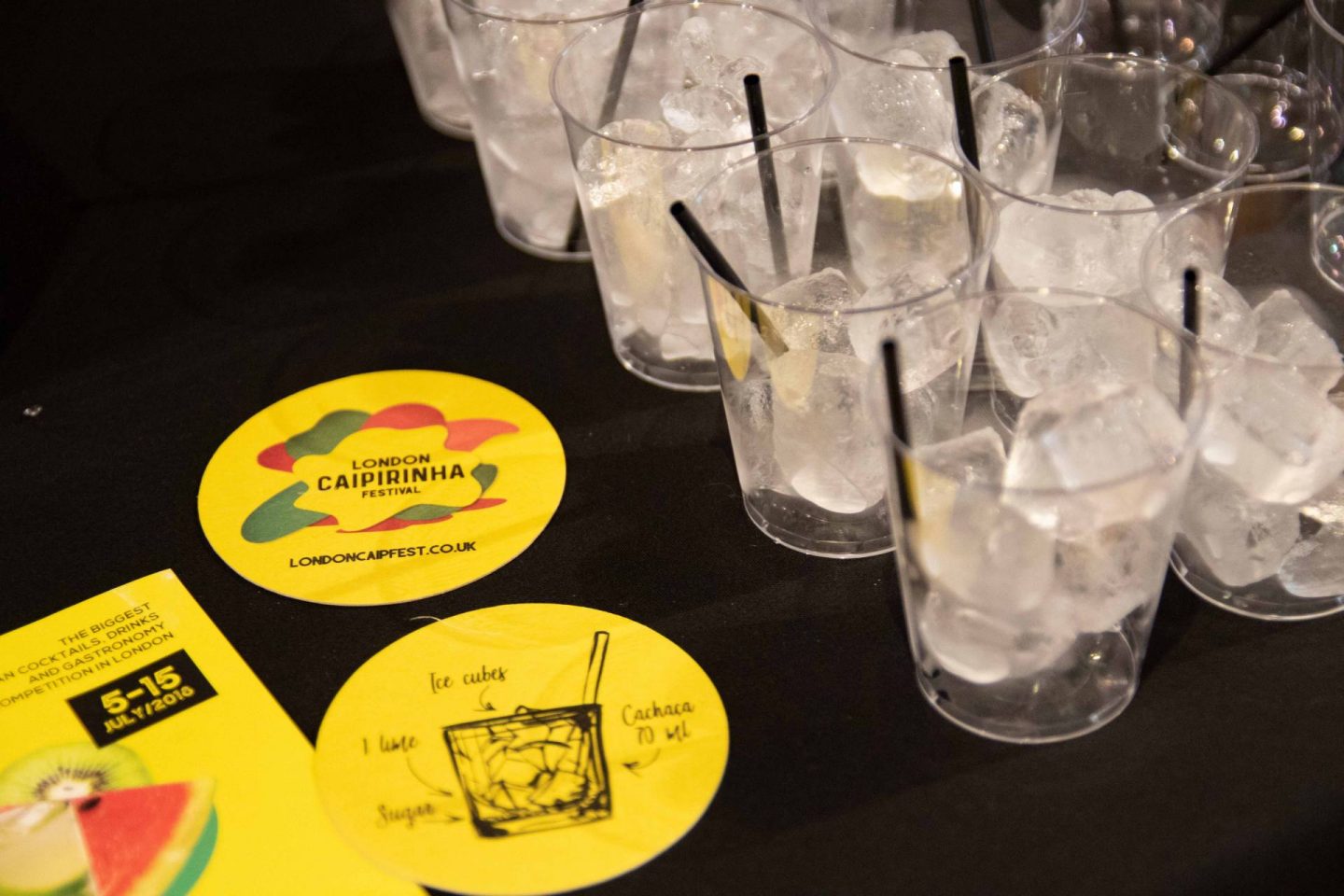 How do I make my own Caipirinha at home?

Half a lime, cut into wedges
2 tsp Sugar
60 ml Cachaça

In an Old Fashioned glass, press the sugar and lime against the side of the glass, otherwise known as ‘muddling’.
Fill with ice, add the Cachaça, and stir briefly.
Garnish with a lime wheel if you’re feeling fancy!

Told you it was easy! There are plenty of other recipes out there that add a little more flare, such as using ginger and golden caster sugar topped with fresh mint, so give those a go too!

The Best Quirky Places to Drink in…