Why is Russia so High on my Travel Bucket List?

Russia has always been one of those places that has really fascinated me; from learning at a young age just how big it was as the World’s Biggest Country, 17,075,200 square kilometres to be exact, made me so interested in the diversity of the country. I’d always been interested in America and just how different each state is, so I wondered if Russia would the same. It’s something I long to go and adventure into myself.

When I finally get there, I want to see real Russia, not just the touristy side of the country and I’ve been told the best way to do that with a company that can help you build your own itinerary! Rumour has it that’s it can even be tough booking a taxi to and from the airport so I’m certainly going to be signing up for some help. Especially when it comes to obtaining the right kind of VISA’s, I’m sure I will need some guidance!

But once I get there, what am I aching to see after all of these years?

After my experience on the Orient Express, I just knew I had to experience more of the world by train. The Trans Siberian Express connects Moscow with the Russian Far East and with a total length of 9,289 kilometres, starting in Moscow and ending in Vladivostok, it is the longest railway line in the world! Of course, you don’t have to do the full length of the railway, you can just do parts. I’d love to go the full length and then veer off into China or Mongolia but I think just going between Moscow and somewhere overnight would more than satisfy my needs! 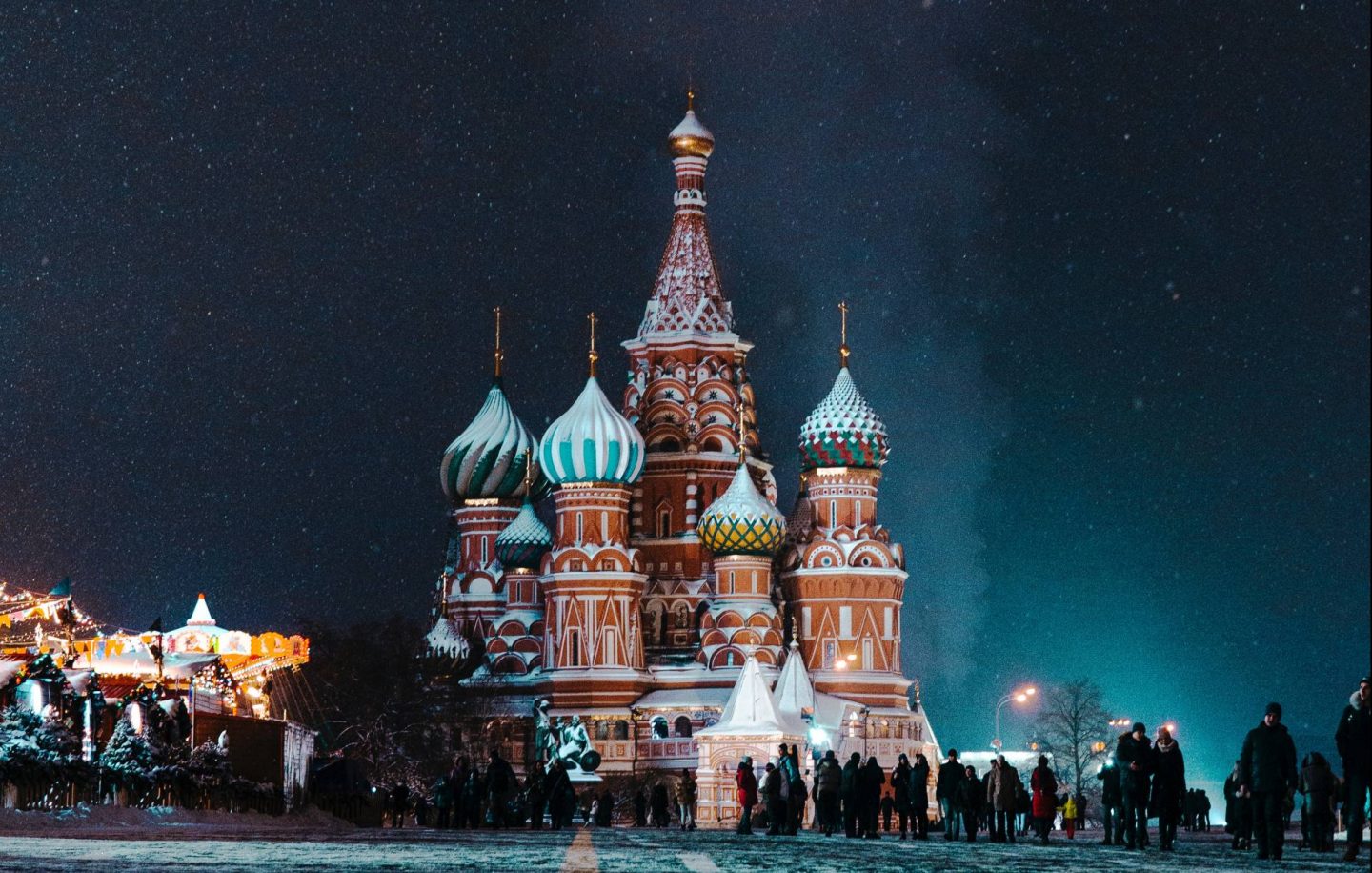 Since I laid eyes on this incredible Cathedral I just knew I had to go there and see the colours in person. I know it’s one of the most touristy places I could visit in Russia, but how could I go there and not?! In the 17th Century, the Russians began to love big, bold colours as it was mentioned in the Bible so that’s how it got some of it’s green and blue ceramic inserts on the ‘onions’ that line the top of the Cathedral.

This stunning building has had many uses, both religious and some not so over the years, but it is still partly in use today as a museum and, since back in 1991, it has occasionally used for periodic services by the Russian Orthodox Church. 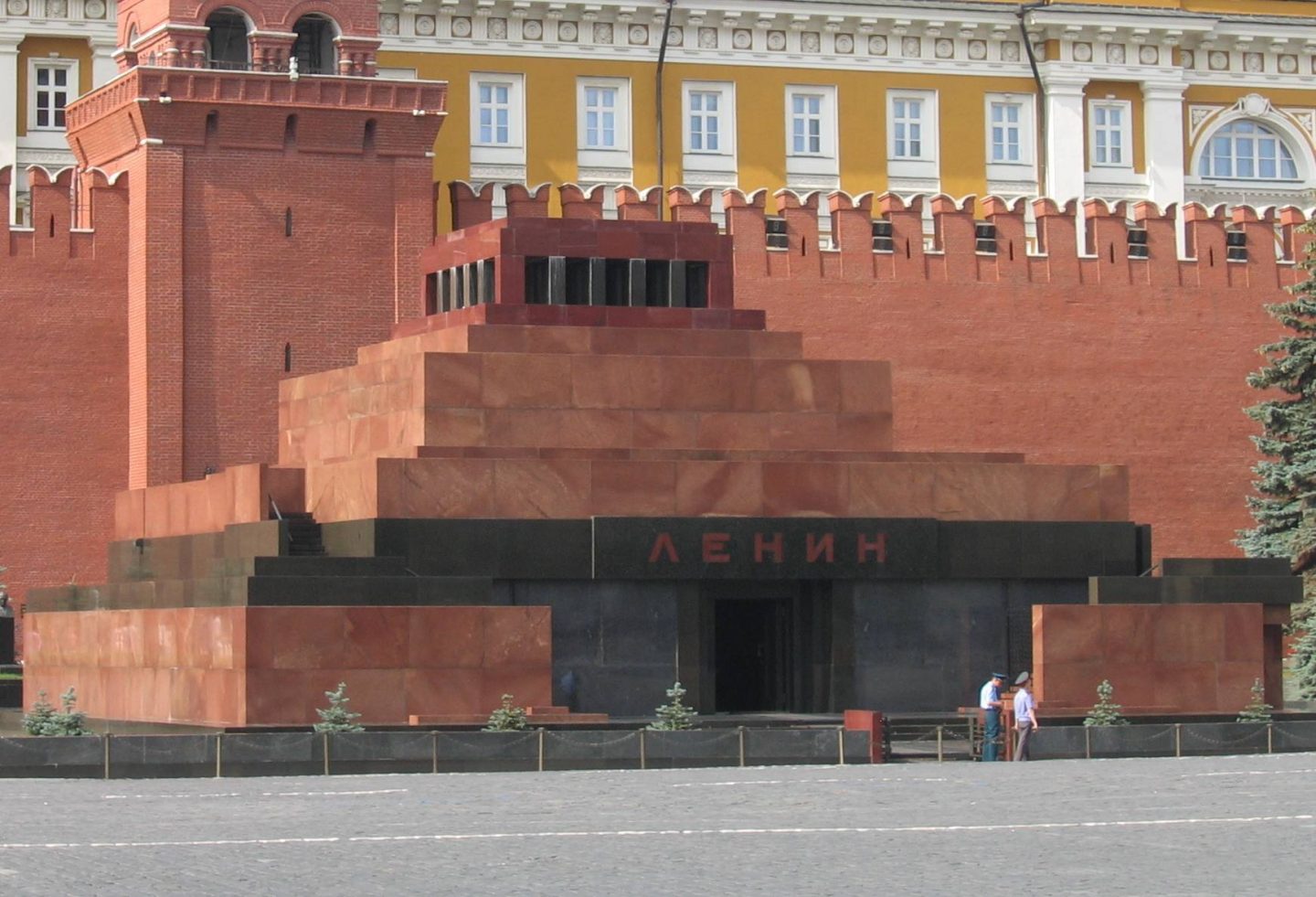 I think I’d class myself as a bit of a ‘Dark Tourist’ as I think it all makes up a countries history, so I’d be interested in visiting Lenin’s Mausoleum after learning so much about him at school through my history classes. I’m also very intrigued to see Lenin’s body, despite going against his final wishes, fully embalmed which is housed within a red granite and black labradorite step-pyramid. We’ve never had mourning like this in the UK so it’s something that would be great to learn about from the country itself. The body of Lenin can be viewed for five minutes at a time in small groups whilst being watched by guards in every corner!