How to Make your Wardrobe More Sustainable

Have you ever stopped and thought about how much damage your wardrobe is actually doing to the environment? I hadn’t until recently when I began packing for a trip to Ibiza, when I opened my already brimming wardrobe to see what I had to wear. I had 4 or 5 bin bag equivalents filled with summer clothes, many of which still had tags on or had only been worn once. In all honesty, I had NO idea just how many clothes I actually own and that’s without all that is still left at my parents.

It made me feel really guilty about how much of a consumer I’ve become; buying clothes in bulk in the sales for the following year, owning more shoes than any girl ever needs and worst of all, not even realising the issue I have!

After deciding what to pack and making the most out of what I actually own; you’ll be pleased to know that all I bought for the Ibiza trip was a new pair of pyjamas’ as three or four pairs of old ones went into a clothing recycle bank.

But, I have now realised I need to be more conscious of what I order and here’s how I’m going to do that: 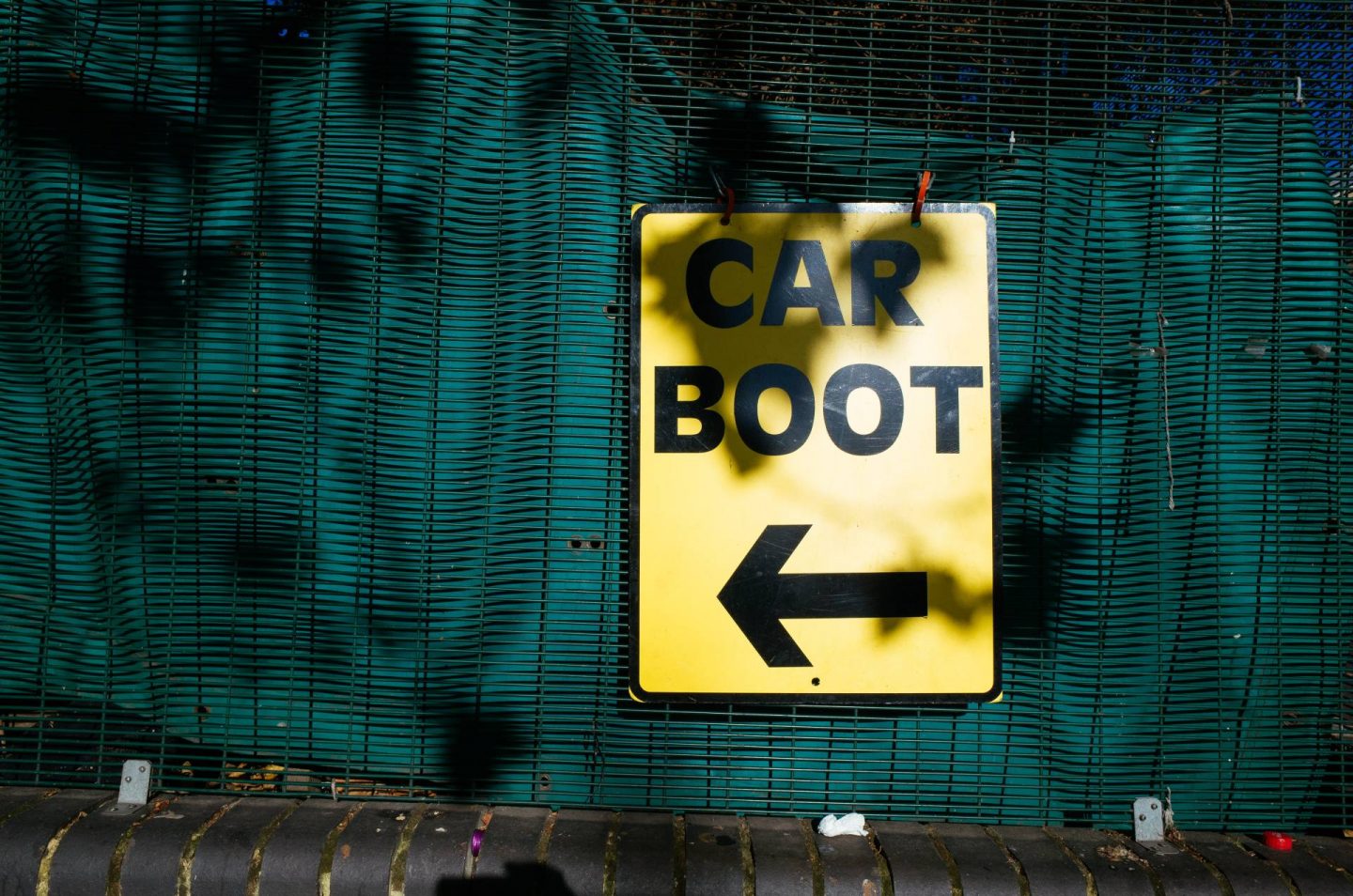 I used to be so good at shopping for second-hand clothes; I used to always check eBay for clothes I knew I wanted to see if I get them new or even worn once for a fraction of the price of a shop, but I seemed to have stopped that. Maybe being a student had something to do with it and now being an adult with a better paying job, I can afford to spend more on clothes.

I’m now going to make far more of an effort of checking second-hand stores and vintage stores to see if I can give a once loved items a new lease of life. 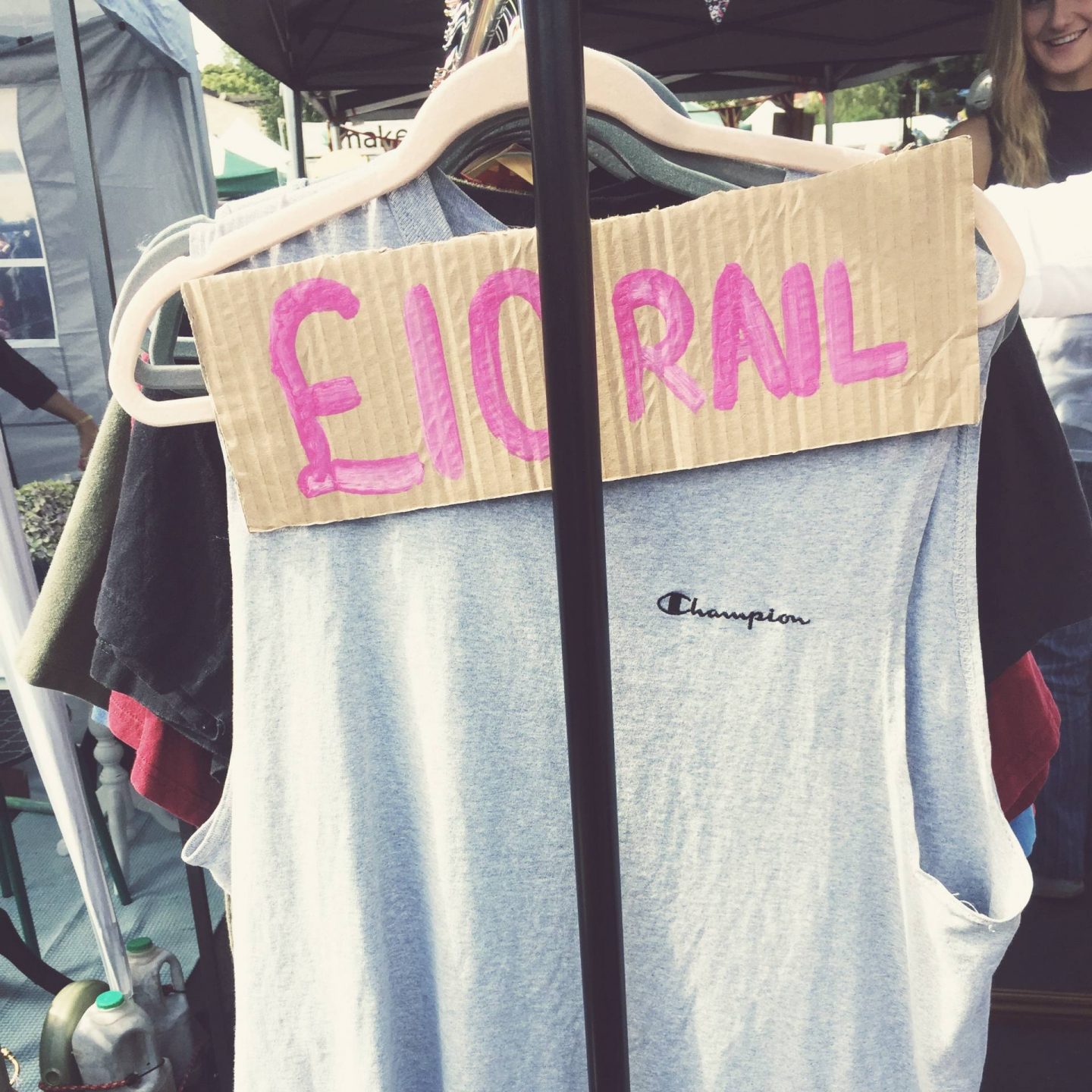 After delving deep down into the depths of my wardrobe, I found plenty of clothes that I won’t ever wear; whether they are brand new or been worn a couple of times, I’ve now listed a fair few of them on online selling pages and have offered clothes to family too so they don’t just end up stuck back in the wardrobe again.

If in a few weeks they haven’t sold I will be taking them down to my local charity shops or the clothes bank. 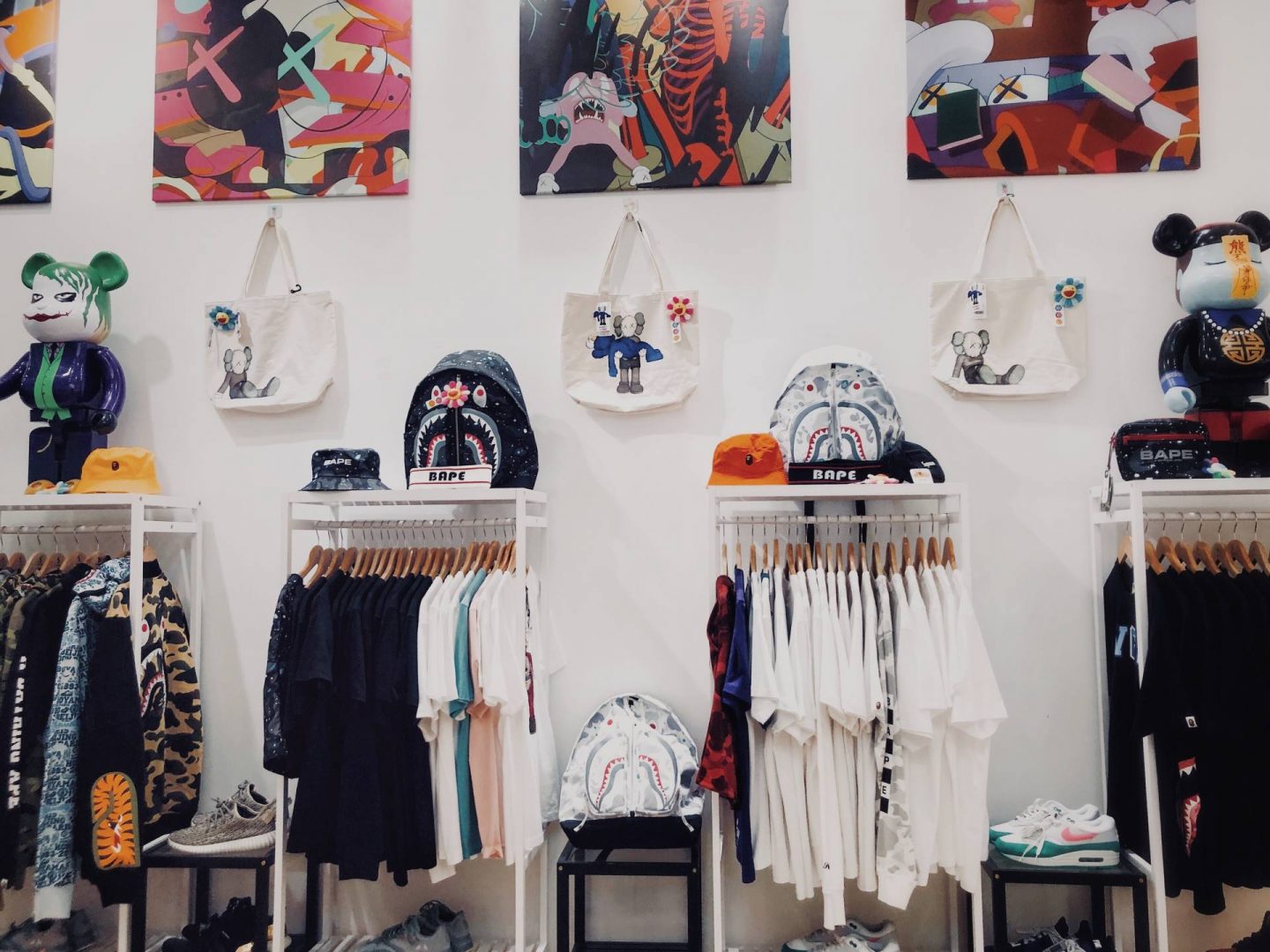 We are all guilty of this, 100%! You go into high street shops that are pretty cheap, pick up every darn bargain you find and go home with a few new outfits without batting an eyelid. This is what we now call ‘Fast Fashion’ – clothes that are so cheap we can afford to wear them once and then get rid of them. What we don’t think about is the damage we are doing; did you know that making an average t-shirt uses 2700 litres of water, now think of all those t-shirts you’ve worn just once as they were dirt cheap and you bought new ones.

What would happen if you started buying less cheap items and bought one or two really good staple items that would get used time and time again? We’d use up less of the world’s resources and it’d be far better for our environment.

Take Care of What You Own 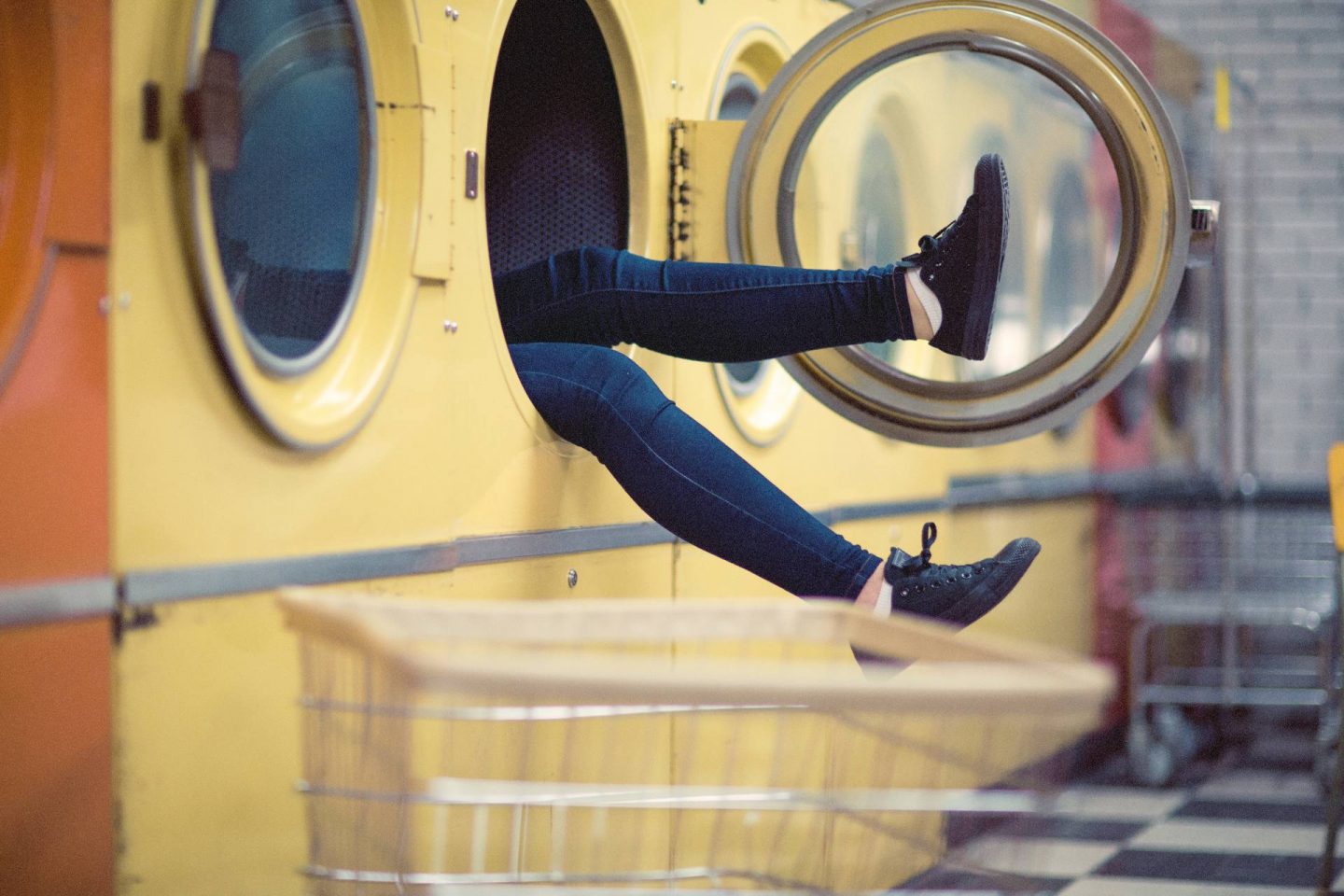 I am so bad for this, but taking better care of your clothes means a better life span for them. And the best way to go about it is following the garment’s care instructions as they are there for a reason. I have a pair of jeans that tell me to wash them inside out, have I done so? No! Have they faded? Yes!

You can also help by washing your clothes at a lower temperature, as they will still come out clean but it’s usually better for the fabrics and line-drying is far better than letting your clothes rattle about in a tumble dryer using electricity.

These are all such easy things we can do without thinking really. You might think that just turning your washing from 40 degree washes to 30-degree washes won’t make a difference but if everyone did, it would make a HUGE difference.

I recently caught up with Rob Williams, from Hawthorn, a clothing manufacturer, to see what he thought about Fast Fashion and how we can all be a little more sustainable.

“As a manufacturer, we’re always working on how we can make our processes and the way in which we create clothing more sustainable. One thing we’re keen to highlight however is the impact the end of a garment’s life can have on the environment also. The figures are stark, with £140million worth of clothing being sent to landfill in the UK alone in 2018, equating to around 350,000 tonnes. The unfortunate case is that on average a western household disposes around 30kg of textiles annually, but only 4.5kg of that is recycled or donated. If we can encourage consumers to increase the amount of clothing they recycle or donate, it will drastically reduce the number of garments going to landfill. It’s easy to do too; local councils often offer textile recycling units at their waste facilities, however obviously they’re not always easy to get to. Alternatively, charities like the Salvation Army have clothing bins which can be found at a number of locations including supermarkets, where you can donate unwanted items to go to a good cause. One thing which is often forgotten about too is Cash for Clothes, where often independent agents will give you money for your old and unwanted clothing, which they then send off to be sold in charity shops in third world countries. There are so many things you can do to extend the life of your old clothing, that it’s a great shame to send anything to landfill at all.”

What will you being doing to be more sustainable?!

Eco-Friendly Features Every Home Should Have *

Important Questions to Ask Before Contracting a…

Are Home Solar Panels Worth The Investment?…