The term ‘staycation’ first became popular in the wake of the last financial crisis, as Brits eschewed costly foreign holidays for trips to locations within the UK.

Whilst the global economy may have recovered in the decade since, however, the staycation remains incredibly popular nationwide. In fact, demand for this type of holiday is continuing to rise, with a total of 59 million staycations booked in 2017 and this number has risen by 6% on the previous years’ figures.

But what are the most popular staycation destinations in the UK? Here’s our pick of the top three: 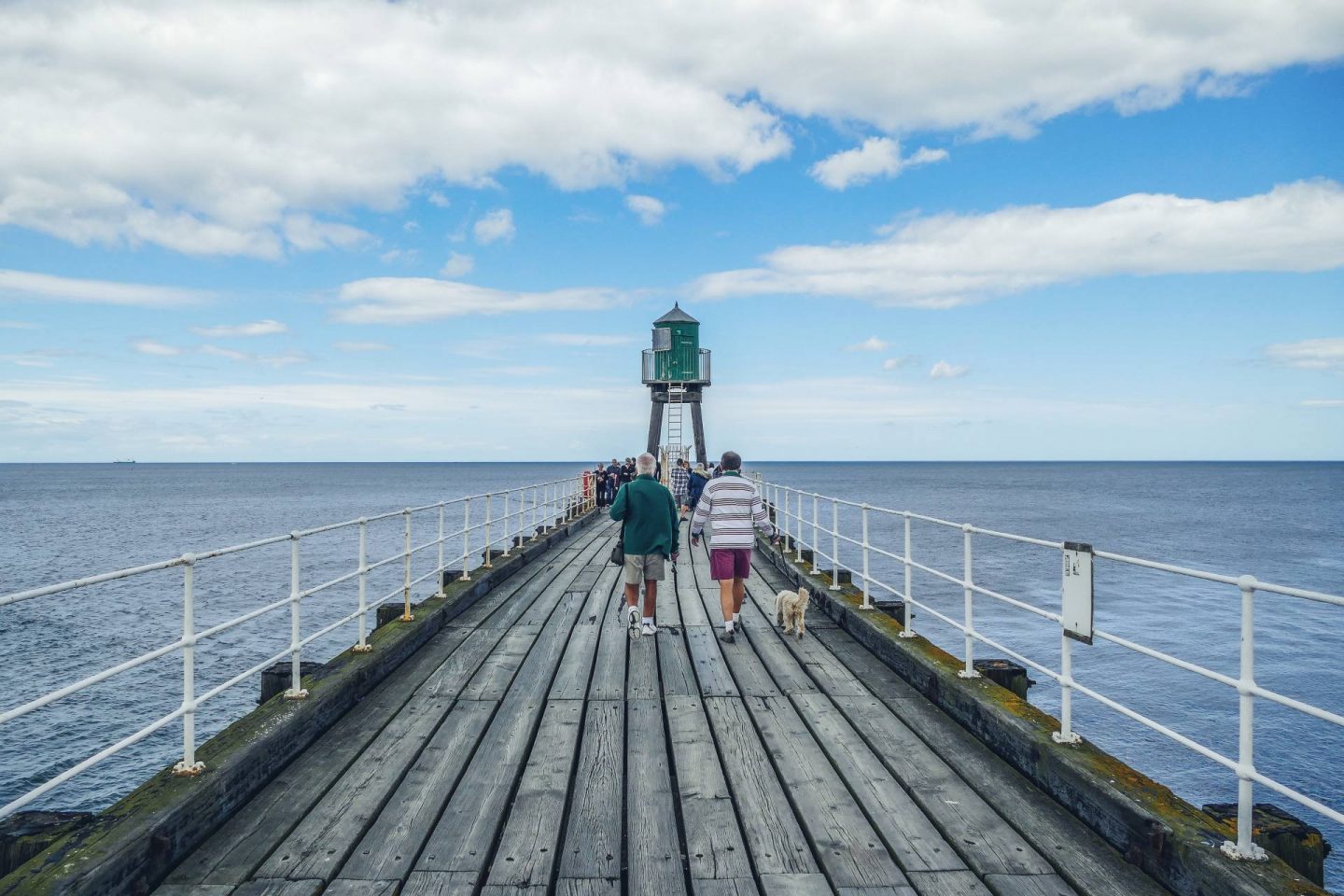 We start with the picturesque destination of Whitby in Yorkshire, which was recently voted as the best staycation location for the summer of 2019.

This should come as no surprise in truth, with the Yorkshire town famed for its sprawling natural beauty, the iconic Blue Flag beach and arguably the best fish and chips in the whole of the UK!

Whitby also boasts plenty of history and a rich cultural heritage, whilst it’s a little-known fact that its landscape provided the backdrop for Bram Stoker’s Dracula!

In truth, Whitby is one of several stunning staycation locations in Yorkshire, with the neighbouring Harrogate also considered to be the best place to reside in the whole of the UK. 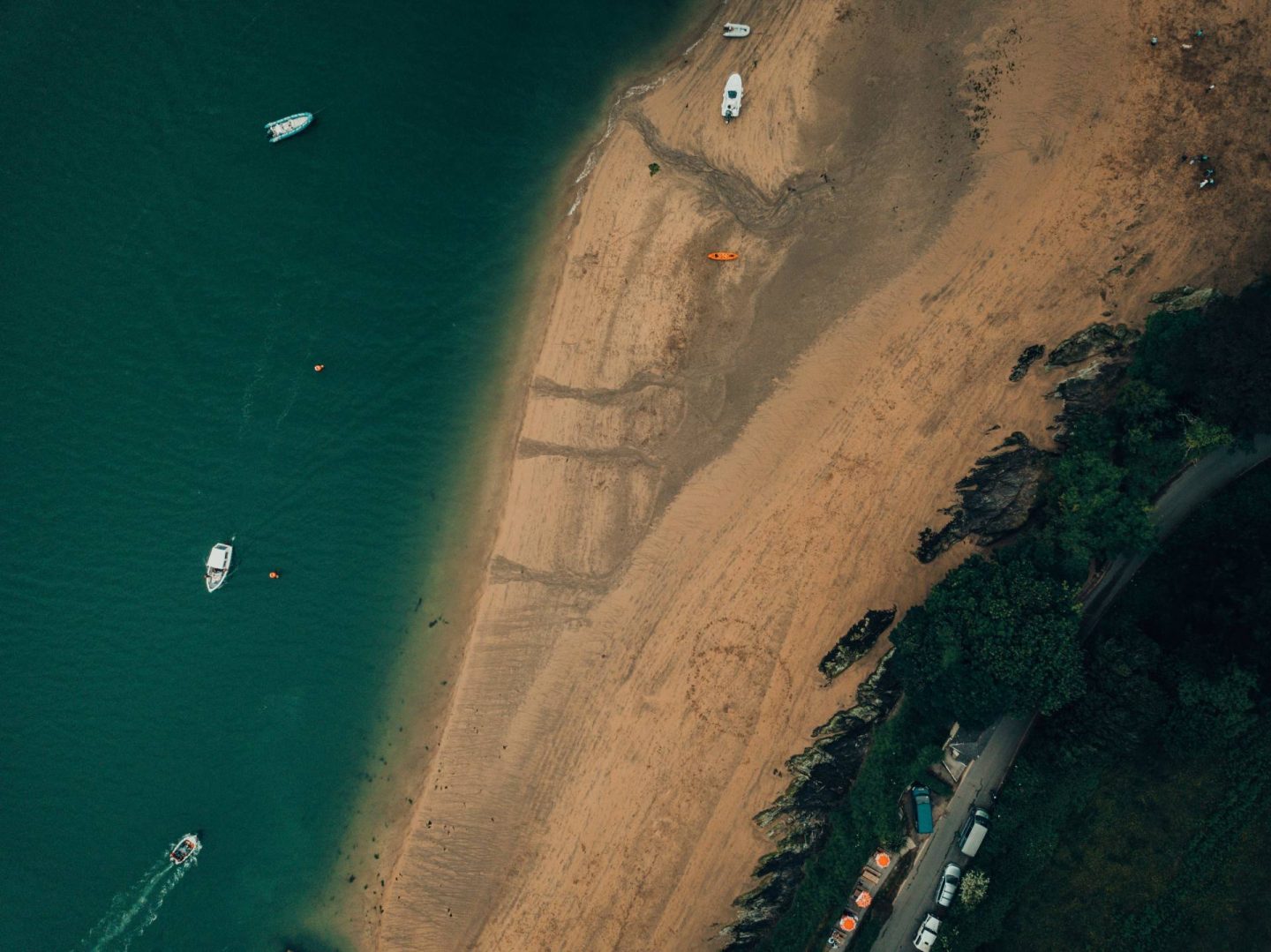 Next up in the Staycation Index is the beautiful coastal town of Salcombe in Devon, which is home to truly stunning coastline and row upon on row of beguiling English cottages.

Located in the South Hams district of Devon in South West England, Salcombe is also popular amongst those who have a passion for watersports.

After all, the town is close to the mouth of the iconic Kingsbridge Estuary, and there’s ample opportunity to surf, scuba dive and even swim in tranquil waters. It also lies in the South Devon Area of Outstanding Natural Beauty, which tells you just how spectacular the landscape is in the region.

Despite being relatively remote, Salcombe is also easy to reach through various connecting trains, you can get there with affordable tickets available through the Thameslink Railway website 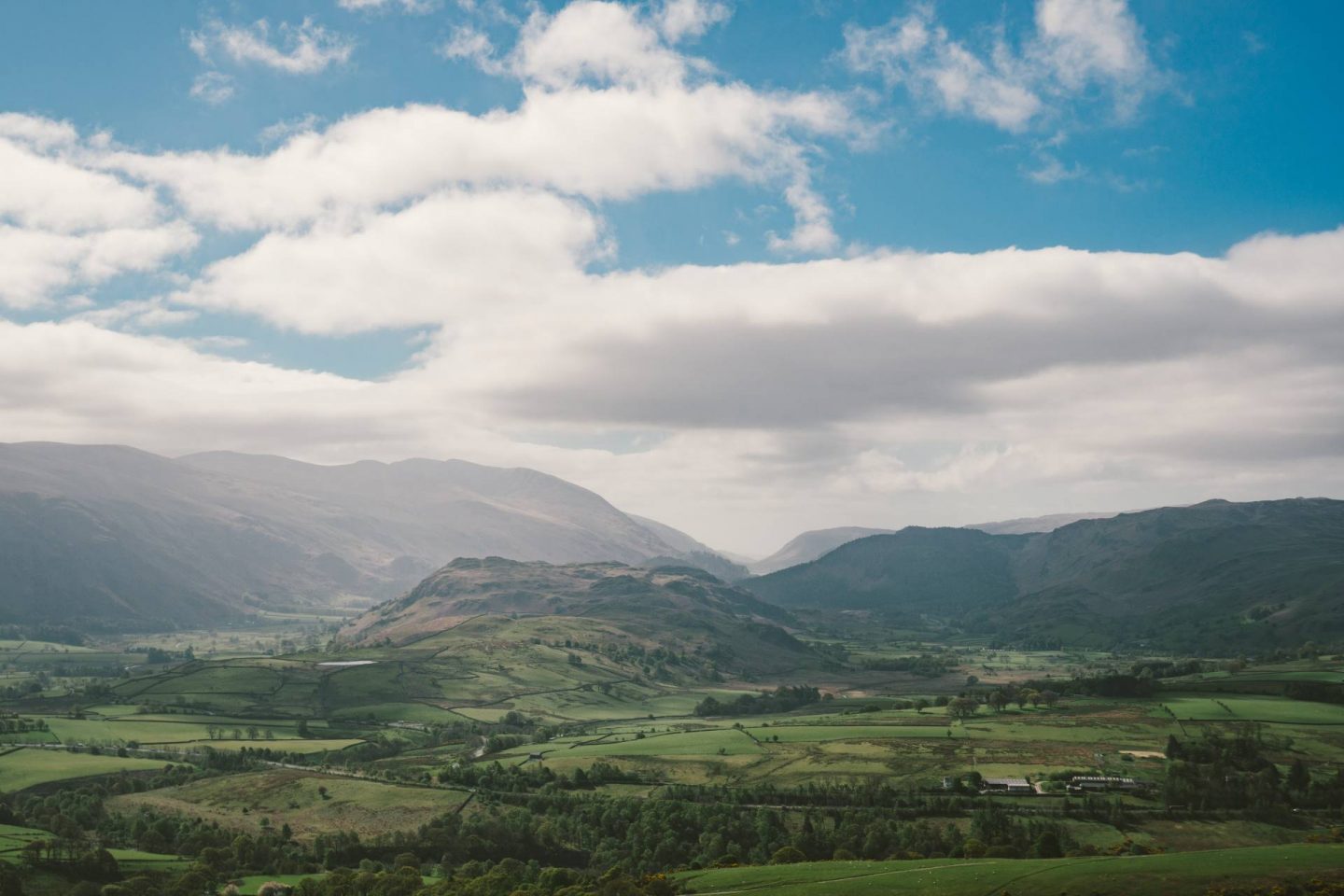 Next up is the northwest town of Keswick, which is the most popular destination for those visiting the iconic Lake District National Park.

Combining lush, open grasslands with the beautiful mountains of Skiddaw, this is a natural paradise that’s ripe for hiking and exploring the great outdoors!

The town itself is also home to a number of quaint landmarks and attractions, including the famous Cumberland Pencil Museum which charts the history of our most basic writing apparatus.

On a hilltop, just east of the town sits the beguiling Castlerigg Stone Circle, which dates back to the Neolithic area and provides a truly unique tourist experience.

The Best Things to do as a…

Staycation in a Remote Location? *