Why Cornbury Music Festival needs to be on your Radar!

I received complimentary tickets and a photo pit pass for Cornbury Music Festival.

During the first weekend on July, I drove on over to the Cotswolds to hit up Cornbury Music Festival accompanied by my buddy Mikaela. We’d both never heard of the festival before but when we saw the line up we were both 100% game for going. I’m always down for a festival as I seem to really enjoy living in a tent during our hottest months and the prospect of having my first ever photo pit pass was too much to say no to! 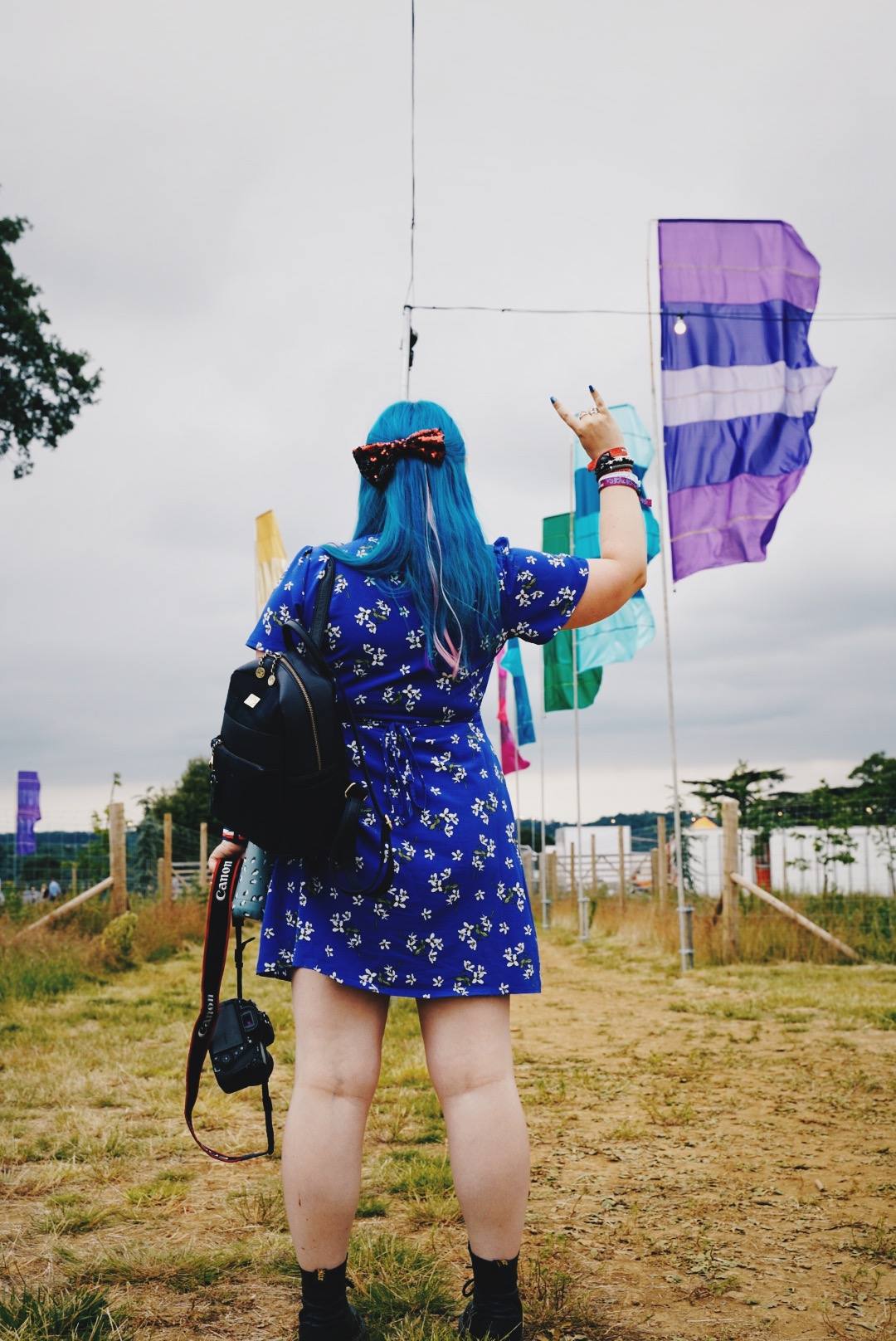 We’ve been super lucky that the festivals we choose to go to all seem to have great atmospheres but this festival has something a little different. I’ve never been to a festival where a family had set up a cricket pitch amongst the tents and total strangers have just joined in. The whole atmosphere was just so family-friendly and I felt so at home there that I was more than happy to be camping just as two girlies, something I’ve never done before! 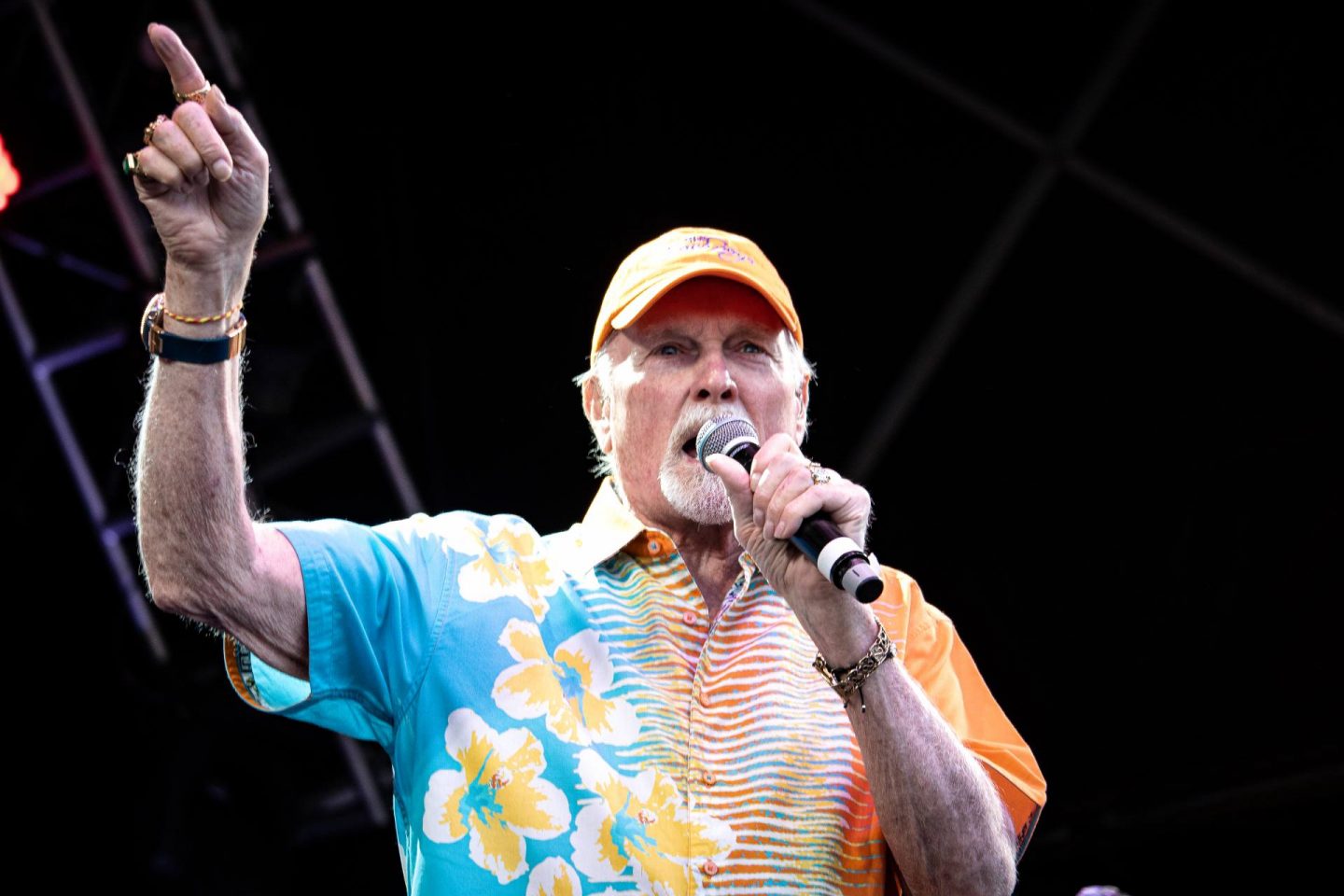 As with any festival, the first thing I did was check out the line-up. I was glad I was sitting down as both The Specials and the Beach Boys were headlining; two of my favourites growing up. Keane were also headliners which aren’t quite my cup of tea but they went down a right storm with the people of Cornbury. 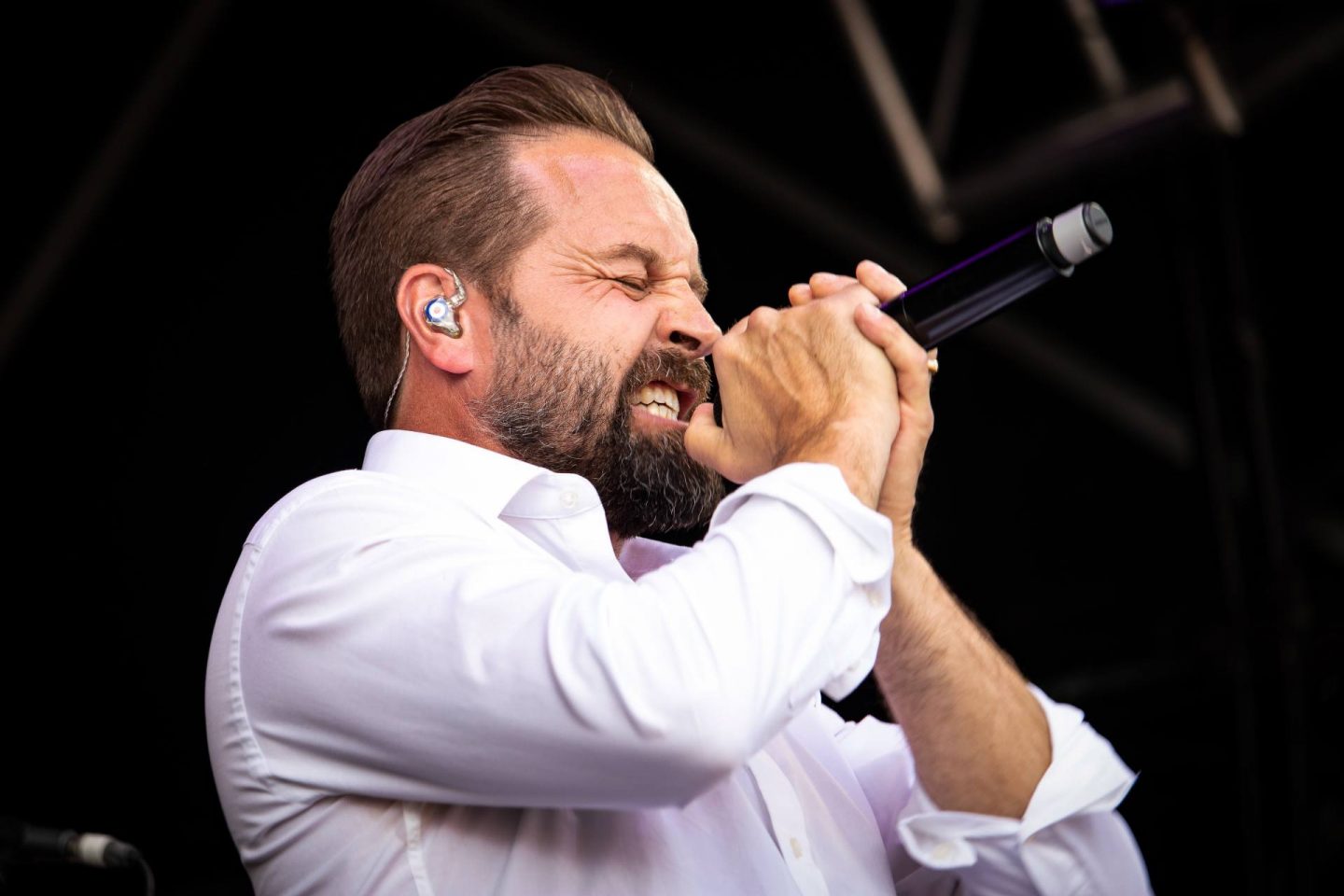 Also on the line up was the divine Alfie Boe, KT Tunstall, Elkie Brooks, Beverley Knight and The Shires which were all out of this world. We also managed to find some awesome acts that we didn’t know but walked away being highly impressed by which included Joe Slater, Nahko and Medicine for the People, JJ Rosa and Billy Locket.

P.S. I’m dead proud of those two shots above that I took myself from the photo pit! 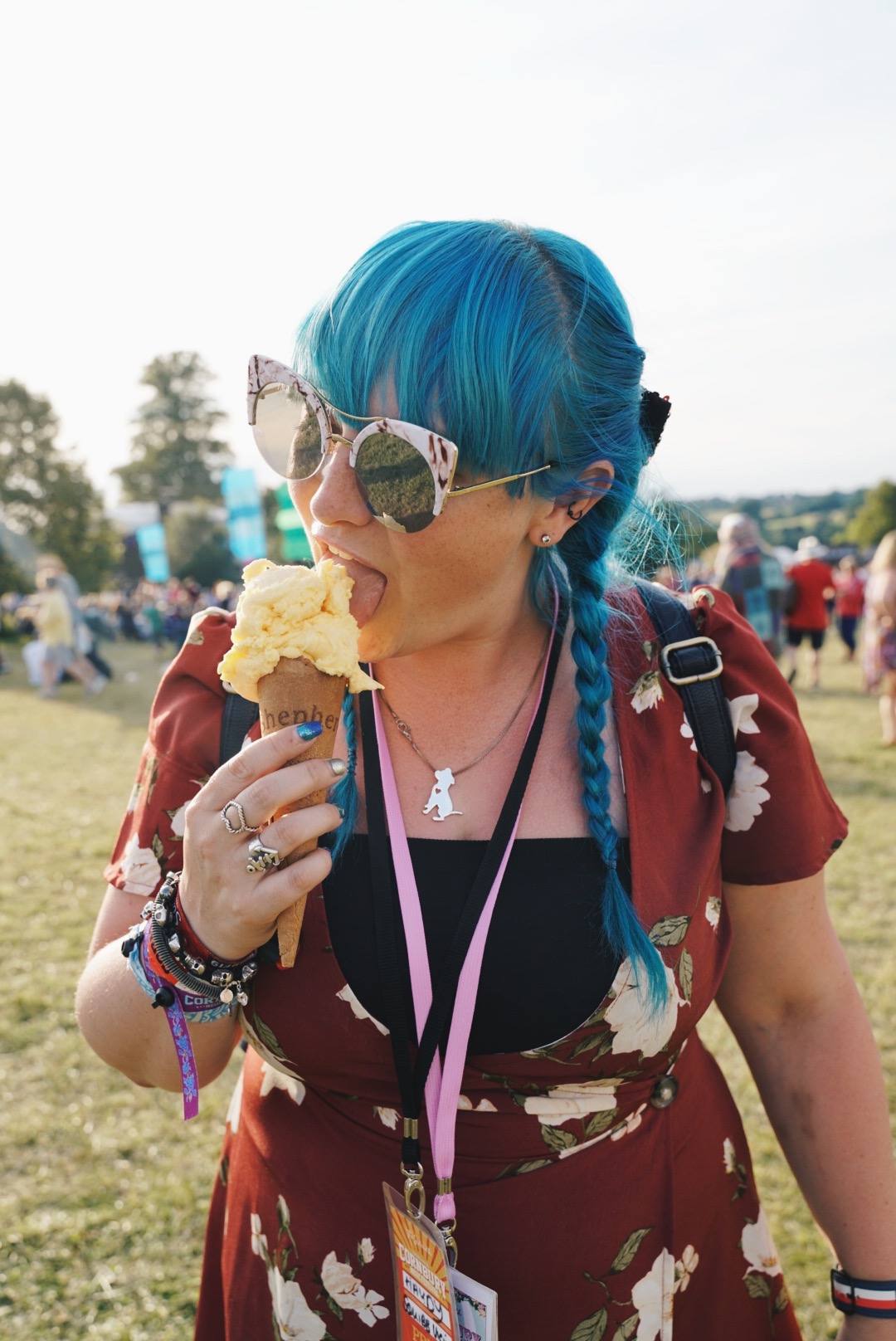 So, for the entire weekend, I ate totally vegan. I even said no to gravy on my chips as it wasn’t vegan! There were so many good options that I actually struggled to know where to eat each day. I had to plan my meals super strategically so I could eat as much of the food on offer as I could!

I think my favourites of the weekend was the vegan sausage sandwich from The Tea Bus in our campsite, a falafel and hummus pitta that was filled to the brim with salad that made such a difference from all the stoggy food I normally eat at festivals, the super cute vegan dumplings from the Tasty Tibet stall and the mango sorbet that Mikaela snapped me eating!

We also loved the FRANK Water team who, for £3.50 for the weekend, kept our water bottled filled to the brim with 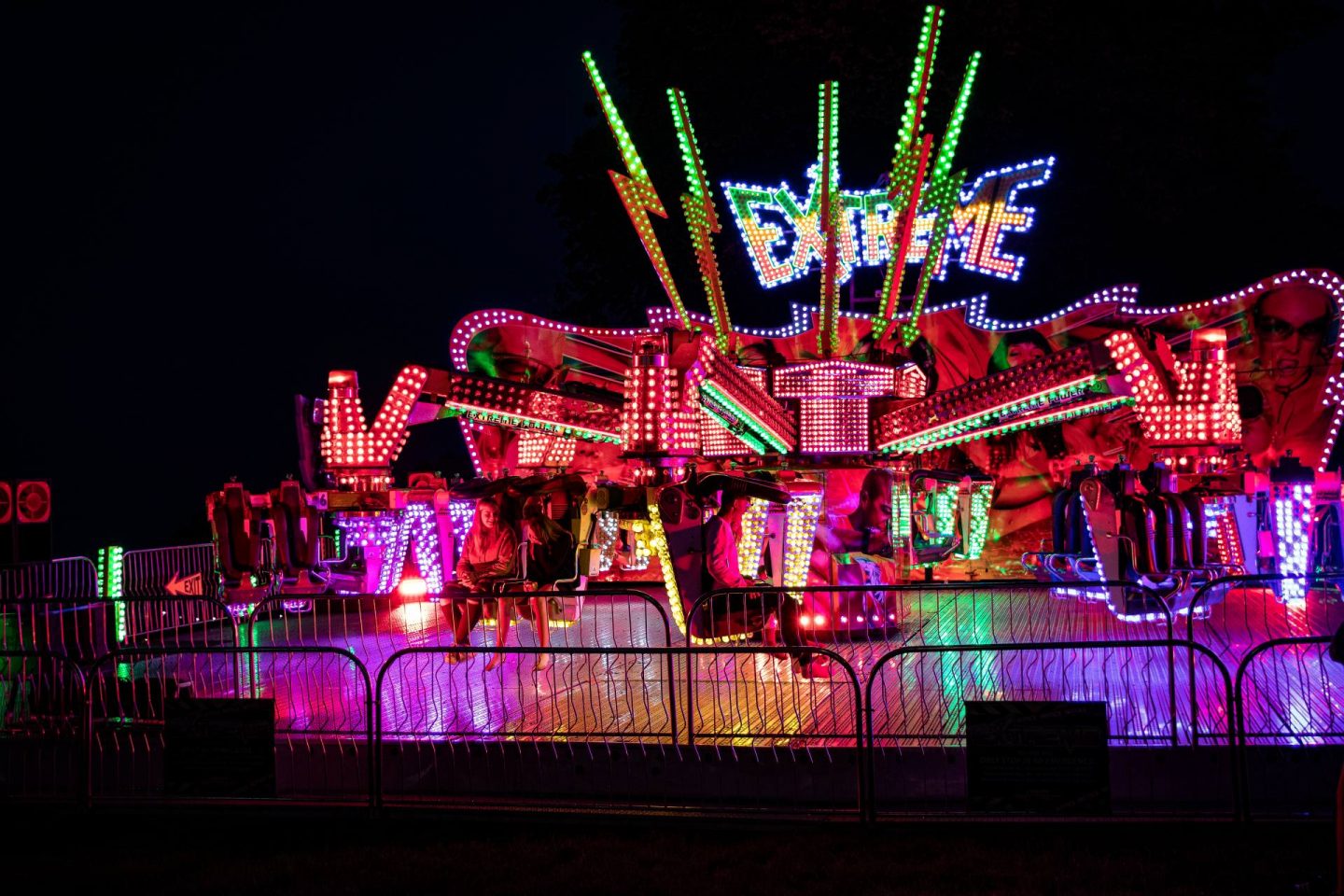 As mentioned earlier, the people at Cornbury were just the nicest. Whether it was the wonderful stallholders that had time for everyone, the bar staff that most certainly brought the banter or the general public that were all there to have a banging time, everyone was just the most pleasant people ever!

We were a little worried about rocking up to such a country festival with blue hair, Dr Martens and covered in tattoos; would we stick out like sore thumbs?! Nope, we made friends sitting having breakfast, we made friends at the bar, we made friends in the crowd; we were fully accepted and that’s what I loved most about Cornbury!

Also, I’ve got to drop a mention for ‘The Disco Shed’ which was the place to be after the bands stopped playing as they played some awesome tunes and we had such a laugh dancing our little hearts out.

So, are you heading to Cornbury Musical Festival 2020? Tickets are available here.

Behind the Scenes at Glastonbury