Best Places to Travel in Autumn 2019

Just because Autumn is soon approaching, it doesn’t mean travel has to stop. In fact, we do most of our travelling during the cooler months as we aren’t sun and sand kind of people, but there’s plenty of places to hit up towards the end of August through to the end of October.

I’ve been doing a little research into where we could jet off to over the next few months as Mike and I been so consumed with hen parties, stag dos and weddings that we’ve not managed to get out of the country together this year, which is a first for us!

So where has taken my fancy that we haven’t been to already? 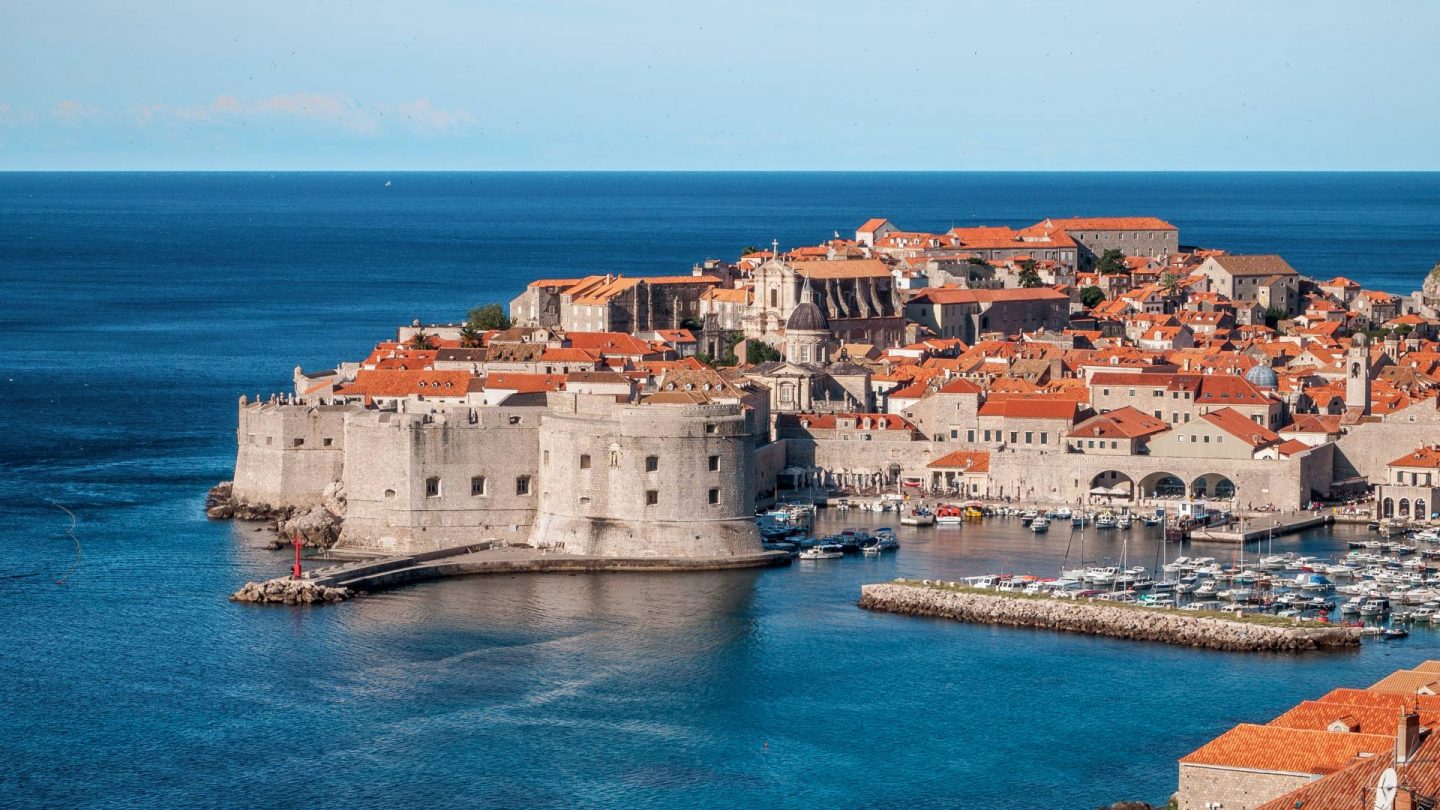 Autumn is the perfect time to visit Croatia as temperatures can still be up in the mid-twenties! As it’s no longer high season it means the crowds will have a lot less and with that in mind, it can mean accommodation will be slightly cheaper.

Croatia is well known for its food, and in winter it’s a great time to try their sarma, punjena paprika, beans, kupus, bakalar, the various stews cooked over the fire as they’re perfect for warming you up on cooler nights.

I bet you didn’t know that Croatia had plenty of National Parks too, that during the cooler months can be just as stunning as during the summer months. There’s plenty to site see within the cities too, especially if you’re a Game of Thrones fan! 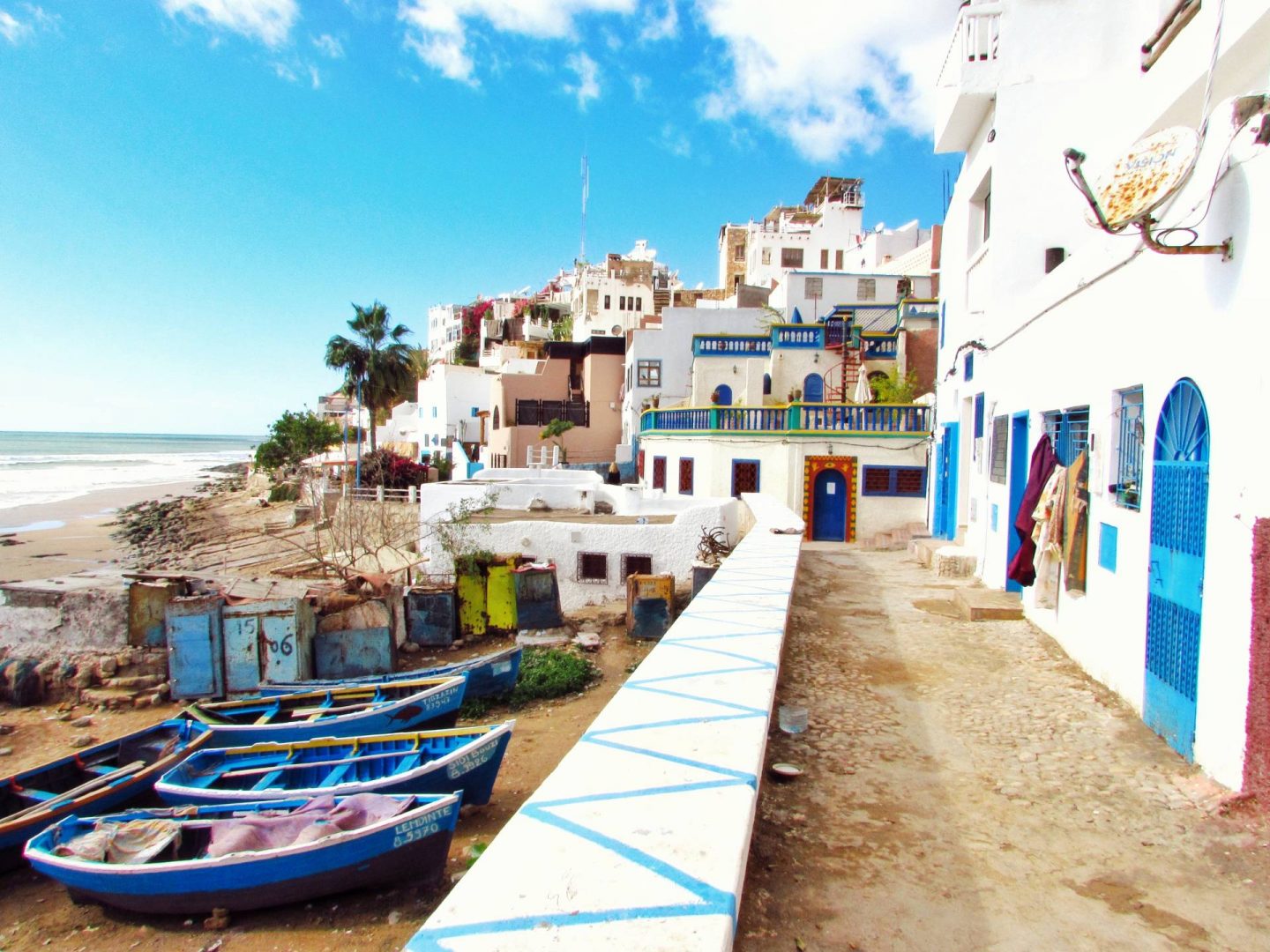 Morocco, for shade seeking babes like myself, wouldn’t be much fun in the summer: it’d be far too hot, and due to Ramadan the shops and restaurants close for a month. In early Autumn, the temperatures cool making it perfect for those who want to hit the beach or pool, but you won’t melt to a puddle if you want to go sightseeing or shopping.

During September, there’s the Tanjazz Festival in Tangier is a must for jazz music lovers, and the Imilchil Marriage Festival is a lovely celebration of love and commitment that has only just become open to village members. 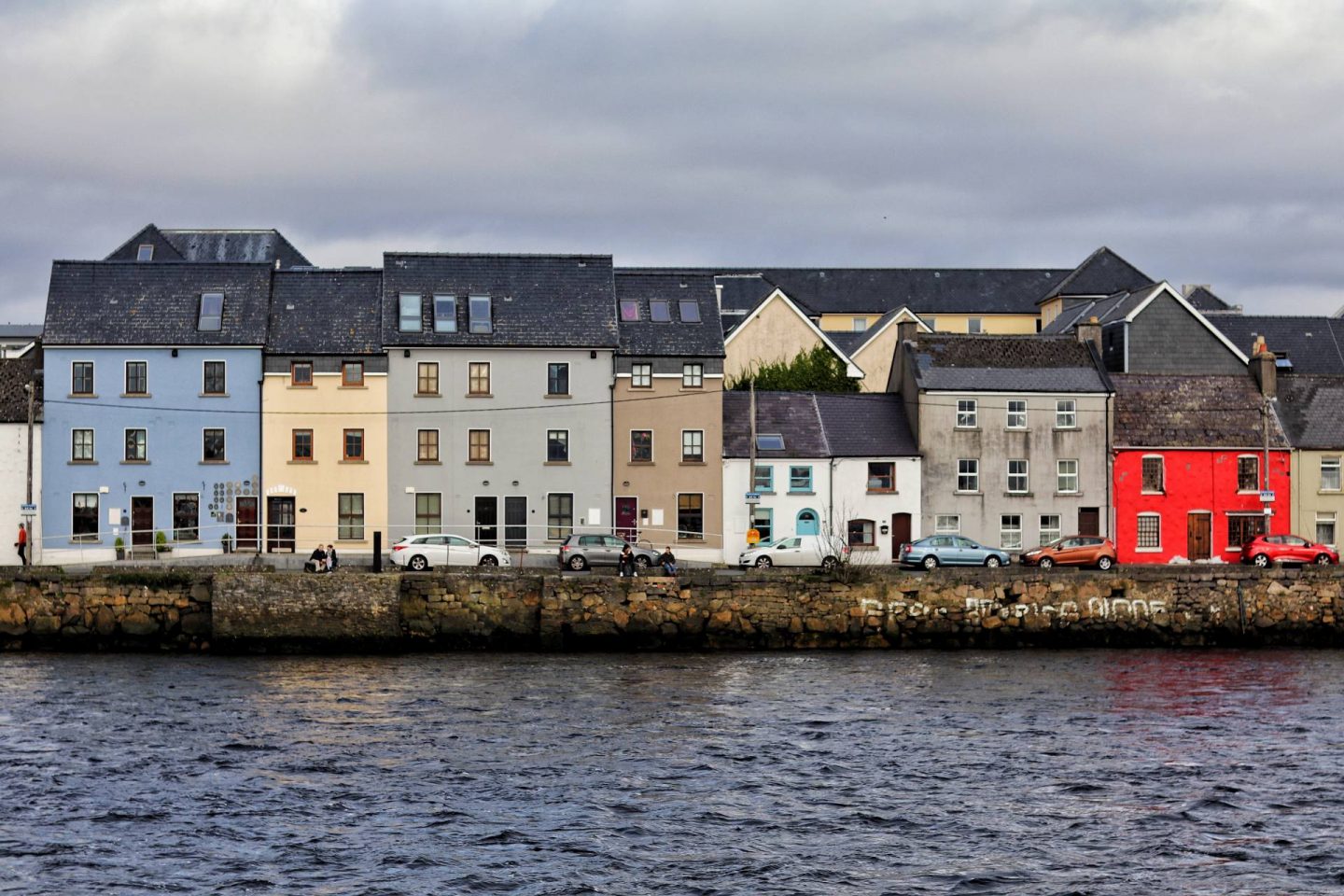 Can you believe that with all the travel I’ve done, that I’ve been to Ireland, so I think a trip to Galway is well on the cards. The Galway International Oyster Festival is an excellent reason for going in September.

But not only the Oyster Festival, I’ve heard a lot about River Corrib which gives off Nyhavn vibes for sure. This harbour town has always been a favourite with both locals and tourists alike for its waterside views, cute little snug pubs and super-fresh seafood. But today, which I really loved hearing was that they are now leading the way in local, organic, farm-to-fork cooking. I need to be eating in all the restaurants, I think!

I’ve obviously picked a few closer to home option to be able to pop over for a weekend but if you’re looking for something a little longer or further afield then you need to check out the special late cruise deals that Cruise and Maritime Voyages have on offer. If you’re not one for cruises, then you’re mad, but places like China, South Africa and Argentina are known to be great to visit in the Autumn.

If You’re Worried About Your Wedding, Read…

Three Ways to Have Beautiful Jewellery Without…

5 Easy Tips For Learning Or Brushing…

How you can Save Energy by making…