Things to think about When Planning a South East Asia Trip *

South-east Asia is a part of the world that’s fascinated travellers since Marco Polo returned from his expedition and wouldn’t shut up about how wonderful things were on the other side of the planet. Nowadays, we don’t have to go to such lengths to enjoy what the Orient has to offer – and in the case of South-east Asia, things are extra affordable, and geared towards western tourists. 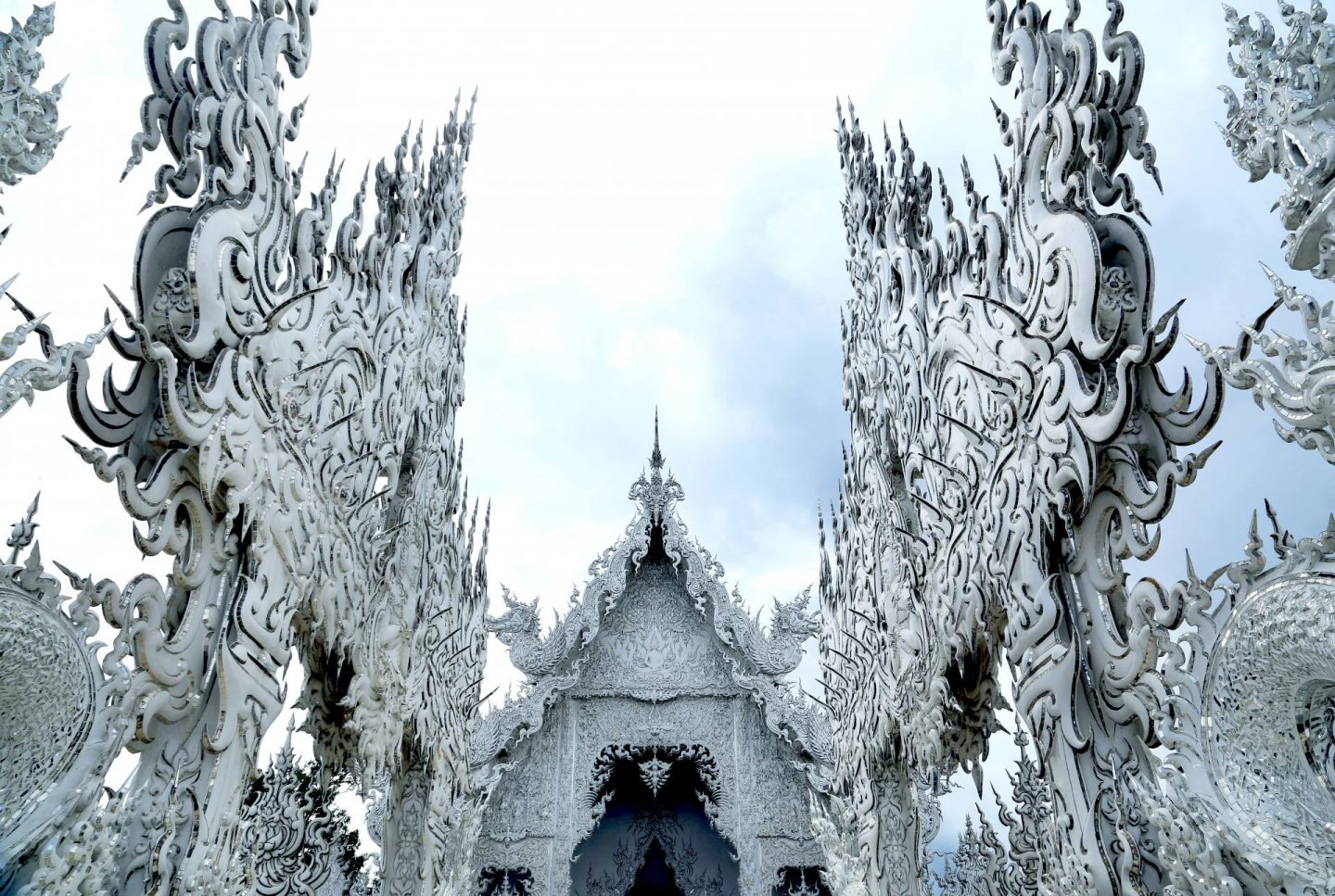 If you’re a first-time traveller to this part of the world, then there are a few factors to consider when planning your break. Fail to account for them, and you’ll surely regret it. Let’s run through them!

In a temperate, European climate, we get four distinct seasons as the year passes. But this isn’t really the case when you get close to the equator. The temperature becomes near-consistent all year round, and the result is a long rainy season and another long dry season, with short transitions in between.

This makes the weather a great deal more predictable. Check whether you’re travelling in wet season, and make your plans accordingly.

What Time of Year is it?

On a somewhat related note, it’s also worth considering whether there’s going to be a major celebration on. If you’re travelling to Bali during Ramadan, then you might find that the price of accommodation is higher, largely because the hotels have so many more people to accommodate. 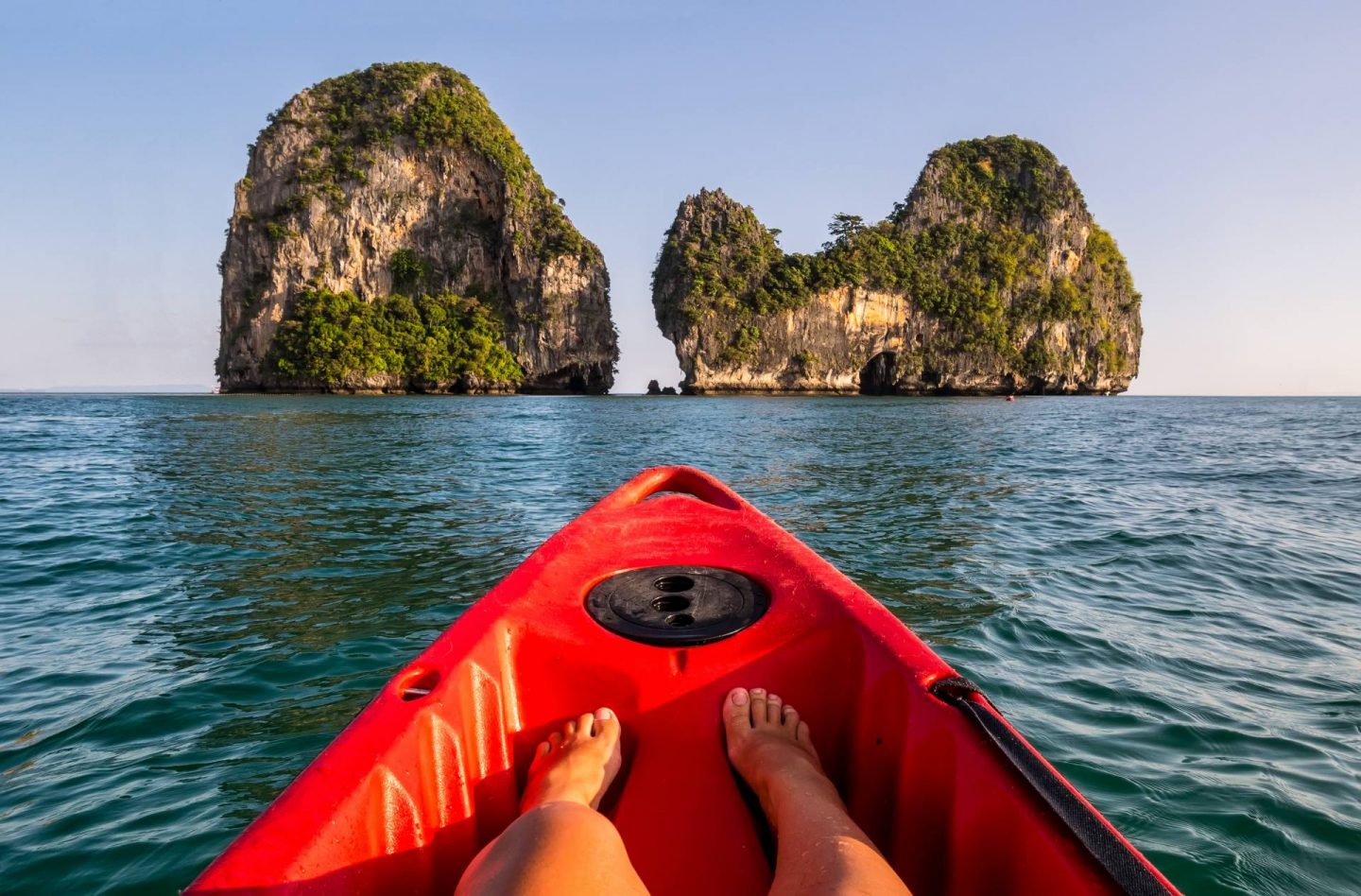 What borders are you going to be crossing?

If your Asian adventure is going to carry you from country to country, then you’re going to inevitably pass over borders. There’s no free movement of people in this part of the world, so you’ll need to have the appropriate paperwork in tow before you set out. That means you’ll need a passport (obviously) and all the travel visas. Some countries will require that you have a visa prepared before they let you in; others are more lenient. Get your visa information directly from the consulate website of the country in question.

What jabs do I need?

Unless you want to contract a tropical disease, then you’ll need to get inoculated. Some of these inoculations need to be taken several weeks or even months before you board your flight, which makes planning extra-important. Keep a note of what you’re immune against, and save yourself the trouble of getting re-immunised later on in life.

The most common diseases to watch out for are Hepatitis A and B, Tetanus, Diphtheria, and Typhoid. Measles you might already have been vaccinated against. Here’s where doing your research will save you considerable upset!

Overwhelmed by all of this? If you’re travelling with a tour operator like Exodus, then you’ll be in safer, experienced hands, which might justify the extra outlay.

Give your Dog the Best Christmas with…

All You Need to Know About Online…

Travelling to the Best Theatres around the…