Three Easy Ways to Remove Dents from Your Vehicle *

You don’t have to get into a big accident to get a dent in your vehicle. Some of them are going to be worse than others, but there are some tried and tested methods for getting that dent out easily. 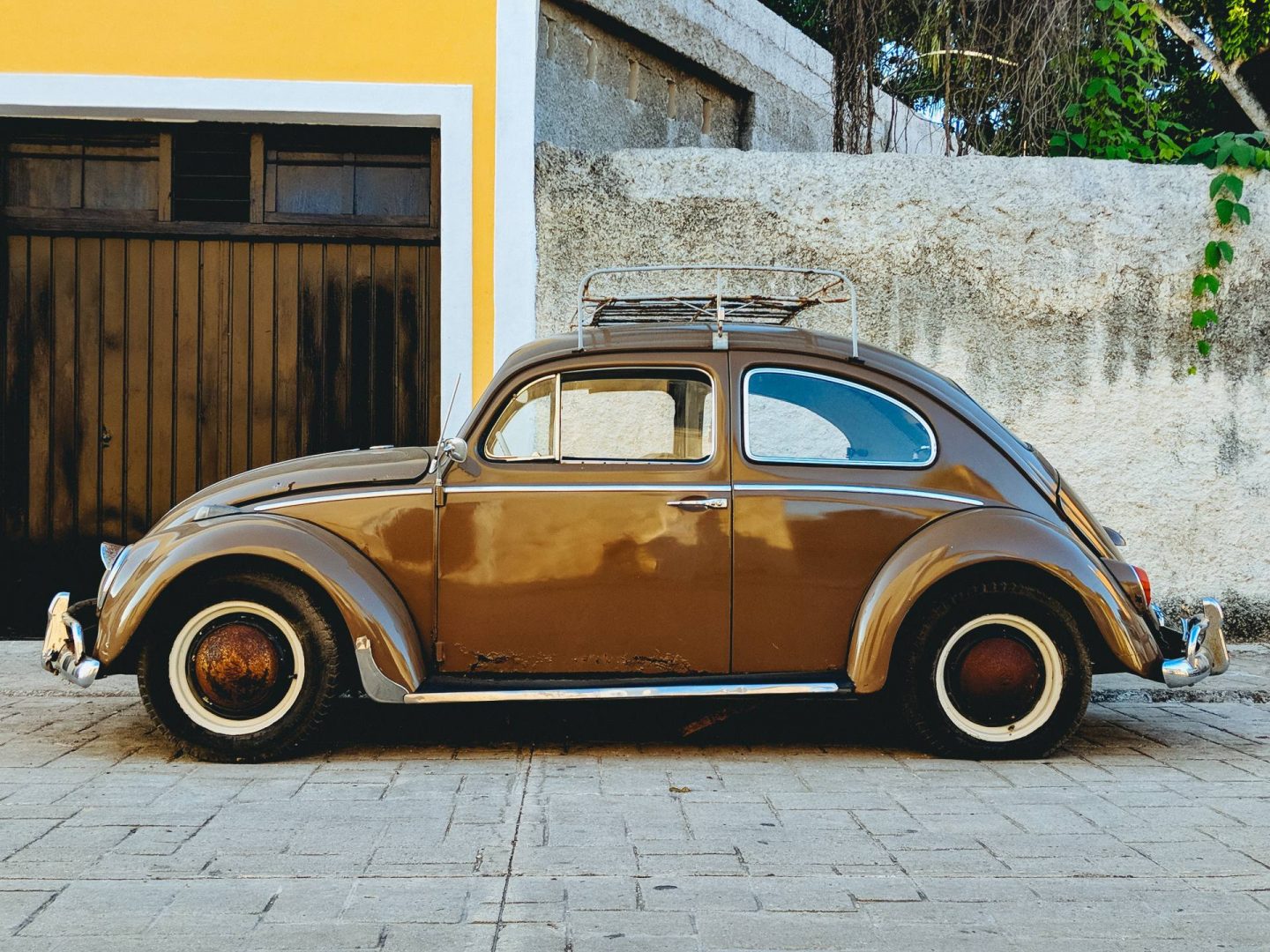 A plunger is always a useful thing to have in your home, but it may be that you had not thought about how it might help you if you ever had a dent in your car.

You need to make sure that you have the proper kind of plunger. What you want is the one that you have for your kitchen, also known as a cup plunger. Your flange plunger is only good for your toilet.

So, how do you go about it?

First, you need to splash some water on the dent and then on the plunger. Then the basic idea is that you push and pull on the dent until it pops out. This is only going to work on small and medium-sized dents, so if you have a larger problem your plunger is not going to be able to come to the rescue.

This method is really only going to work well on that plastic bumper that you have. The plastic is designed to take a hit, so when you try and push that dent out the stiff plastic is not going to have much given in it, and that dent isn’t going to cooperate.

Boil up some water and pour it over that area where the bump is, and you are going to soften up that plastic and make it just that little bit more pliable.

Once that plastic is heated up you are going to have to move quickly, because it isn’t going to retain that heat for long. You need to reach behind the bumper and push that dent back in. this method may take you a few tries to get the whole dent handled.

Get A Car Dent Puller

Of course, one of the easiest ways to get that dent pulled is to go and buy something specifically meant for the job. Using car dent pullers is designed to be super easy, and you are able to get very consistent results from them.

It is a simple process that starts with cleaning the dented body panel and then making sure that is dried off properly.

Next, you want to affix the suction cup. For a small dent you want to put it in the exact center, and for a larger dent you are going to start at one end and work your way across it. It’s an idea to make sure that space is clear around the car in case the suction comes away from the car, you don’t want to hurt yourself on anything. A precision cup is going to apply steadily increasing pressure as you tighten the screw, so you won’t have this issue.

Getting a dent can be a stressful experience, but getting rid of it shouldn’t be. There are a lot of workarounds that you can go for, but there are also some really affordable tools made for the job. That dent will really present no challenge at all.

Simple Things to do for your Car…

How to Save Up for a New…