I was very kindly invited to review The Jobber’s Rest with in return for a review. However, as always, all opinions are entirely my own.

For those of you that aren’t aware, the Japanese Rugby World Cup is in full swing, which might explain the early openings of your local pub! Being as the tournament is being hosted in Japan the first match of the day will kick off around 6.45am, the second match is around 8.15am with the third matches being played around 11.15am. 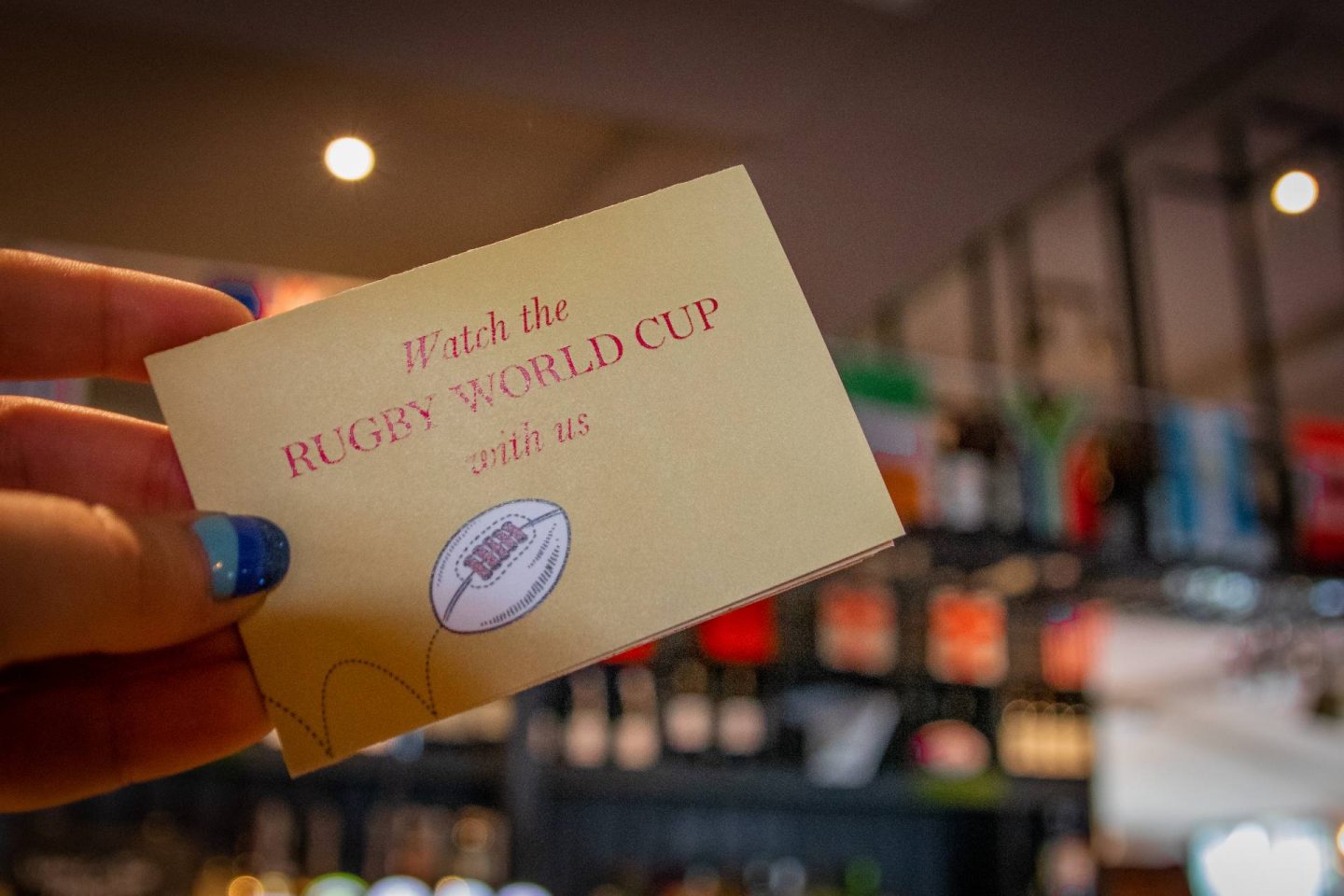 So we headed on down to the Jobber’s Rest on St. Mary’s Lane to catch the very first England Pool C game. We arrived at 11am so we had just enough time to pop in our order from the special menu that has been brought in for the games. 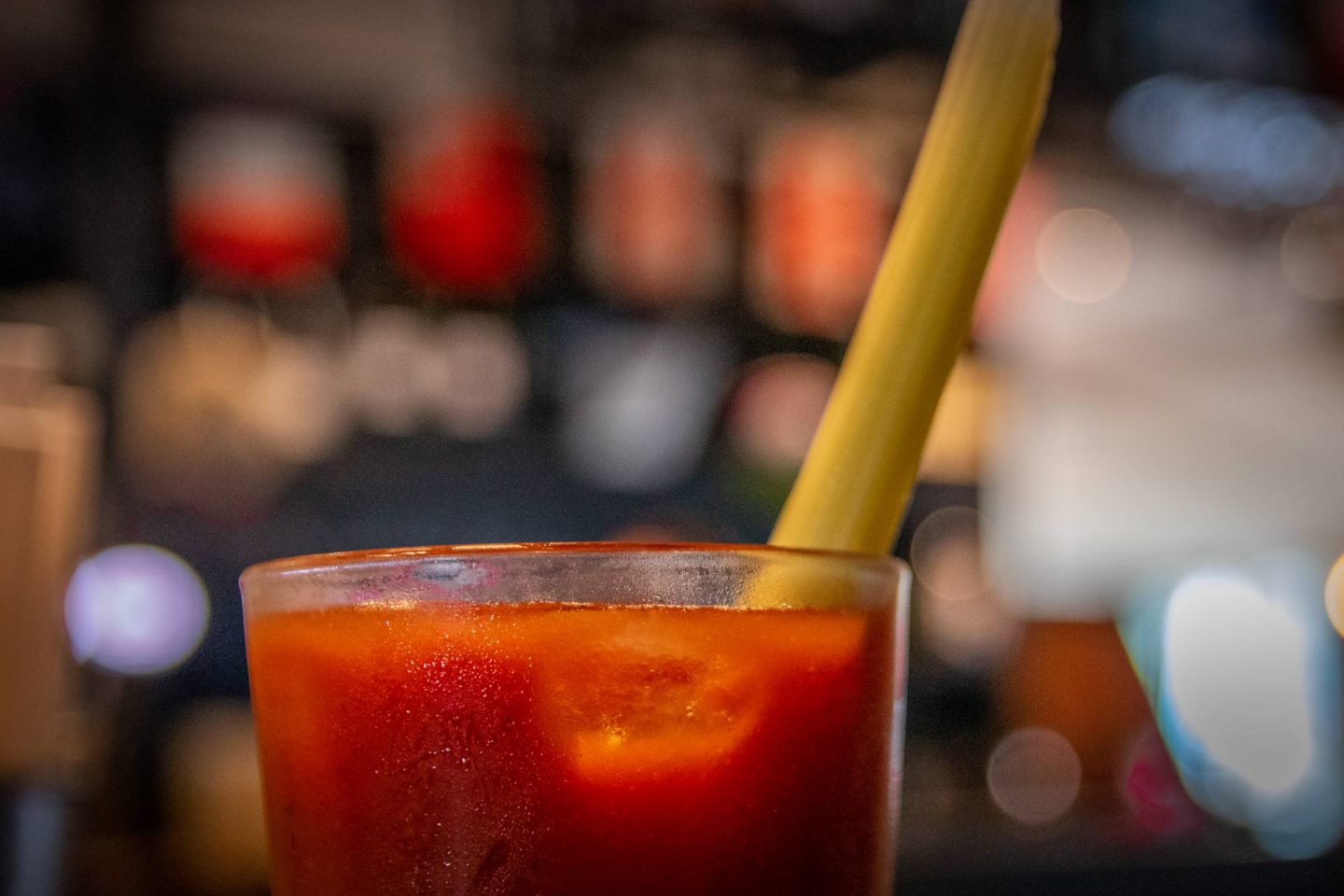 I kicked off my day with a special Kasai Bloody Mary which actually means fire in Japanese! It’s a spicy twist on the classic Bloody Mary with a dash of fresh wasabi and a cooling slice of celery as a garnish. I must admit, as I was driving I opted for a Virgin version so I wasn’t over the limit or had my head blown off too much!

This was also my first time having a Bloody Mary so I went in hard with the addition of wasabi and I actually really enjoyed it! It was such a different way to start the day.

One of these Kasai Bloody Mary’s will only set you back £11 which isn’t too bad for the size of it! If you’re not into having something a little spicy of a moring then you can have an Asahi Japanese lager instead. If you are watching the action with a group of family or mates then you can order a bucket of eight Asahi beers too. 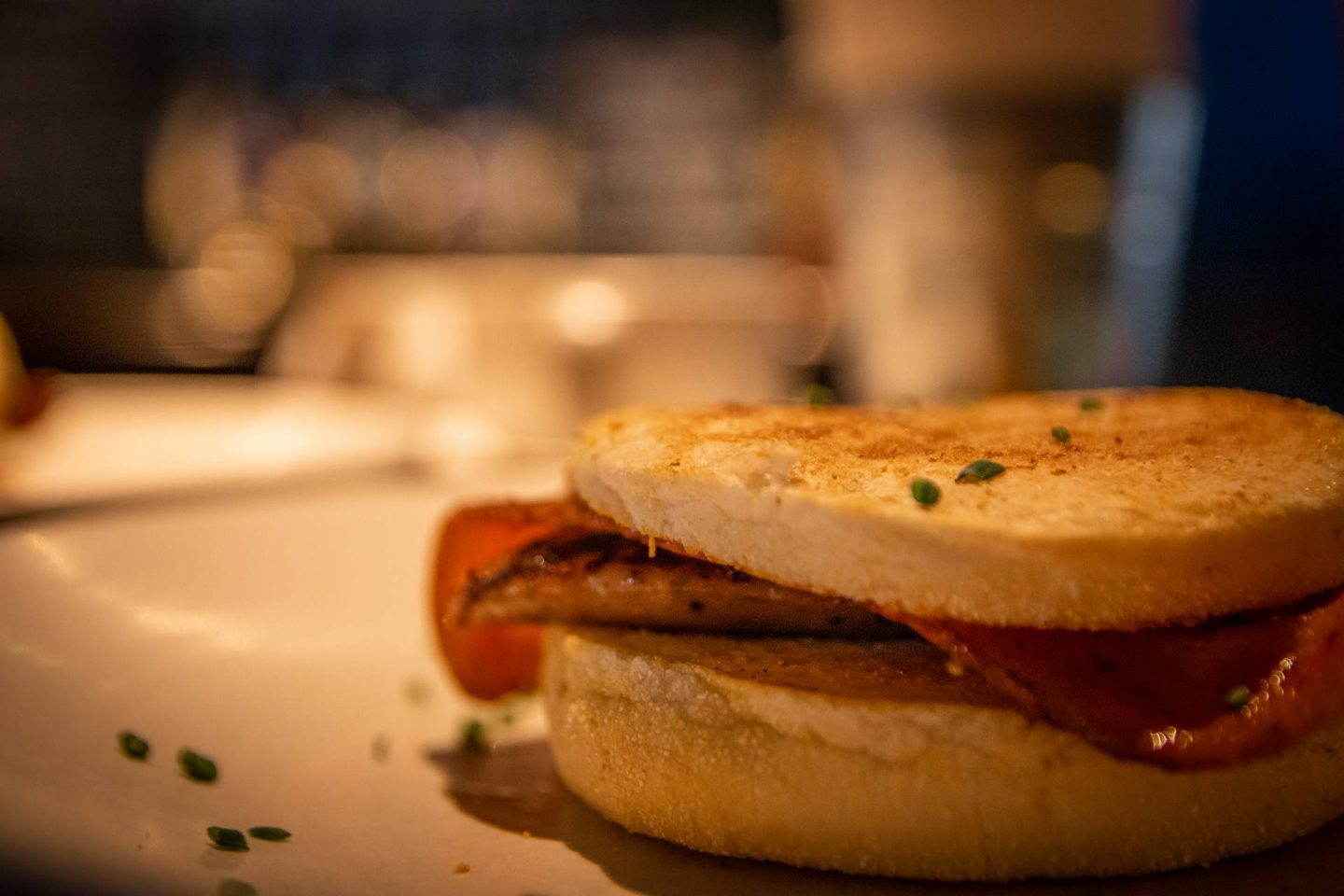 If you want to make a meal of it and order a breakfast butty then go for it, we certainly did. There’s nothing quite like breakfast out, am I right? They also give you the option to add a side of Executive Chef Clive Fretwell’s homemade zingy umeboshi sauce on a bed of shiso leaves to give it that Japanese twist. You can fill your muffin with egg, sausage and bacon or any combination of the three. 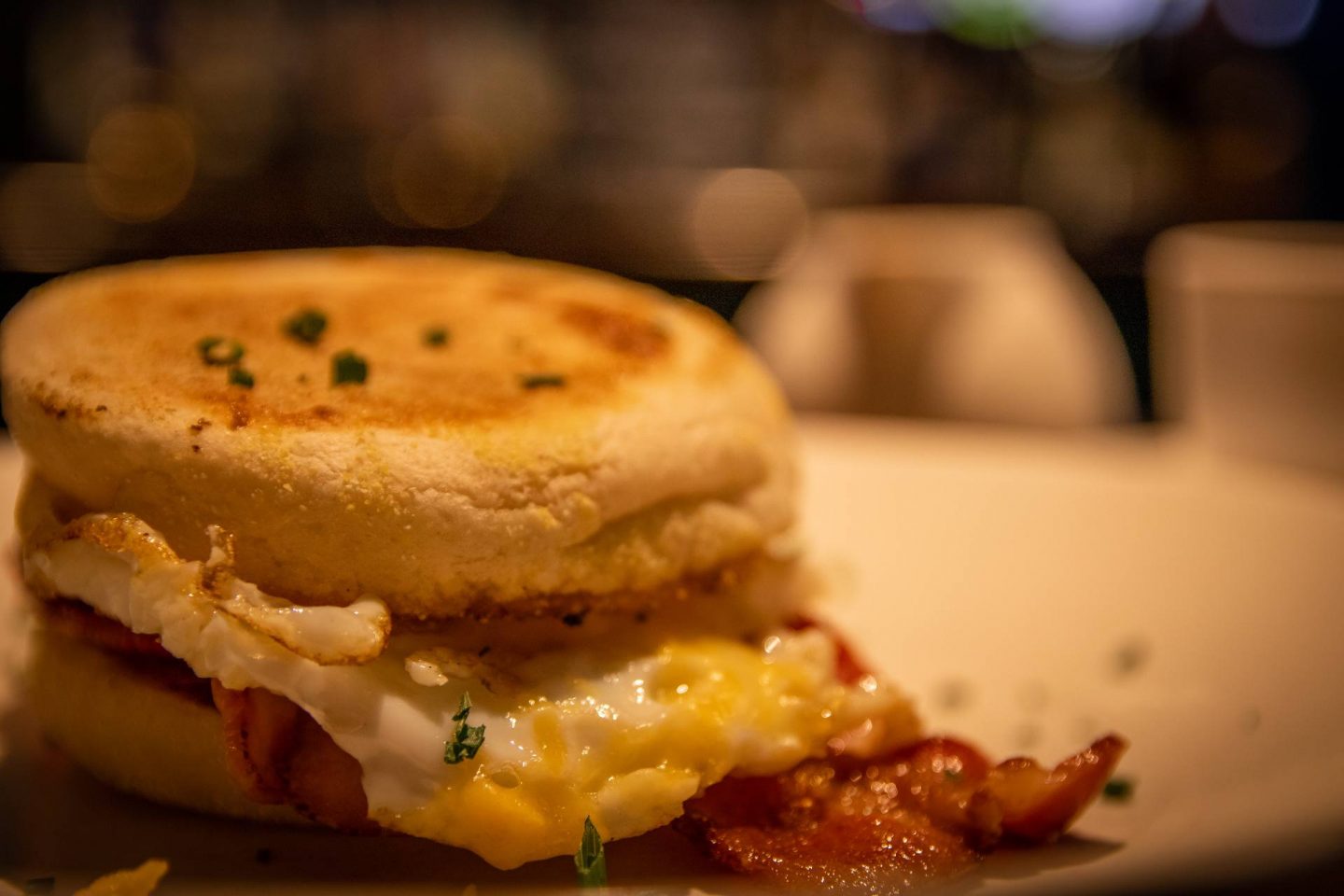 We both really enjoyed our muffins and it was a rather nice way to start the day. The score of the rugby also really helped the morning breeze past too; I mean 35-3 was not what I expected at all.

We had great service, as always as Jobbers’ Rest and I can’t fault the staff at all. They’re always so welcoming and always remember those familiar faces which make your visit that little bit more special. The atmosphere was fully buzzing with plenty of rugby fans gathering to watch the game and fuel themselves up with the fun Japanese twist breakfast muffins and spicy Kasai Bloody Mary’s by the bucket load.

Get yourself down to the Jobber’s Rest for the next game and if it’s a Sunday, then definitely stay for a Roast!

Share:
PREVIOUS POST
"Fourteen Tips For a Better Night’s Sleep *"
NEXT POST
"How to Turn Your Beer Garden into Somewhere Your Patrons Love *"
1 comments so far.

One response to “Watching the Japanese Rugby World Cup at The Jobber’s Rest, Upminster”