Where can you Cruise to from Southampton? *

When I think of cruises, I think of how it’s such a great way to explore so many new places but always seem to associate it with having to fly further afield to embark on your cruise ship but, Southampton is where it’s at! It’s England’s busiest port and some of the most influential cruise ships have been built in that very port; including the iconic warships during the Hundred Years’ War in the 14th and 15th centuries and the light cruisers that were serviced in World War I and II.

One thing I always forget about Southampton is that it’s where the ill-fated RMS Titanic departed from in 1912 which soon became one of the deadliest maritime disasters in history, in my head, it always left from America, and no, I’ve not seen the film!

There are so many options for world cruises from Southampton nowadays you really don’t have to go further afield especially with what is on offer for 2020 departures! As ever, I’m sharing with you the three that I’d love to embark on from Southampton. 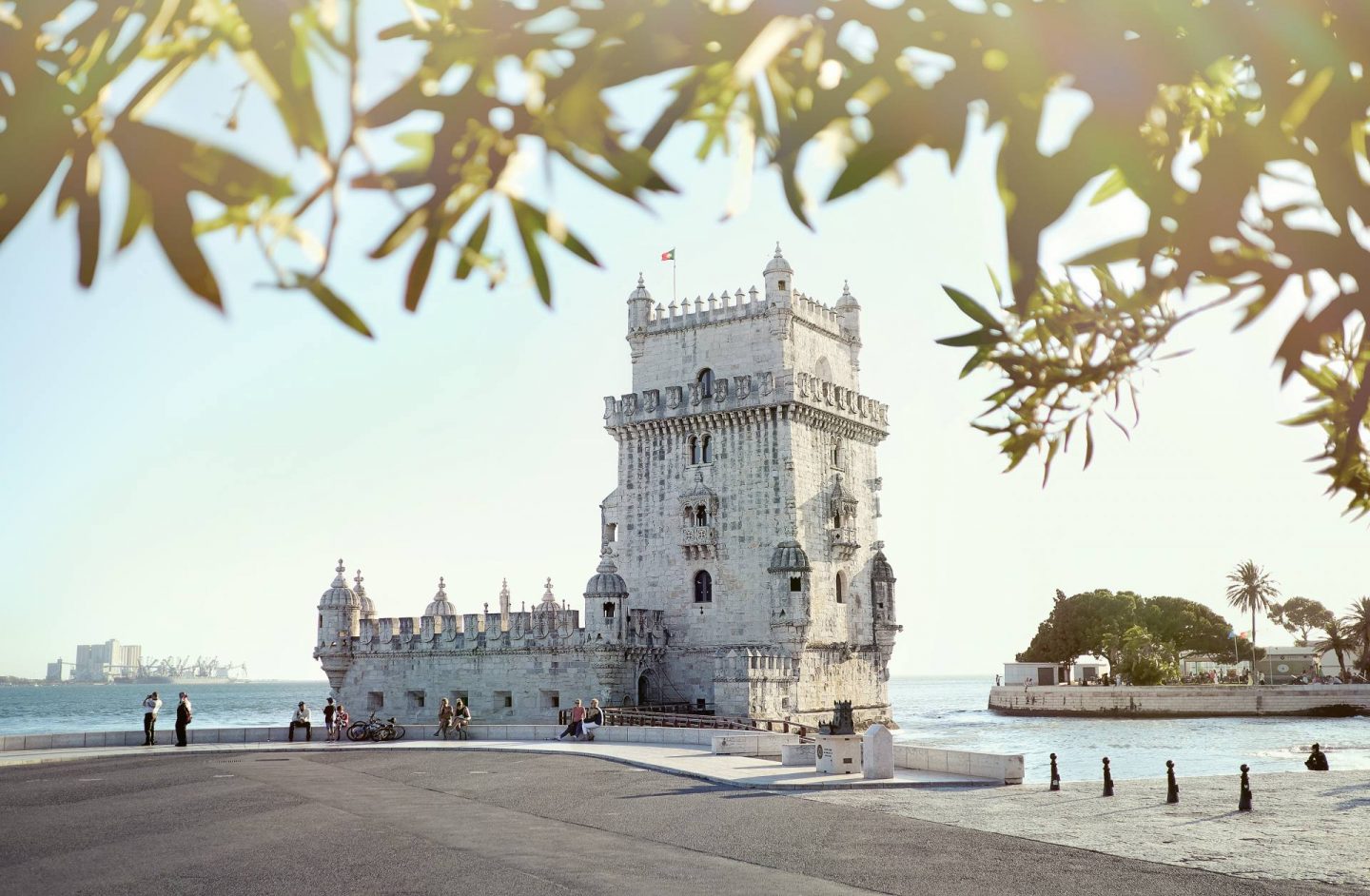 As mentioned, I love cruising as it’s a great way to explore so many new places and this cruise does just that. This cruise visits Portimao, Lisbon, Leixões, San Sebastian, Bordeaux and St. Peter Port. It also hits Barcelona but I’ve been there around seven times but Mike hasn’t!

I want to head to Pauillac, Sauternes, Margaux, and Saint-Emilion in Bordeaux to drink a couple of glasses of local wine. I want to see the urban projects that have recently transformed San Sebastian. I want to drink port along the River Douro in Leixões. I want to experience one of the oldest cities in the world in Lisbon. I want to visit the castles in Portimao. And I want to take Mike to my favourite tapas restaurant in Barca; this cruise would let me do all of that and far, far more. 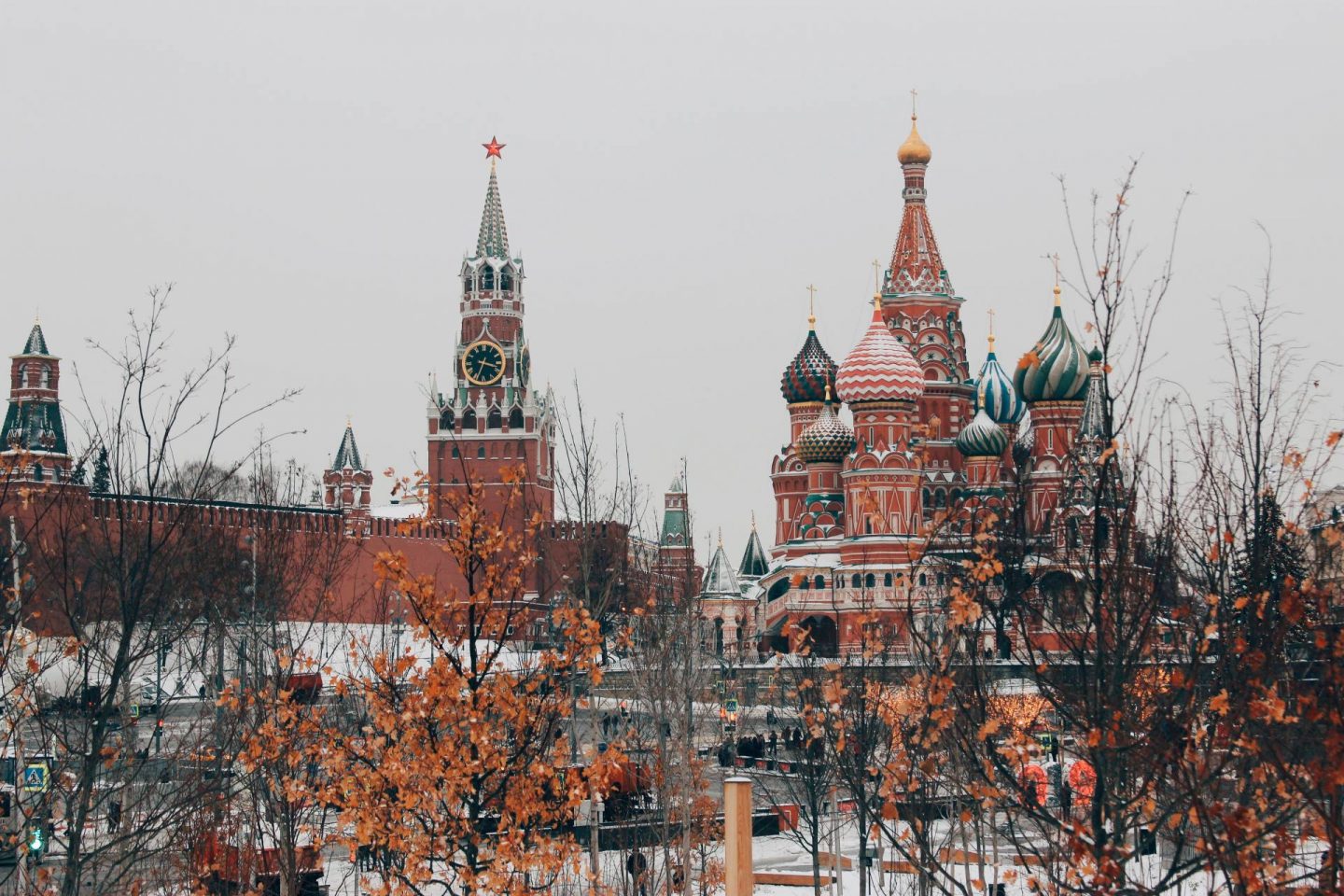 This would be one of my favourite cruise itineraries I have ever seen! There’s a fair amount towards Eastern Europe that I’ve not seen and I could also pop into a few of my favourites too.

I want to pop by The Butcher in Amsterdam as I didn’t get a chance to last visit. I want to travel along the world’s busiest artificial waterway on the Kiel Canal. I want to dine in restaurants offering traditional fare, whilst overlooking the Warnemünde Lighthouse in Warnemunde. I want to take in all the culture and the ABBA museum in Stockholm. I want to climb Toompea hill to witness the diverse skyline and architecture in Tallinn. I want to visit the world’s largest museum in St. Petersburg. I want to to discover the Upland Gate, St. Mary’s Church, the medieval Gdańsk Crane, the Great Arsenal, and the Amber Museum in Gdansk. I want to eat the unreal food that I miss daily in Copenhagen; this cruise would let me do all of that and far, far more. 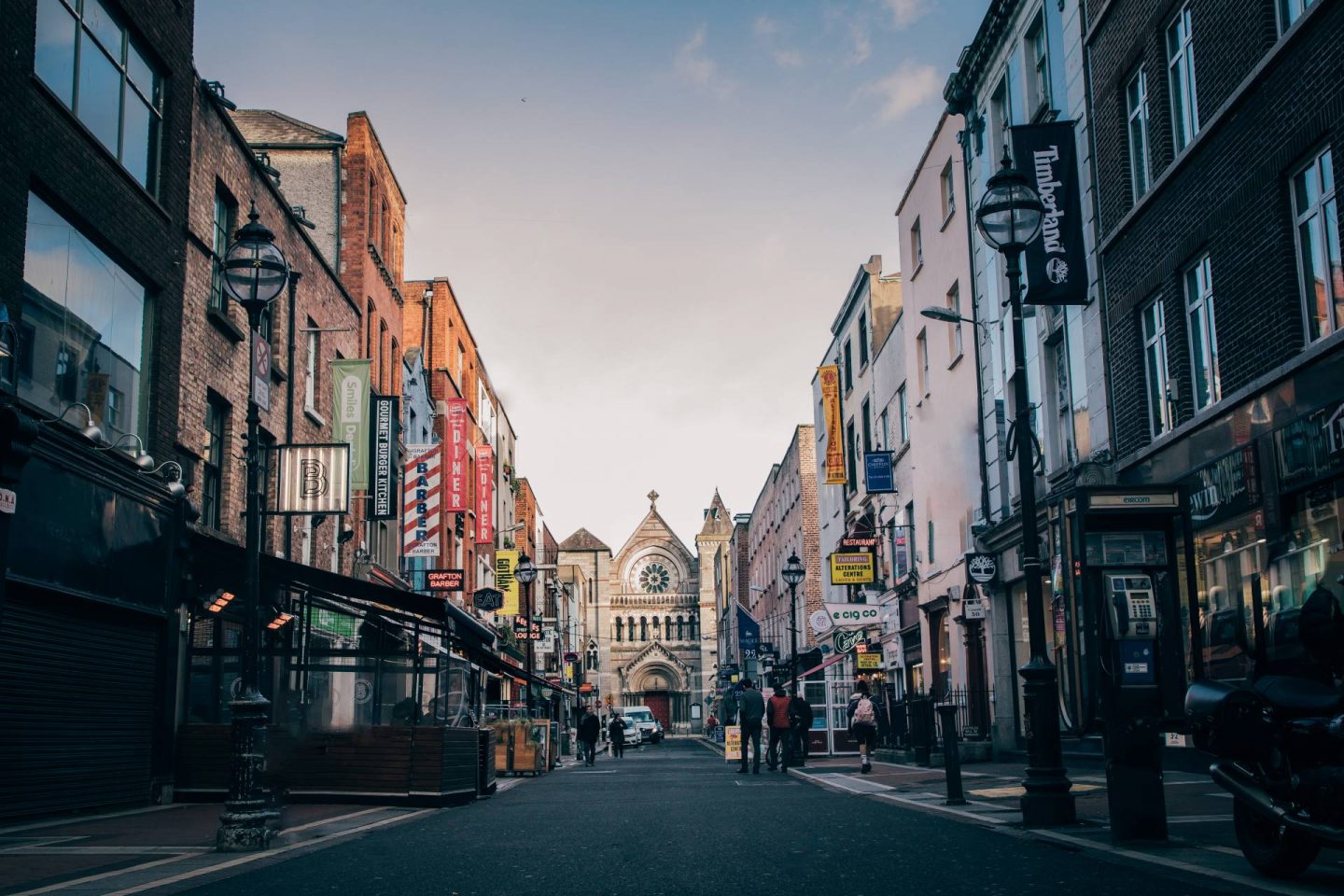 This is one cruise that Mike will certainly agree to go on as he’s quite a big on his golf. I can leave him to play whilst I head off and explore!

I want to pour my own Guinness in Dublin. I want to ride on a horse-drawn tram that will guide me through scenic sea-front streets in Douglas. I want to play stepping stones along the Giant’s Causeway in Belfast. I want to experience the quaint pubs that adorn the streets in Glasgow. I want to see the whales, dolphins, and thousands of seabirds congregate in and around the coastal waters in Kirkwall. I want to explore the mountains, waterfalls, rivers, gardens, and spot the Loch Ness Monster in Invergordon. I want to play golf with Mike in the very place the game originated from in Dundee. I want to tour the Palace of Holyroodhouse, the Queen’s official Scottish residence as we didn’t get time to last time we were in Edinburgh. I want to explore Dove Castle in Dover; this cruise would let me do all of that and far, far more.

Where will you be cruising to from Southampton?

This Is How To Start and Run…

4 Ways to Plan The Perfect Wedding…