I was very kindly invited to Wilkestock Festival with Press and Photography Passes. However, as always, all opinions are entirely my own.

You may have seen my post on why I was heading over to Wilkestock Festival, if not you may want to have a read of that first to get the feel of what the festival is all about! It’s worth it. 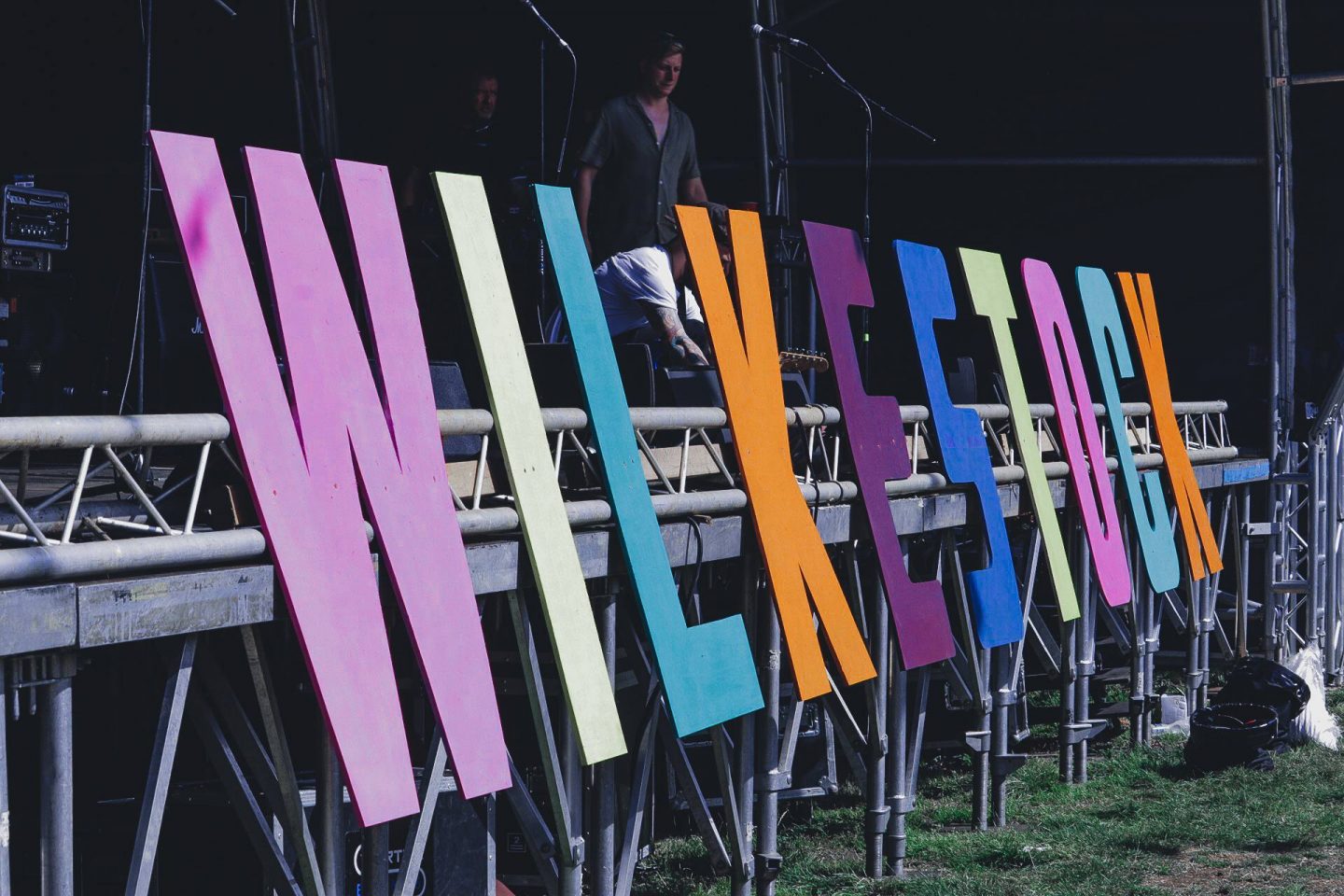 Wilkestock is a smaller festival with a cap at 5,000 guests and wee do love a smaller festival as they can have so much more personality and that was certainly the case here! We had a total blast at Wilkestock so I’m going to split this post up so I don’t forget anything! 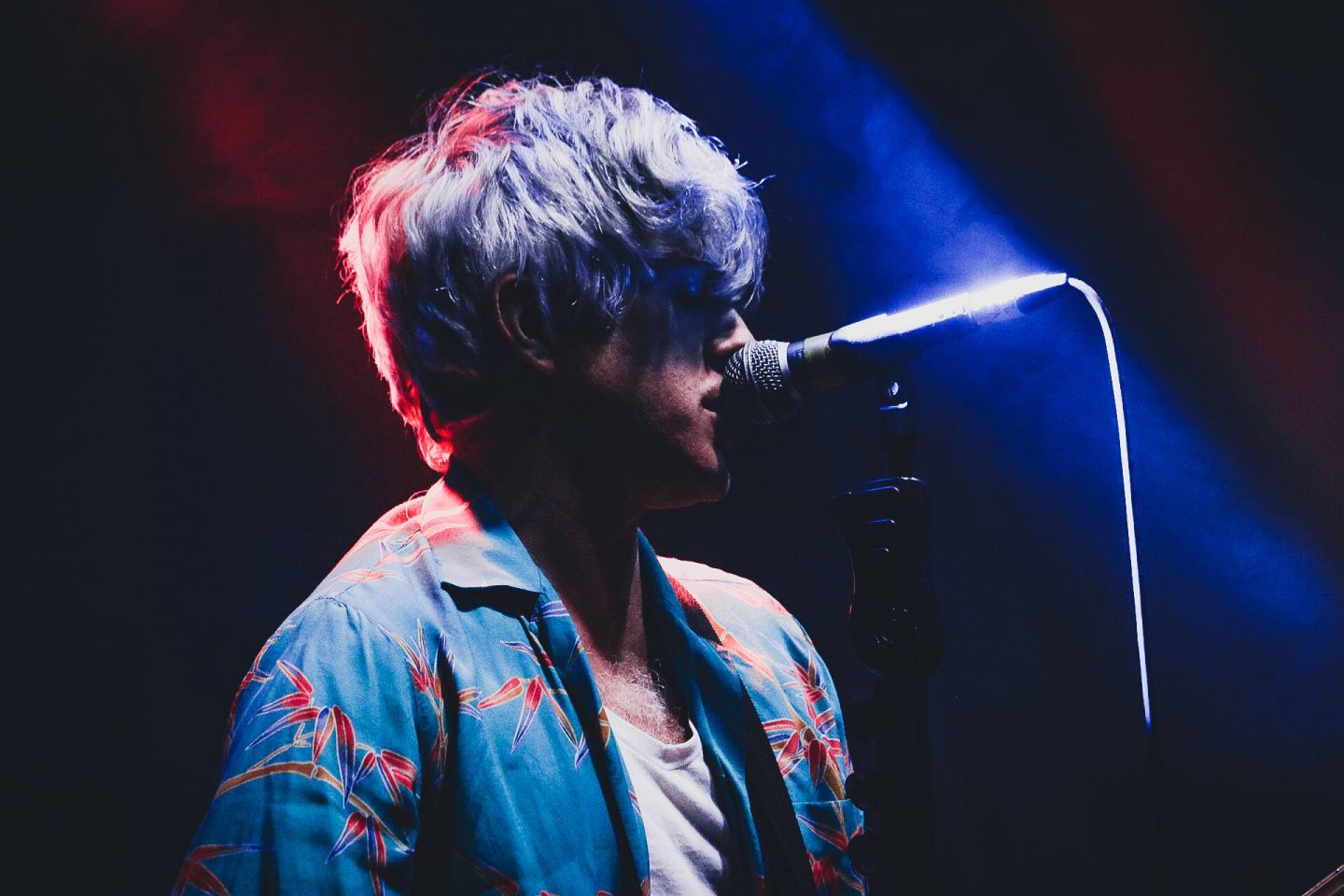 We Are Scientists © Squibb Vicious Media

As mentioned before the line up for Wilkestock was a lot of smaller local bands which gave us a great chance to experience some new music which is what we love most about festivals. We got time to see a fair chunk of music but a lot of it was whilst photographing so that was a fun new way for the two of us to experience music.

Our stand out acts of the weekend were Fatherson as we are big fans anyways and they played a banging set, Tom Lumley and the Brave Liason who signed their first record deal with Fort Records just days after the festival, Pocketdust who had a super cool jazzy funk vibe that woke us up on Sunday morning, Lyoness whose lead female vocalist set the bar for the weekend, Thousand Thoughts who appealed to the emo kids that we still are and When We Wake as they were dead nice lads and have a promising sound. Saying that there weren’t any bands we didn’t enjoy.

We had the privilege of interviewing around 20 of the acts so keep an eye on our YouTube channel for those. 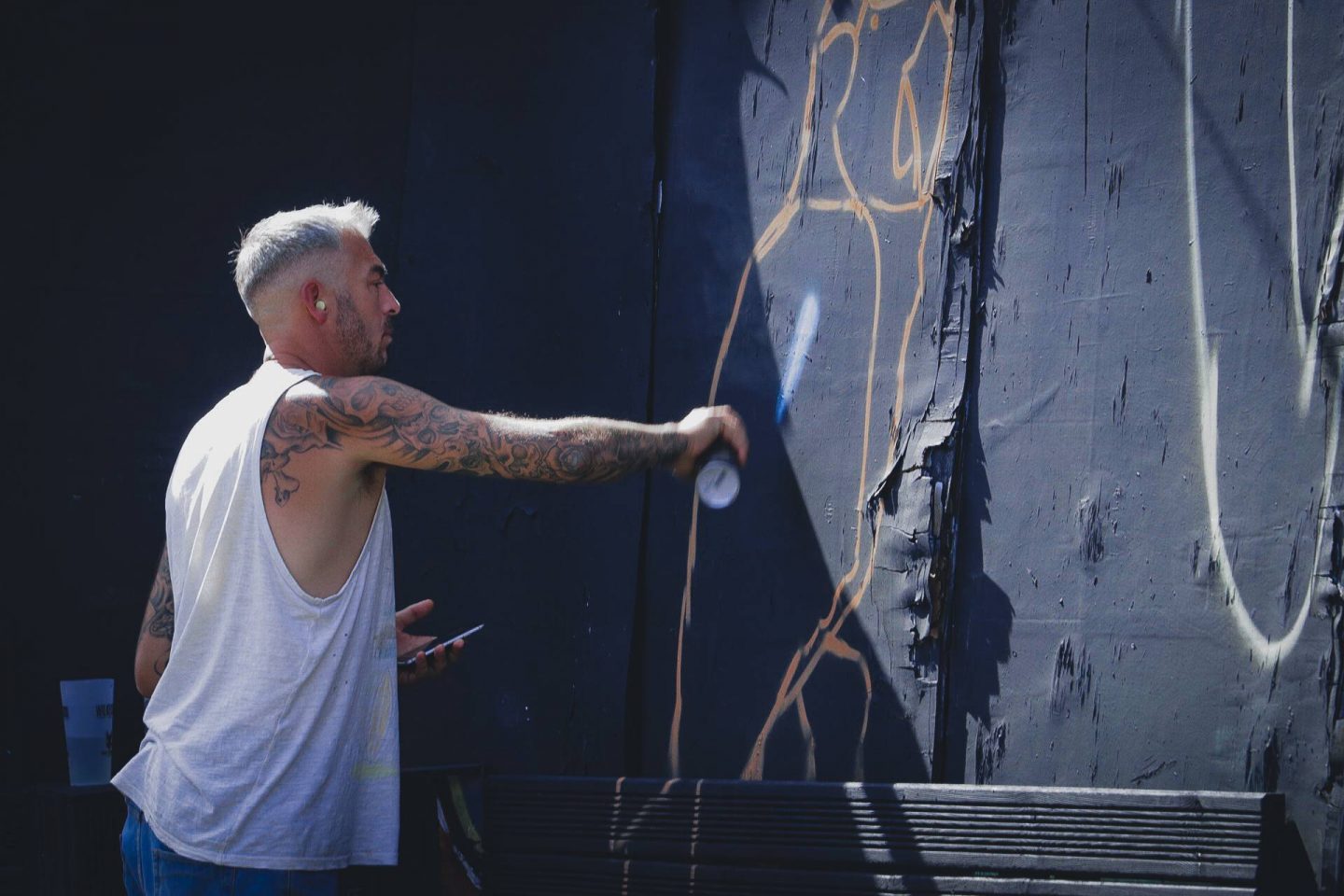 The atmosphere was like no other festival we’ve ever been to, in fact, the closest we could think of was a really small Glastonbury with a less mainstream line up. The entire festival felt totally homemade which it totally was; the stages were decorated with a pirate-style that was the chosen fancy dress theme for the weekend, there were spray painters out decorating the boarding around the stages, and there were plenty of sofas spread all over should you want to take 10 minutes to yourself or watch a band.

We loved all the nooks and crannies that were filled to the brim with detail as it gave the festival such a fun identity. 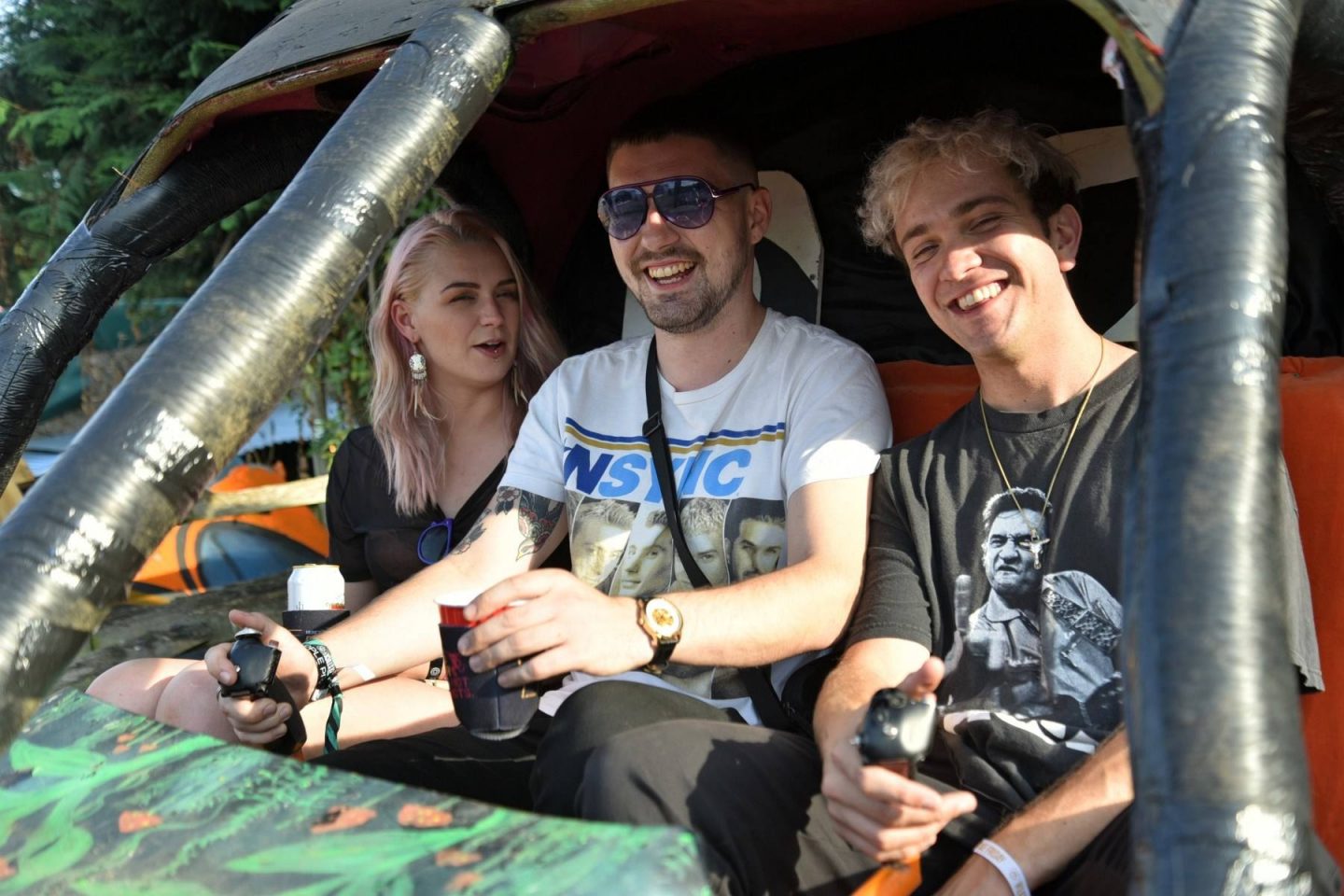 The crowd were just some of the nicest people; we chatted to so many people whilst queuing for food, standing at the bar, waiting for the loo, or just wandering around. Everyone was there for the same reason; to appreciate the good music. Despite there being a huge range of music from all genres there were no issues between the diverse range of fans as I’ve seen at other festivals.

On the Sunday morning, before the bands kicked off, it was pretty crazy to see people of all ages sat and laying on the sofas whether it be with a beer or a coffee, in last nights clothes or a fresh set, on their own having a peaceful five minutes or with friends getting ready to kick off the day. I mean, that’s my kinda way to kick off day three of a festival! 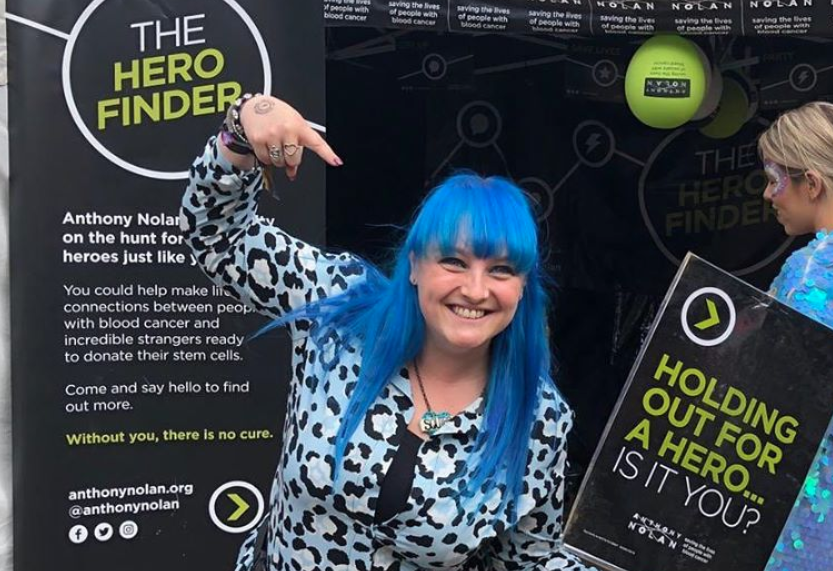 If you’ve read the post I mentioned at the start of this one, you will know that at Wilkestock all profits were to be split between Leukaemia Research (Beating Blood Cancer) and Keswick Mountain Rescue so it was a total highlight of the weekend seeing the Anthony Nolan team there. They were there so sign up potential donors and I think they did quite well over the three days.

Due to my ties with the AN team, we spent a fair amount of time with them over the weekend and it was great to see such a positive response to them being there. I may have also really enjoyed the fuss of me they made when I got there! 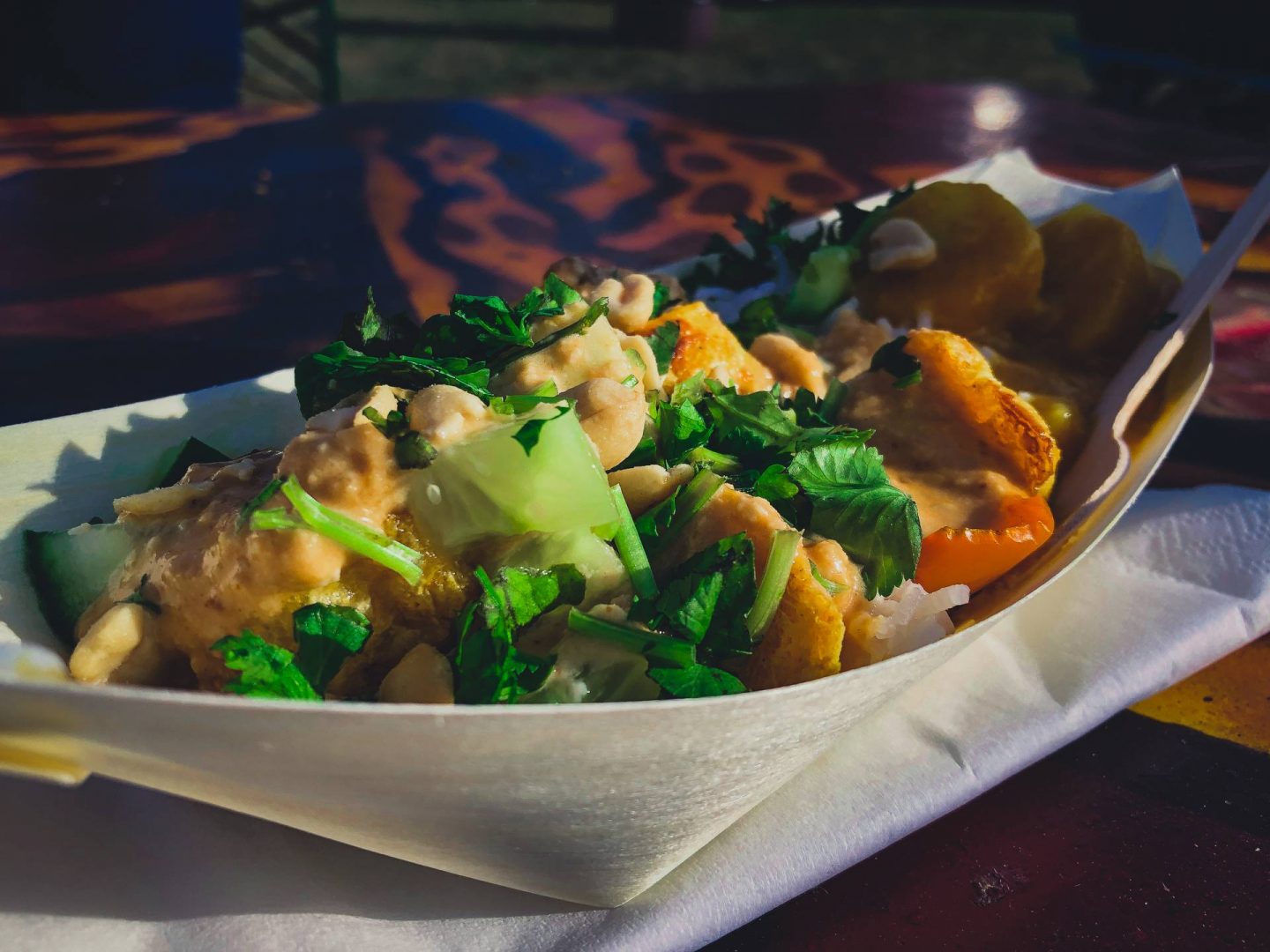 You may have seen that I set myself a little challenge to eat vegan at the music festivals I attended, and I continued that at Wilkestock too. I kicked off my Friday with a Malaysian Vegan Tofu Satay that was so good! I had a side of vegan potato curry too which was also lush! On Saturday, we both ate from burger van where Mike had a chunky looking burger but I had their vegan special that was a vegan sausage in a bun with avocado and onion which was so nice too! 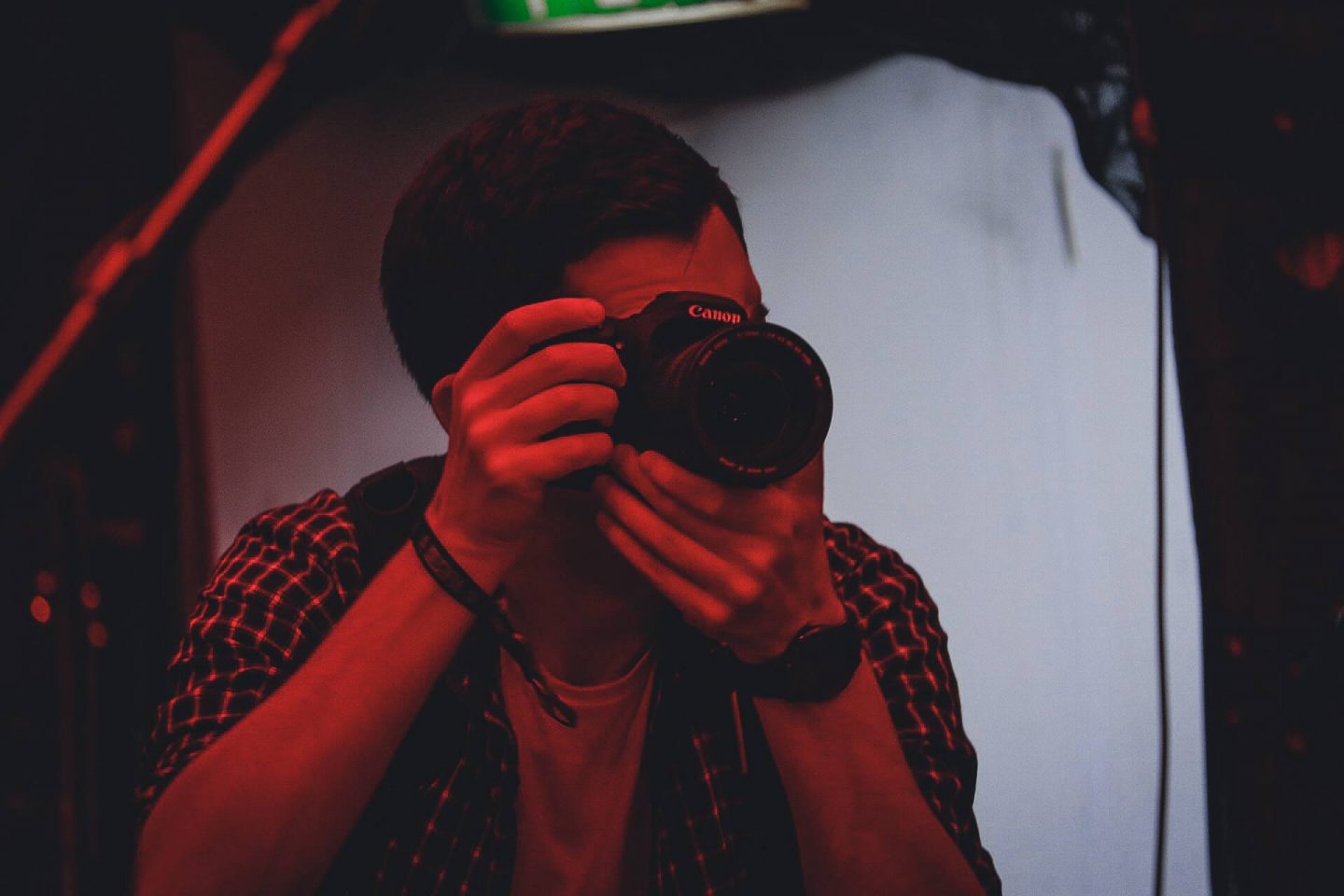 We bloody loved Wilkestock; not only as it was an awesome festival but it was Mike’s first festival with a photography pass so it was a great experience for the two of us. It was also our first time interviewing bands backstage which was something we’d love to continue into festival season next year.  We were even interviewed on the local North Herts Radio station which was so much fun!

The festival just has so much to give; awesome local bands, bags of personality, super fun decor, wonderful crowds and an even better overall mission on raising money for two incredible charities.

See you next year Wilkestock!

5 responses to “Wilkestock Festival; the Post Festival Round Up!”