Travelling to the Best Theatres around the UK from Essex *

Theatre has a long and rich history in the United Kingdom; Even today, the art of theatre continues to play an integral role in our culture. No matter what your taste, you are sure to find a production that tickles your fancy in one of the UK’s most prestigious venues; From timeless Shakesperean works to modern masterpieces, and more! Luckily, all of these theatres are easily accessible with Essex coach trips! For a night on the town that you will never forget, simply book your coach and enjoy a pleasant ride to one of these ten prestigious playhouses. Taking a coach trip to the theatre should be a “bucket list” item for every true Brit! 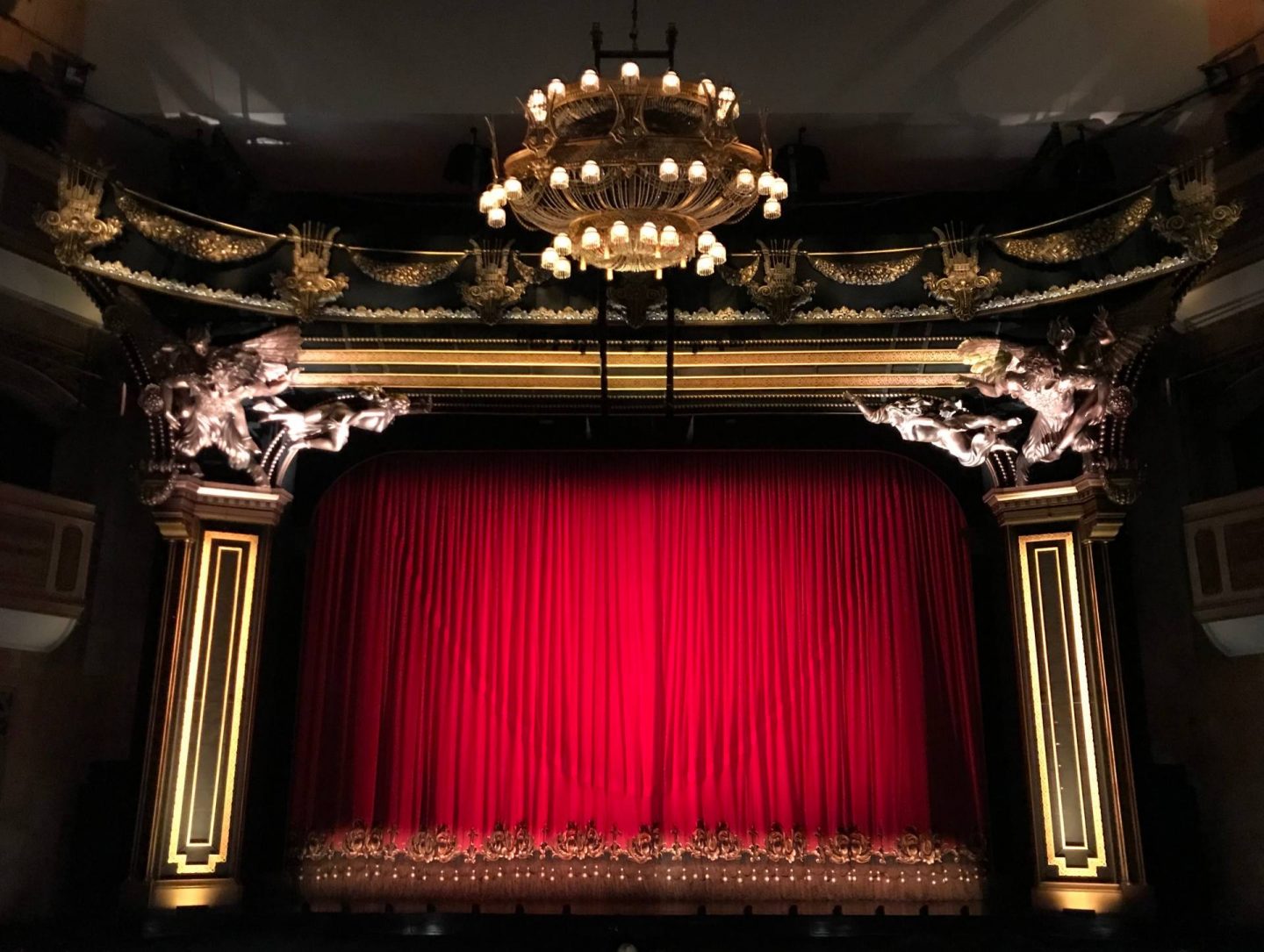 This venue is considered to be one of the most impressive theatres to be built anywhere in the world in the last few decades, and is one of Wales’s most popular destinations! The Wales Millennium Centre stages numerous musicals, operas, ballets and contemporary dance performances each year.

The Crucible Theatre in Sheffield, England

This theatre located in the city centre of Sheffield was opened in 1971 and has since become a renowned venue for musicals and dance performances. This performance space is incredibly unique in its design, providing a very intimate feeling between the audience and the performers who grace the stage.

The Royal Exchange Theatre is arguably one of the most beautiful buildings in all of Manchester. Having been in operation as a theatrical venue since 1976, this theatre-in-the-round is one of the largest of its kind in all of Britain! It is home to an impressive average of 350 performances each and every year.

The Theatre Royal building dates back to 1720 and has been in operation as a theatre since 1805. Here, you can see stunning Georgian architecture as well as some magnificent productions. You may even be fortunate enough to spot the theatre’s resident ghost known only as ‘The Grey Lady’, who was allegedly a former actress who watched productions in the Theatre Royal during her lifetime. Even if you do not manage to catch a glimpse of her, you may smell her presence; Many claim that she leaves behind the distinct scent of jasmine.

This theatre is one of London’s very few open-air theatres! This amphitheatre located in Regent’s Park is open every summer, offering audiences the opportunity to delight in comedies and Shakespearean works while enjoying nature’s beauty.

The Citizen’s Theatre is the second-oldest operational theatre in the United Kingdom and boasts an incredibly rich history. Aside from wonderful theatrical productions, Victorian architectural features can also be seen at this location. First opened in 1878, this building has operated as a permanent theatre establishment since 1945 and has become one of Scotland’s most prominent theatrical venues.

The Festival Theatre Edinburgh was opened in 1994 and stands on the former site of the historic Empire Theatre, which dates back to the year 1830. This beautiful venue is one of the United Kingdom’s most iconic art centres and is home to one of the largest stages in all of Scotland! Today, it is used majorly for ballet and operatic performances. This historic theatre is even said to be home to the spirit of illustrious illusionist Sigmund Neuberger, who died in a fire at the Empire Theatre in 1911.

The Old Vic in London, England

Although this theatre has gone through many changes in name over the centuries, The Old Vic has a history dating back to the year 1818. At the time of its establishment, The Old Vic was known as the ‘Royal Coburg Theatre’. Tragically, in the 1940s, the building suffered a great deal of damage due to the air raids of World War II. In 1976, it was refurbished and taken over under the guidance of accomplished actor Sir Laurence Olivier; Since that time, it has been the core of the National Theatre of Great Britain. In 2003, American actor Kevin Spacey was appointed as Artistic Director and served in the position for several years. Today, The Old Vic offers audiences both classic theatrical productions and modern masterpieces.

The Globe Theatre in London, England

The Globe Theatre in London, England is one of the most famous theatres, not only in the United Kingdom but in the world, due to its association with William Shakespeare. The theatre was erected in the year 1588 by Shakespeare’s own theatre company known as ‘Lord Chamberlain’s Men’. Unfortunately, the original structure was destroyed in a catastrophic fire in the year 1613. Today, a modern recreation of the legendary three-story, open-air Elizabethan amphitheatre (which was opened in 1997) stands approximately 230 meters from the location of the original Globe Theatre. This site is a must-see for lovers of theatre and history, alike.

7 Budget-Friendly Upgrades for Your Bathroom *

How to Put on the Perfect Afternoon…