Why Footballer’s Hair Transplants are No Laughing Matter *

The UK press loves to poke fun at footballers, and this is reflected on the terraces. If a footballer dares do something outrageous with his hair, it seems like everyone in the UK has an opinion on it. But should we really be laughing at footballers who undergo hair transplants, and what does it say about us when we do? 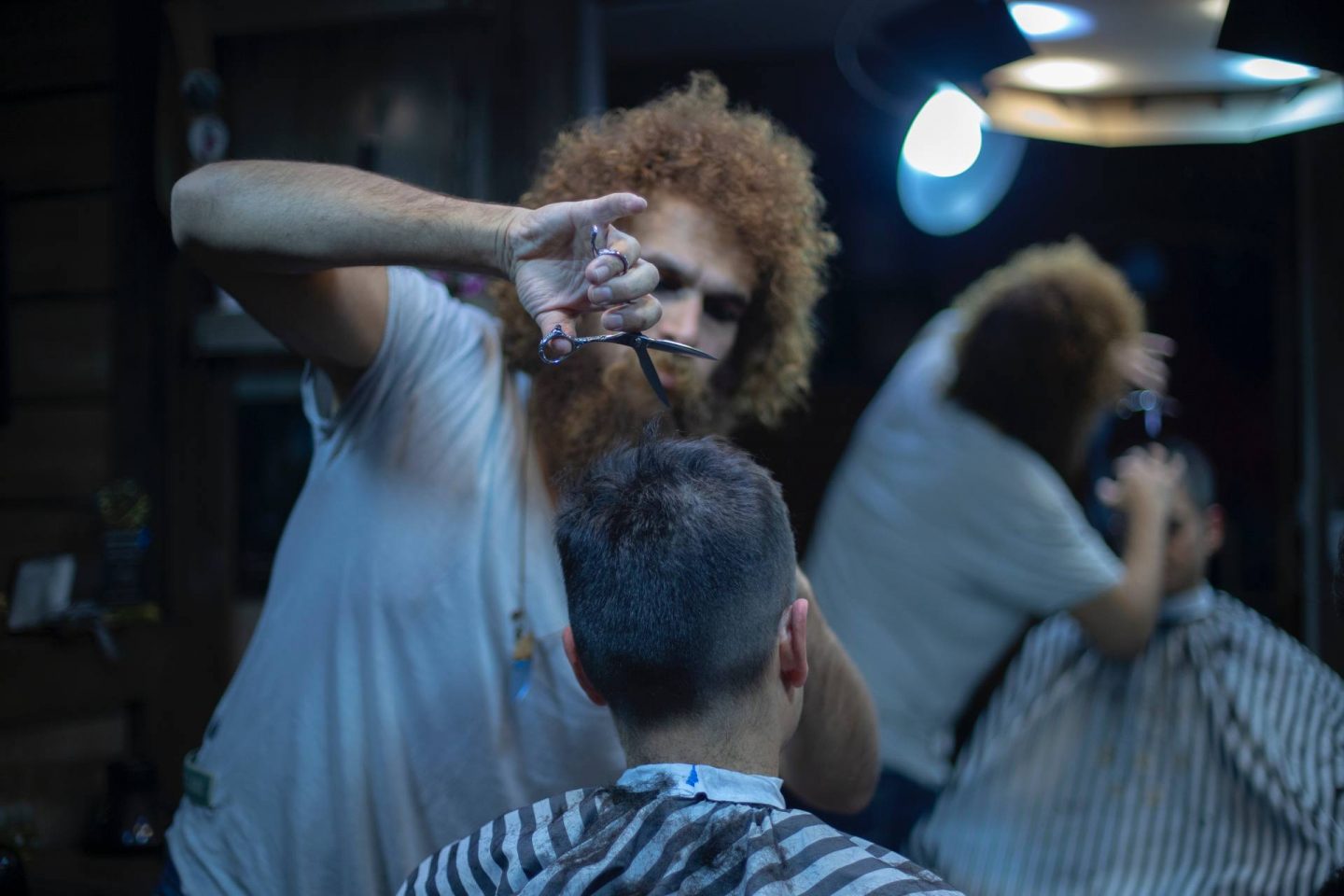 For a long time, bald and balding men were the butt of jokes on stage and screen. Entertainers, politicians and sportsmen who wore wigs were routinely ridiculed, sometimes on national television. Who could forget the spoof mash-up of magician Paul Daniels and a long-running, wholesome countryside show, by the deliciously cruel puppet show Spitting Image? “One Man and his Wig” had the nation in stitches, but it didn’t just hurt Daniel’s feelings. Men were afraid to talk about hair loss, felt embarrassed about it and pretended that they didn’t care that they were going bald, for fear of being laughed at.

Now that men’s mental health has finally come into the spotlight, with high profile celebrities highlighting the shocking statistics surrounding men’s silent suffering, should we really be mocking young men that are trying to tackle their own hair loss?

Studies show that hair loss in men can be traumatic at worst, and at best most men aren’t exactly happy about it. While going bald isn’t a life-threatening condition in itself, some men take losing their hair badly, and combined with other stressful issues it can even make them feel suicidal. There’s a fine line between using humour as a tool to cope with stressful and unpleasant facts of life and using it belittle and put down others because of issues that are out of their control.

While some people do laugh at the likes of Wayne Rooney having multiple hair transplants, footballers provide a valuable example to men experiencing hair loss, as they show that it can happen to absolutely anyone and that it’s acceptable to tackle it, and even to talk and Tweet about it, as Rooney has done multiple times.

Some footballers are easier to ridicule than others, and while some people find everything Wayne Rooney does a source of mirth, it’s less easy to laugh at national treasure David Beckham. Beckham is no stranger to tabloid ridicule over his fashion and hair choices, and he’s still managed to become one of the most stylish men in the sporting world. His hair transplant is excellent and was handled more discreetly than Rooney’s. However, both men have inspired other men to tackle their baldness issue, and that is to be applauded rather than laughed at.

How to Make the Most of your…