Blocked drains may seem a minor issue at first, but it can quickly escalate into a nasty and expensive problem. A clogged drain can slow down water drainage, cause corrosion, and in extreme cases, cause blocked sewage. 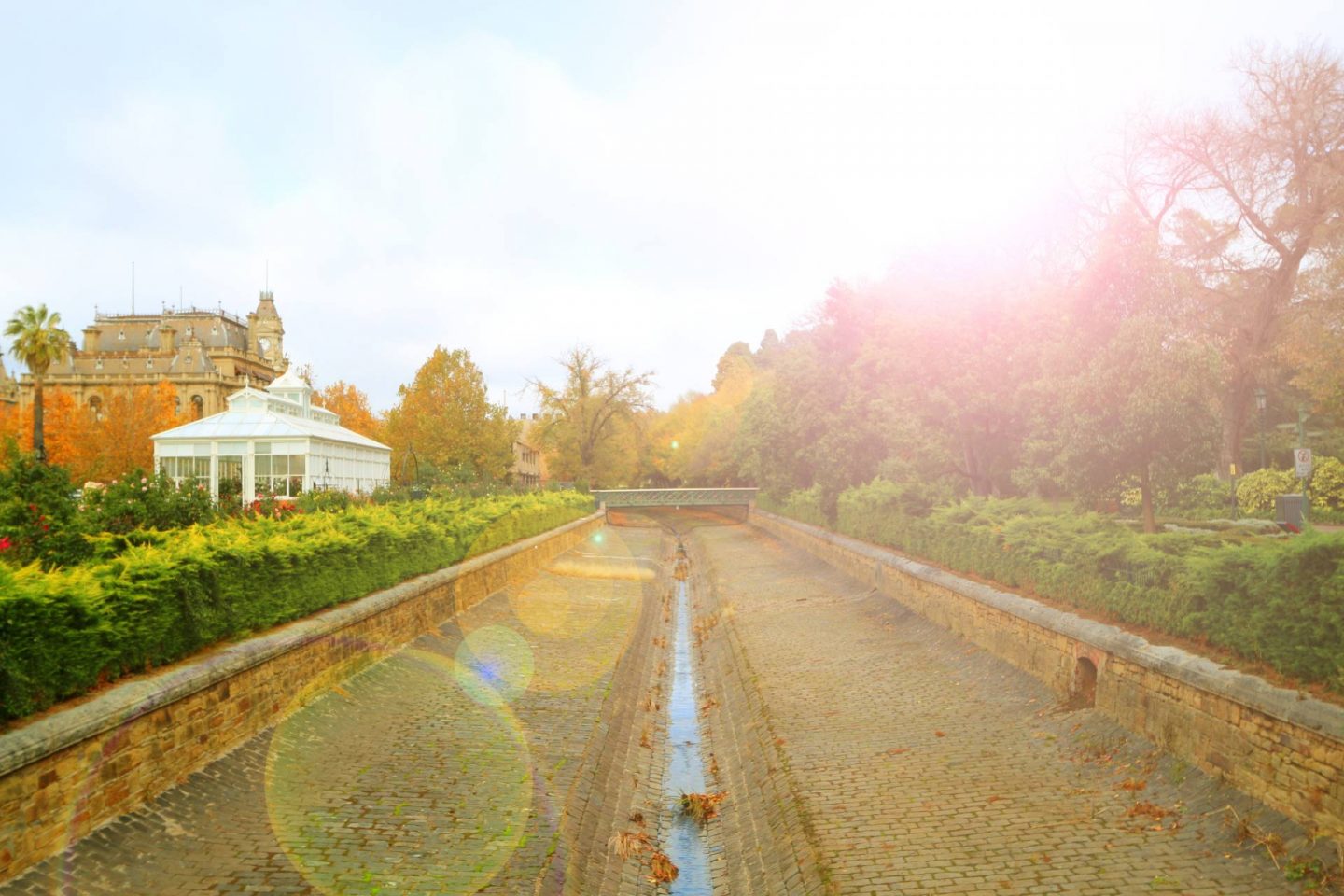 Although used to clean dirt from utensils and dirty linens, soap can cause blockage in drainage pipes. Traditional soap bars are made with grease, and when this combines with minerals in cold water, a hard residue called soap scum is formed. The soap scum is responsible for clogging pipes.

To prevent blockage caused by soap scum, switch to soap-free washes and have your pipes cleaned by experts using high-pressure tools.

You should never allow food waste to go down the drain if you want to have free-flowing drainage. Before washing the dishes in the sink, scrub off food remains to reduce food waste going down the drain. Have a composting pile where you put food waste.

This is particularly important when you are disposing of food waste such as coffee grounds that do not break down easily. In addition, keep off oily food waste from your sinks as they will solidify in your drainage pipes and cause a blockage. Instead, use a paper towel to wipe oily food wastes from plates and dishes and throw it in a composting pile.

Hair is one of the major culprits when it comes to the causes of drain blockages. It binds with sticky substances and oil, thereby forming balls, which forms clogs. Instead of having to call plumbers now and then, why not prevent this by keeping hair off your drainages. Whenever you shave or do your hair, do not throw cut hair into the drainage pipes. Have it disposed of in your composting pile.

Some people throw away all their waste into the drainage pipes. While you want to have an easier way of getting rid of excess dirt and debris in the house, do not dispose of them down the drain as they can build up and cause a clog.

Find another way of disposing of excess dirt and mud from your shoes outside your house instead of channelling them down the drain.

Only water, human waste, and toilet paper should go down your drainage pipe. Any other thing should be disposed of in the compost, trash, or get recycled.

If any foreign object finds a way inside the drainage pipes and starts to cause issues, you will likely have to call a professional for drain unblocking services.

If tree roots are the cause of the clog in your drainage pipes, it can be challenging to unclog it yourself. You have to call the experts to have this done thoroughly before it causes major damages.

While there are many causes of blocked drains, the best way to fix this problem is to prevent it from occurring. Never flush down foreign objects down your toilet. Also, scrape off food wastes off your plates before washing them, and dispose of hair and dirt responsibly.

How Automation is Changing HR for the…