Having a Balham: Great Reasons to Visit this Part of South West London *

When planning a trip to London, you might not have considered making a special detour to Balham, the seemingly innocuous neighbourhood in South West London. However, Peter Sellers fans might recall when this supposed backwater was branded “The Gateway to the South”.

Furthermore, after a spell in the area, you could come to appreciate the area’s history, culture and cuisine so much that snapping up a home in Balham looks increasingly appealing.

There are plenty of wonderful places to eat and drink

Travelling, in general, can keep you so busy that you too easily forget to replenish yourself. It’s comforting, then, that Balham visitors are never far away from an appetising eatery or bar.

If you love sausage rolls, those served up at the Balham Bowls Club are tough to beat. Meanwhile, you can get a “pizza” the action – gluten-free, too – at the Rose & Crown. If coffee shops are more your thing, Brickwood and MILK provide flat whites, while Bertie and Boo offers coffee and cake. 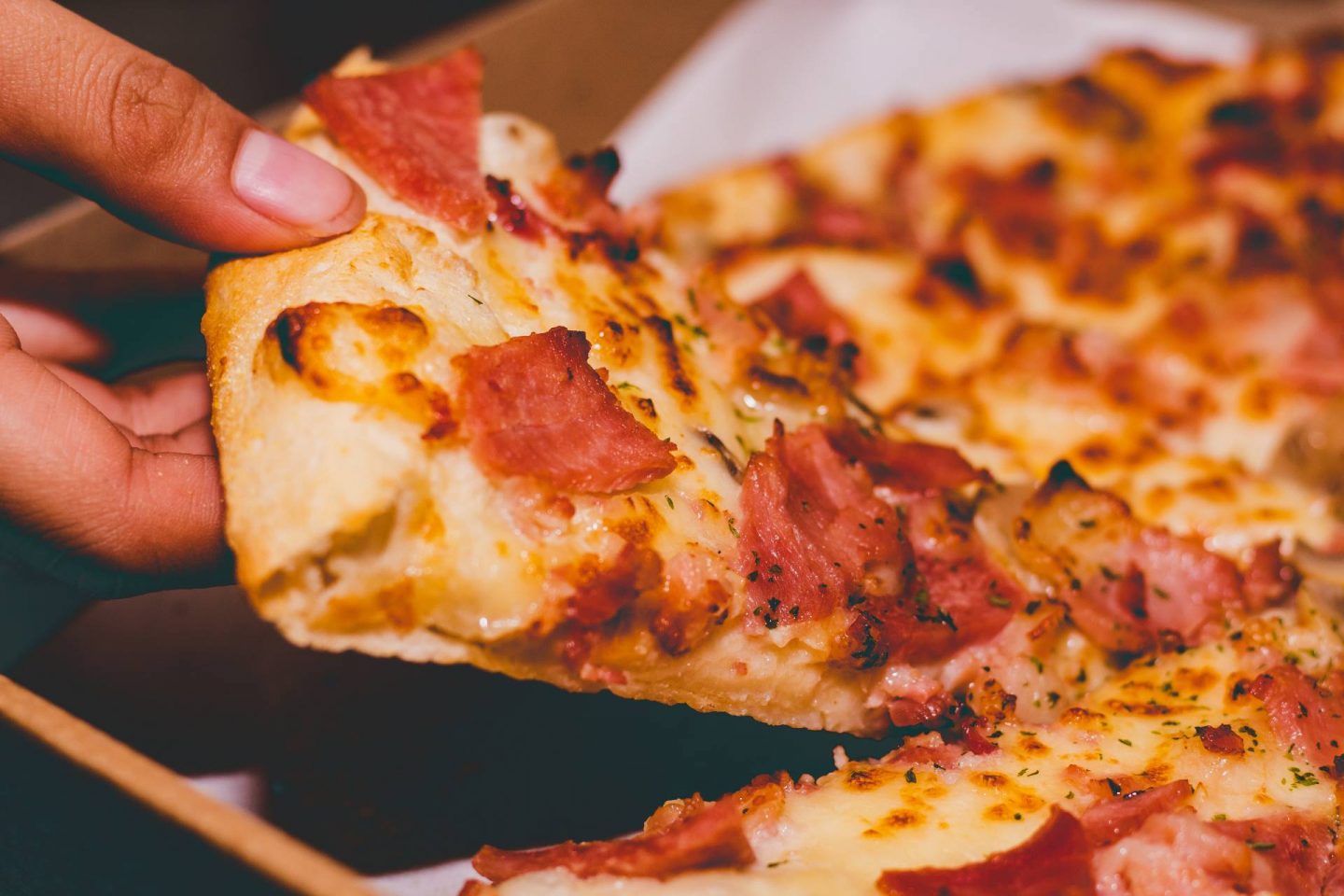 Think of Balham, and a steady stream of big names in comedy and music probably doesn’t spring to mind. However, The Balham’s stage has played host to an array of high-profile music acts, including U2, The Clash and Ed Sheeran, while Balham Comedy Festival is a big highlight in the yearly calendar.

Even the bookish types among us can look forward to Balham Literary Festival, where respected writers including Thomasina Miers and Laura Barnett have popped up in the past.

Even getting to Balham and back isn’t difficult. You never have to wait too long for a bus that will whisk you quickly in or out, while Metro.co.uk‘s Communities Producer reports that, for Tube travellers, Balham is “the last stop on the Northern Line where you can actually get a seat.”

From Balham’s interchange station, you’re within walking distance of various eateries, bars and venues – and even, if you seek cosmetic dentistry treatment, a suitable dentist in Balham.

You can swim in an architecturally beautiful setting

If you love swimming, there’s an especially enchanting place for you to practice that backstroke: the swimming pool at Balham Leisure Centre. The pool is housed in a room featuring high vaulted ceilings but also allowing plenty of natural light to enter, Time Out reports.

However, despite the room’s endearing resemblance to a royal banqueting hall, the 25m pool itself is thoroughly modernised, letting you swim in depths ranging from 1m to 1.8m. 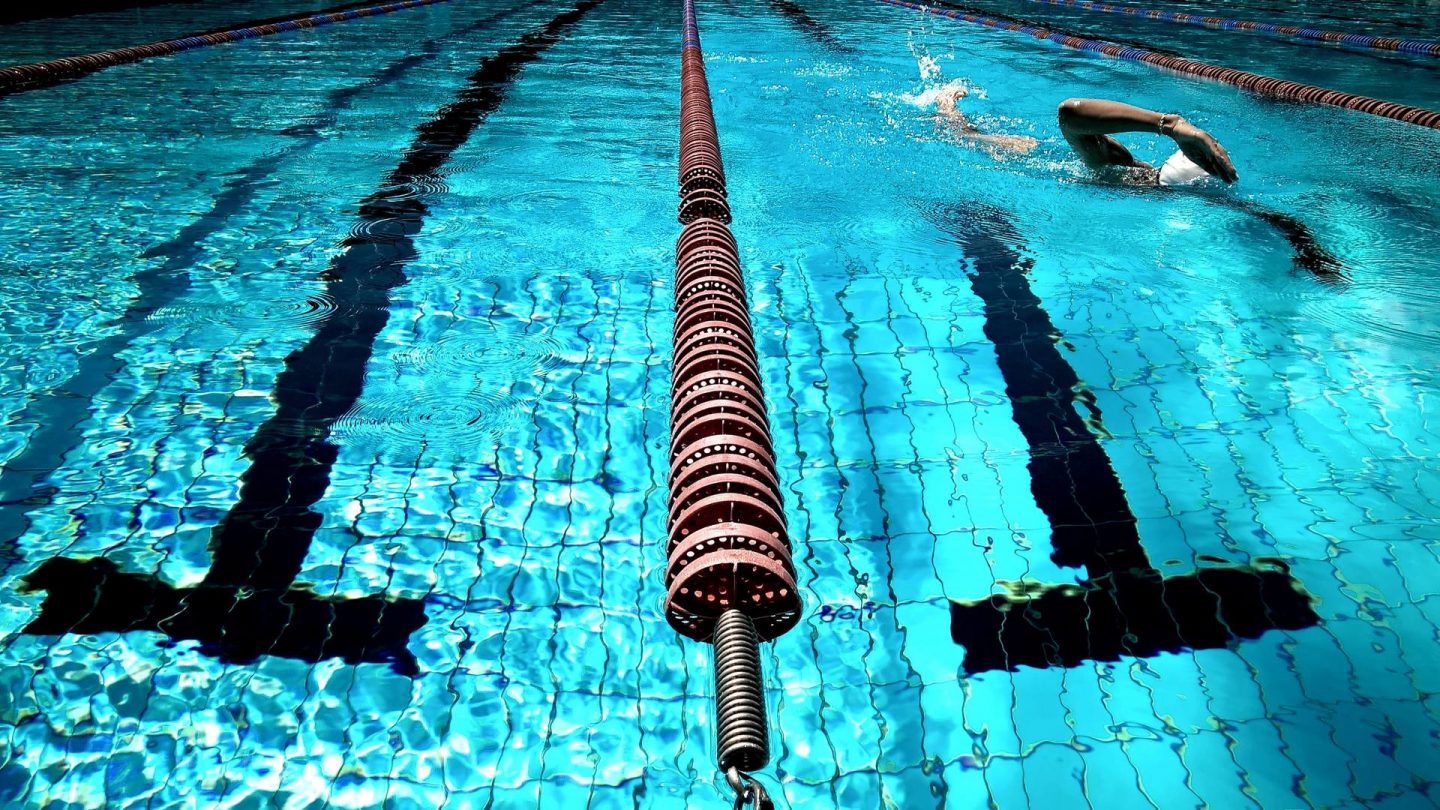 It’s got a particular historical curiosity linked to royalty…

While you’re in Balham, drop by the London Sewing Machine Museum. It’s an obvious place to visit if sewing is your passion, but it also includes the especially fascinating relic of an old sewing machine once gifted to Queen Victoria’s eldest daughter, also called Victoria.

She married the man who later became German Emperor Frederick III – and their son, Wilhelm II, was a major factor in the outbreak of World War I in 1914.

4 Lighting Ideas to Give Your Home…