A Showcase Dinner at The Cricketers on the Green, Pirbright, Surrey *

I was very kindly invited The Cricketers on the Green in return for a review.  However, as always, all opinions are entirely my own.

If, like me, you relish in the fact that there is so much more on offer in England than just London, then you’re going to want to grab a cup of tea and stick around for this hidden gem. 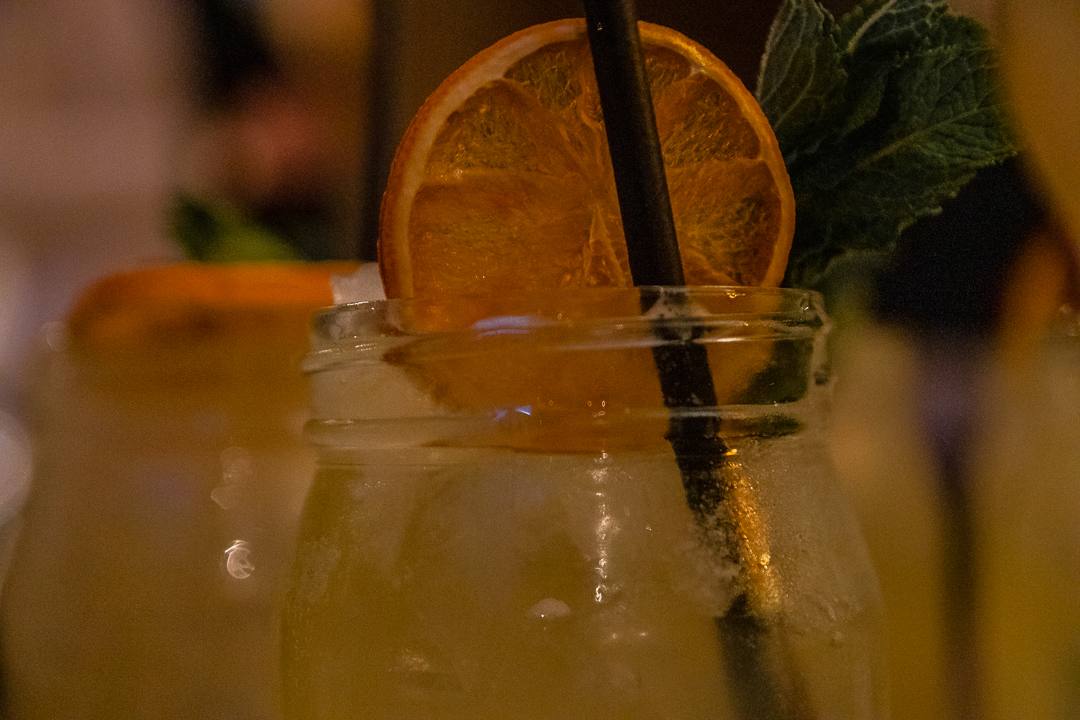 Leaving London is something I do quite often, especially when it’s on the quest for great food, wonderful drinks and service that blows most other restaurants out of the water. That’s what happened on my visit to The Cricketers on the Green in Pirbright, Surrey.

The Cricketers on the Green has recently opened its doors after quite a monumental refurbishment and the local community has welcomed the change with open arms. With over 25 years of experience in the trade, business partners Jason and Shara Myers, have pulled together what could be labeled as quite the all-rounder; a homely pub complete with open fire, a wine cellar, an outdoor cafe, stunning decor, and a totally banging restaurant. 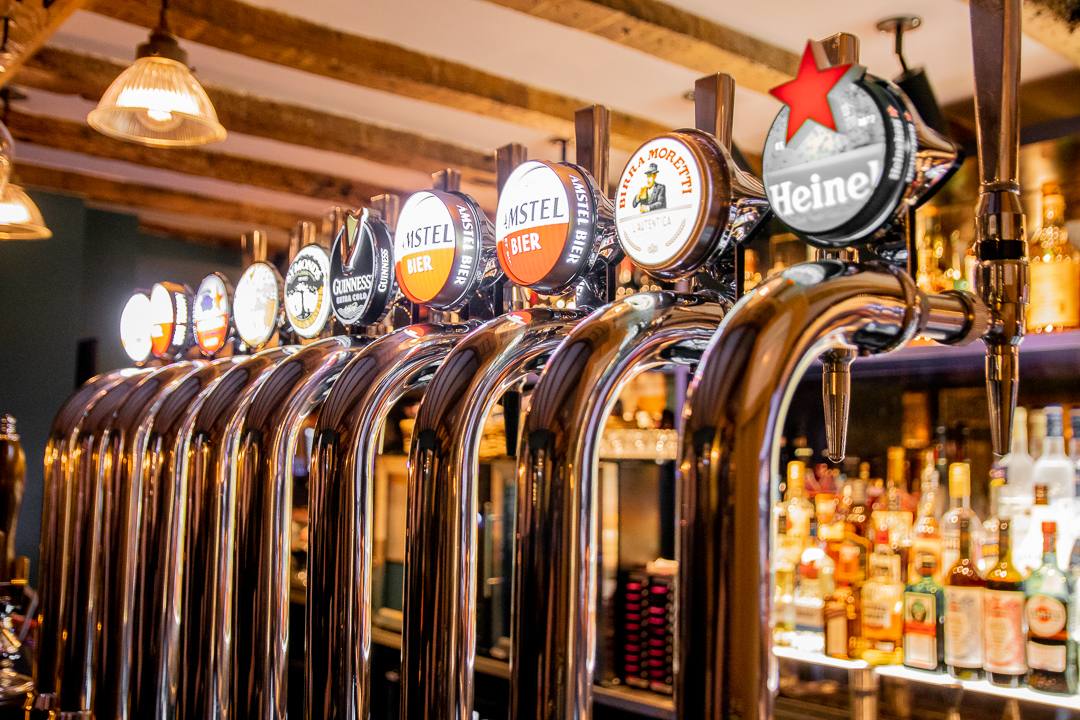 Talking of the restaurant, I’m sure you want me to share what we feasted on, right?

So, the incredible chefs worked tirelessly to give us such a variety of dishes to really showcase the menu and to start the meat and fish eaters of the group were really spoiled with oysters two ways and I tucked right into my mushroom, parsley and garlic crostinis that really hit the spot after the journey to the restaurant. 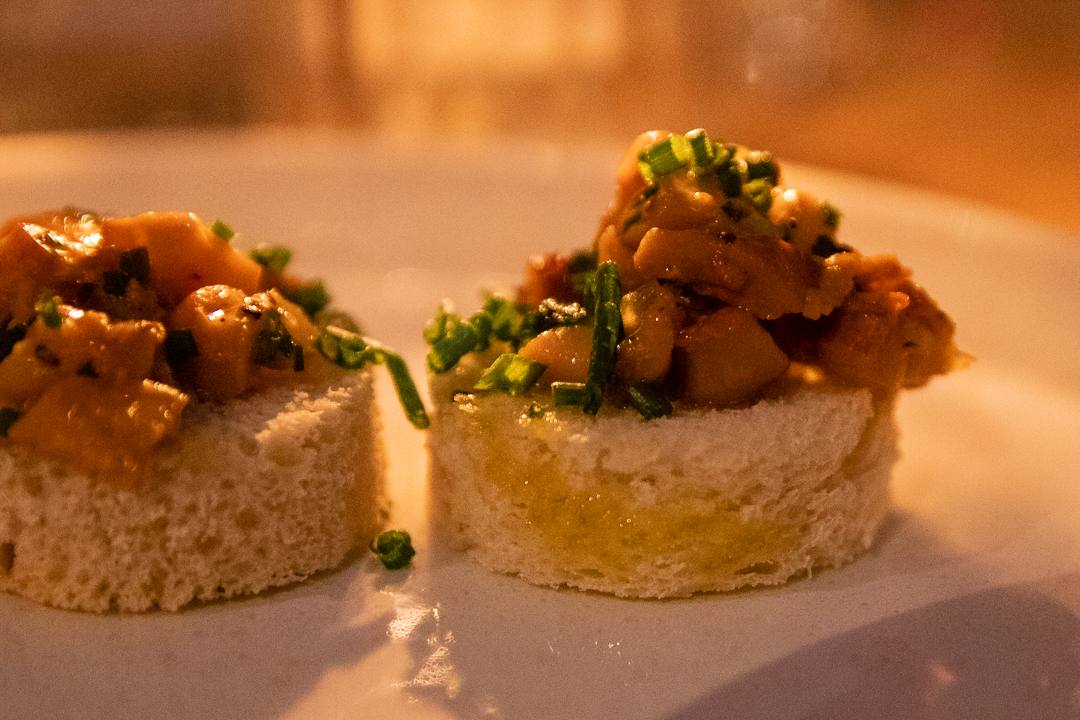 Just as we thought the starters were over, a twice-baked Wookey Hole Cheddar soufflé with English mustard & chive cream was placed in front of me which I very reluctantly shared!

The others were also shocked by the arrival of the Grosvenor collection prawn and crayfish cocktail, a warm salad of roast fennel and blood oranges, Brixham scallop and crab Mornay which I am gutted to have missed out on as scallops used to be my favourite, and a very well presented British Charcuterie with Cornish Coppa, rocket, parmesan and fig dressing.

You could say that was a fair amount of food, and you wouldn’t be wrong, but us ladies were more than ready for the next courses after sampling how good the food was. 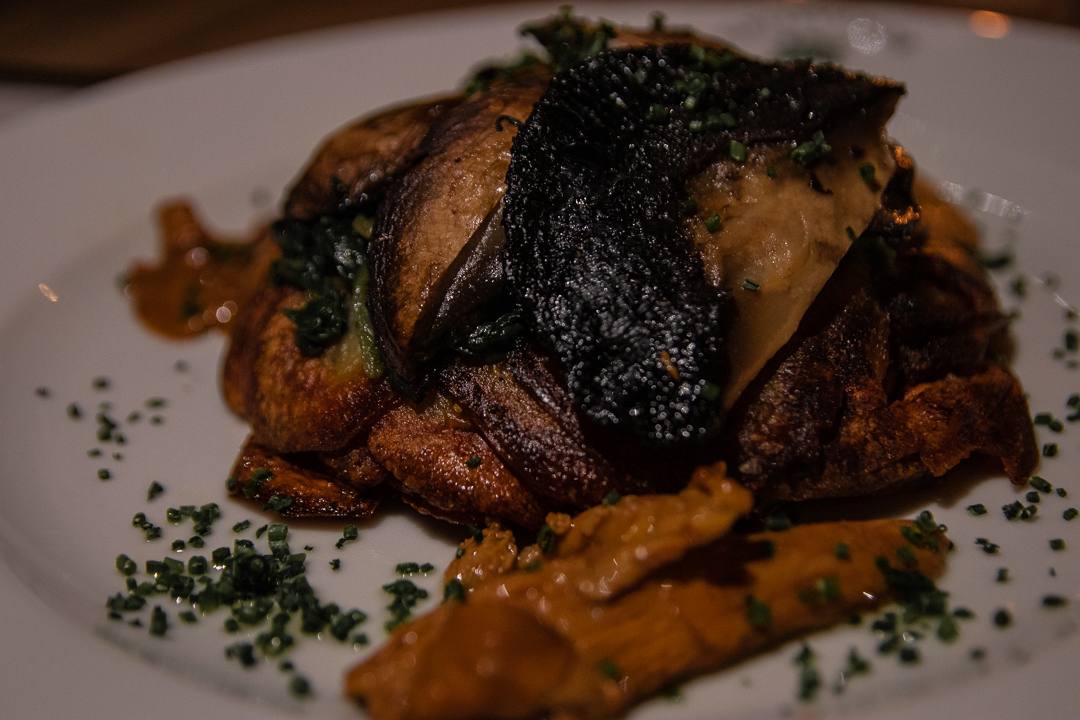 First out was the whole roasted Eastbourne turbot with warm saffron potatoes and samphire that really did steal the show. Well, that was until the Surrey Farms Beef Wellington, potatoes, seasonal greens with red wine gravy entered the room. That won everyone over! There was also a rack of Ramsay Lamb with sweetbread and olive jus that went down a treat with the rest of the group too.

Then the veggie options rolled out in the form of a puff pastry galette with Somerset Brie, Cavelo Nero and plenty of truffle which really did melt in your mouth, but for me, the winner was the peppered flat mushroom steak with spinach and dreamy crispy potatoes. This had so much flavour and I’m really on a mushroom hype at the moment so this was just perfect. The portion size was just right too as we had to leave a little room for dessert. 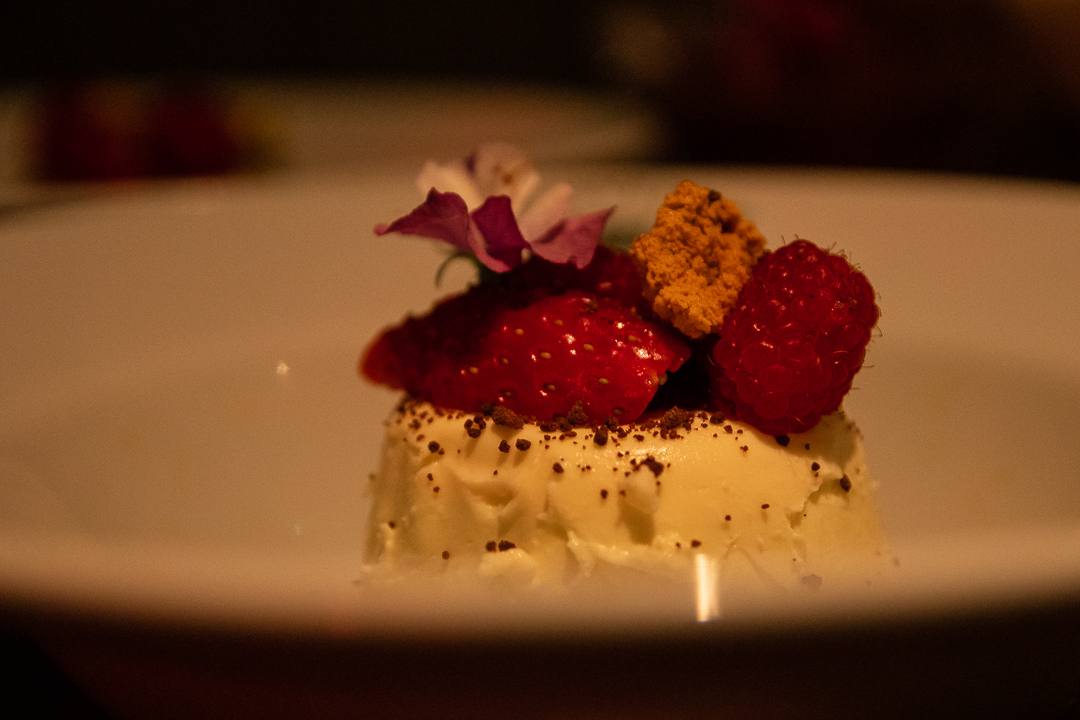 Yes, you guessed it, we were well and truly spoiled again with a table filled to the brim with raspberry and whiskey baked Alaska, white chocolate pannacotta, rhubarb Eton mess, chocolate and date mousse and a rather dreamy locally sourced British cheeseboard with Norbury Blue, Sussex Charmer & Lord of the Hundreds served with plenty of chutneys.

As expected, all that I tried was very well executed. There were flavours galore and it gave me a chance to try something different as I usually stick to a chocolate brownie style dessert. 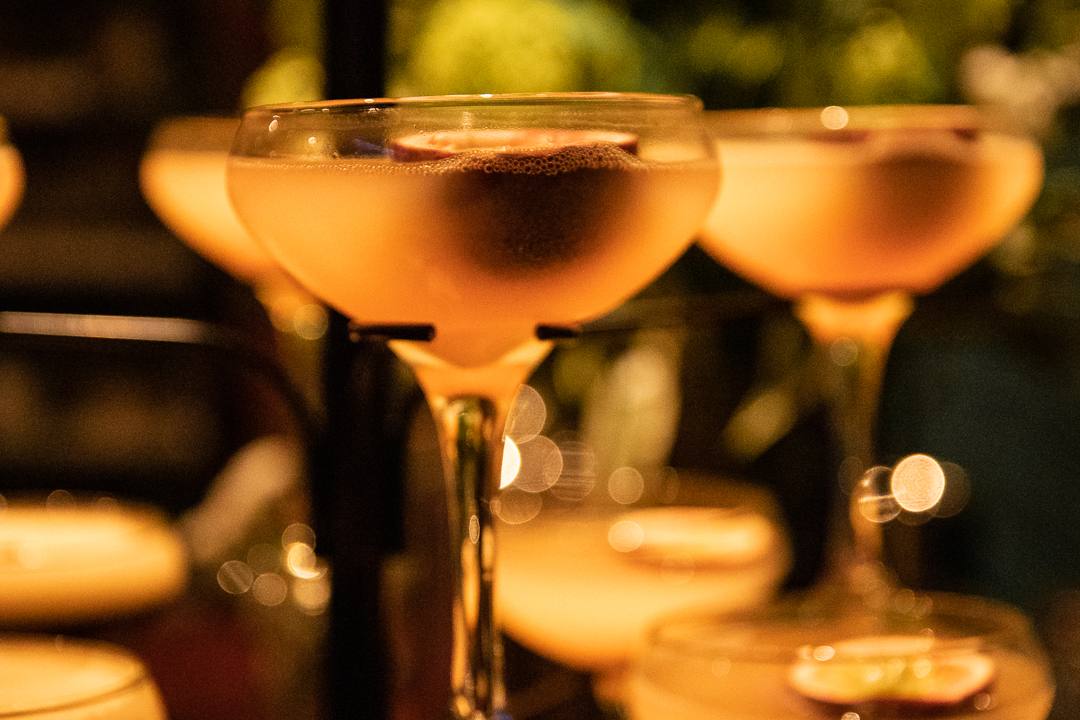 We were also very well looked after when it came to drinks too. On arrival, we were greeted with either the English Garden made with Brokers Gin, elderflower syrup and apple juice, garnished with snap peas and cucumber or the Golden Duck made from Brokers Gin, pineapple juice and craft IPA which, as you already know was a winner for me as it had beer in!

During the meal, our wines were paired by Spy Valley vineyard whose Sauvignon Blanc went very well with my mushroom-based dishes who were in attendance and chatted us through all of their pairings.

Our service was second to none, the food exceeded all expectations, the decor was right up my street with plenty of nods to the pub’s vast history and I shall 100% be returning with the family in tow as I know they’re just going to love it.

Share:
PREVIOUS POST
"A Guide To Making Your Bathroom Your Favourite Room In the House *"
NEXT POST
"If You’re Worried About Your Wedding, Read This"
0 comments so far.