What Your Favorite Kind of Music Says About Your Personality

Our personalities are expressed in so many different ways, from the clothes we choose to wear to the people we decide to hang out with and even the music we like to listen to. Of course, we’re not strictly defined by these aspects of ourselves but, depending on the outward expression of a person’s interests, you can usually garner a good sense of what this person’s personality is like. 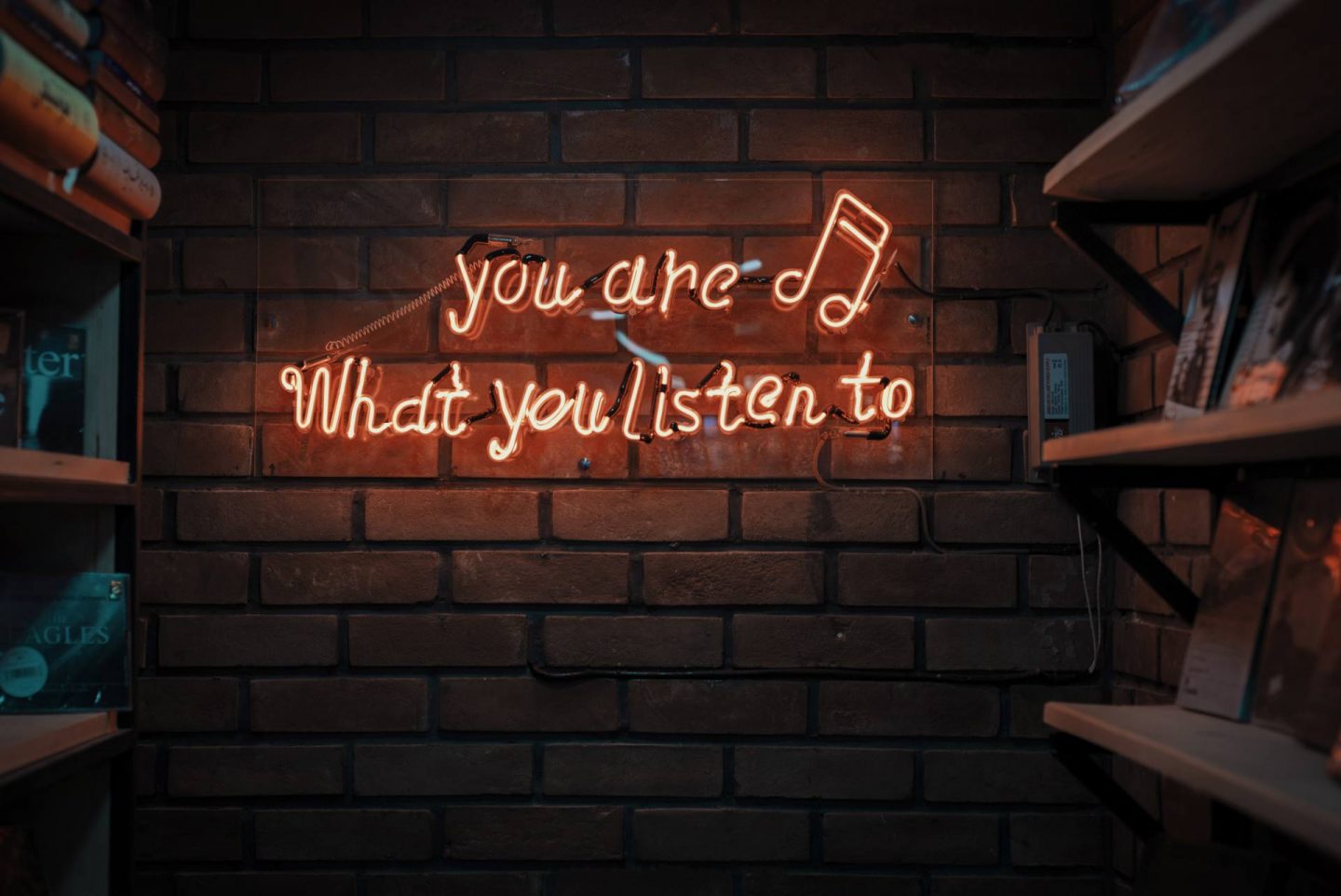 Maybe their taste in music signifies that they are more of an introvert. Or, maybe their personal style like wearing flashy gold chains shows that they have a bold sense of style and like to capture the attention of everybody in a room. To learn more about your personality, read on and figure out what your musical tastes are saying.

How Does Music Relate to Personality?

Music is a very personal thing for most people. It can heighten our emotions, whether we’re feeling sad, happy, nostalgic—the list goes on. So, it’s not surprising that the type of music we like to listen to can often give insight into who we are as people and how we process feelings, situations, and emotions.

A number of professional researchers have been interested in this topic, but Adrian North, a professor from Heriot-Watt University in Edinburgh, Scotland, decided to organize a three-year study that included more than 36,000 participants to determine a correlation between personalities and type of music they were most interested in.

Understandably, it is difficult to define a person’s exact personality, but he used common shared traits like “smart,” “outgoing,” and “closed-minded.” Most people have more than one type of music that they listen to but often lean more heavily toward a particular genre. Read some of North’s conclusions about personality and music preference.

What Your Favorite Music Says About You

But, of course, these collective studies don’t necessarily demonstrate a cause-effect scenario (i.e., because you listen to classical music you will score high on the SAT). People who enjoy classical music also tend to be a bit more reserved or shy in social situations, but they are very creative.

Hip hop music focuses heavily on heart-thumping beats and self-assured lyrics, which tells us quite a bit about the people who listen to it. These people are extroverted and confident in themselves, and they usually view music as a social experience—something that connects people and allows them to dance, sing, and feel the music together. Hip hop fans also tend to have a flashier sense of style, donning funky patterns and bright colors and investing in expensive jewelry like gold grillz or chains.

Although these three genres definitely have different sounds, they all seem to share a similar type of listener who thinks deeply about life. These types of music, like classical, have more complex arrangements and can engage great levels of creativity. People who enjoy folk, jazz, or blues also tend to be open-minded people, though maybe a bit reserved. 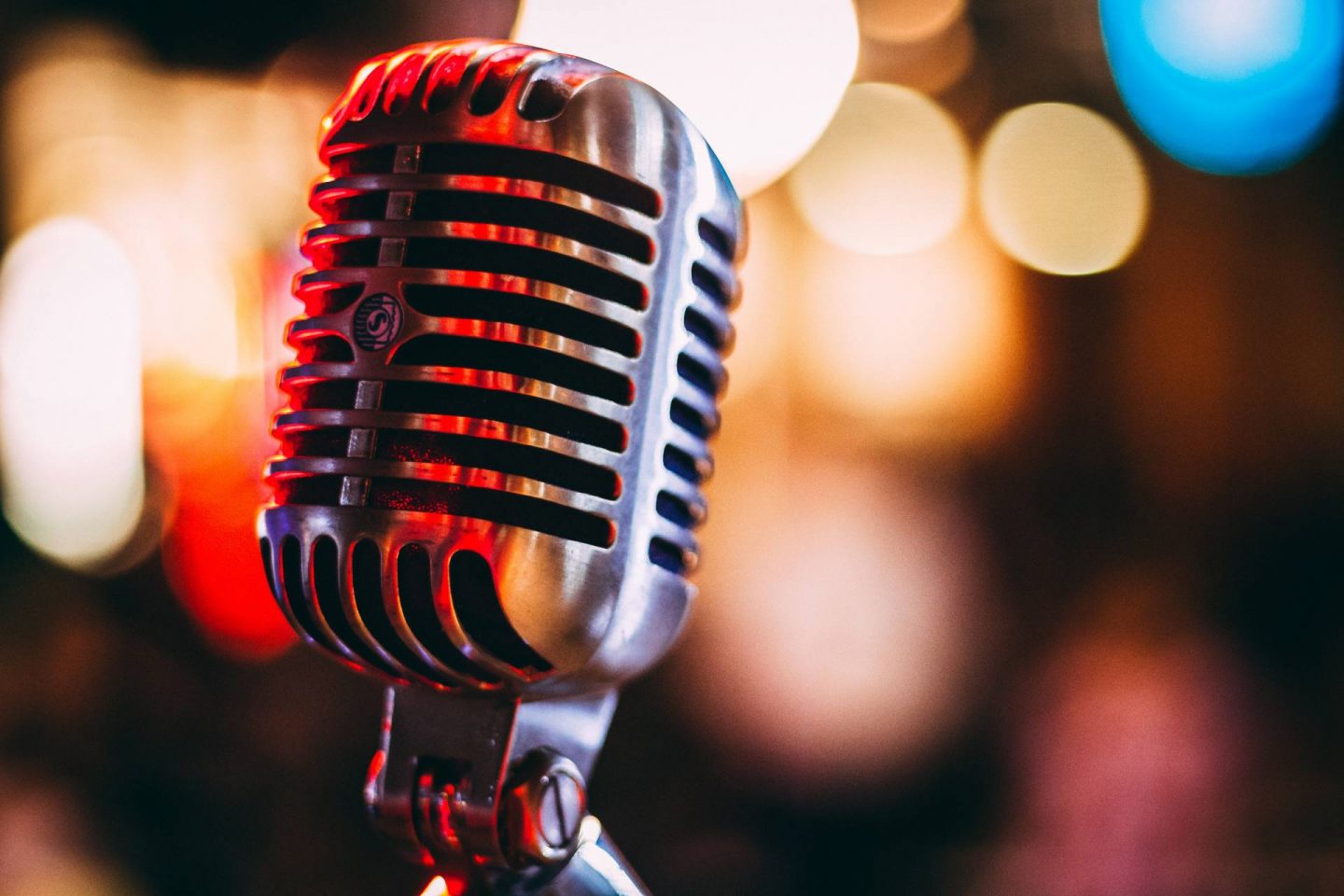 According to North’s study, fans of country music were usually hard-working people who connect with the genre’s tendency to focus on a particular kind of lifestyle. Although this is not true in every case, and country music fans exist throughout the world, the study showed that because of the genre’s popularity in more conservative parts of the country, these fans seem to reflect that same level of conservativeness in their own life. Country music fans are also associated with extroverted-ness and empathy.

The lack of depth in many pop songs has been linked to a sense of nervousness in pop fans, but the genre’s upbeat, positive vibe also relates to high self-esteem and a desire to be social. Interestingly enough, people who frequently listen to some of the top-rated pop songs also use music to control their emotions and moods more so than others because of the high level of dopamine these types of songs tend to release in the brain.

Rock music is an all-encompassing genre with different subcategories like punk rock, indie rock, and classic rock. While each subcategory has its own traits associated with it, overall, rock fans tend to be laid-back, flexible people who are in tune with emotional life experiences.

Interestingly enough, North’s study found a lot of similarities between people who gravitate toward classical music and those who prefer heavy metal. You may think of heavy metal fans as being tough or emotionless, based on the music’s sound, but they are actually very gentle, reflective people who enjoy emotional connections with others. North describes this personality type as very similar to those who listen to classical music except the demographic skews younger.

Let Your Music Influence Your Style

People like to say that our eyes are the windows to our soul, but there are many other aspects of physicality that can reveal our inner self. People who listen to specific types of music tend to have similar personalities, as this is their brains’ way of relating their own life experiences to the emotions generated by different musical genres.

These same people also tend to express their personality through their outward appearance—for example, punk rock fans might show their intensity through bright hair colors while hip hop fans show their boldness with iced–out gold chains. Whichever category you fall into, allow yourself to own it and let your personality shine through.

This Month in Images!

Song of the Day